We have fortunately reached the age where we still love Christmas, but gift shopping has now dwindled down to a precious few.  So, I mostly just stand in the window and take pictures . . .

[The aforementioned picture out the window – to kids playing on Lake H2Obert . . . ] 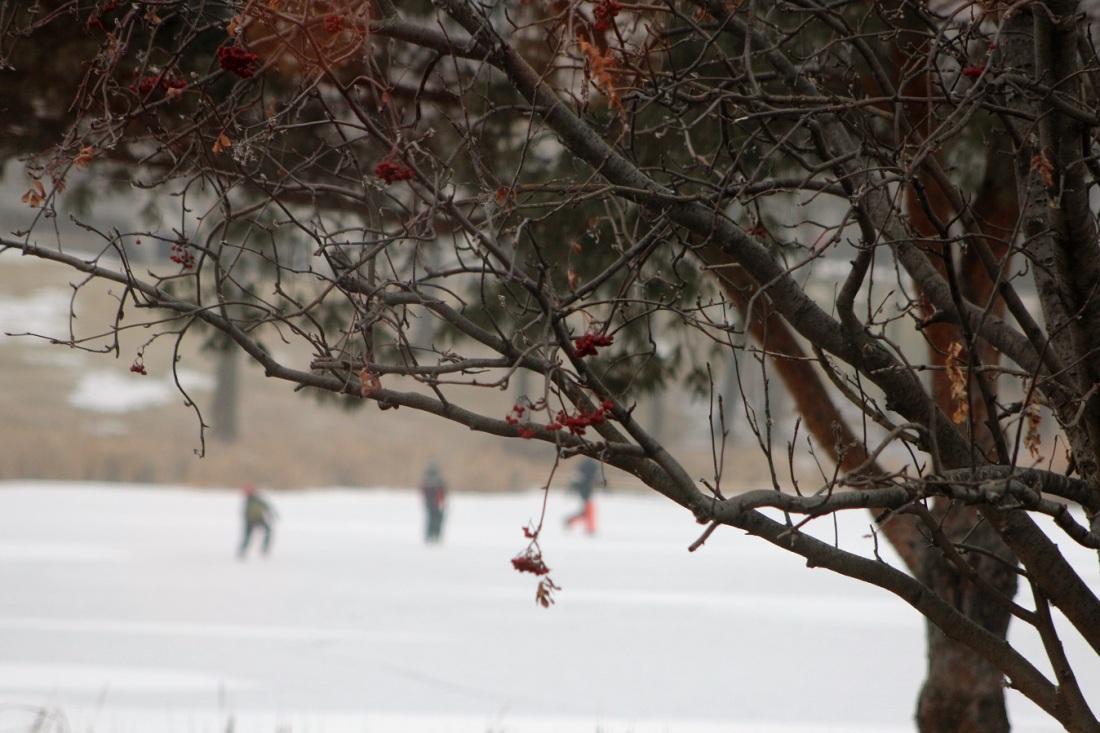 [THOSE HALCYON DAYS OF CHRISTMASES YORE! It looked like we were heading for the statistical anomaly of a non-white Christmas here in Vacationaland USA. But with this day’s light snow we had a Light Dusting Christmas! The neighborhood kids were out on Lake H2Obert sliding around on what appear to be shin sleds – run, fall to your knees, and slide . . . ] 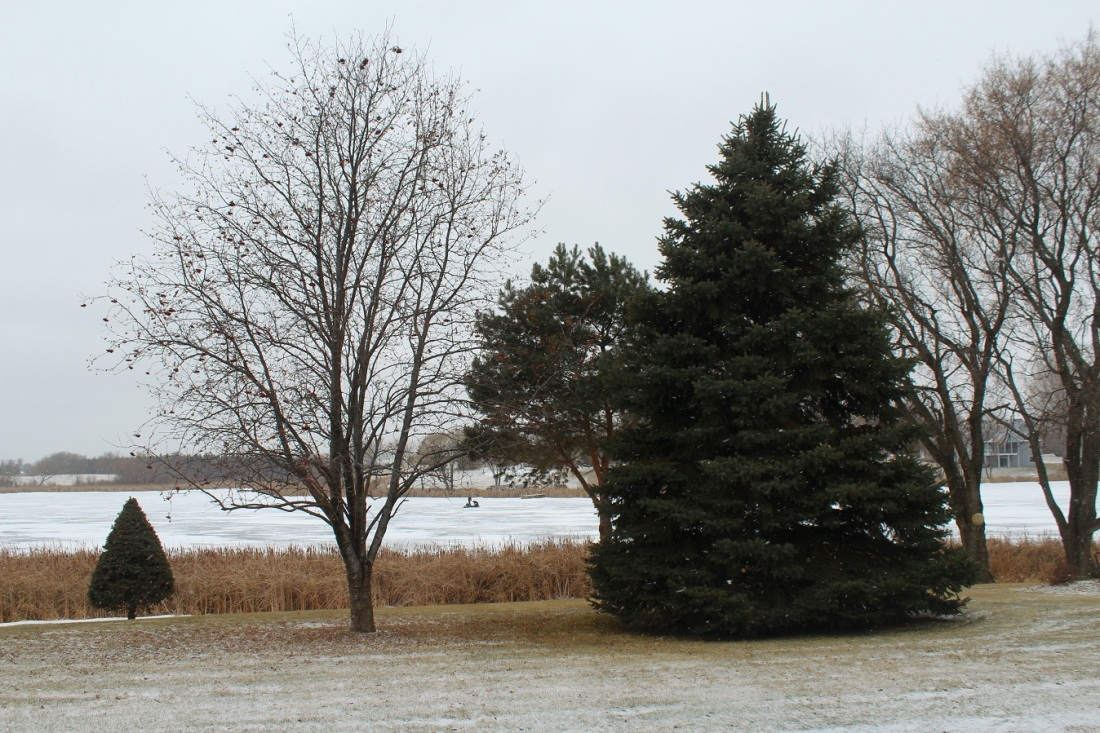 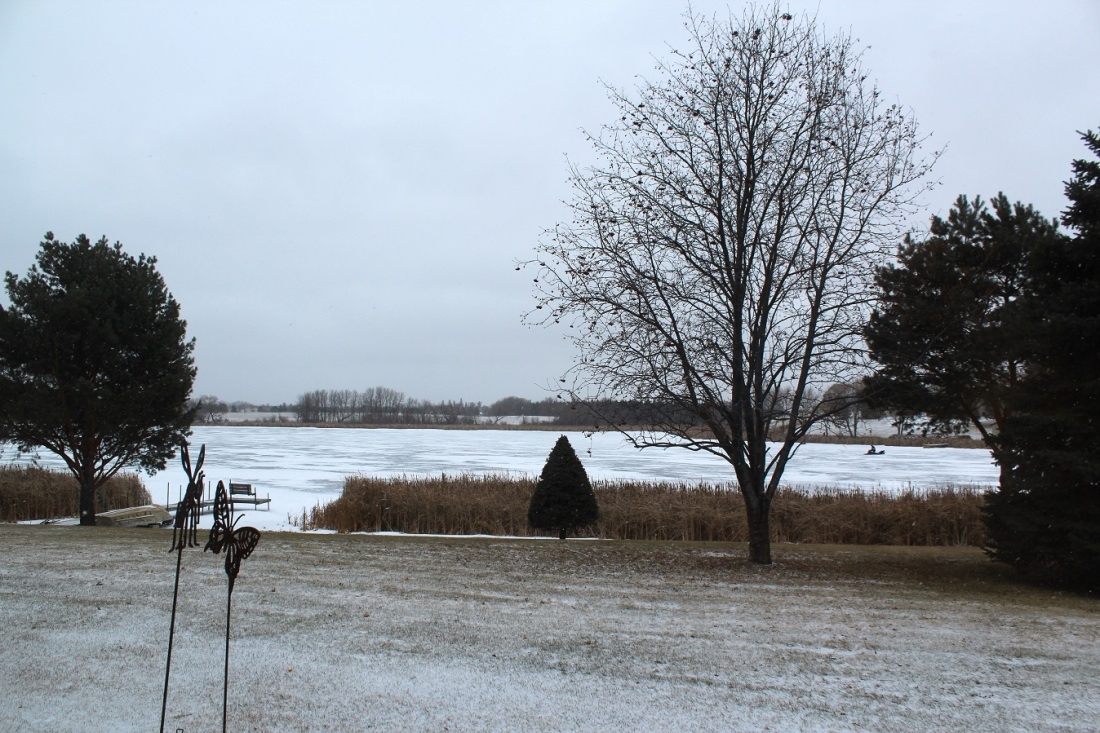 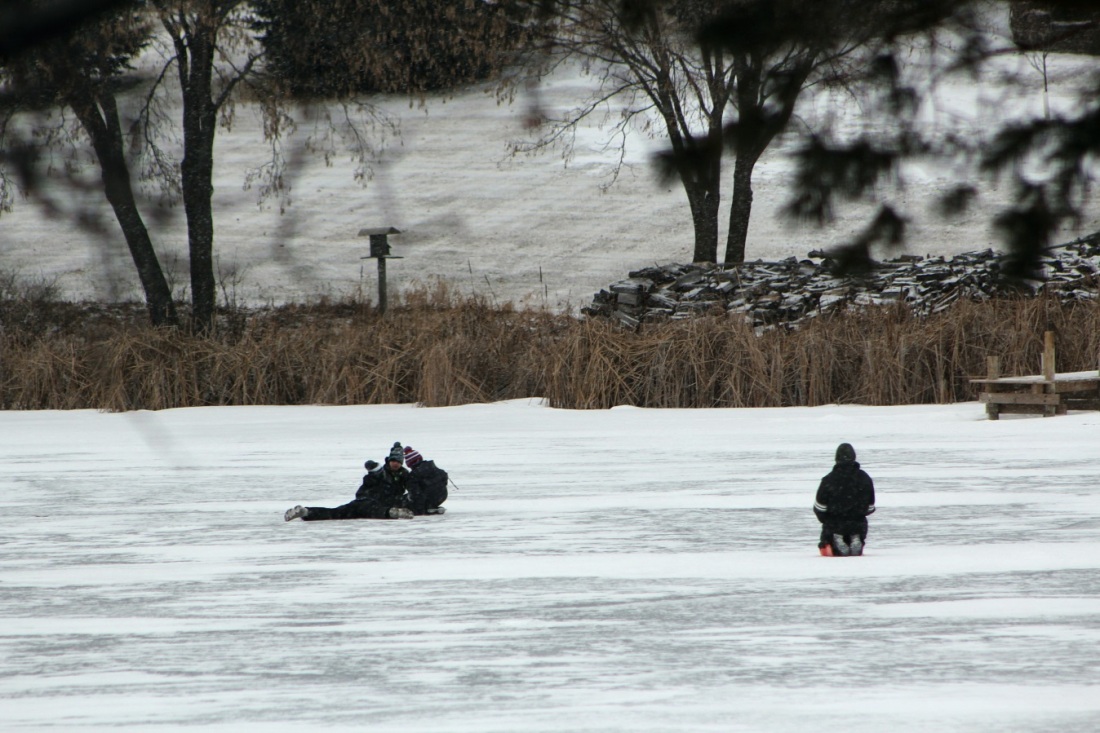 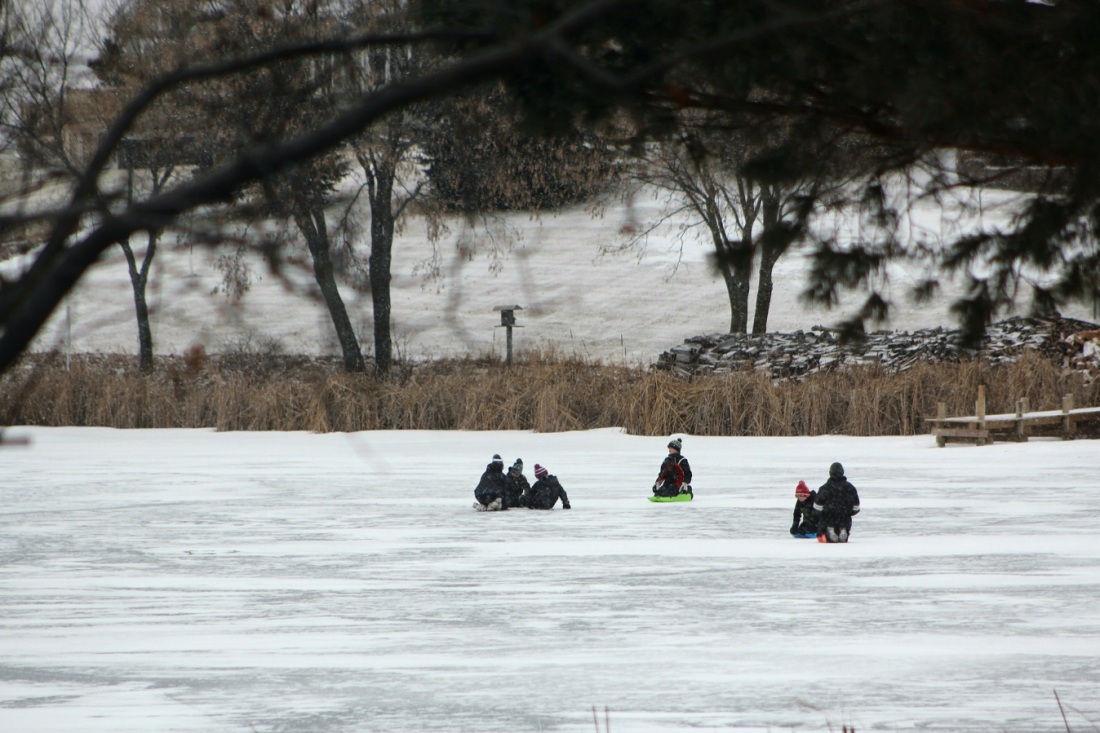 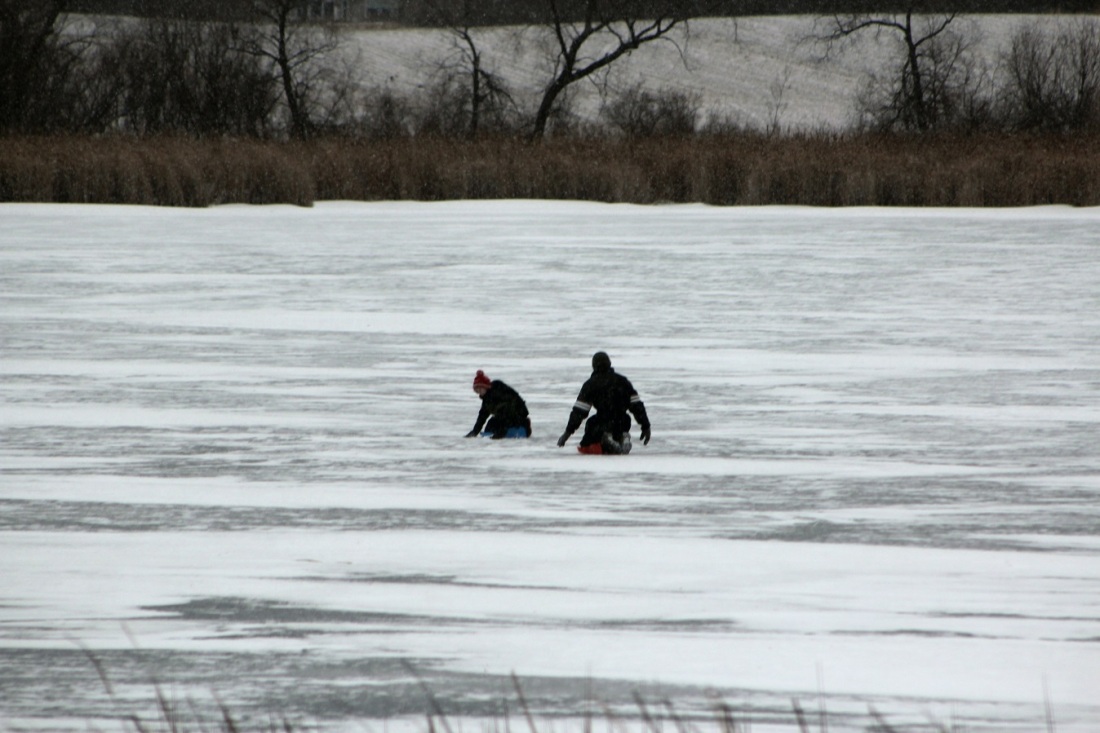 [CHRISTMAS WHEN YOU GET OLDER.  Jami and Danny were coming for Christmas on December 22.  The Super was up early, cooking and baking.  I was out running errands.  Getting the house ready for their arrival. Late that afternoon, nothing heard from them.  Texted asking they stop and pick up the pizza (their idea, we agreed) on the way here.  Jami texted back: “We’re not coming until tomorrow.”  The Super and I headed to the wine rack.  Here we are then opening presents on the 23rd . . . ]

[The Harn is heated with wood – you can use less wood if you build up interior body heat . . . ] 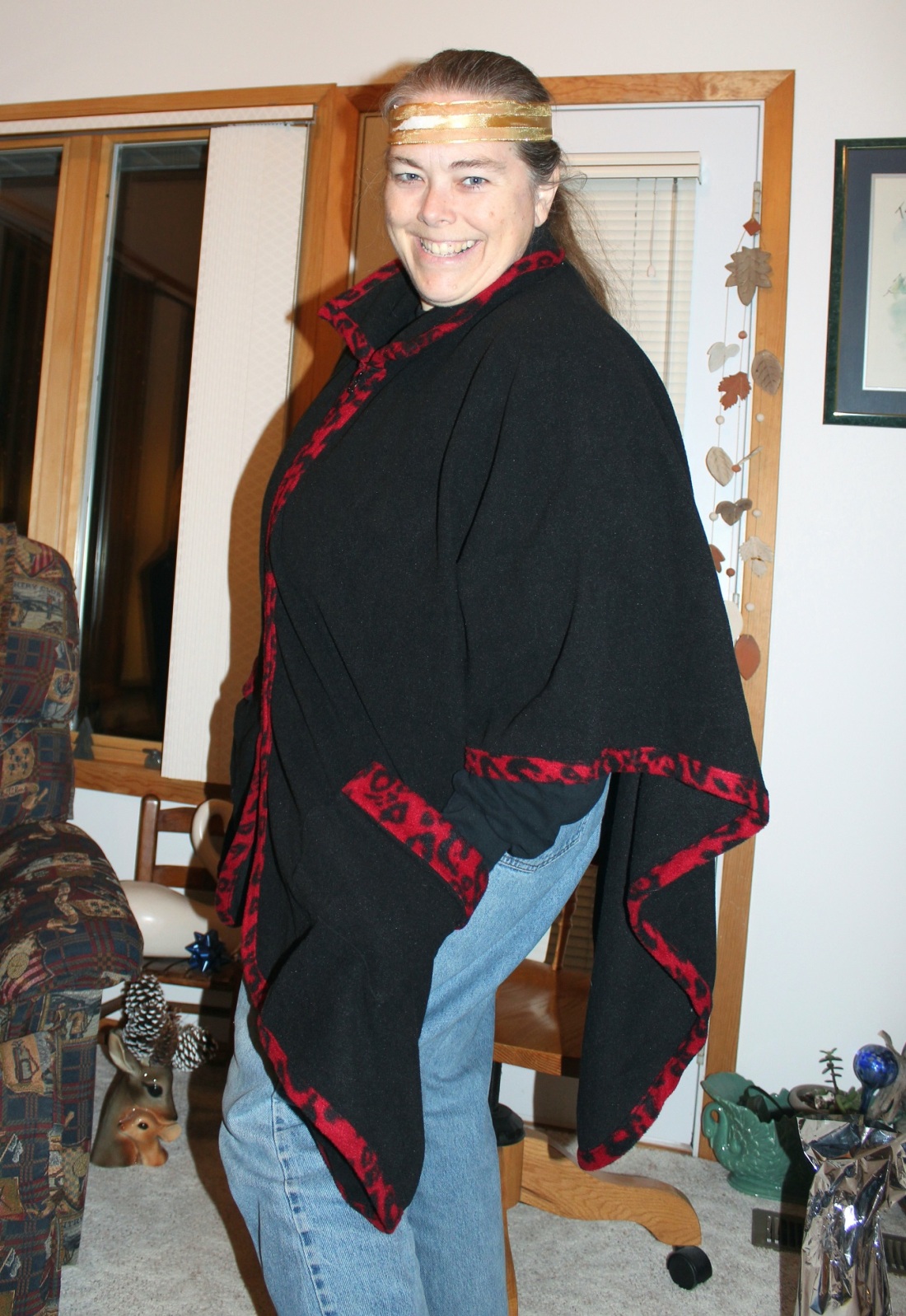 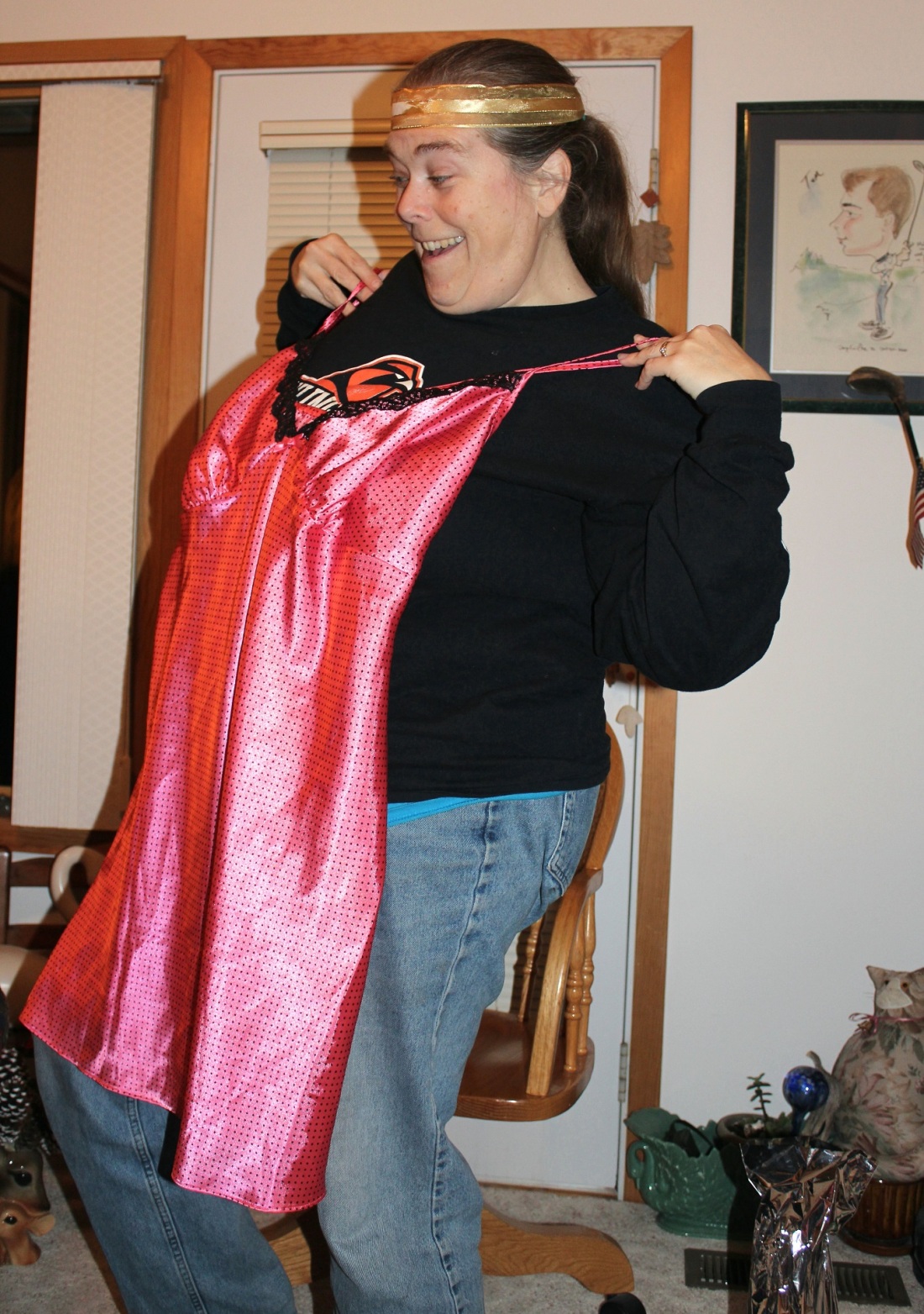 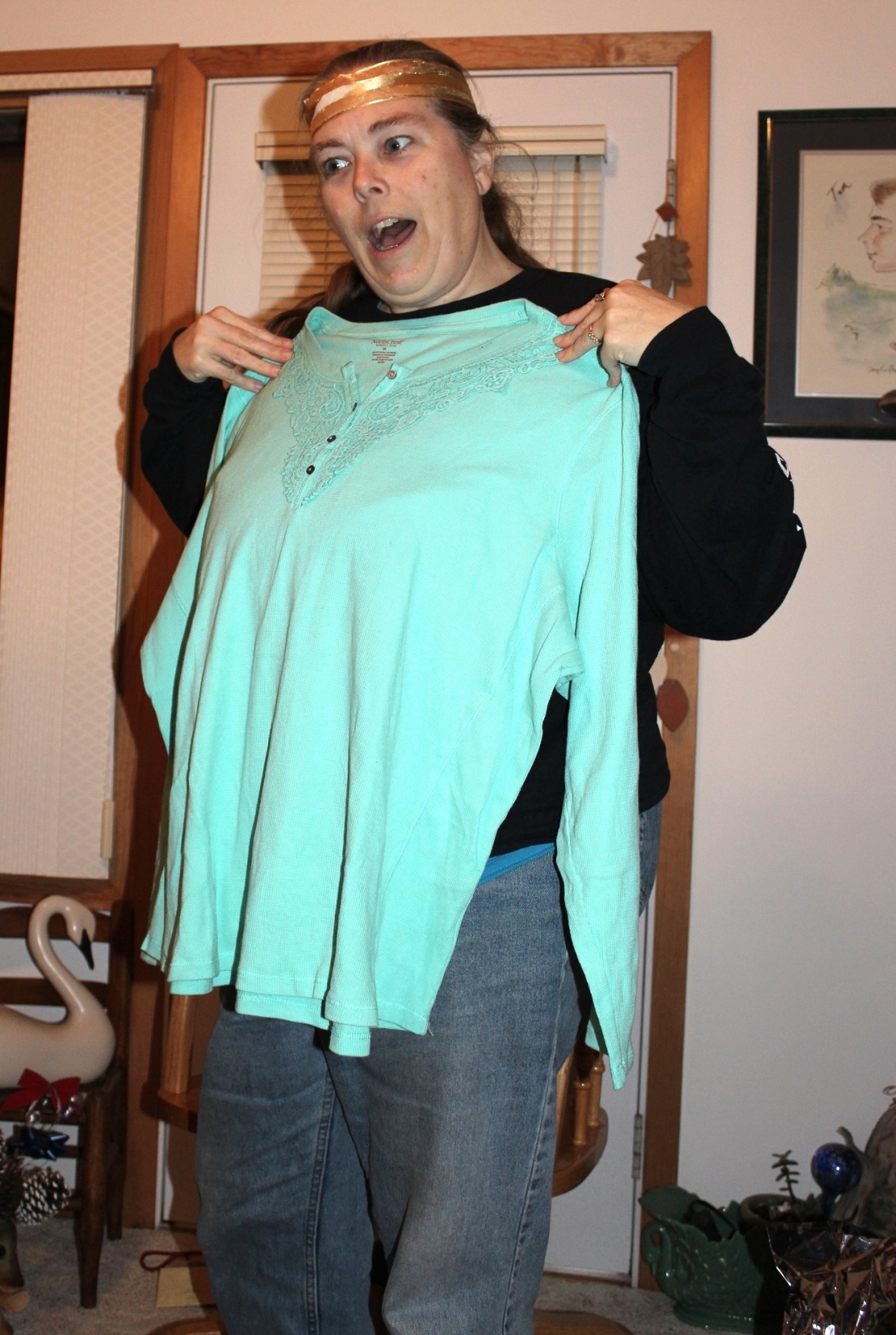 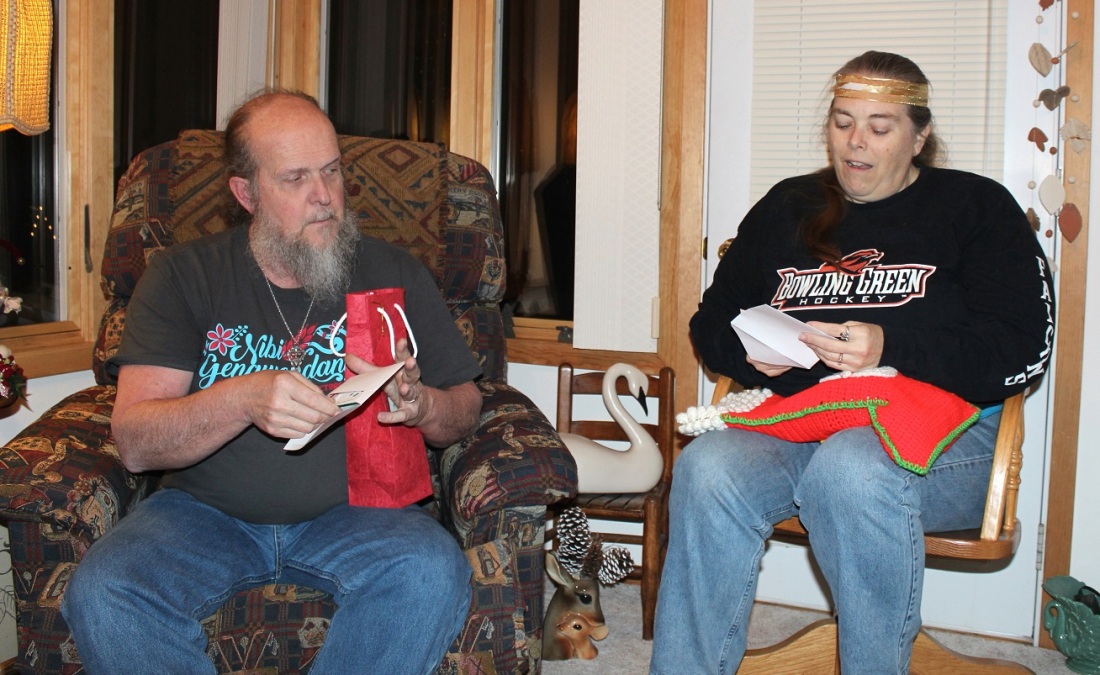 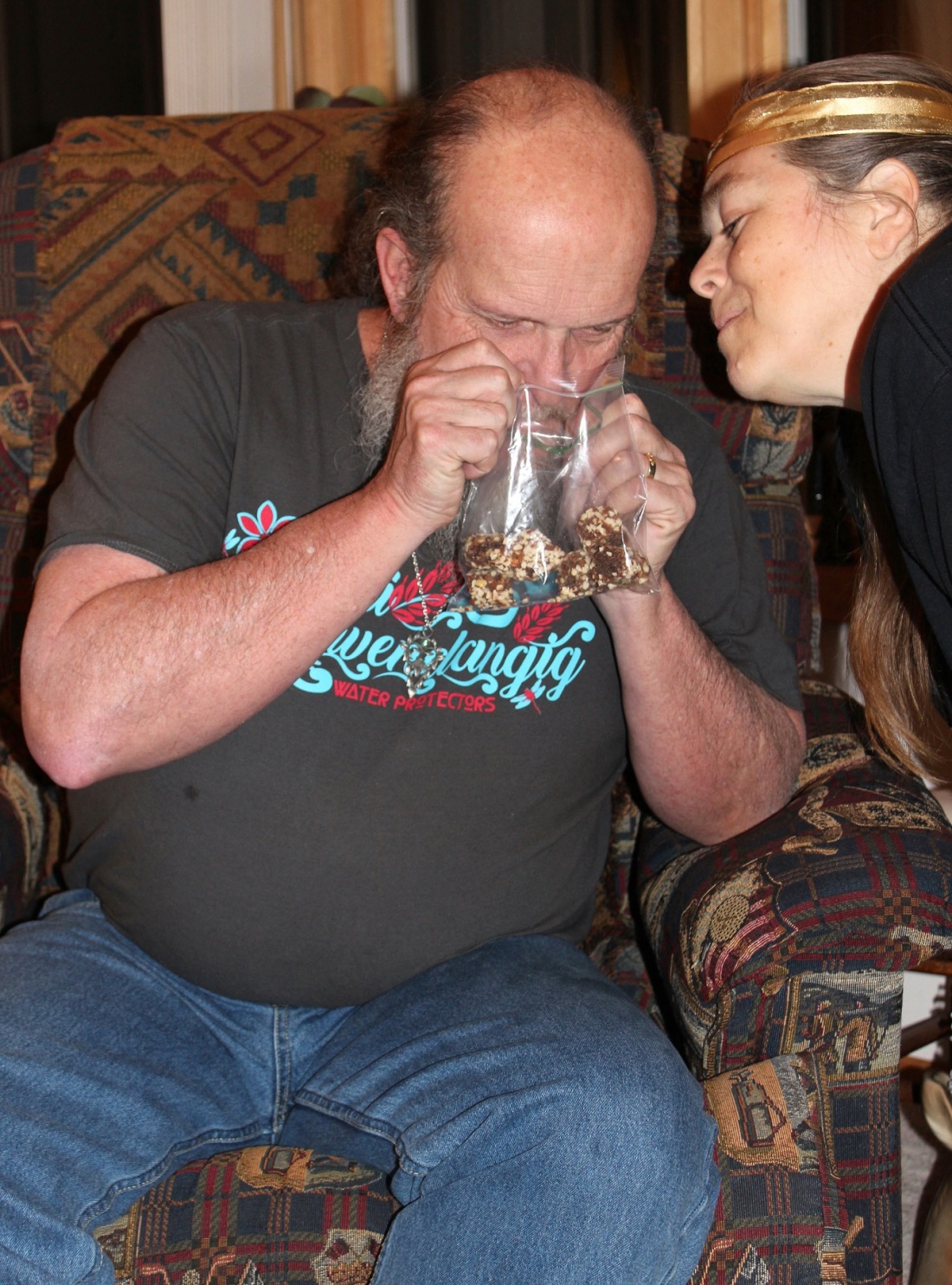 [Where would Mom get weed?] 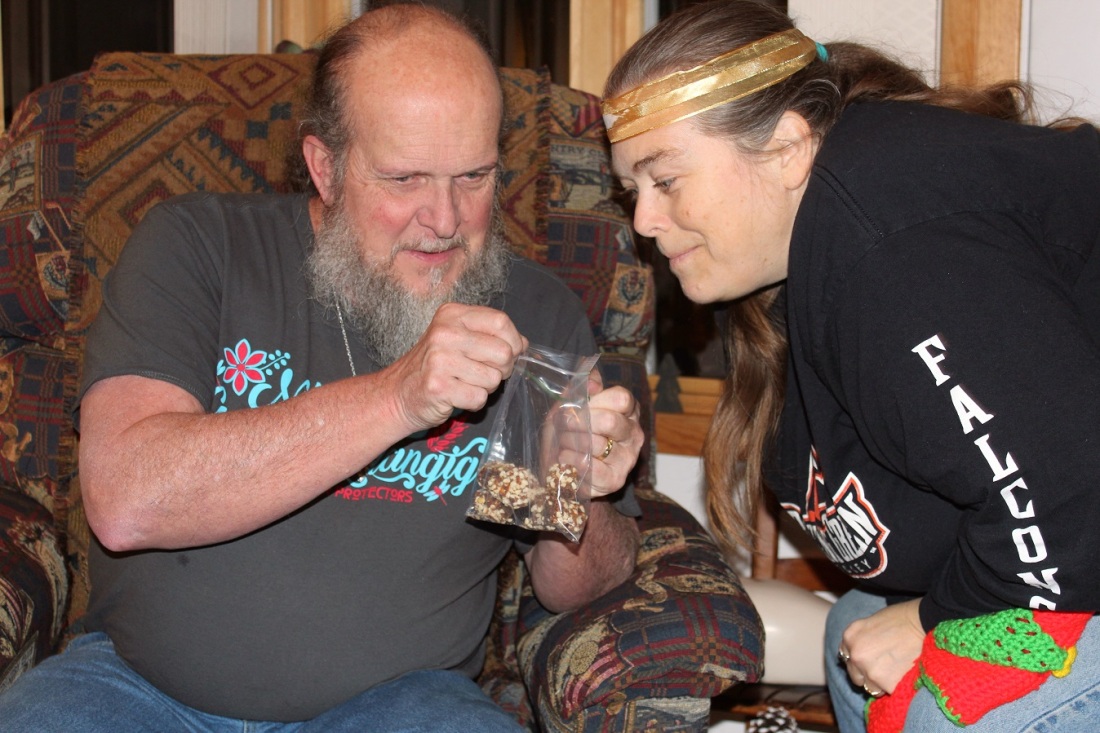 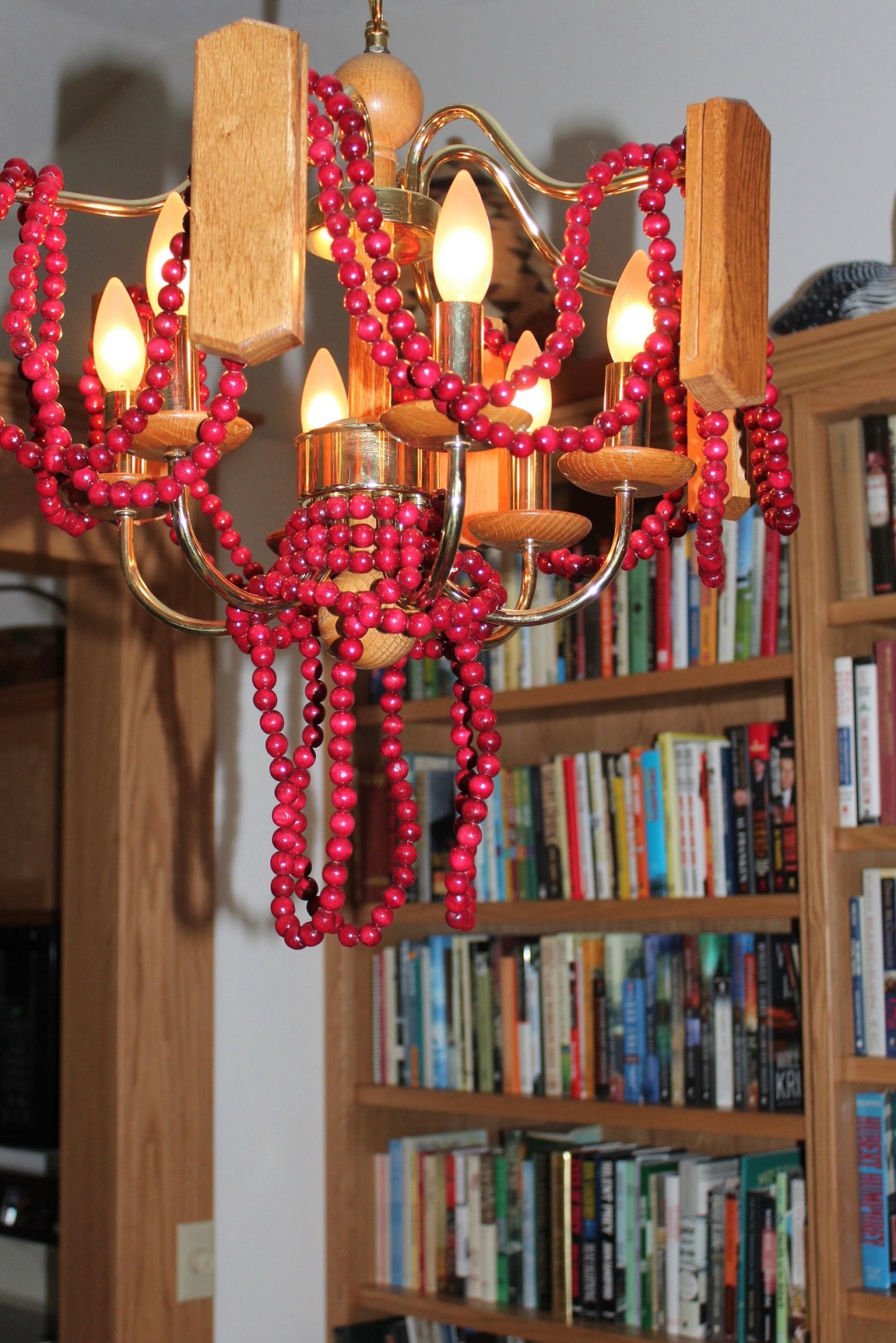 [And a Chrome Cast for the Super’s computer to the TV, and a camera for the computer . . . ] 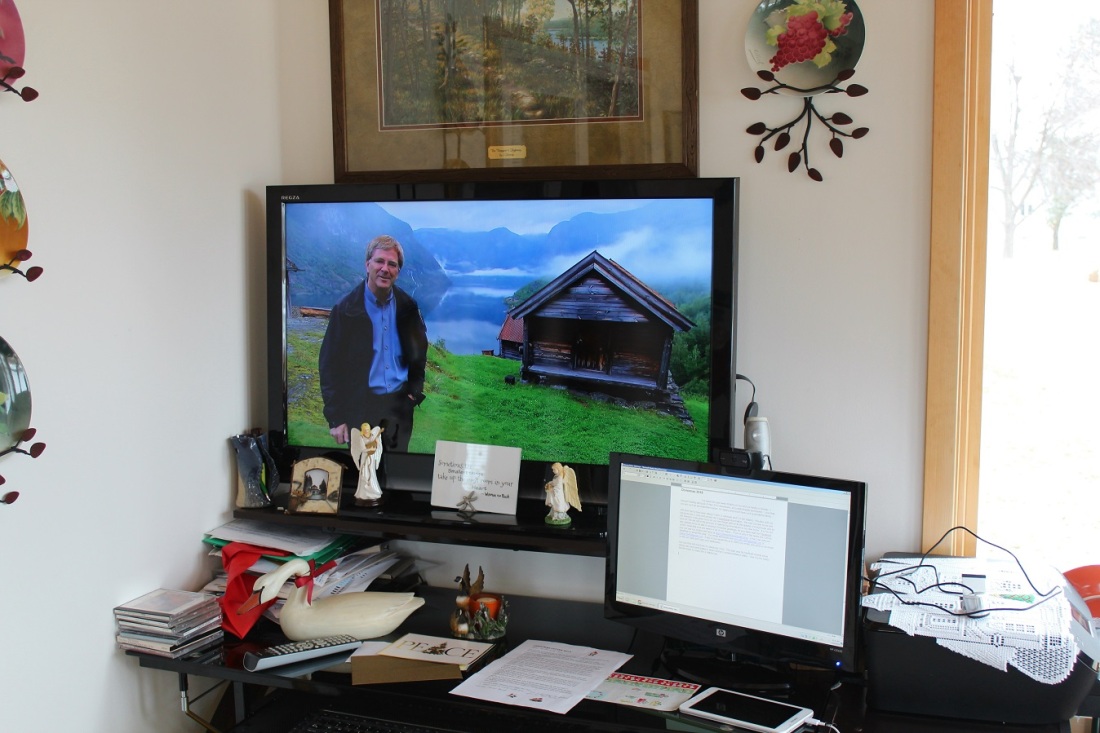 [Testing the self-timer set-up for the following Christmas Eve photo . . . ]

[MERRY CHRISTMAS EVE! The Super and I enjoying our traditional repast of the date – grilled cheese sandwiches and tomato soup! Boo-yah!]

[Merry Christmas from the shores of Lake H2Obert!] 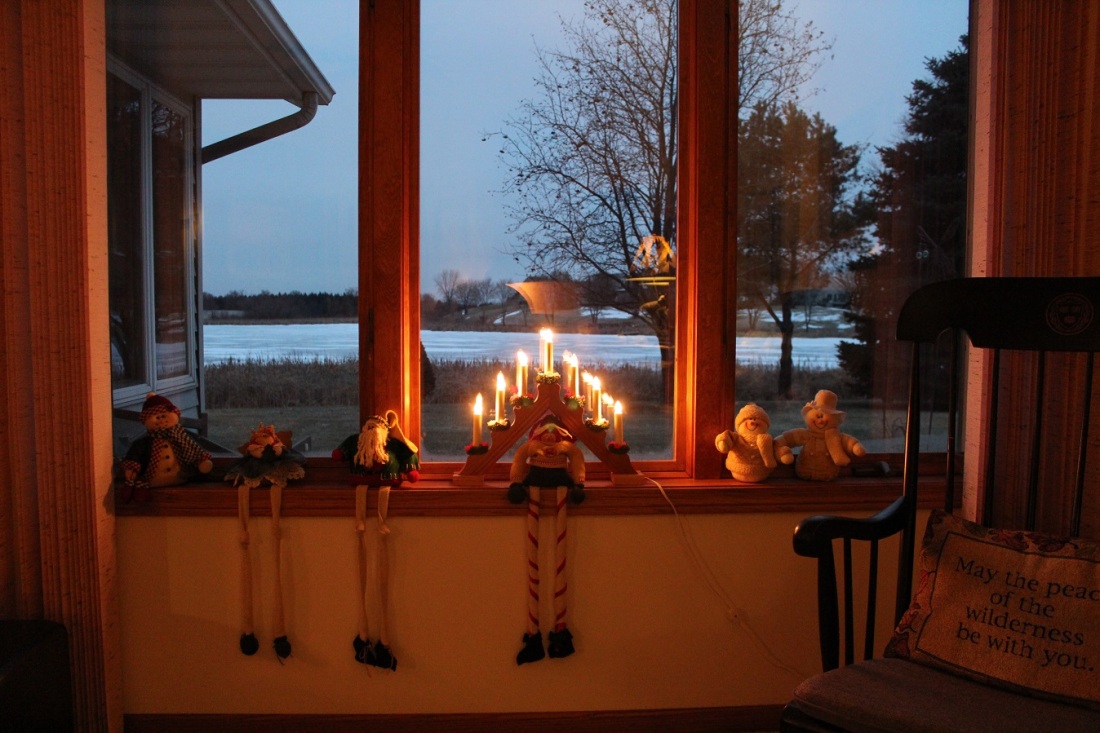 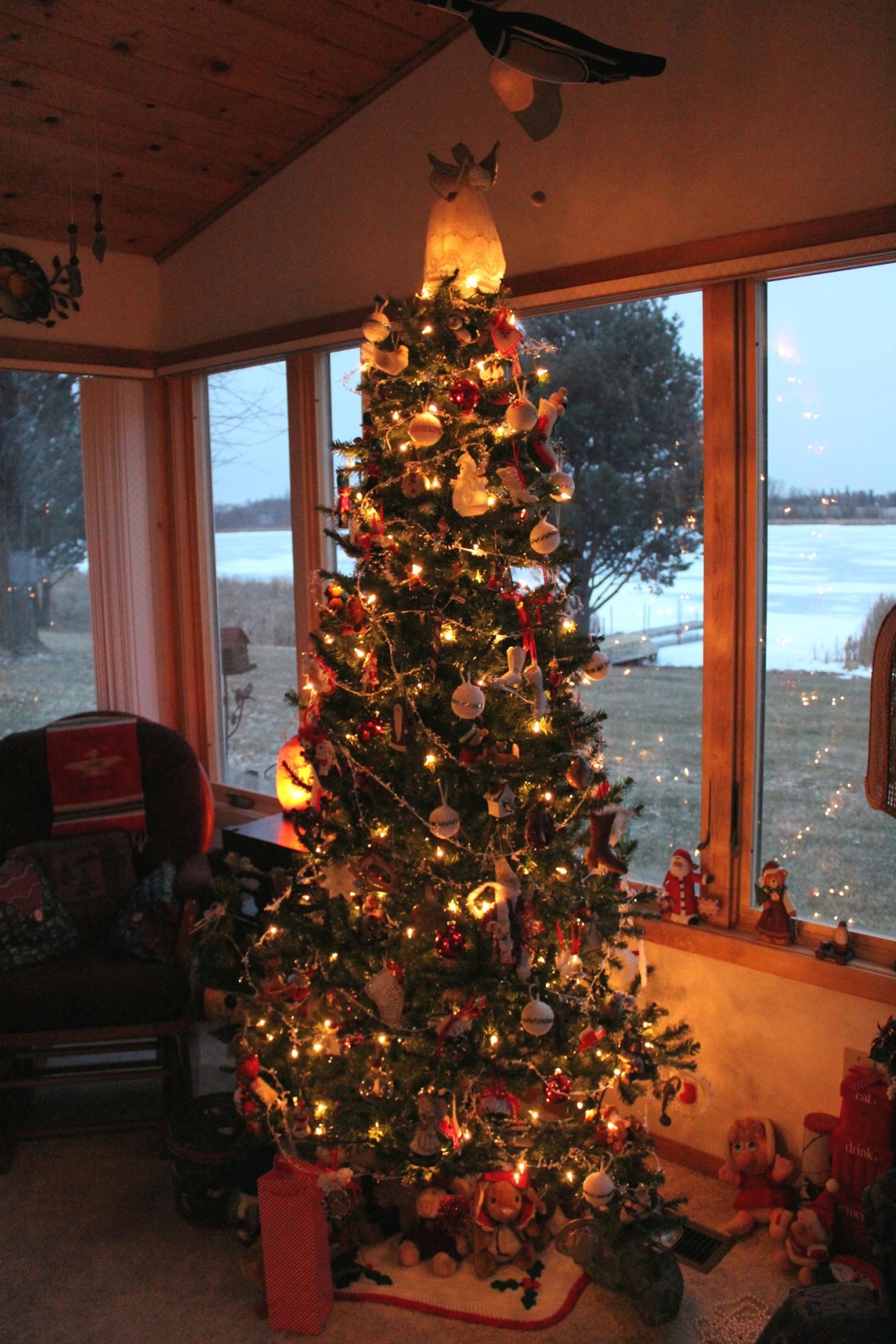 [The Super had to add bulb extensions to have lighted wreaths.  For reasons unknown, our place has no exterior electrical outlets . . . ] 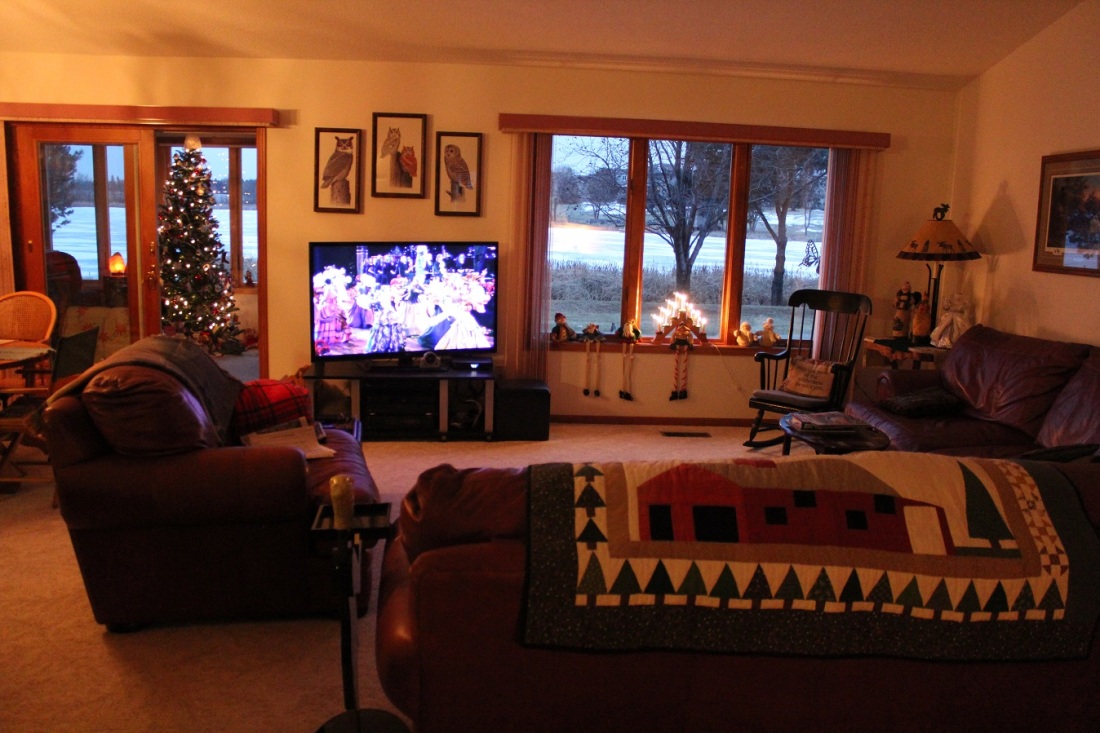 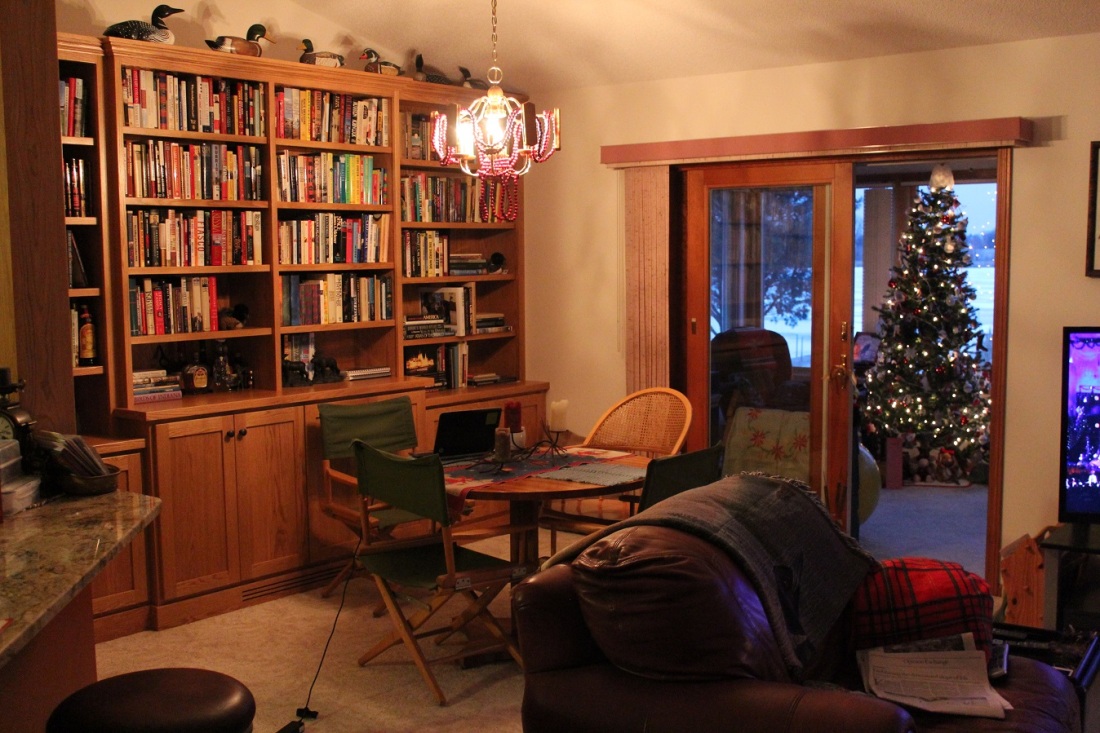 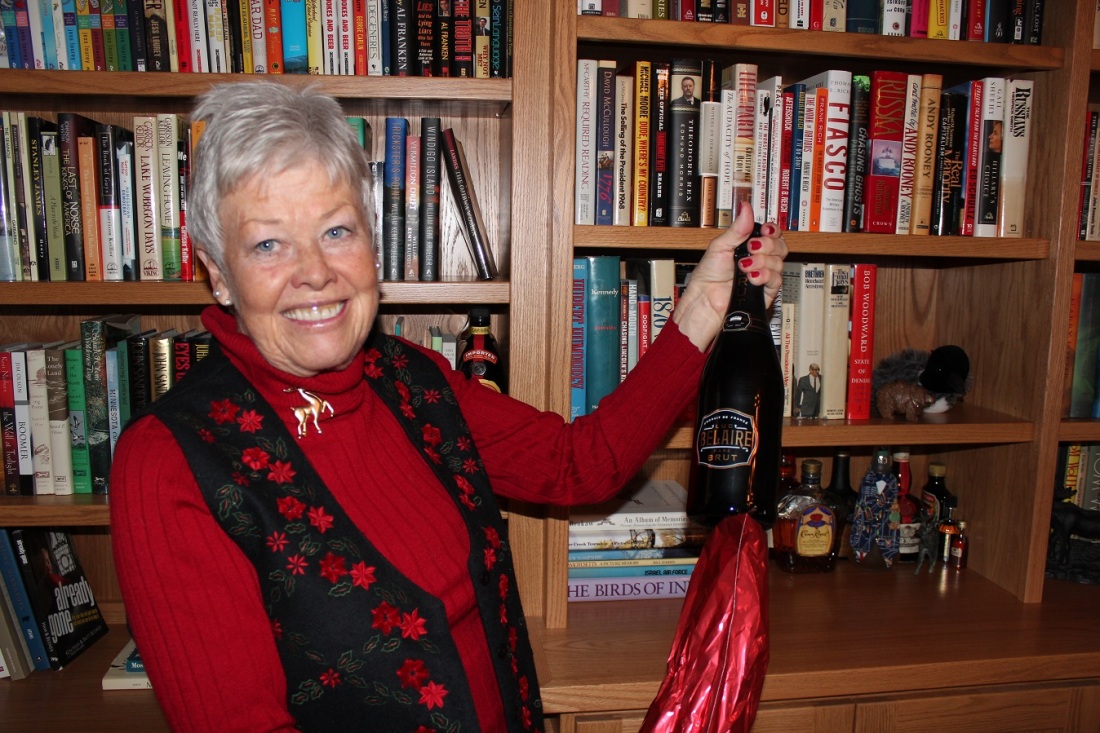 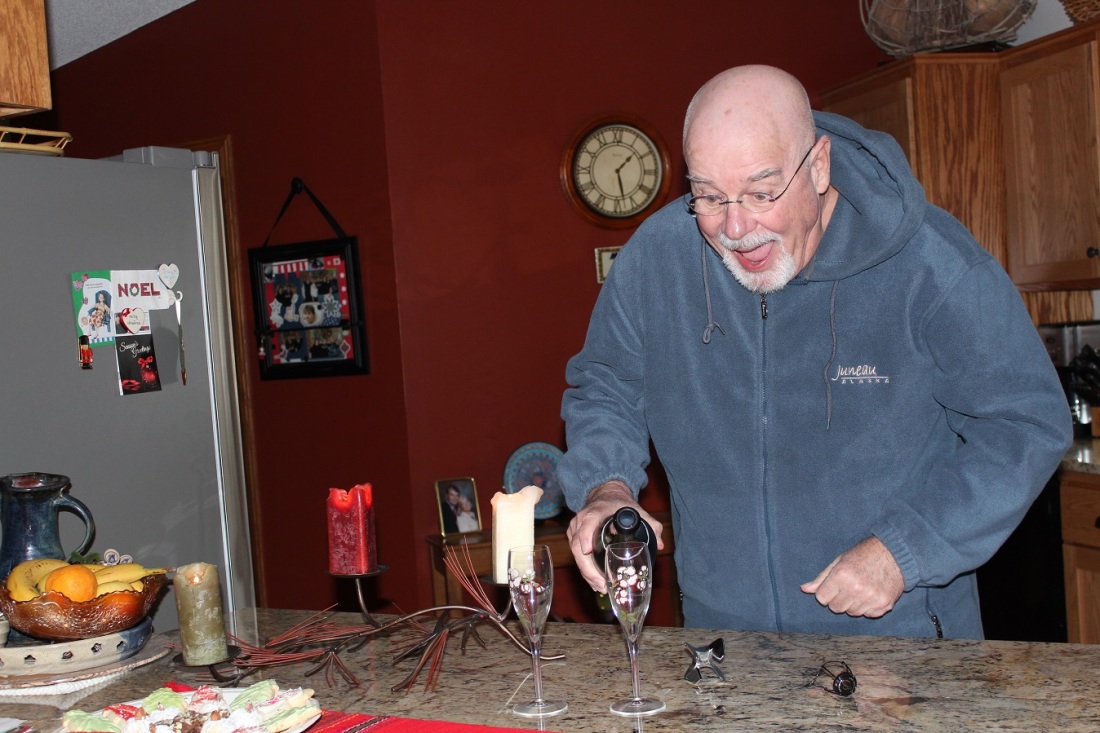 [Bradley joined us for Christmas dinner . . . ] 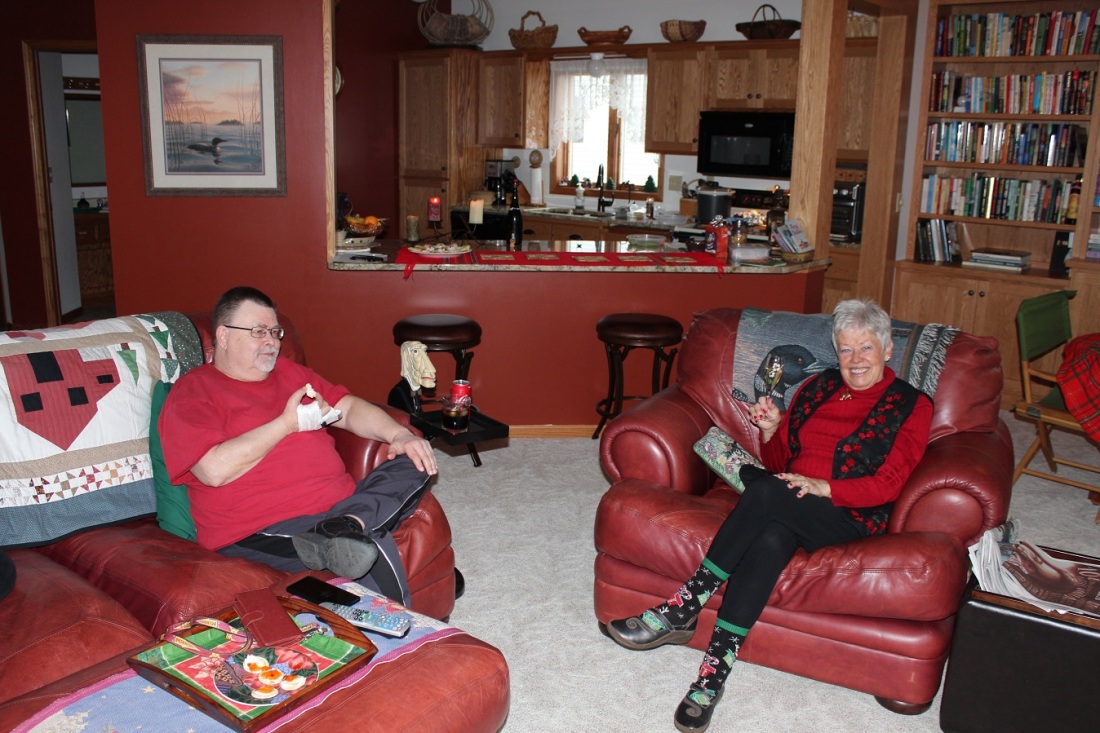 [The Super made a turkey breast with all the usual fixin’s.  Pronounced yummy by the partakers . . . ]

[Looking out in the “back yard” the day after our mostly brown Christmas.  Consider these the before pictures.  A bizzard is heading our way and may arrive before I complete this missive.] 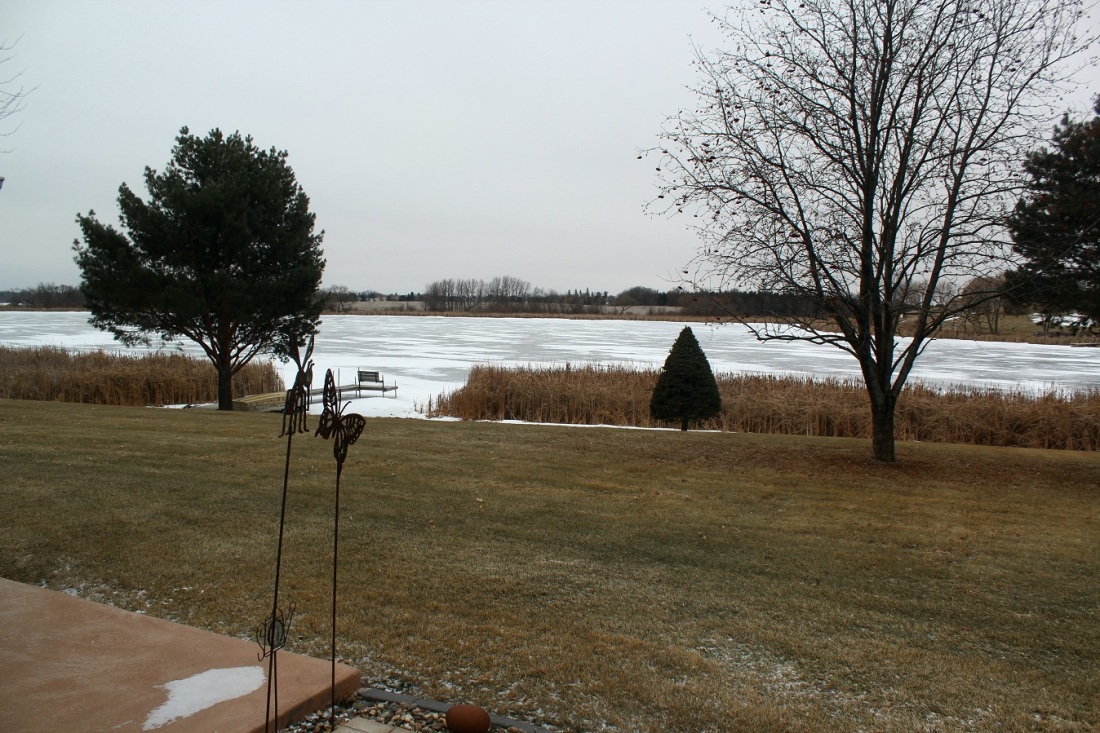 Christmas and the New Year are actually two holidays. So there is a plural, which in the English language, necessitates the use of ‘s.’ I suppose you could say ‘Merry Christmas’ and ‘Happy New Year,’ but you probably have sh*t to do.  ~  Jon Stewart

Up Next:  Must be time to get back to Spain?

3 thoughts on “So This is Christmas”