[For days in advance, the weather outside was or was looking frightful.  No specific celebratory plans were made.  We wanted to remain fluid, to act on the moment.  The moment came when our usual wining and dining venue advertised they were open and to come on down for a Bloody Mary or a mimosa.  I was thinking mid-afternoon, but by the time the Super stopped receiving phoned birthday wishes the afternoon light had waned.  Dinner, too?  We drove downtown all the while thinking it’s a holiday night, few if any places were going to be open.  It wasn’t.  Thus, for the ride home, the last night to see the city’s decorations before they’re taken down . . . ] 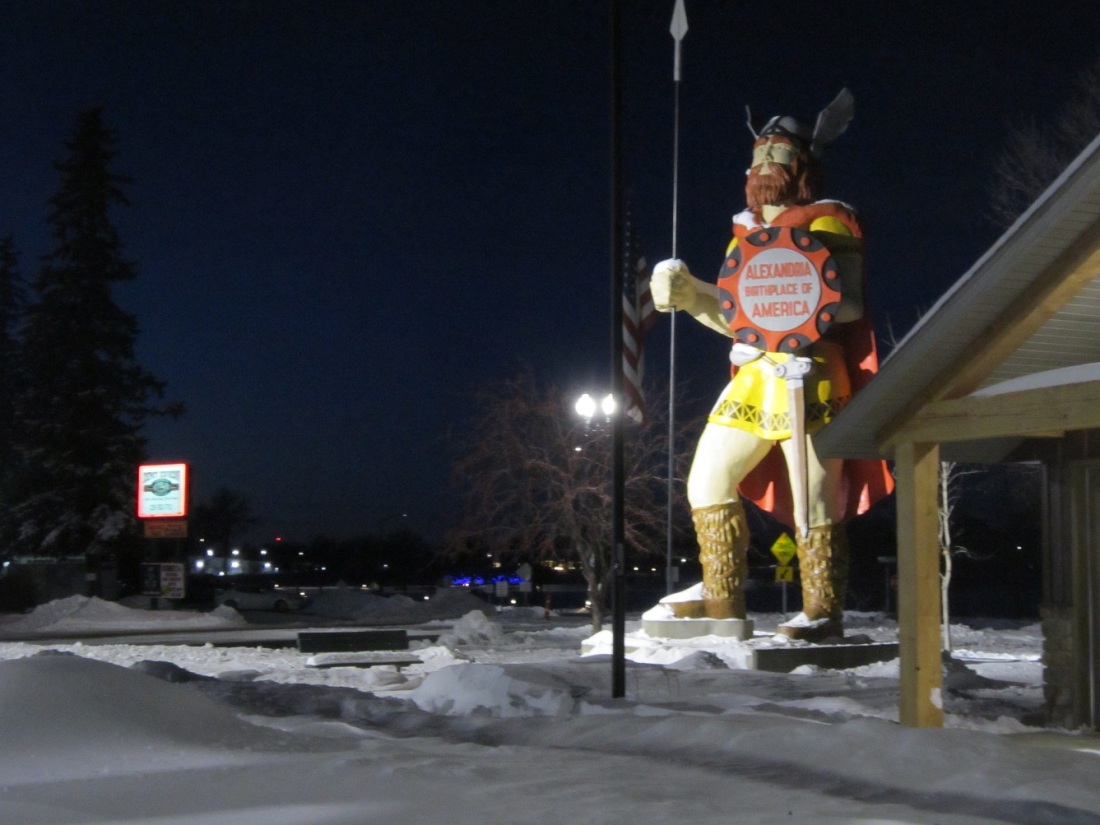 [At Big Ole Park, above and below, it appears The Depot may have been open?] 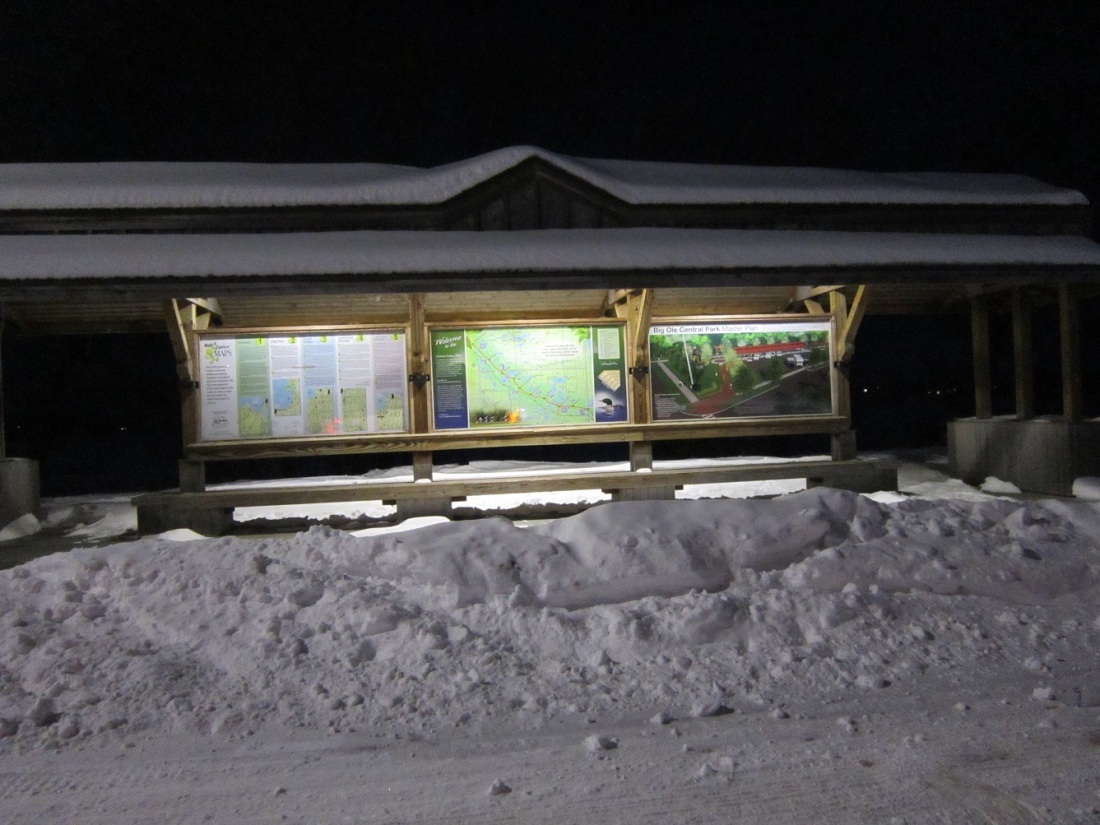 [The car’s entertainment center (mostly totally beyond my comprehension) notes that we were listening to Gladys Knight on Siriusly Sinatra at 5:38 pm with a temperature of minus 7 . . . ] 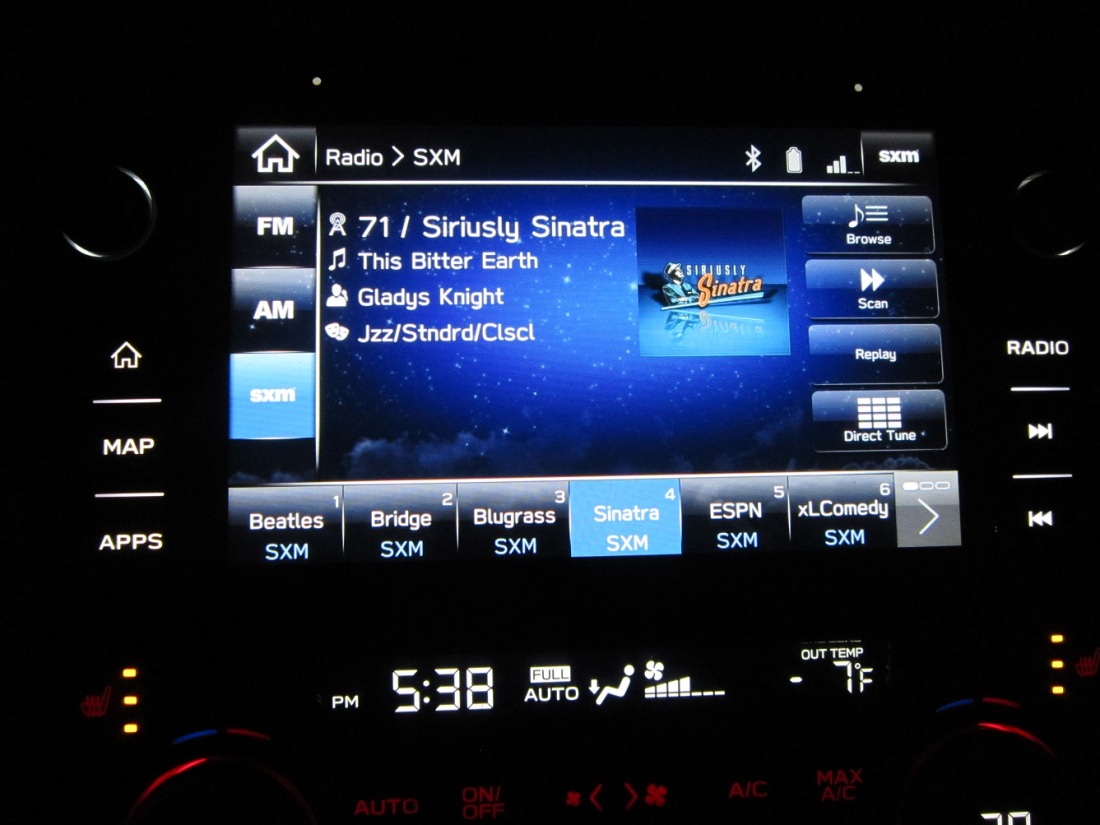 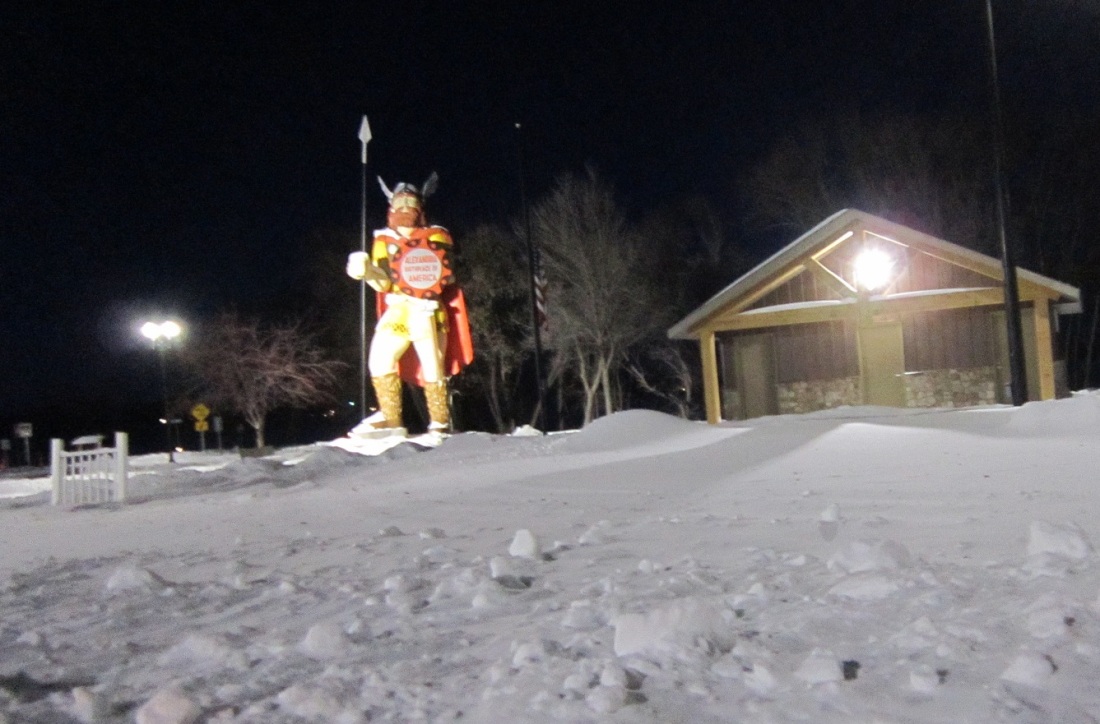 [As we drove away we thought we heard Ole murmur something about having to wear a miniskirt in these subzero temperatures . . . ] 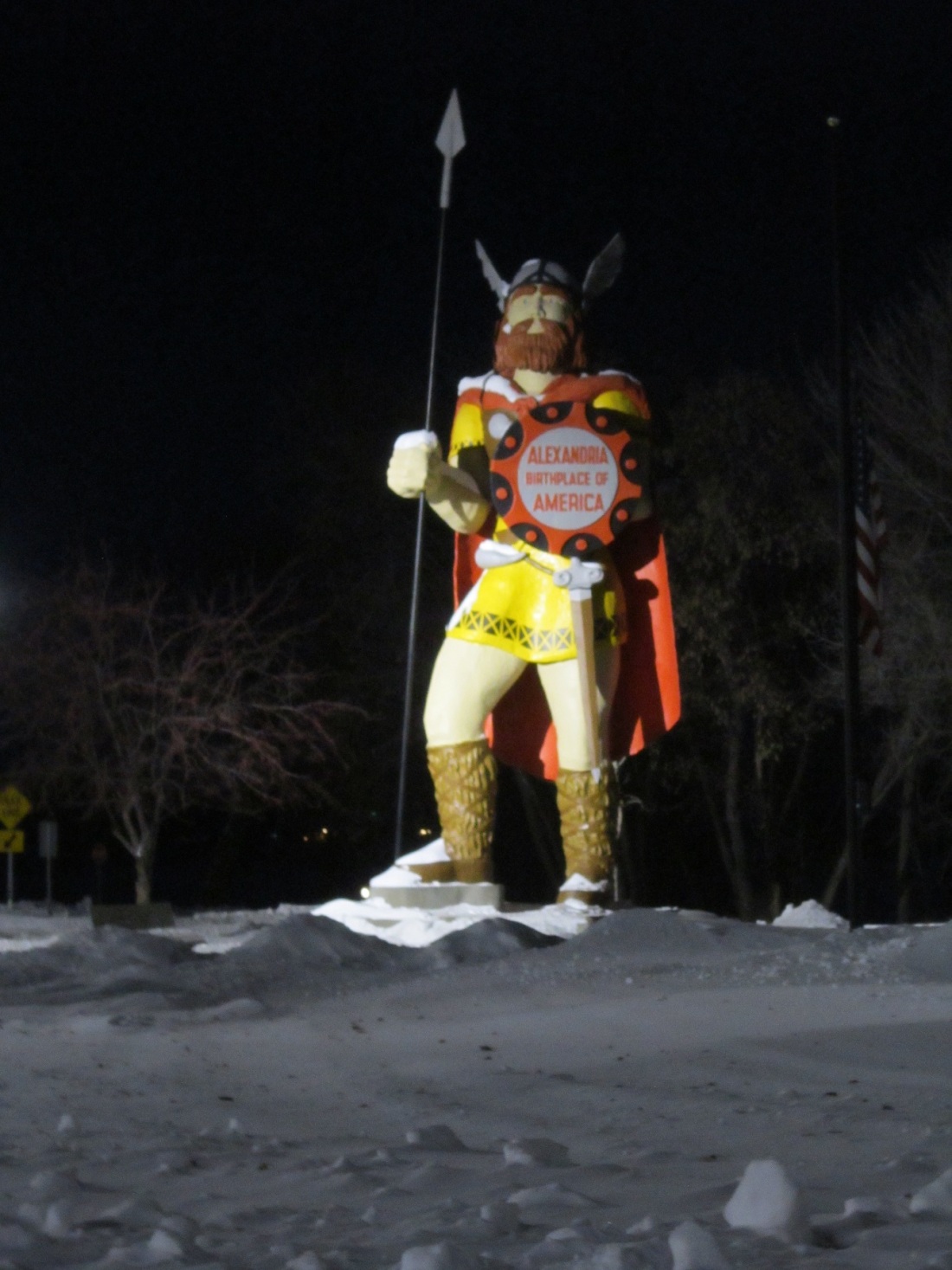 [The holiday lights of Broadway will light no more until the day after the next Thanksgiving . . . ] 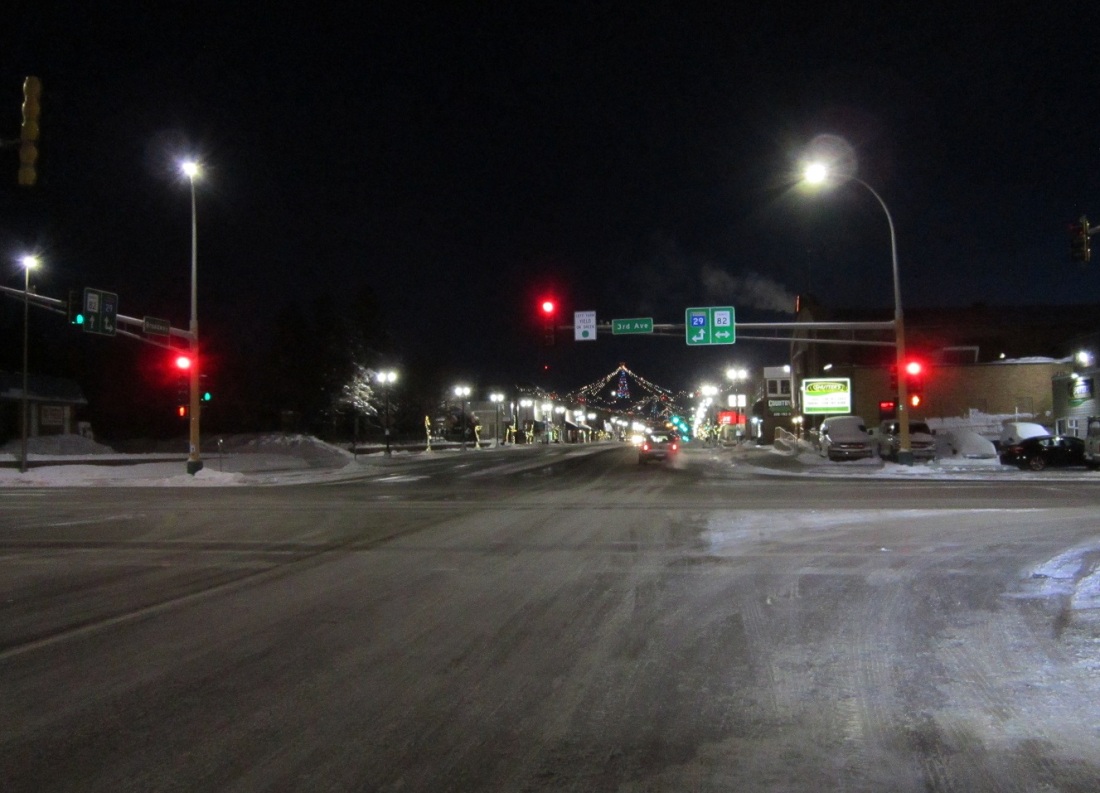 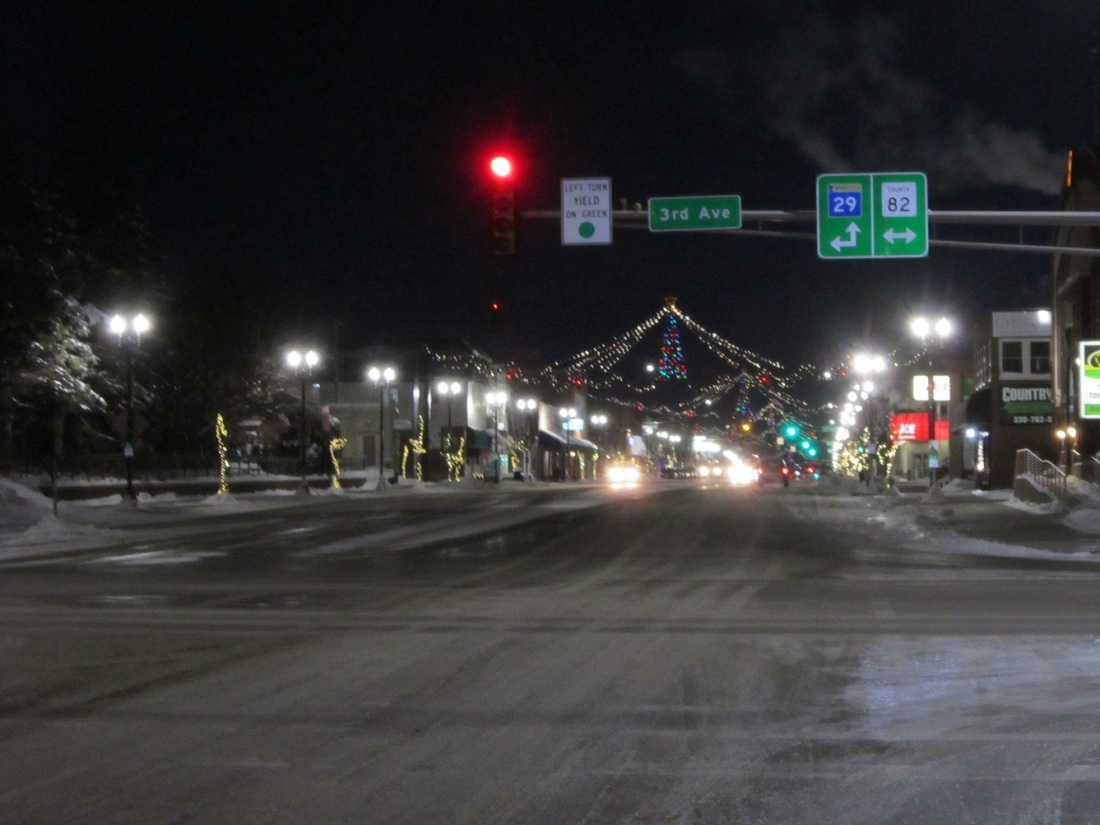 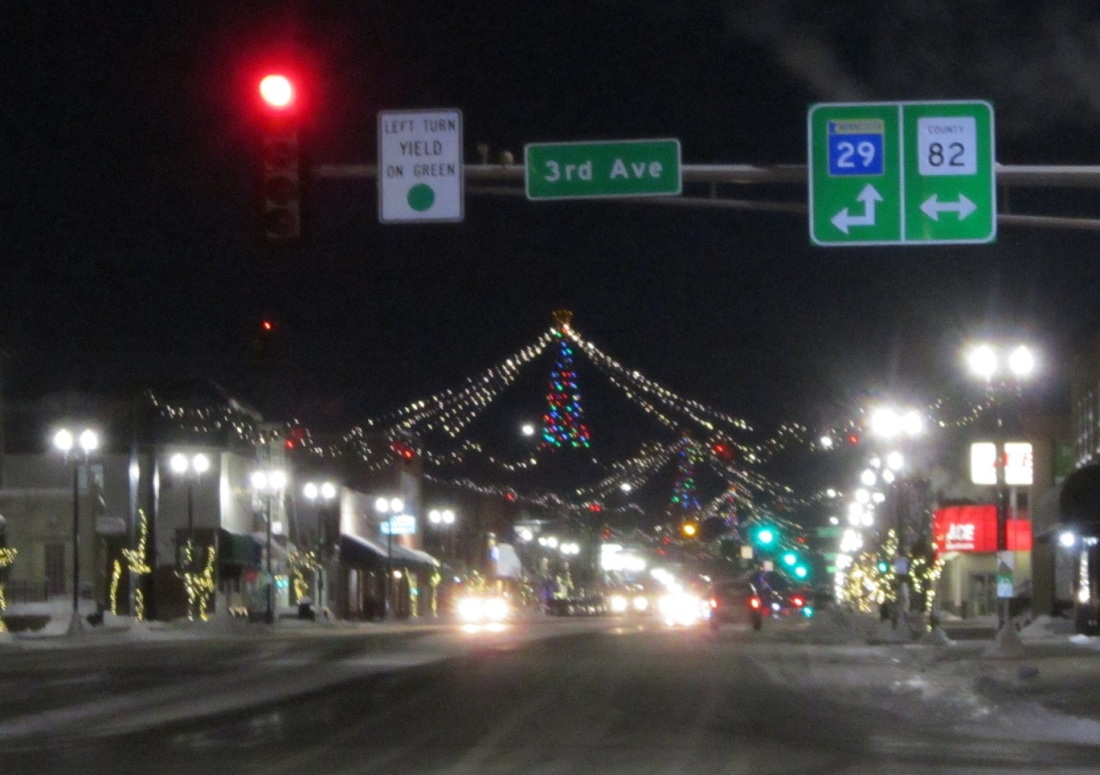 [The Legacy of the Lakes museum was looking festive . . . ] 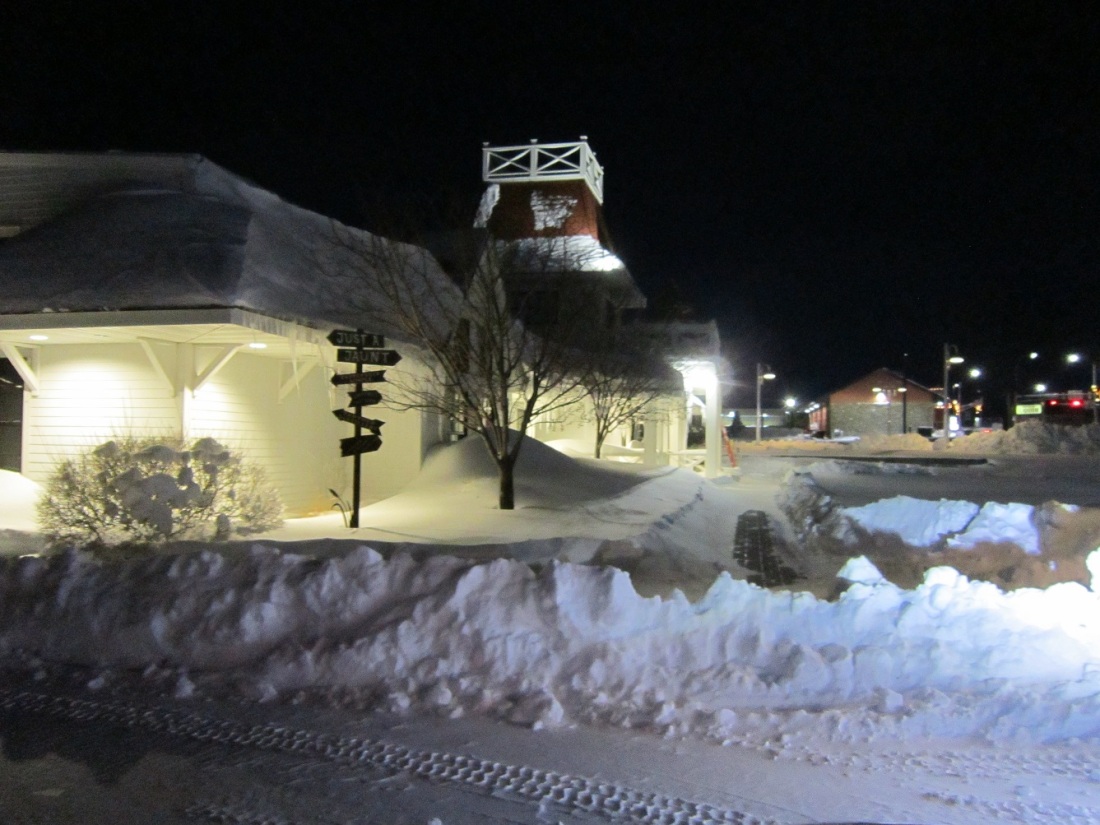 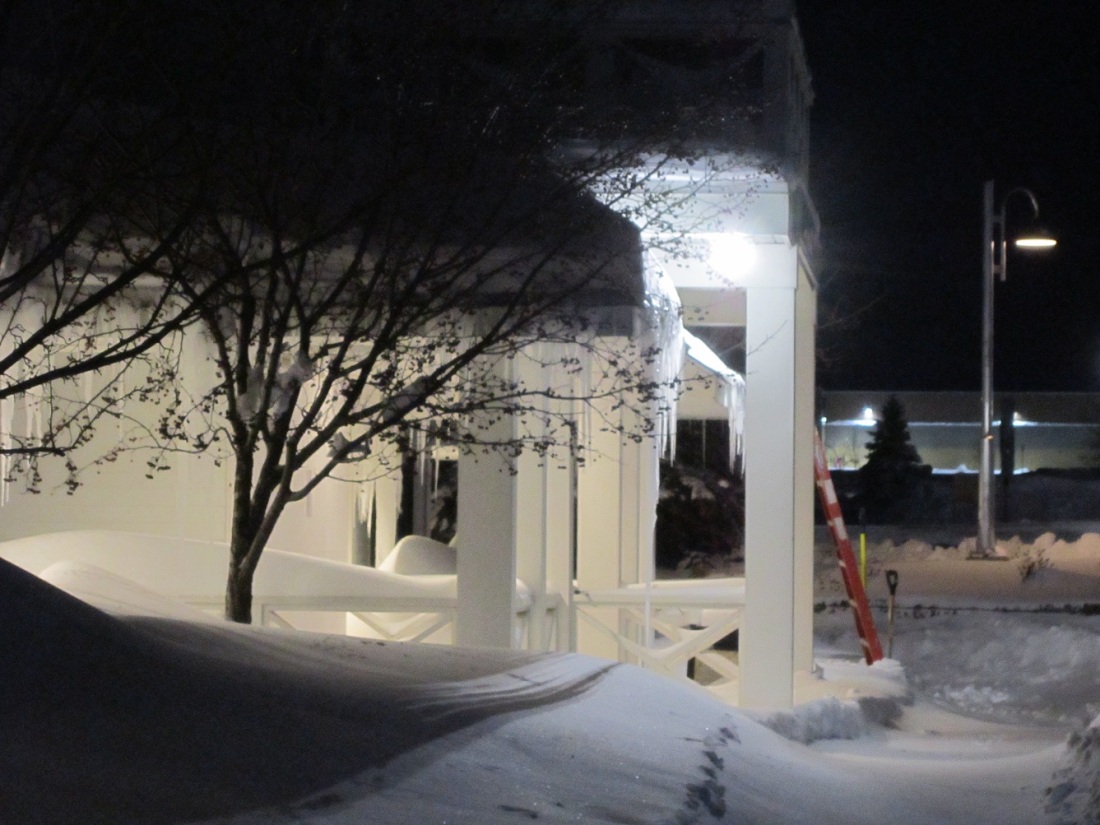 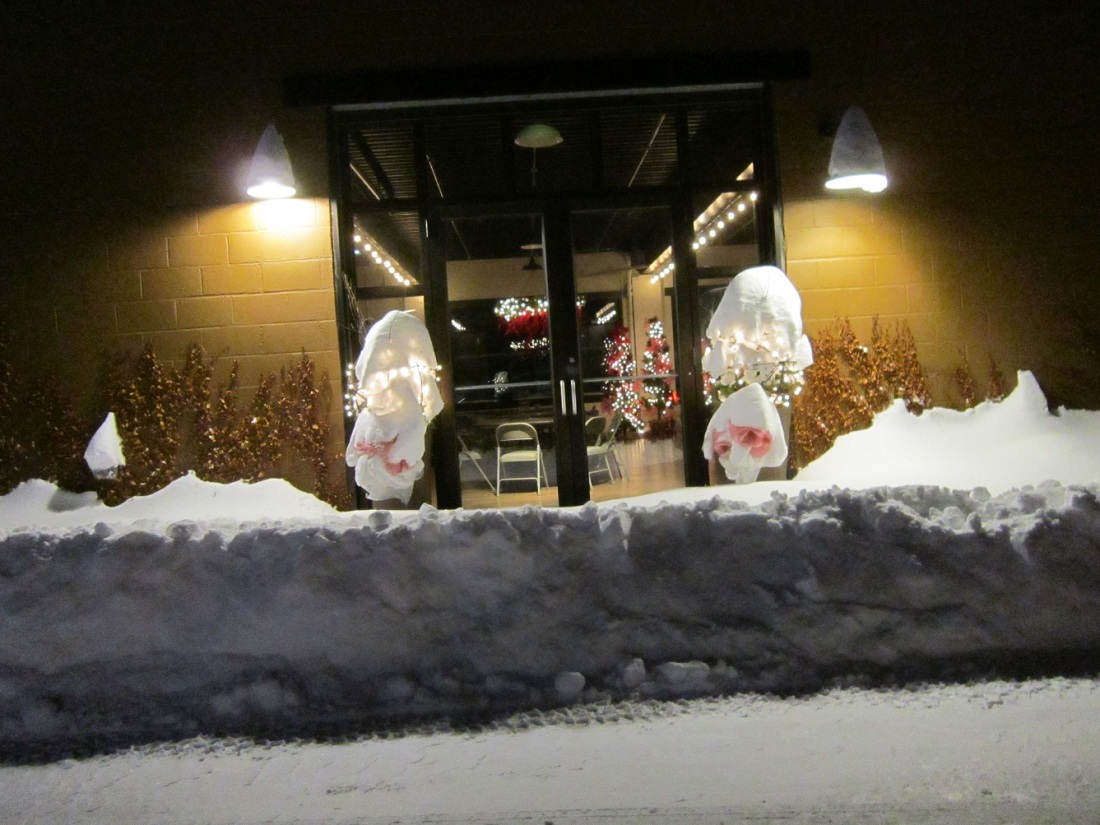 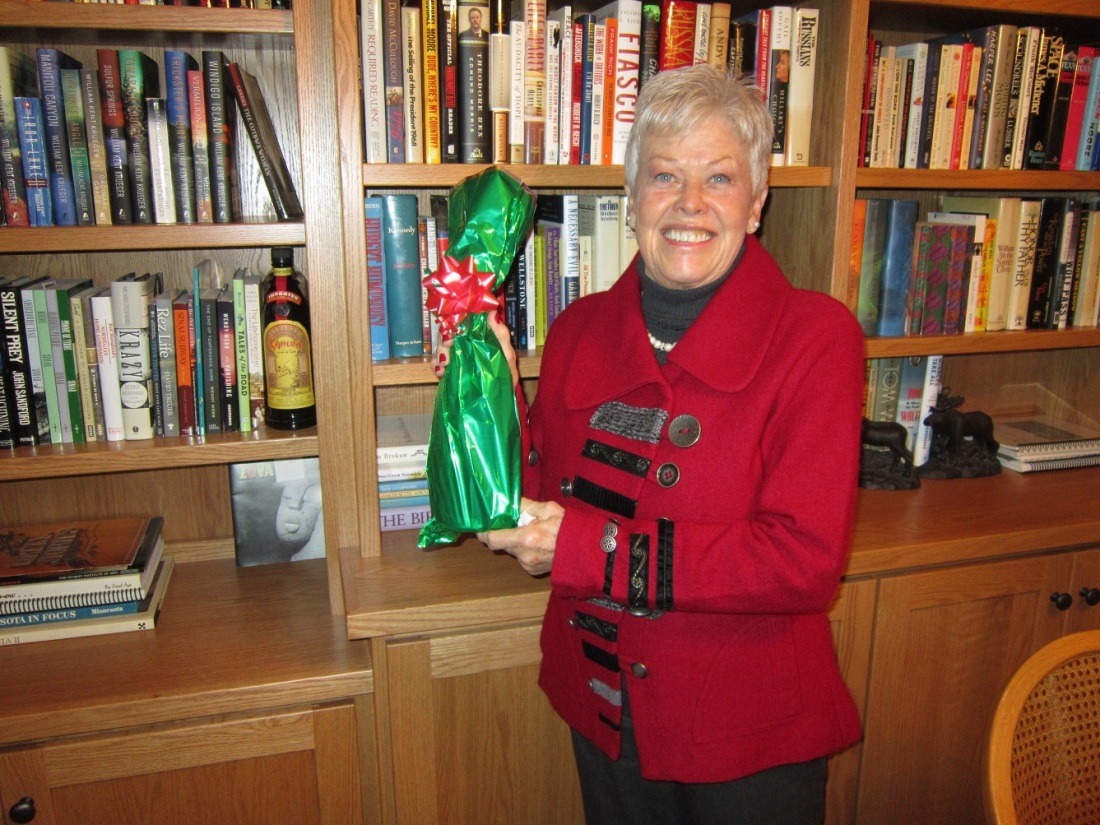 [Her annual birthday present of a fine champagne . . . ] 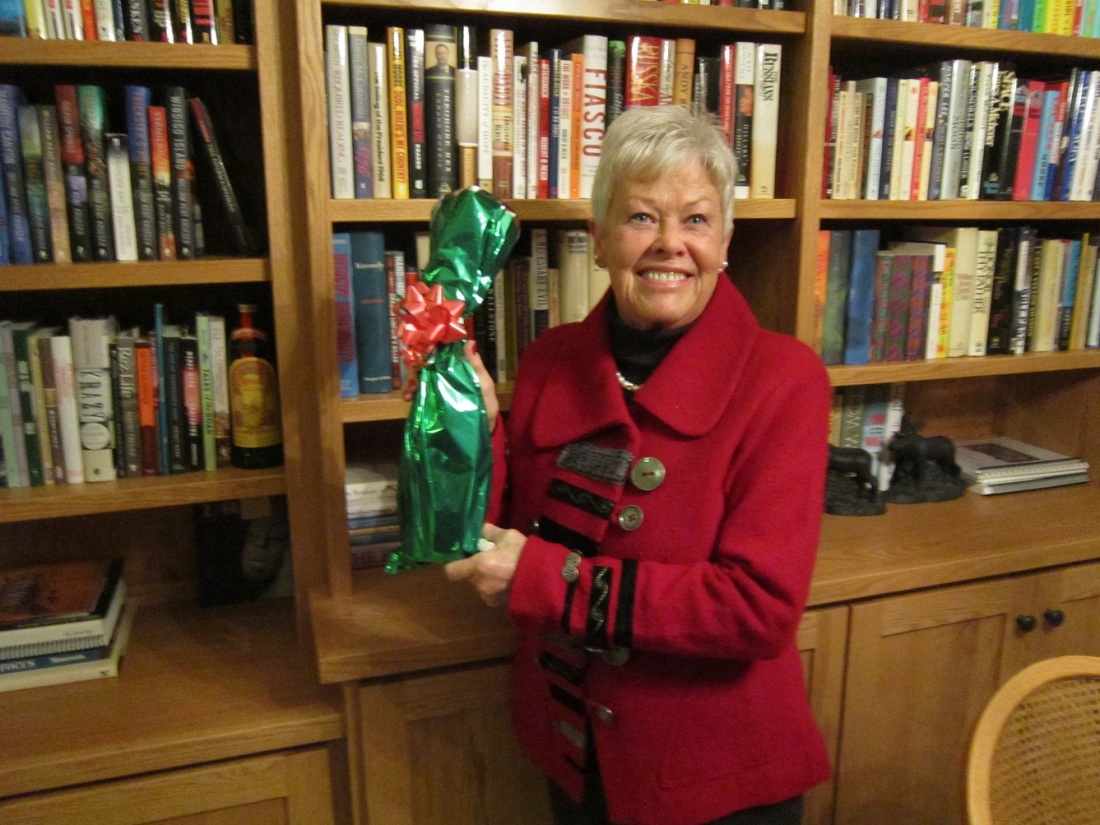 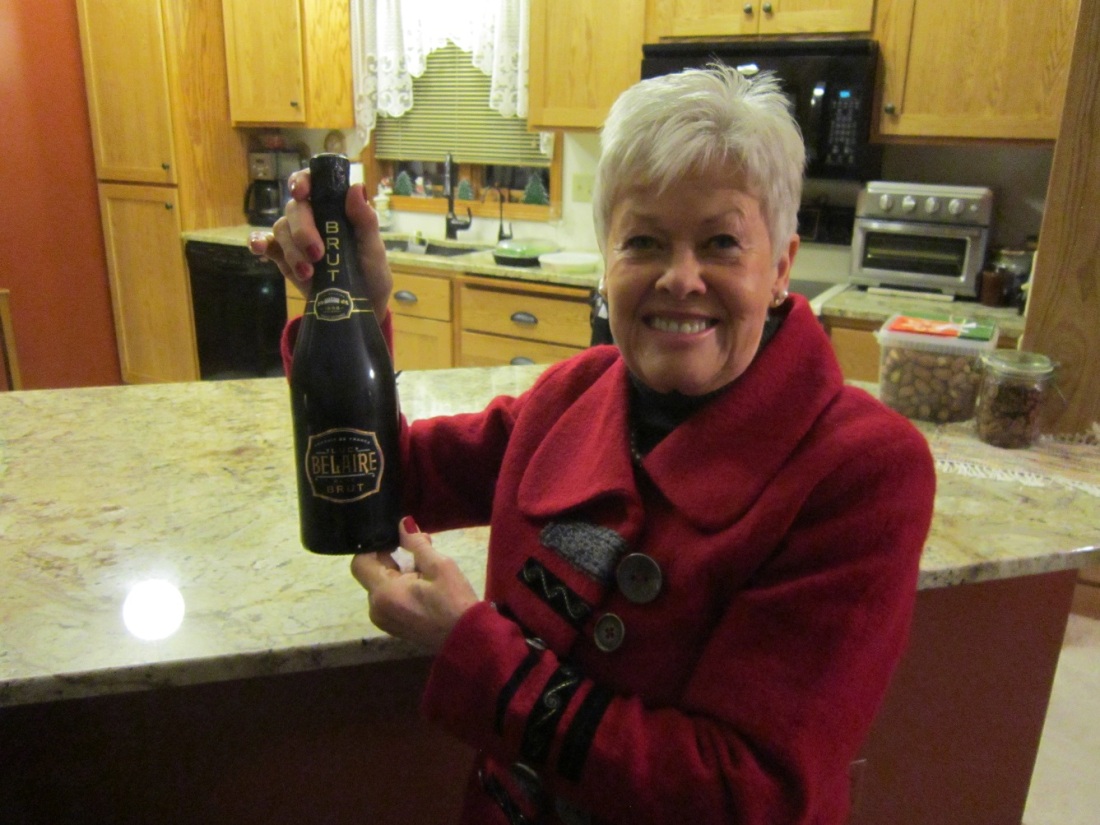 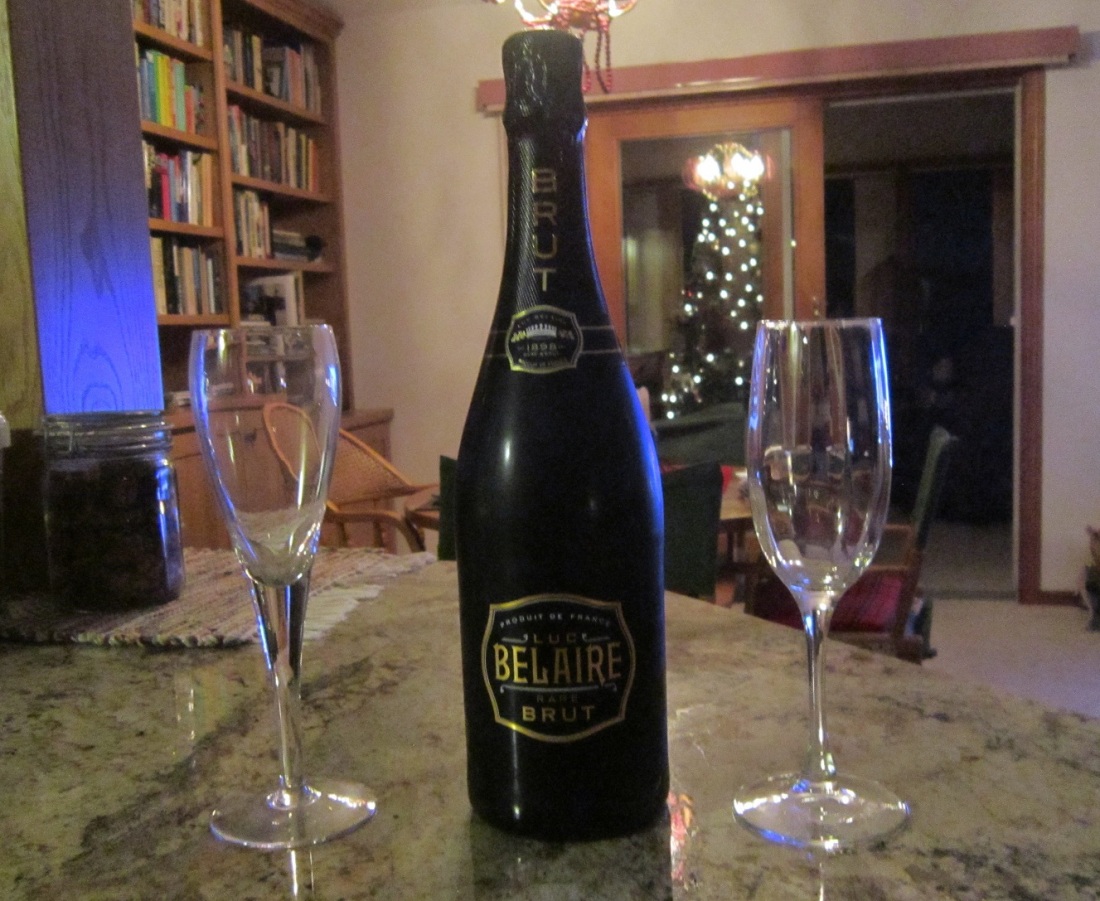 [Happy Birthday and Happy New Year, my dear!  (Different style glasses so we’d know whose was whose.] 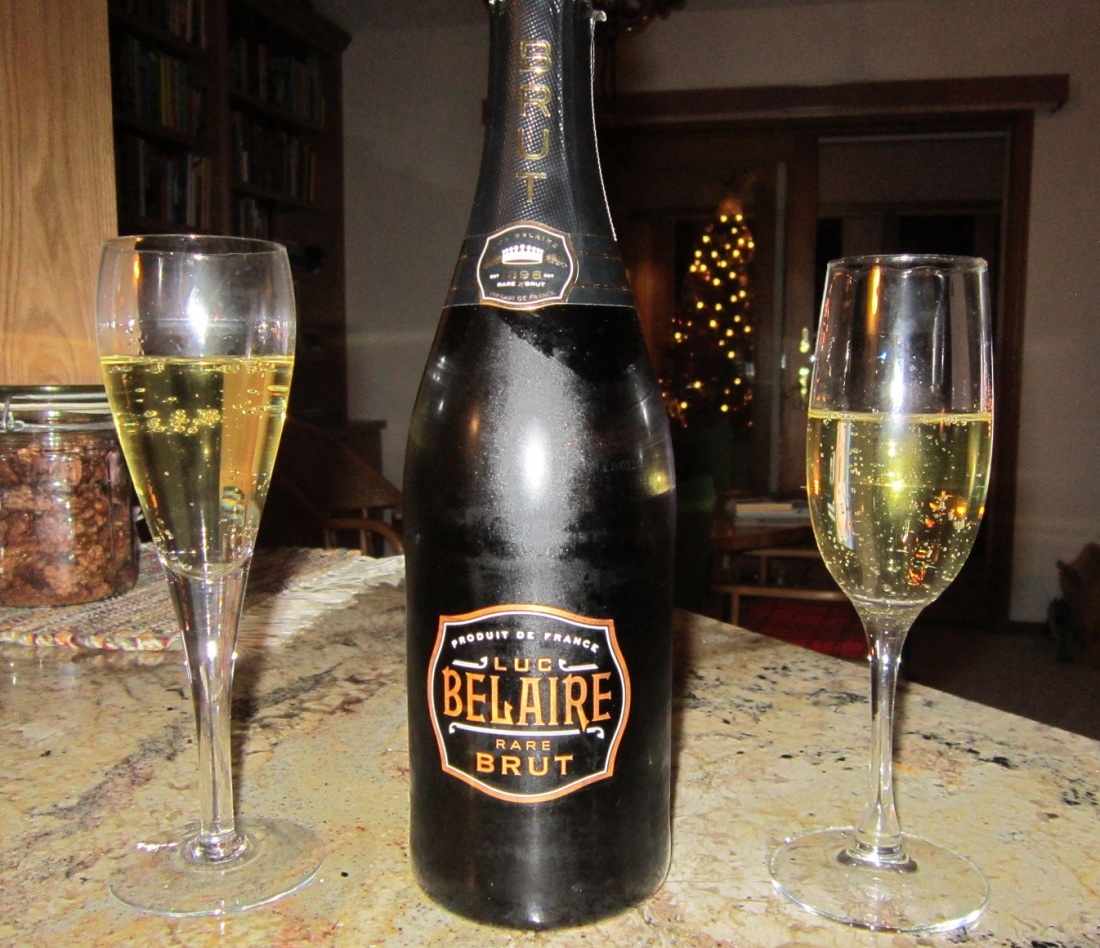 They tell you that you’ll lose your mind when you grow older. What they don’t tell you is that you won’t miss it very much.  ~  Malcolm Cowley

2 thoughts on “The Super’s Super* Birthday”