Helpful Household Hint #42:  What old(er) people often do when up and about at 3:00 in the morning is giggle softly over funny quotes about things . . .

[This is Amanda Seim, with her mother Carol.  Amanda is the executive director of the Runestone Museum.  We had been at the museum the previous day for its annual meeting, and Amanda suggested we come back the next day as they would be featuring an artist with local roots . . . ] 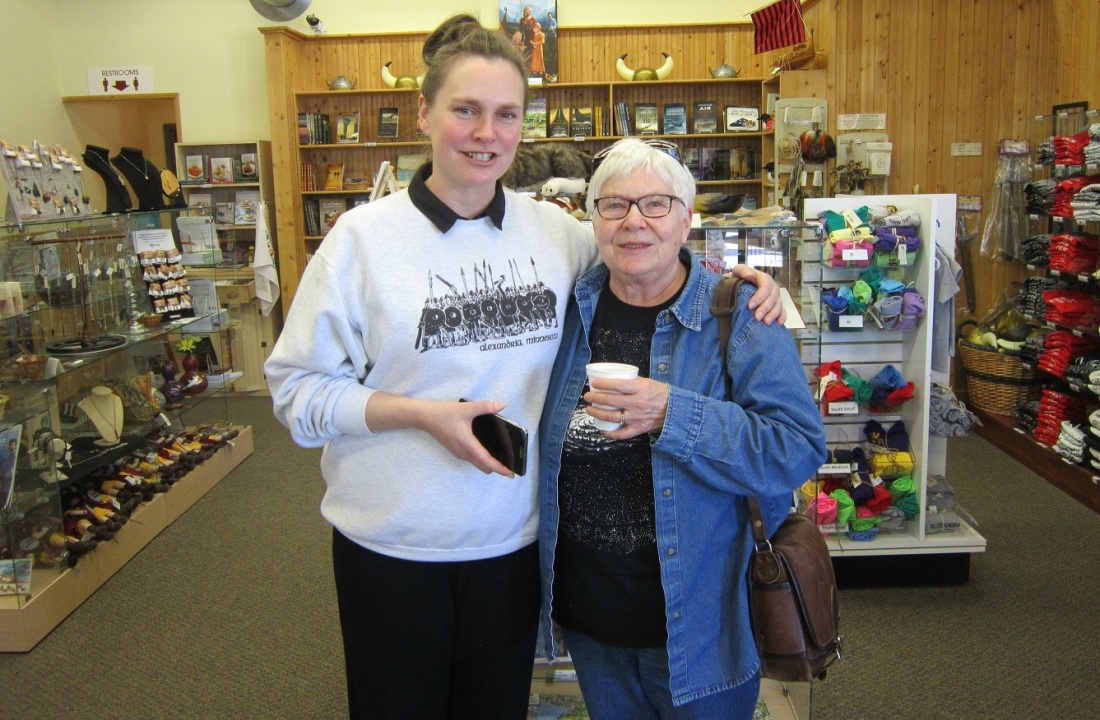 [This is a photo of Amanda’s dad, John.  He’s standing on the far left.  Your cub reporter in the St. Louis Cardinals cap is standing in the middle.  John and I grew up as next door neighbors in Victoria Heights . . . ]

[Here is said artist with local roots.  Hans Hintzen graduated from Alex in 1976, and, as I subsequently discovered, lived in Victoria Heights for a couple years in the mid-60’s.]

[I hate flowers. I paint them because they’re cheaper than models and they don’t move.  ~  Georgia O’Keefe] 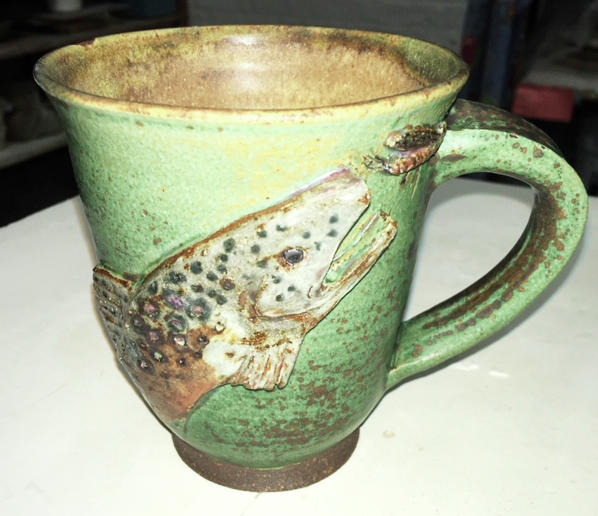 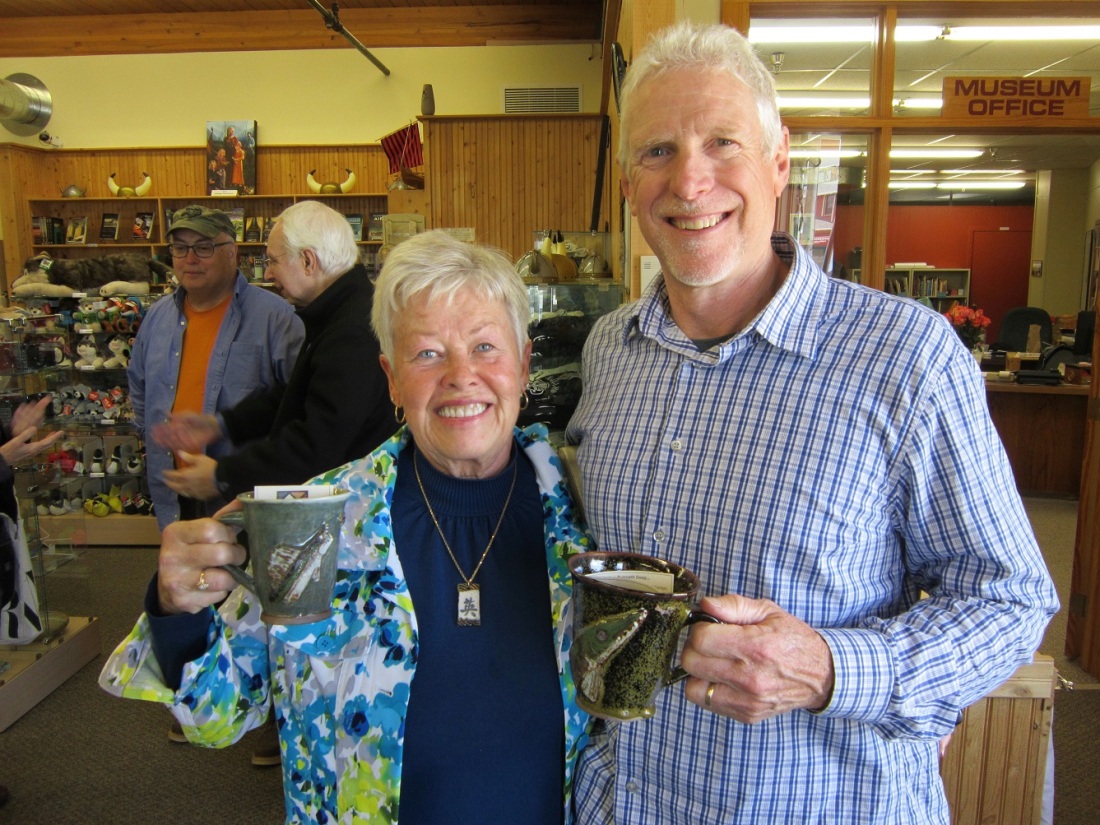 [Yes, this picture has a further role.  Again, your faithless cub reporter standing in the middle – standing on the far right is Pete Hintzen, Hans’s first cousin.  Pete lived up the hill from John and me in Victoria Heights.  There are no other Victoria Heighters in the photo.  Pete’s dad, Carl, created Carl’s Fireside Steakhouse, which later became Sonny’s, then Weston Station . . . ] 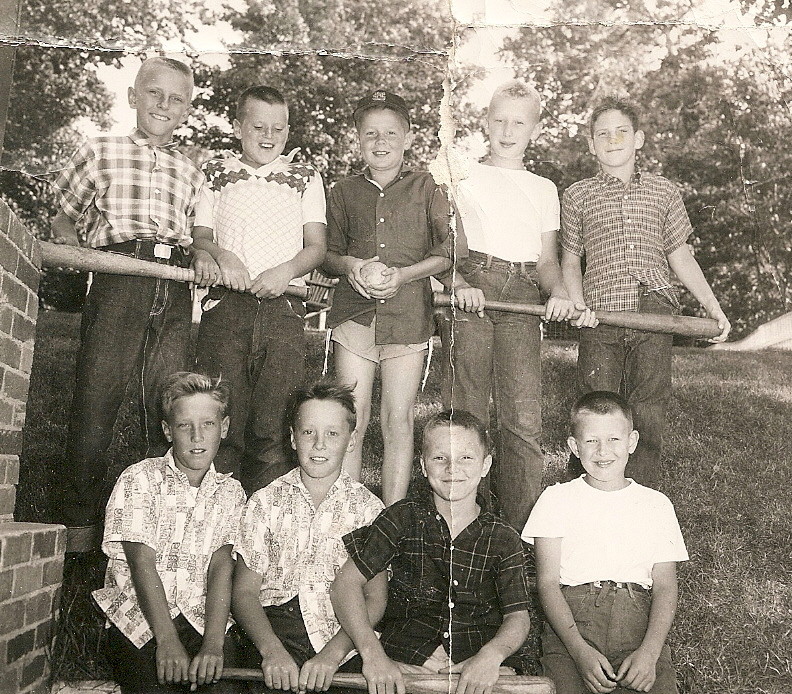 [There are lots of other Victoria Heighters in this picture, but that’s a story for another day . . . ]

[I went to a museum where they have all the heads and arms from the statues that are in all the other museums.  ~  Steven Wright]

While we were in the museum, two friends came in and said they had just been to the see the Prince quilt exhibit in Ashby.  Well, we had no idea?  We had somehow missed the following photo and storyline from the Echo Press, May 10, 2019 . . .

Ashby’s quilting center, the North Star Retreat Center, will host a nationwide traveling quilt exhibit featuring a tribute to Prince Rogers Nelson, the Minnesota musical artist who died in 2016. The exhibit will be in Ashby from Thursday, May 9, to Saturday, May 18.

The exhibit is part of an annual quilting challenge issued by Baxter-based Cherrywood Fabrics, and draws entries from around the globe. Themes in previous years have included Van Gogh and the Lion King, and the 2019 challenge is a tribute to PBS painting instructor Bob Ross.

The Prince challenge drew 388 entries, and 165 of them became finalists, broken into three separate tours to travel the country. North Star will host two of the tours simultaneously.

Barbara Williams of Alexandria will be among five finalists appearing with their quilts on Friday, May 17, from 1-1:30 p.m.

Retreat owner Heather Thormodson said she asked Cherrywood Fabrics several years ago to bring the tour to her retreat, and they agreed.

[We have friends in Ashby (population 446, 25 miles from Alex) so we gave them a call.  They didn’t know about it either?  We said we were coming right up and would see them there.  Here’s Ruthie at the exhibit – 90 quilts in hanging panels of three . . . ]

[This exhibit had already been to such places as Virginia Beach, Virginia; Houston, Texas; California – way to go Ashby!!] 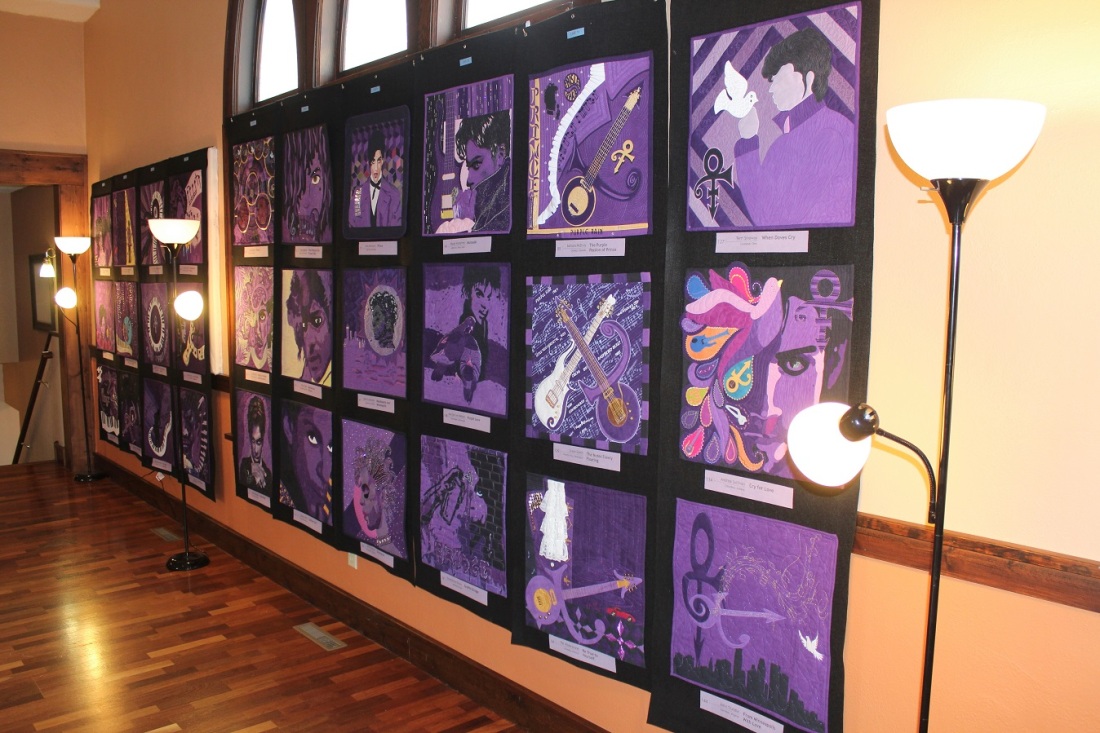 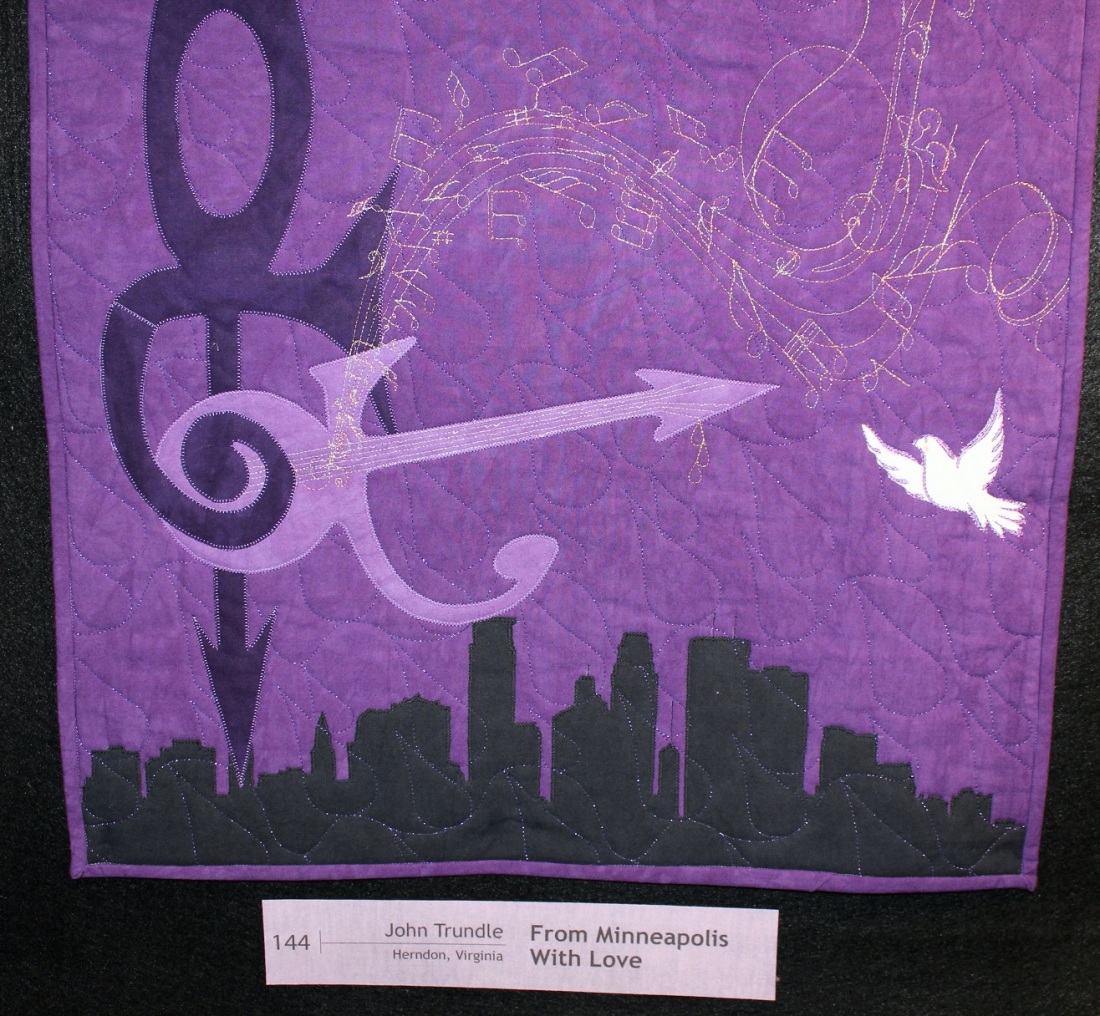 [Just down the road a bit from the Super’s sister Rita in Nashville, Indiana . . . ]

[A picture is worth a thousand words – particularly if you can’t read.  ~  Harry Hershfield] 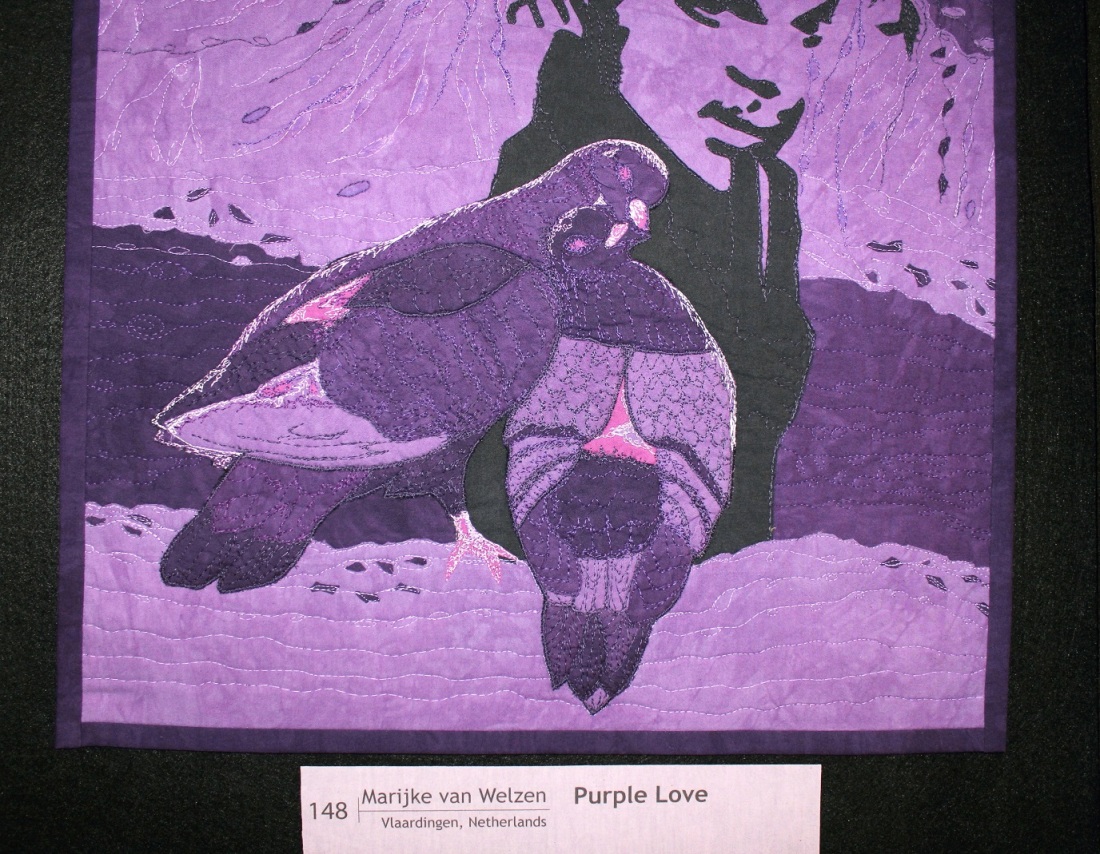 [Graham Sutherland’s portrait of me makes me look as if I was having a difficult stool.  ~  Winston Churchill]

[Whistler, with all his faults, was never guilty of writing a line of poetry.  ~  Oscar Wilde]

[If the old masters had labelled their fruit, one wouldn’t be so likely to mistake pears for turnips.  ~  Mark Twain] 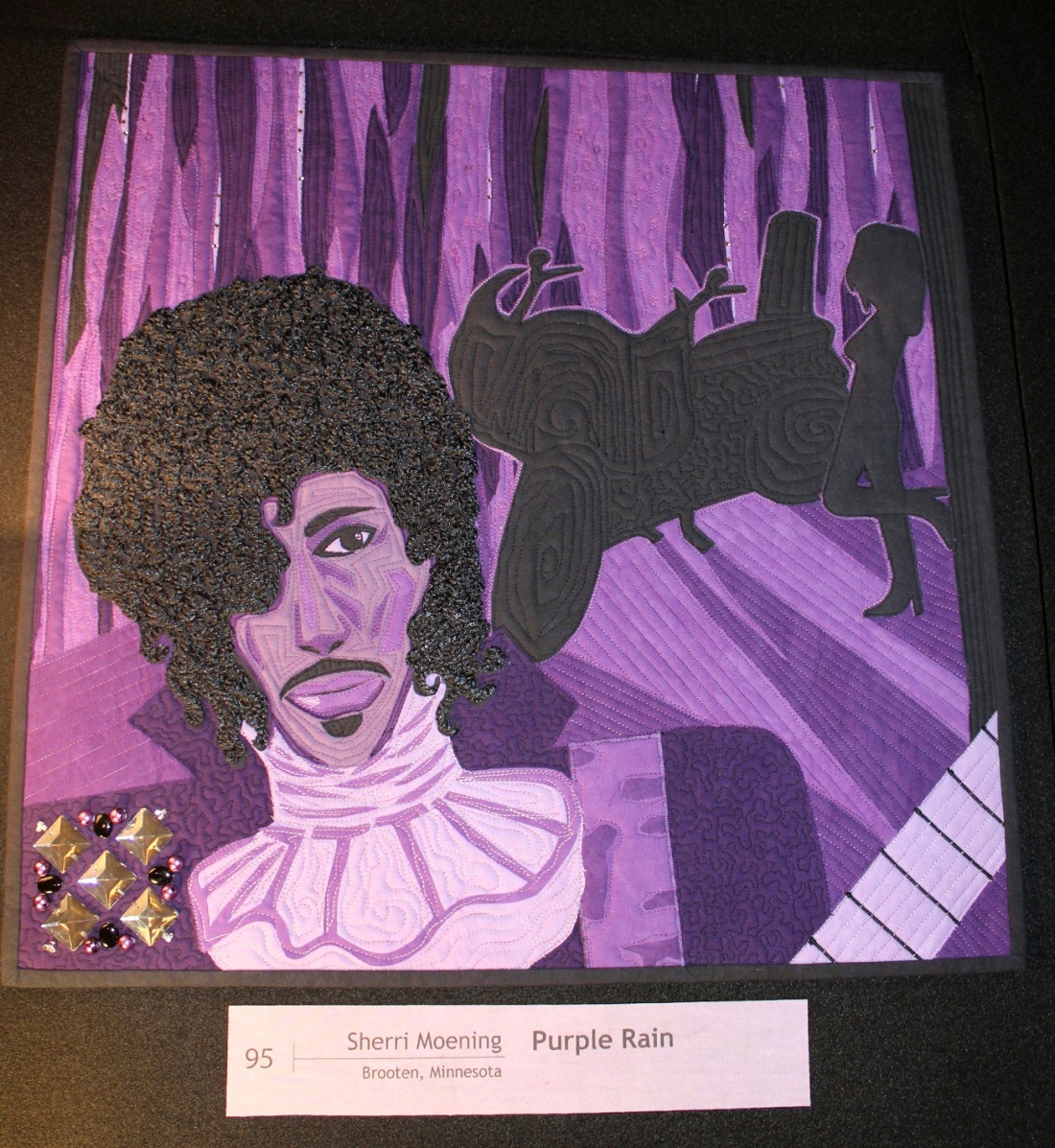 [Heather is the owner of this Center, which recently hosted the Ashby high school prom in this room, and is a participant in this challenge . . . ] 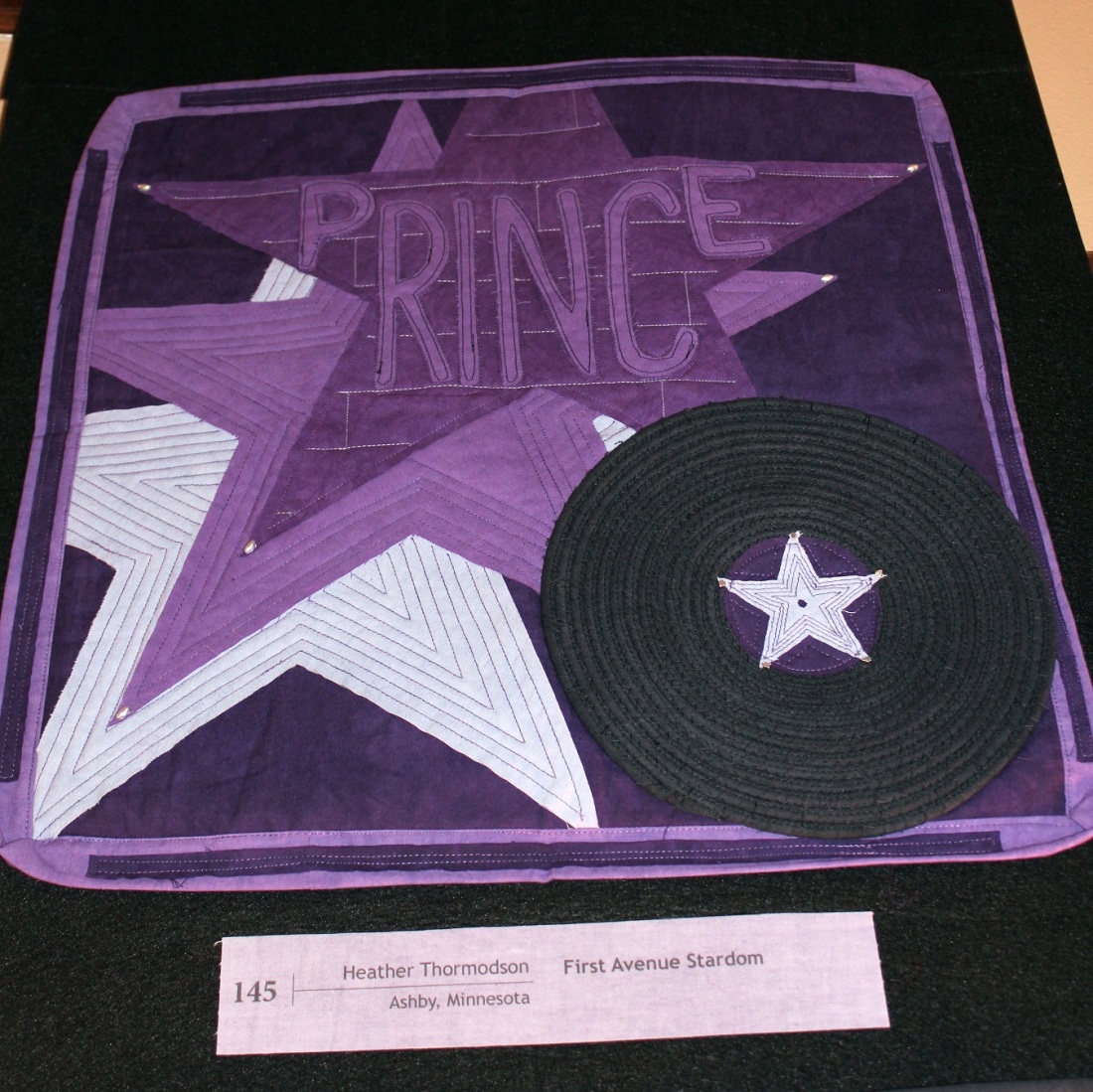 [If you have a burning restless urge to paint, simply eat something sweet and the feeling will pass.  ~  Fran Lebowitz] 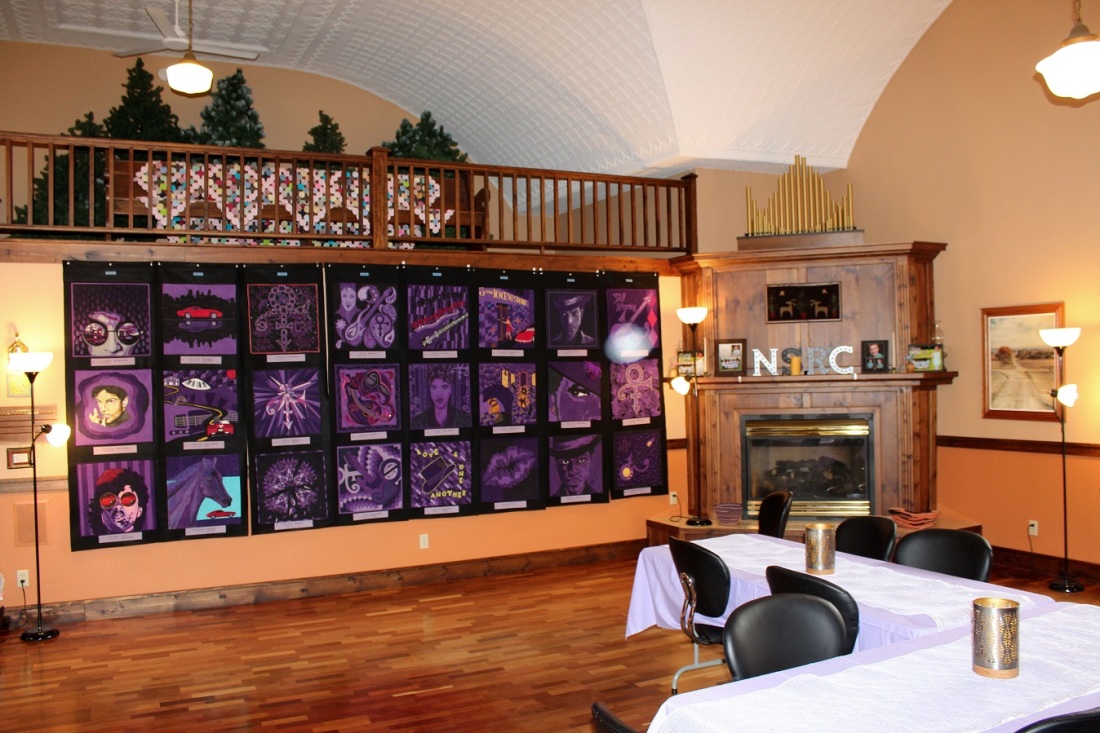 [I would never have taken up painting if women did not have breasts.  ~  Pierre Auguste Renoir]

[If a painting can be forged well enough to fool experts, why is the original so valuable?  ~  George Carlin]

[When their backsides look good enough to slap, there’s nothing more to do.  ~  Peter Paul Rubens]

[This is either a forgery or a damn clever original.  ~  Frank Sullivan]

[Modern art is what happens when painters stop looking at girls and persuade themselves they have a better idea.  ~  John Ciardi] 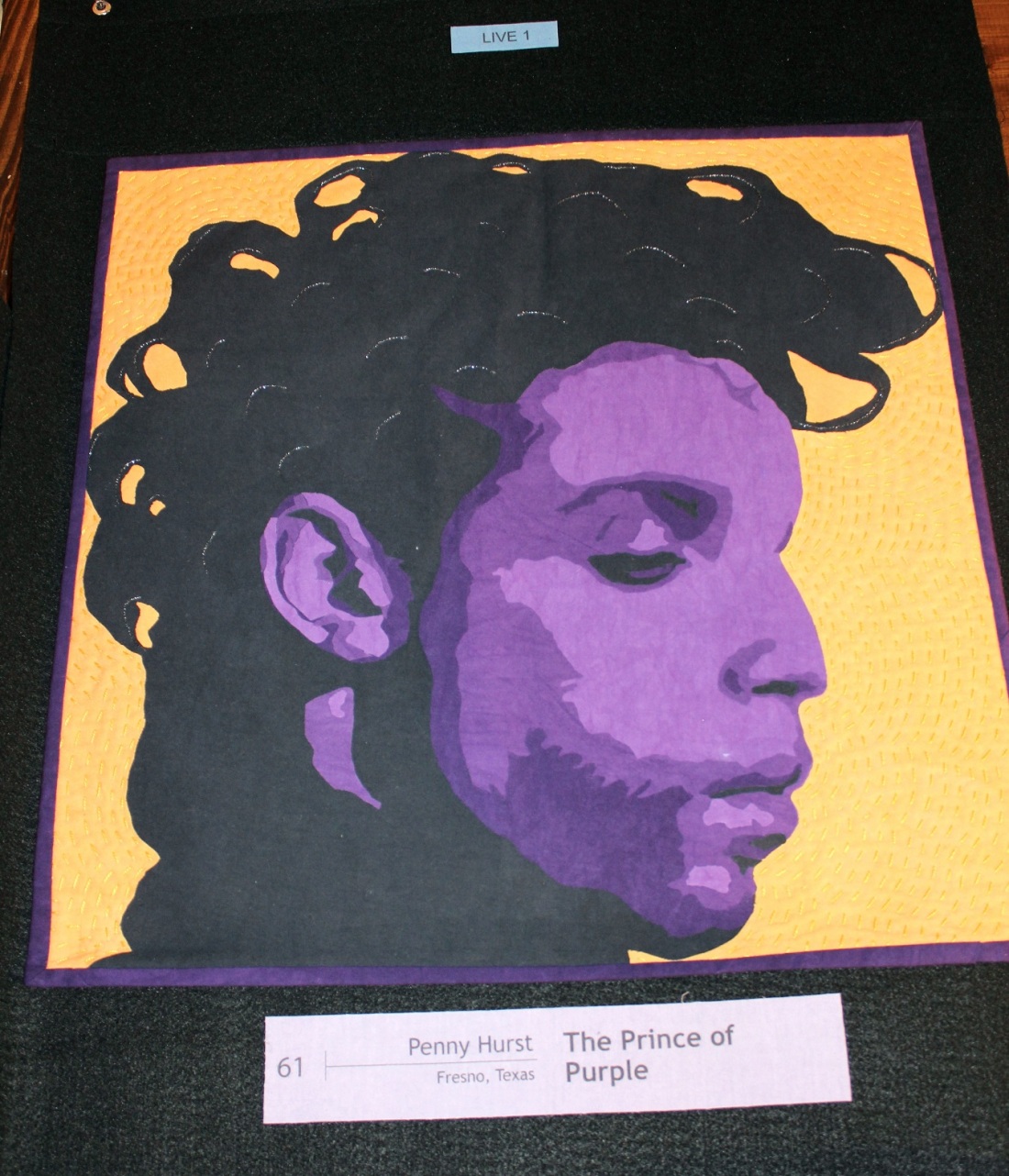 [To draw you must close your eyes and sing.  ~  Pablo Picasso] 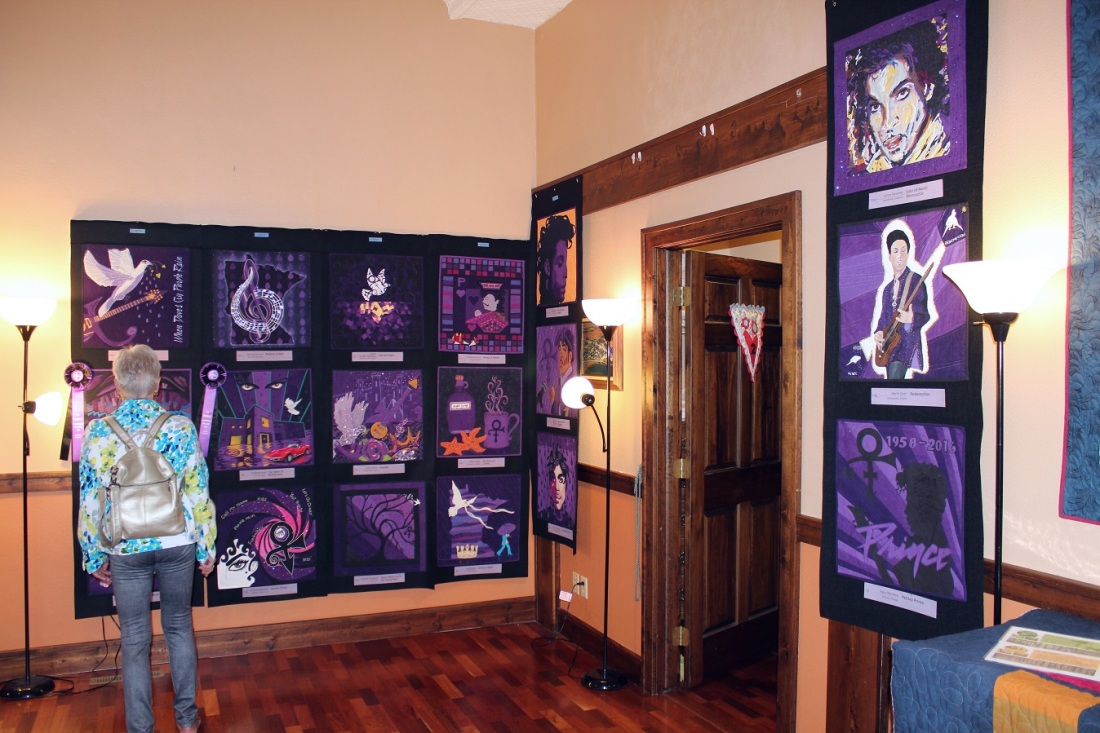 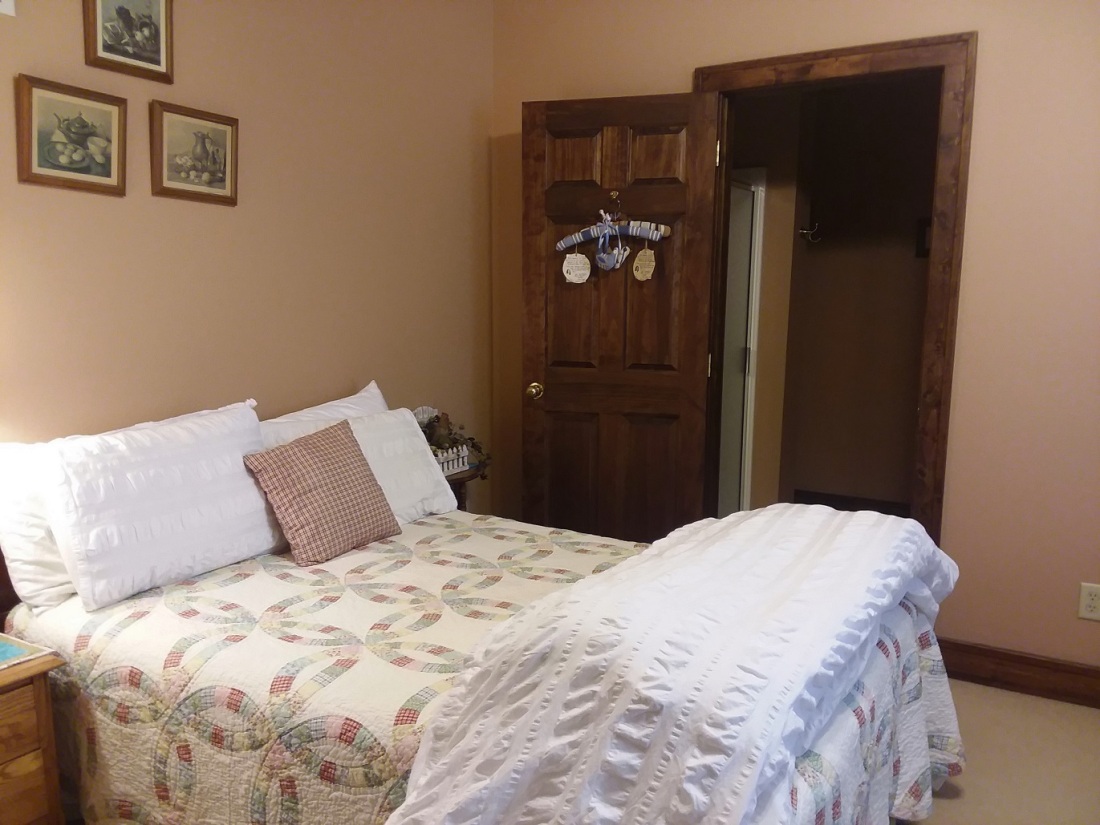 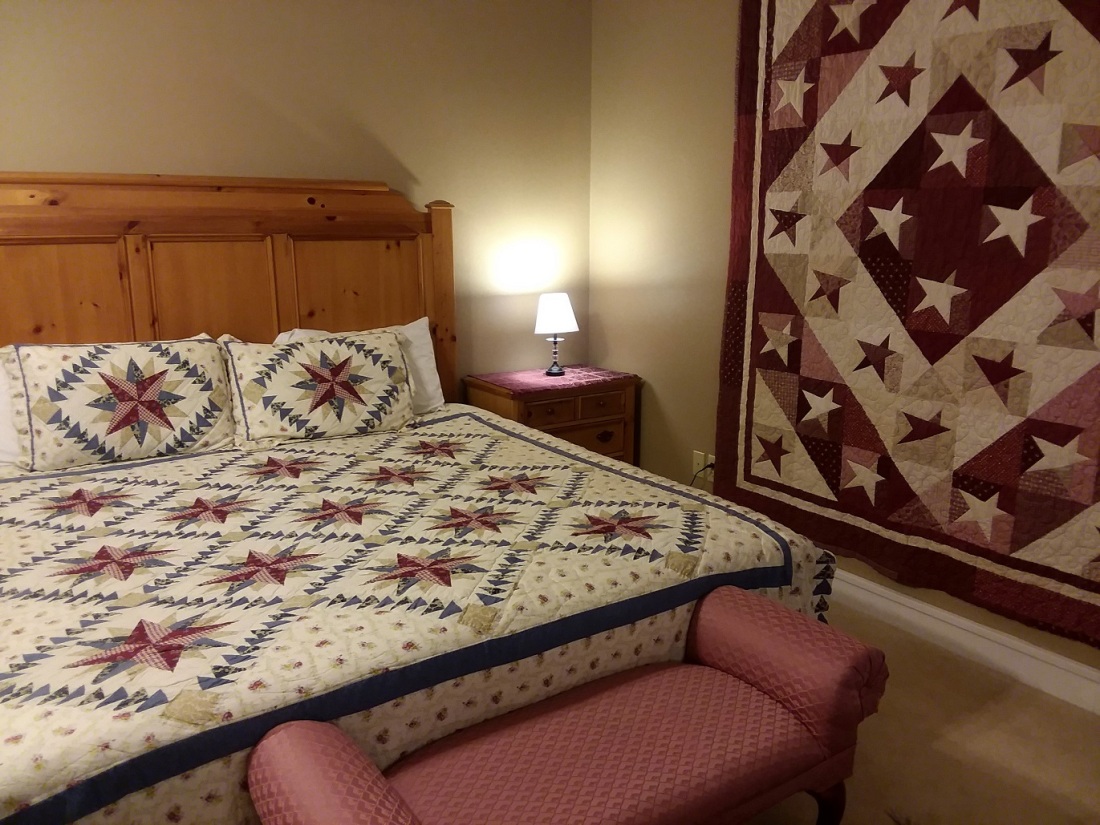 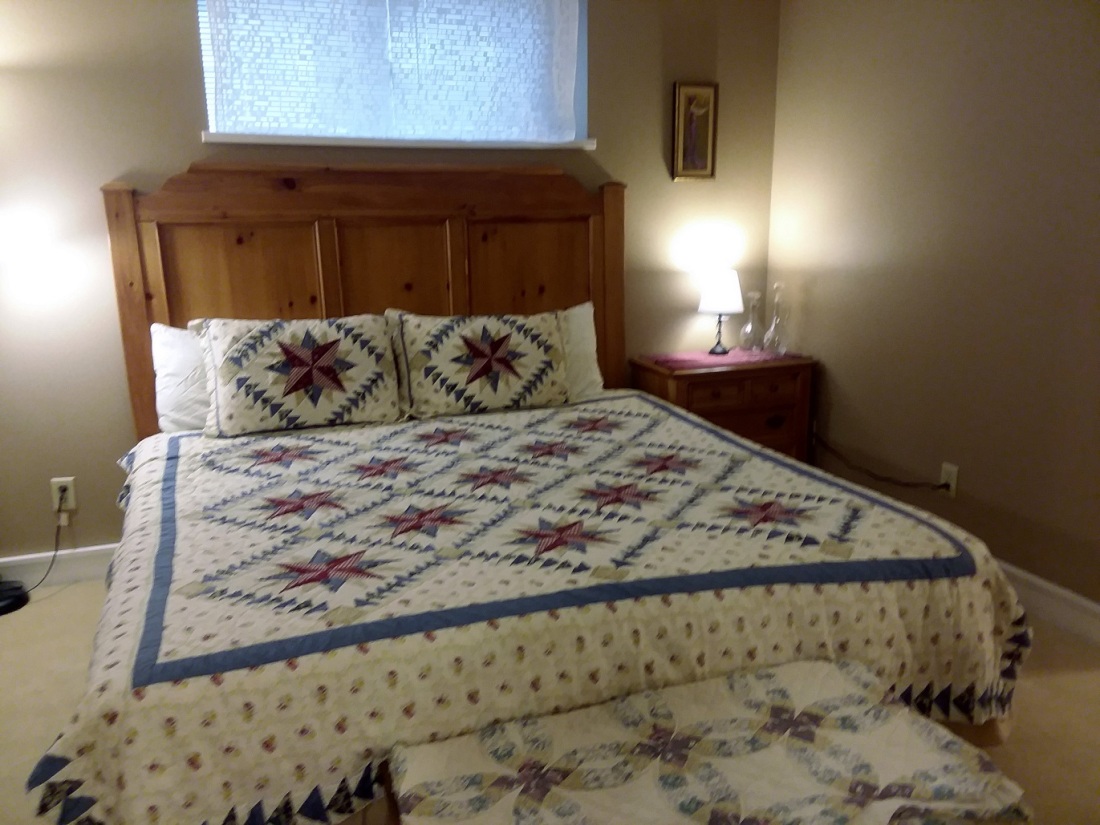 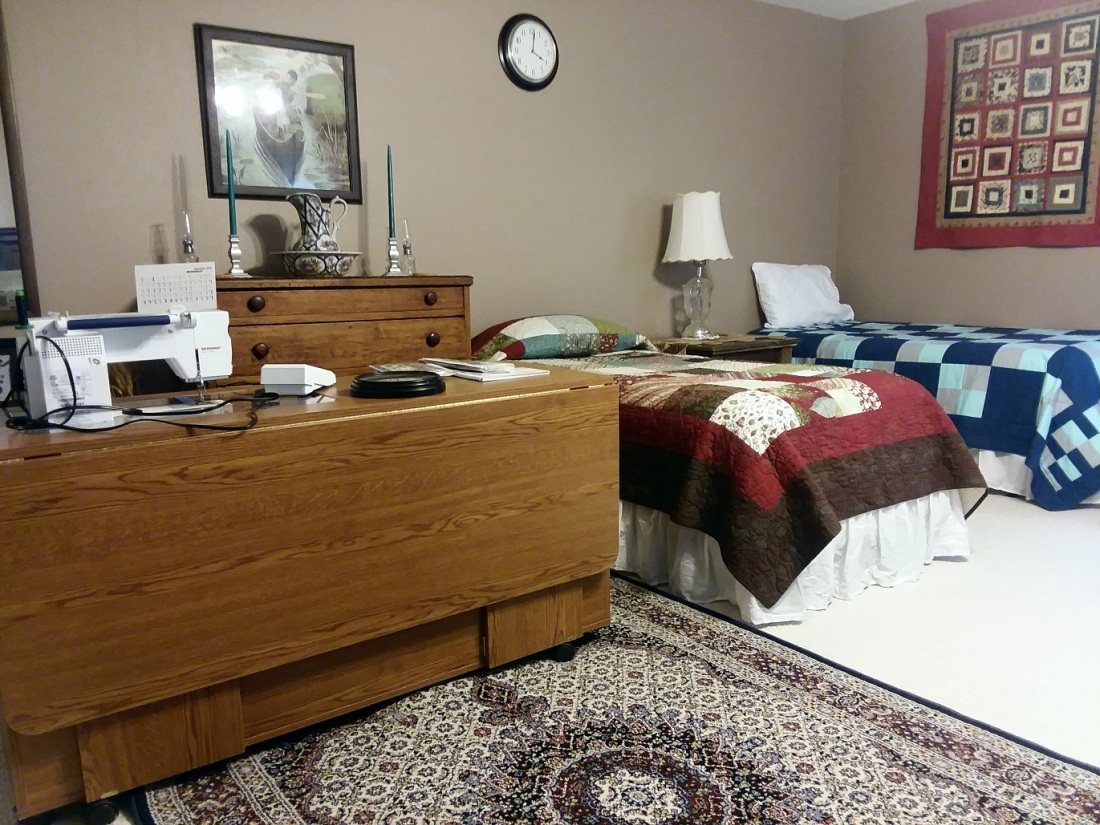 [Having a camera means you never have to pass up an opportunity for a selfie . . . ] 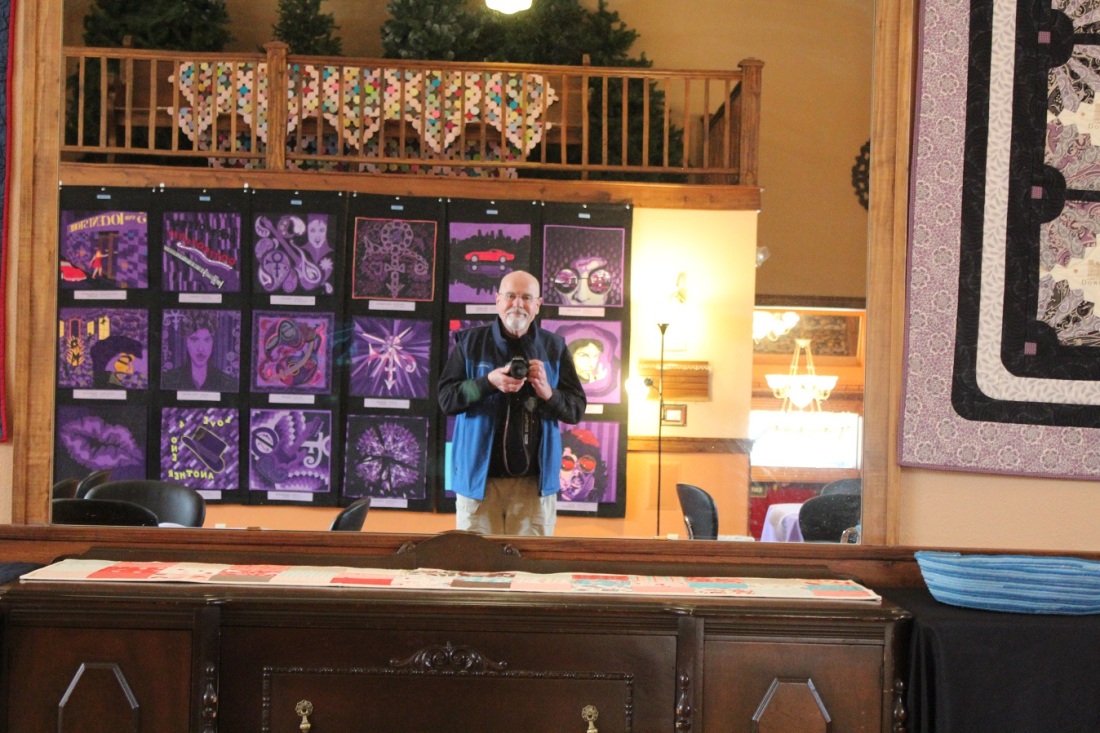 [He was our greatest living painter, until he died.  ~  Mark Twain]

[Our local Ashby friends arrived and were greeted by the aforementioned Heather . . . ]

[The Center was originally a church, so there is a spiral staircase to places on high . . . ] 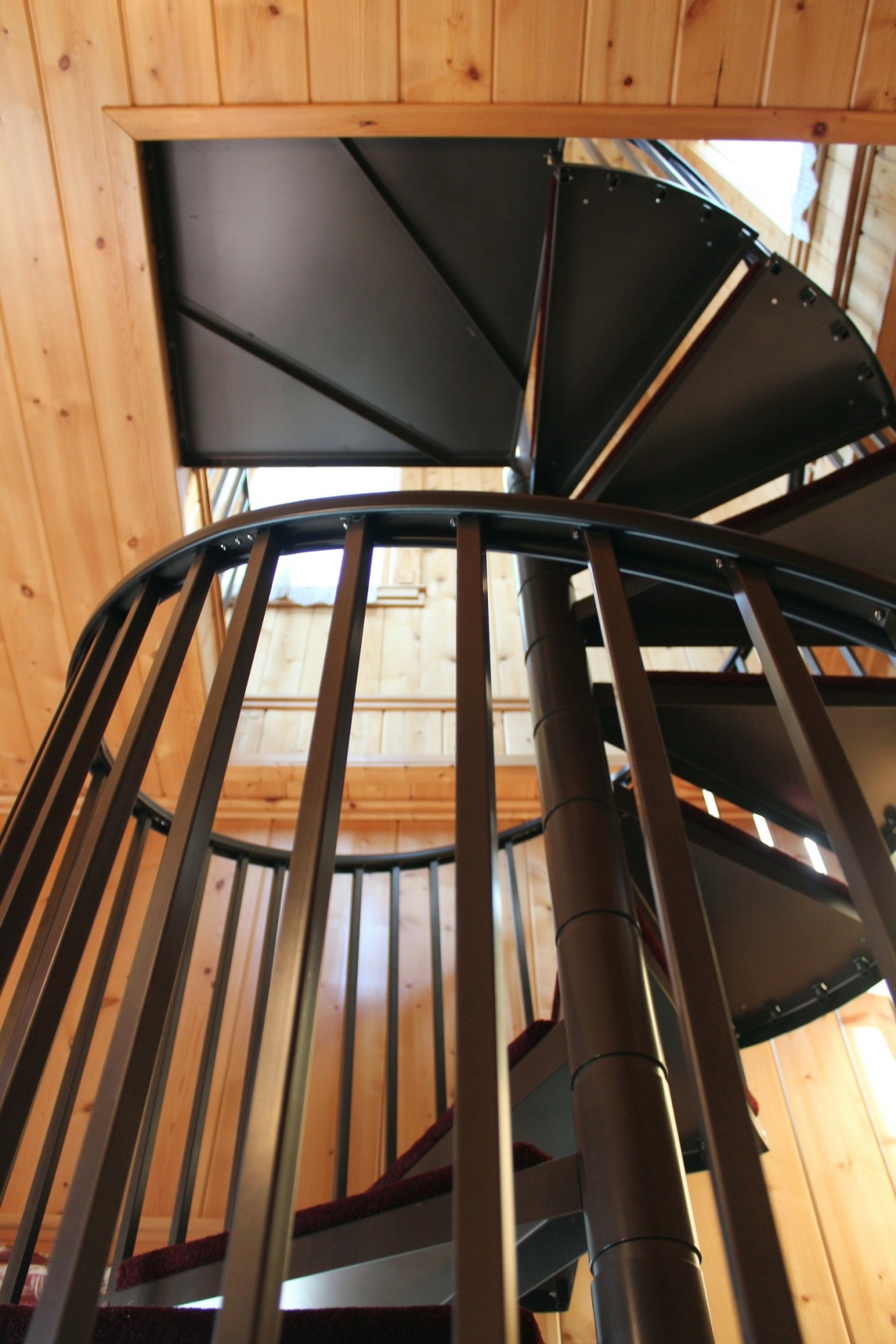 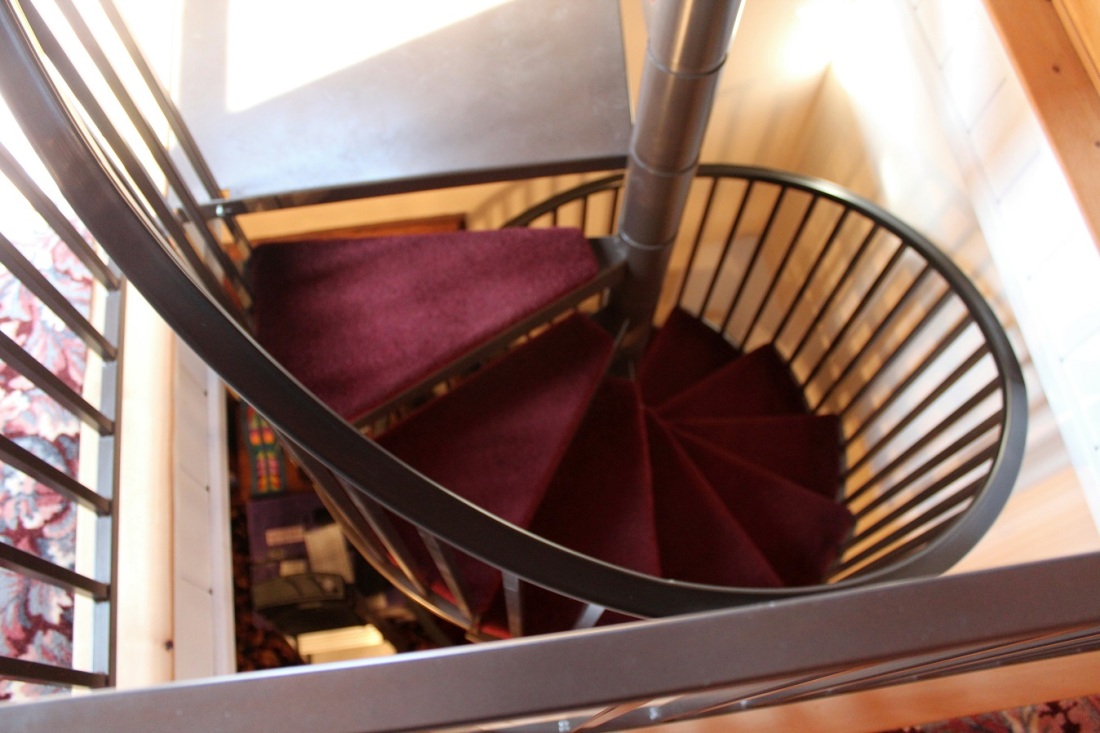 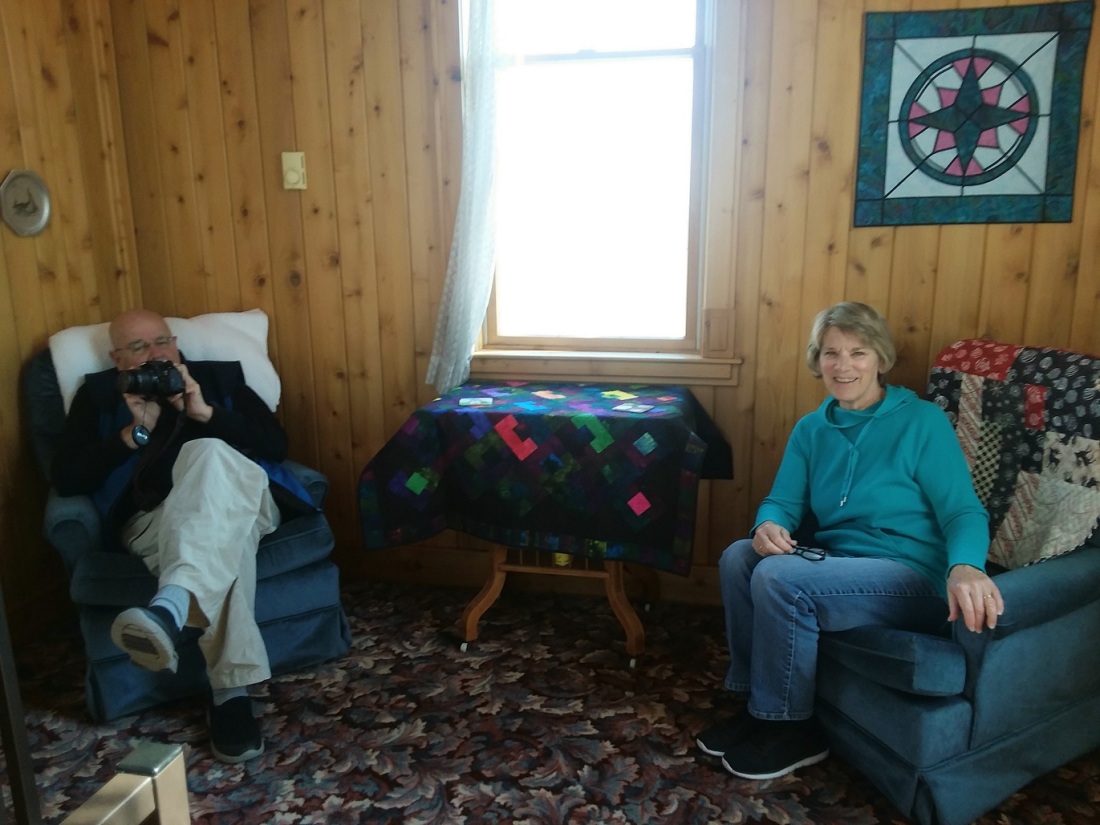 [Helen and John were blown away by this exhibit in their little town’s midst . . . ] 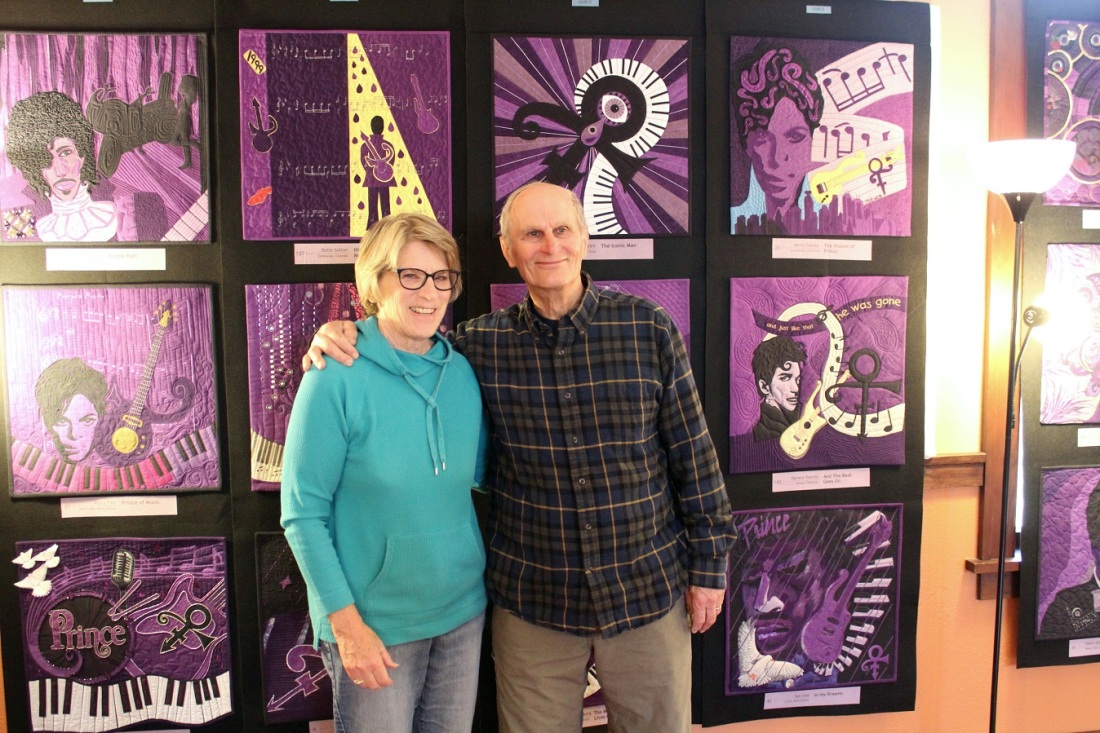 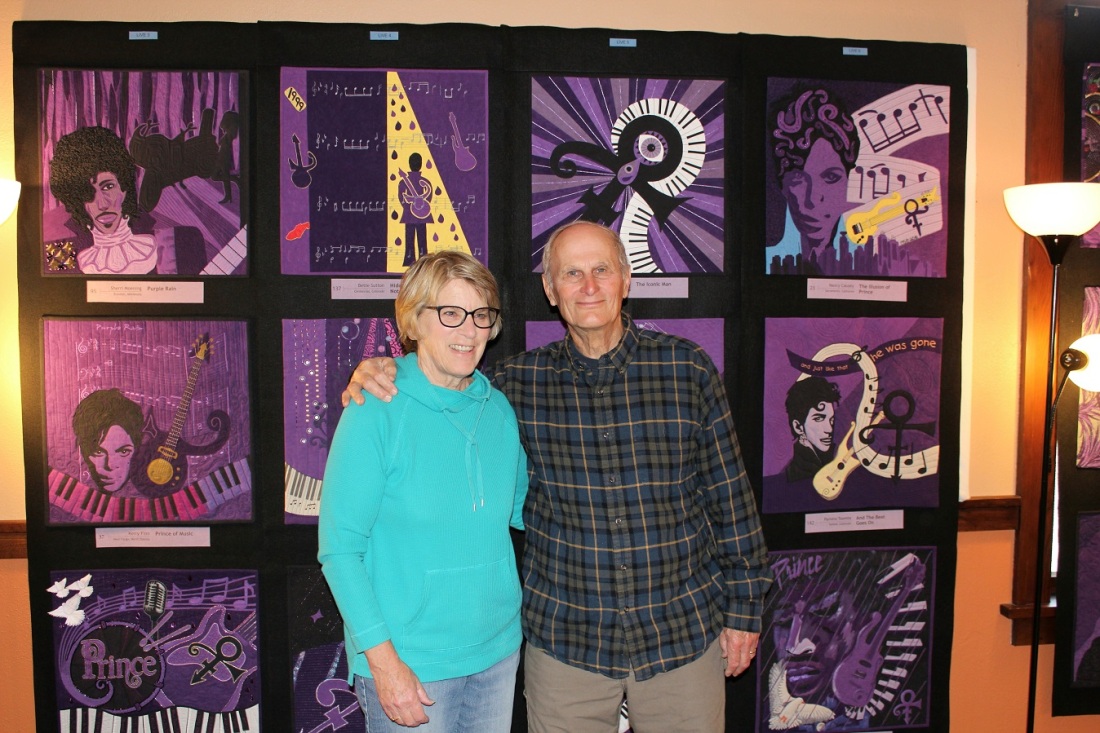 [As the Super would say, Missing U at the Prince quilt exhibit . . . ] 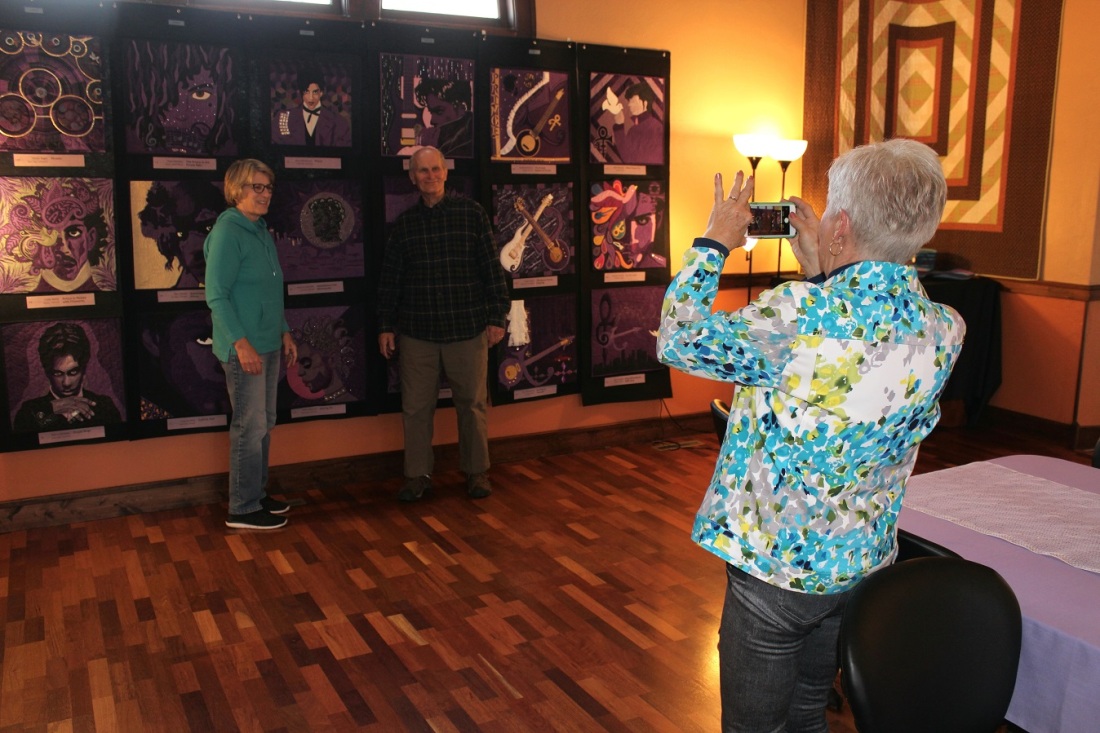 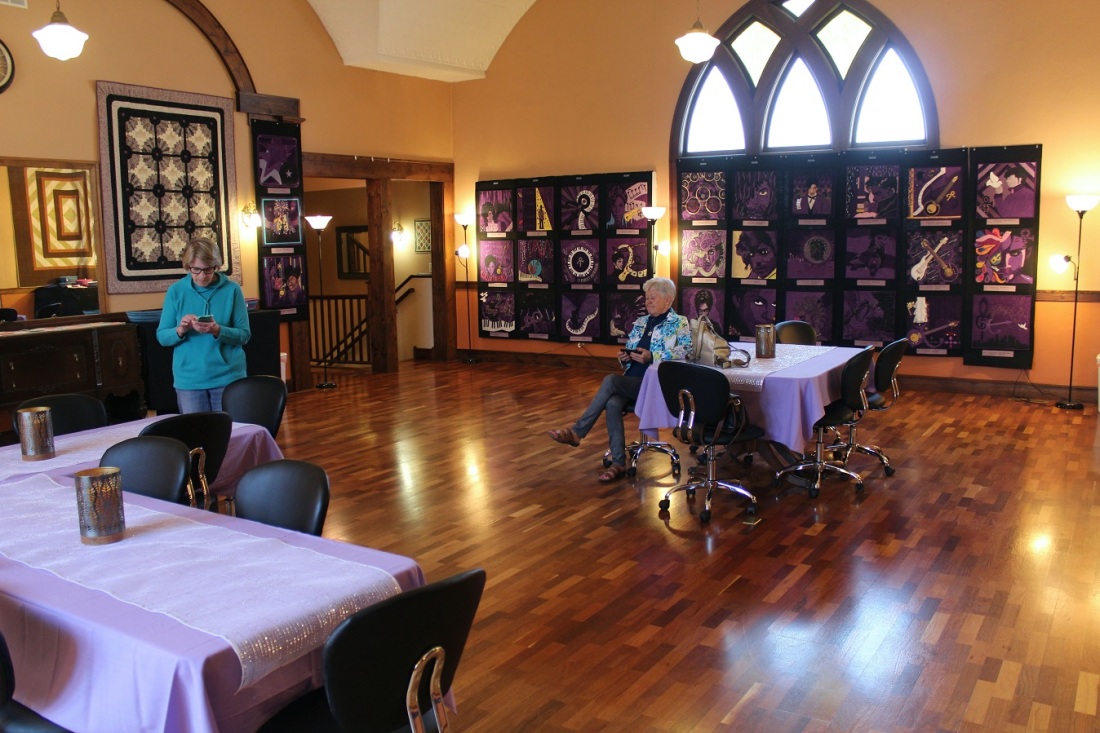 [Exiting the Center, heading for fine dining in downtown Ashby . . . ] 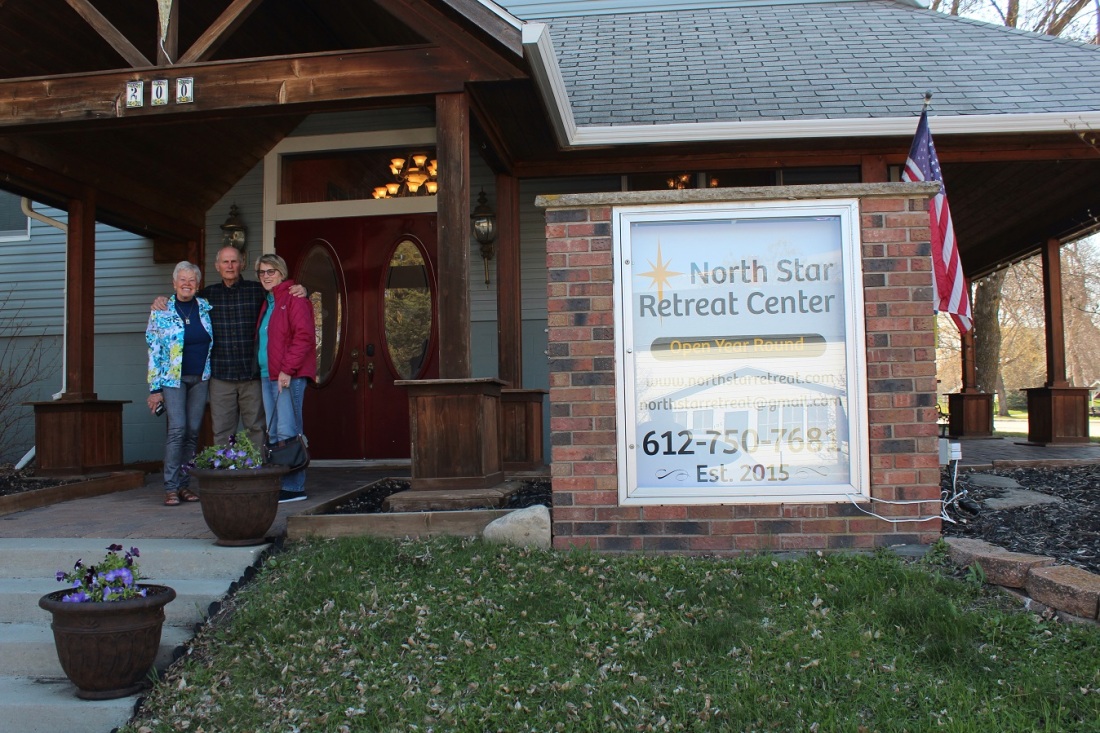 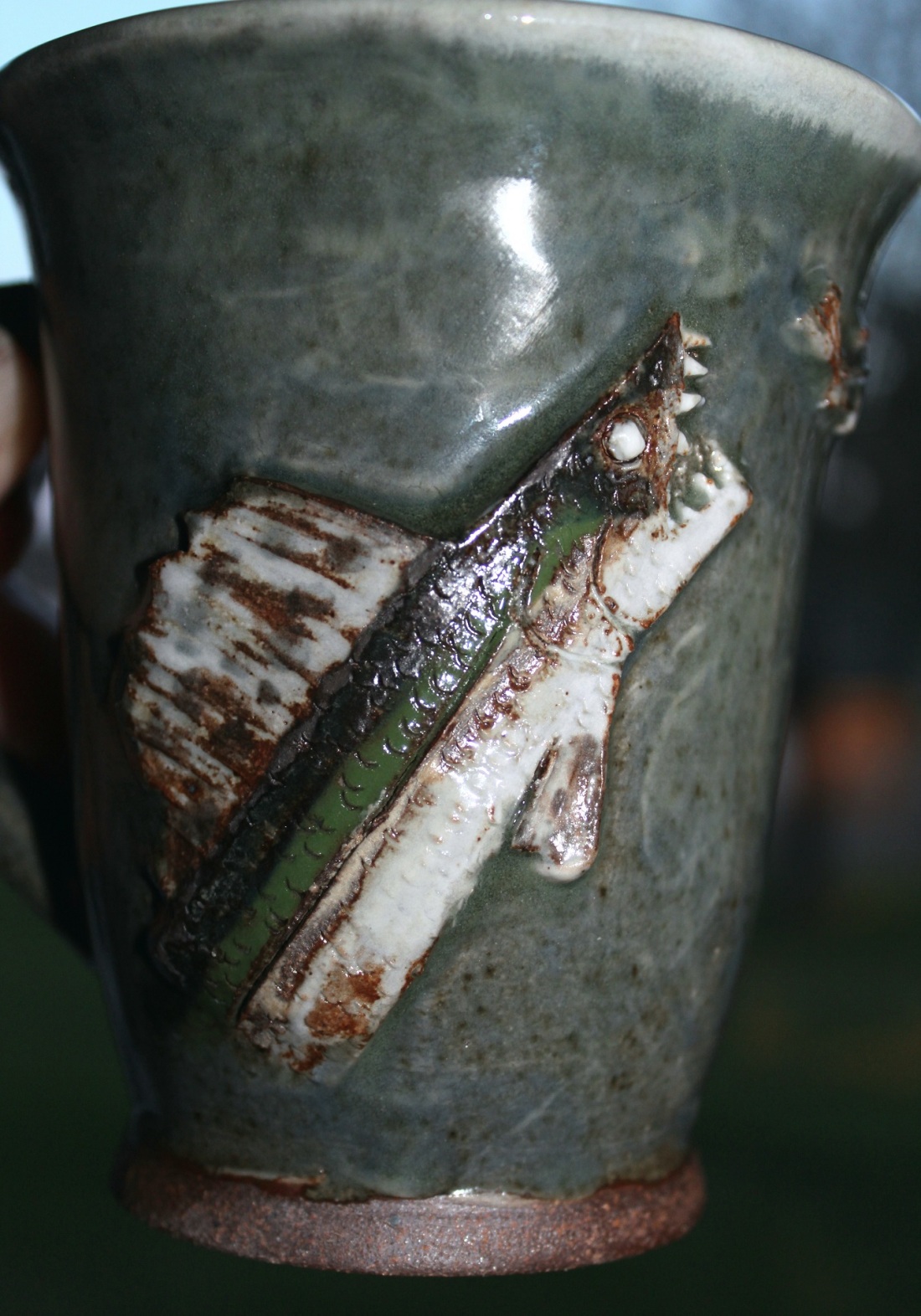 [Also from the museum, Big Ole.  You’re suppose to take him with you on overseas trips for photo ops.  He’ll be going with us to Norway . . . ]

Art is anything you can get away with.  ~  Marshall McLuhan