Continuing our nostaglic journey through my army life on Okinawa, these photos are labeled from Sepember 1970 . . . 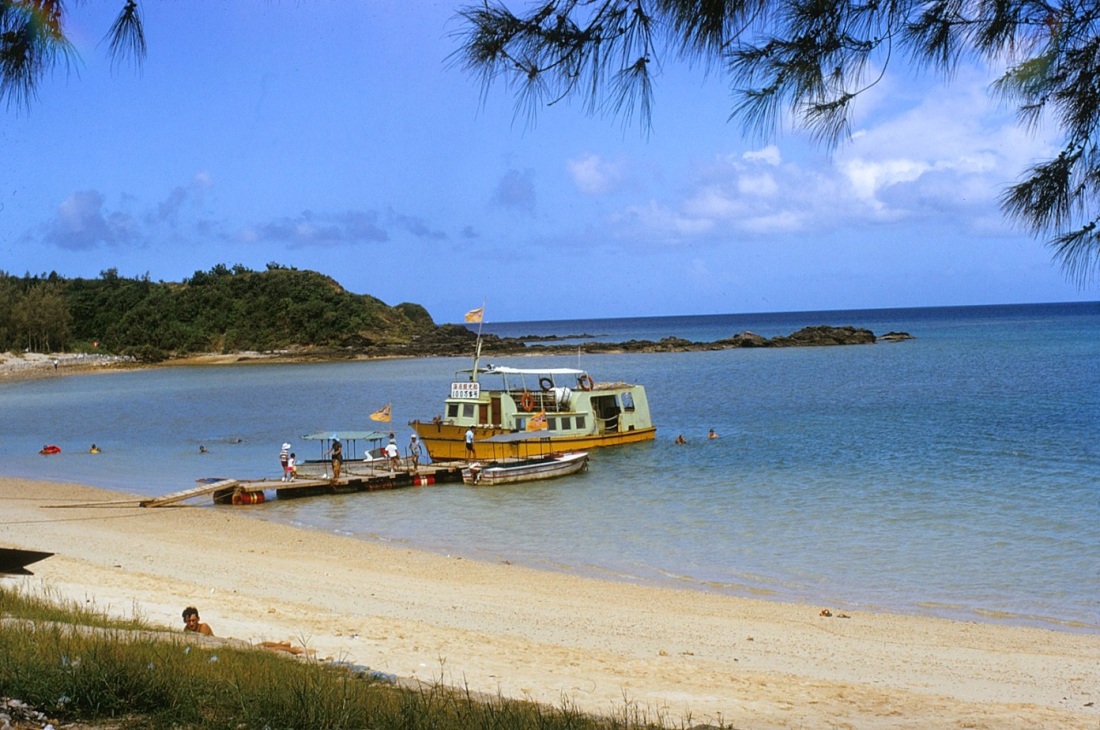 [I’m on another journey up the East China Sea side of the island (the Yaetake Peninsula in sight) . . .)

[I’m traveling with my friend Wayne.  We stopped for this photo of a tree-topped skerry, that also included a local farmer pushing a wheelbarrow full of his harvest along the road . . . ]

[Another example of isolated cloud bursts common to islands . . . ] 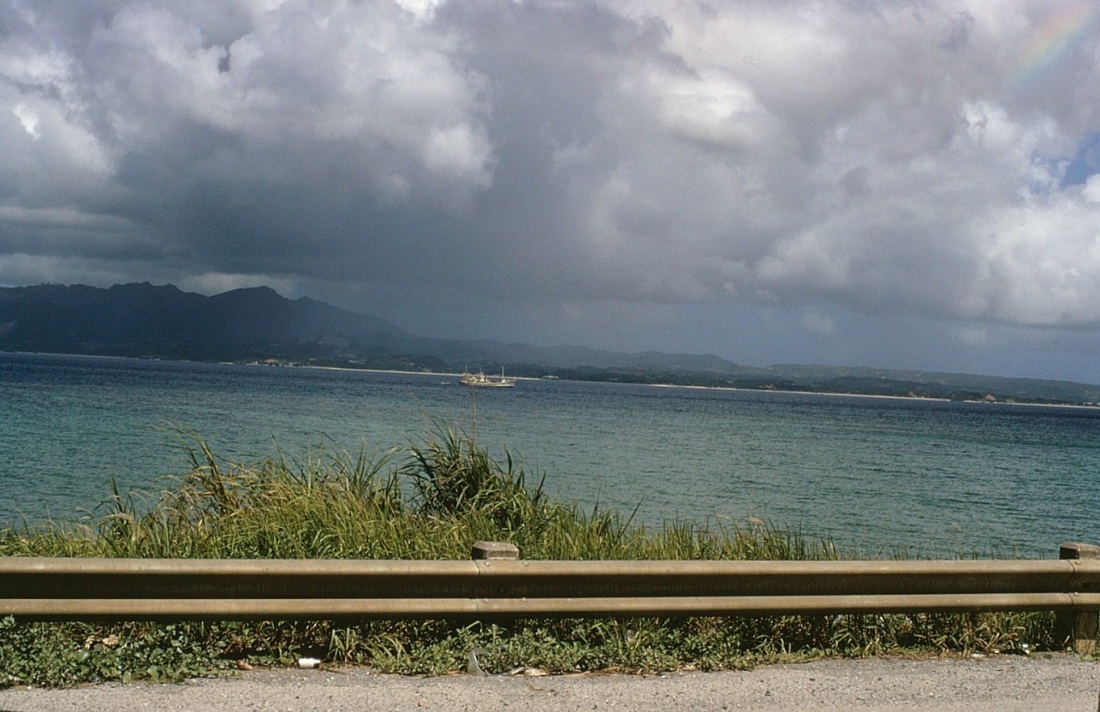 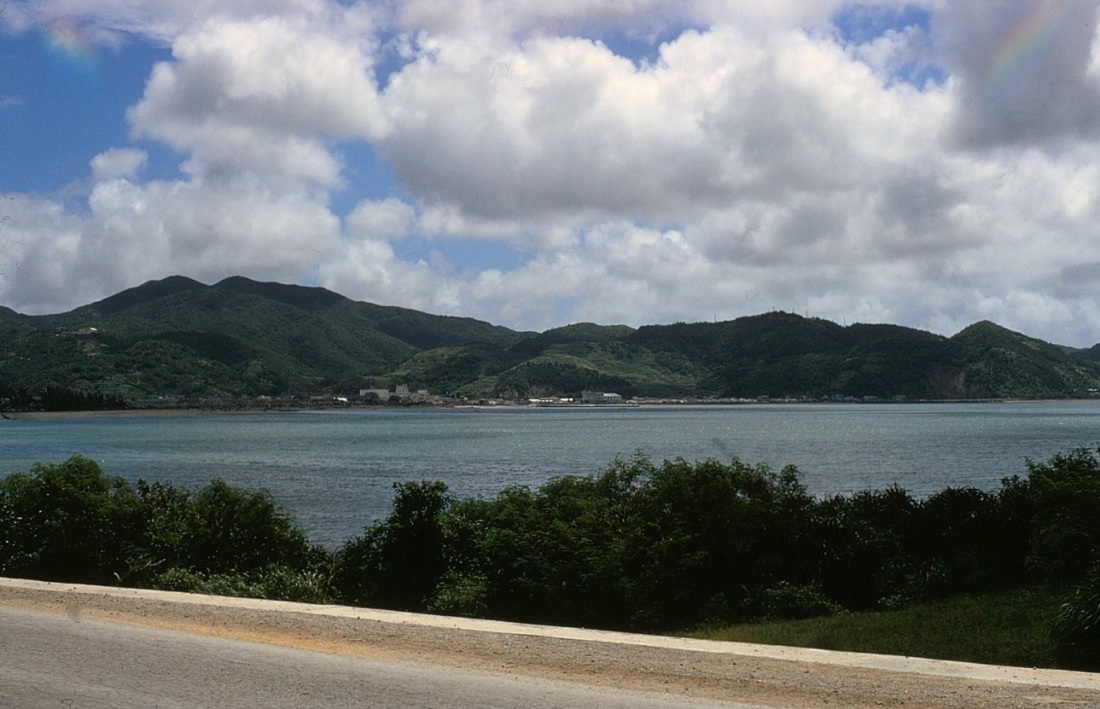 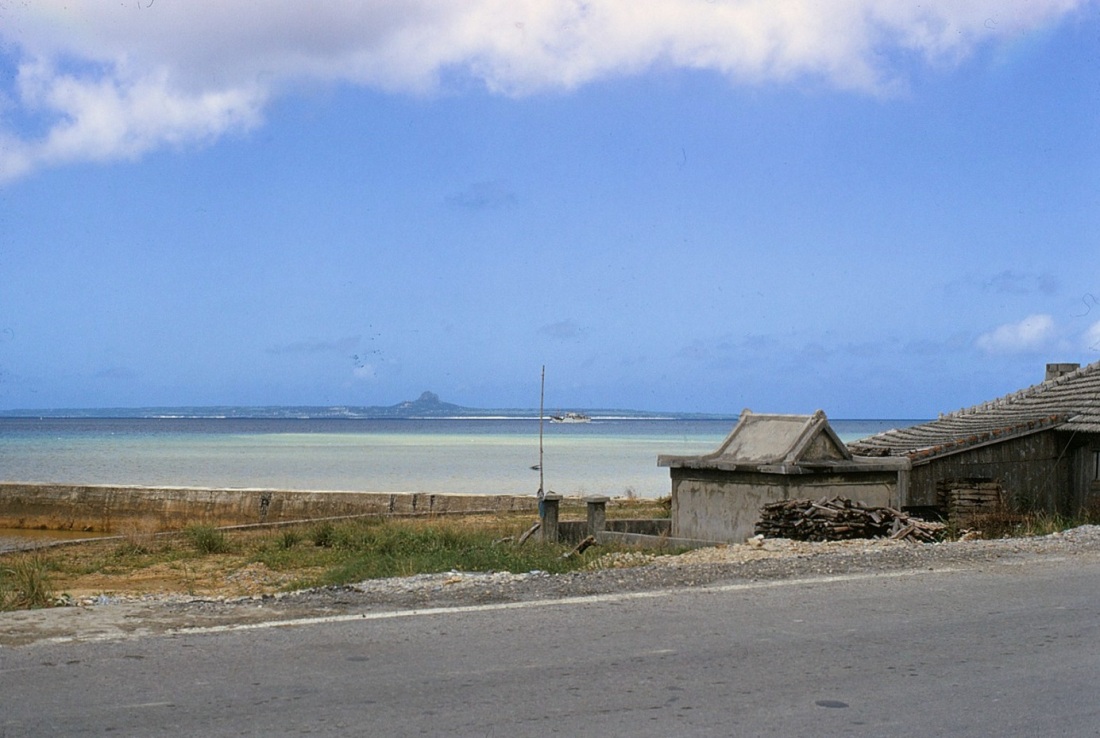 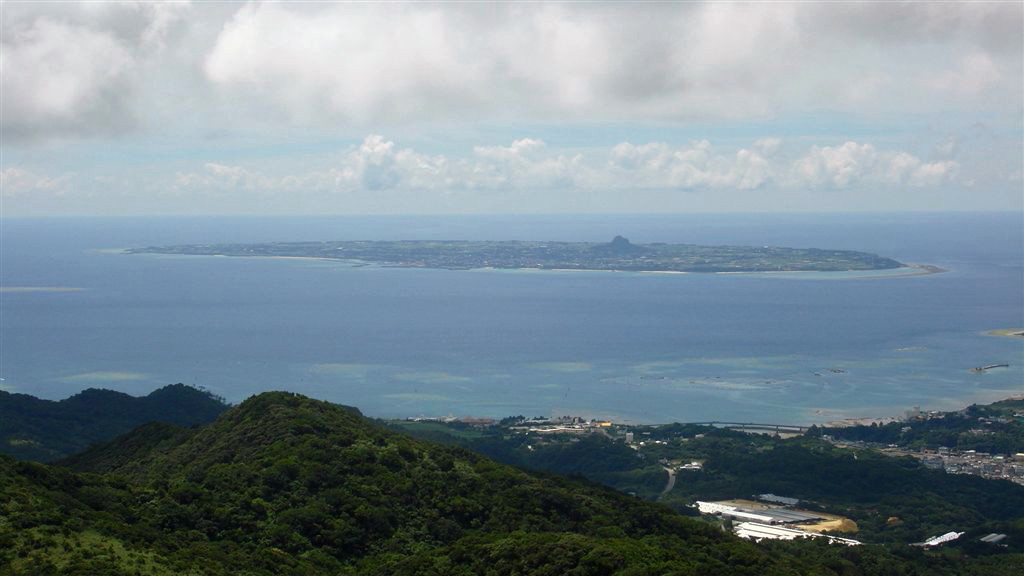 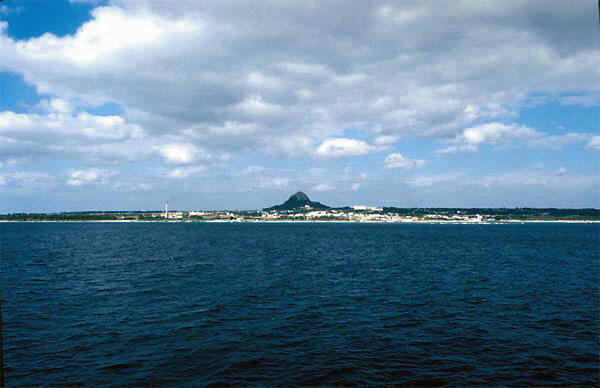 [And now, the pertinent story:  Iejima, then called Ie Shima by US military and media [Ie is the name of the island, Shima is the Japanese word for island], was the major starting point for the Surrender of Japan in World War II.  American troops landed on Iejima in April 1945 as part of the Battle of Okinawa and there was heavy fighting from April 16 until the island was secured on April 21. U.S. journalist Ernie Pyle was killed during the battle. There is a monument dedicated to his memory on the southern part of the island. Every year on the weekend closest to his April 18 death there is a memorial service (Wikipedia).]

[On March 31, 2010, the Super and I were driving through the Indiana University campus (her alma mater) where I snapped this photo of Ernie Pyle School of Journalism . . . ] 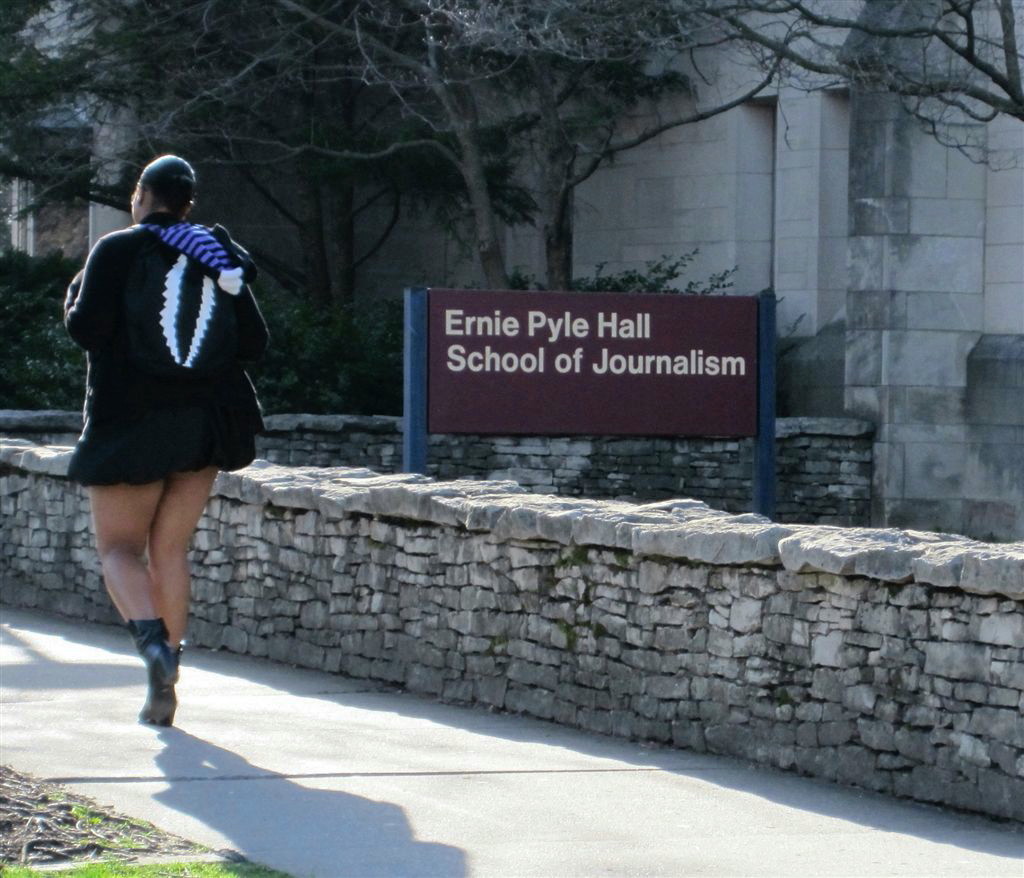 [Back to our story, Wayne and I are going to visit our communication antennas on the high point of the island . . . ] 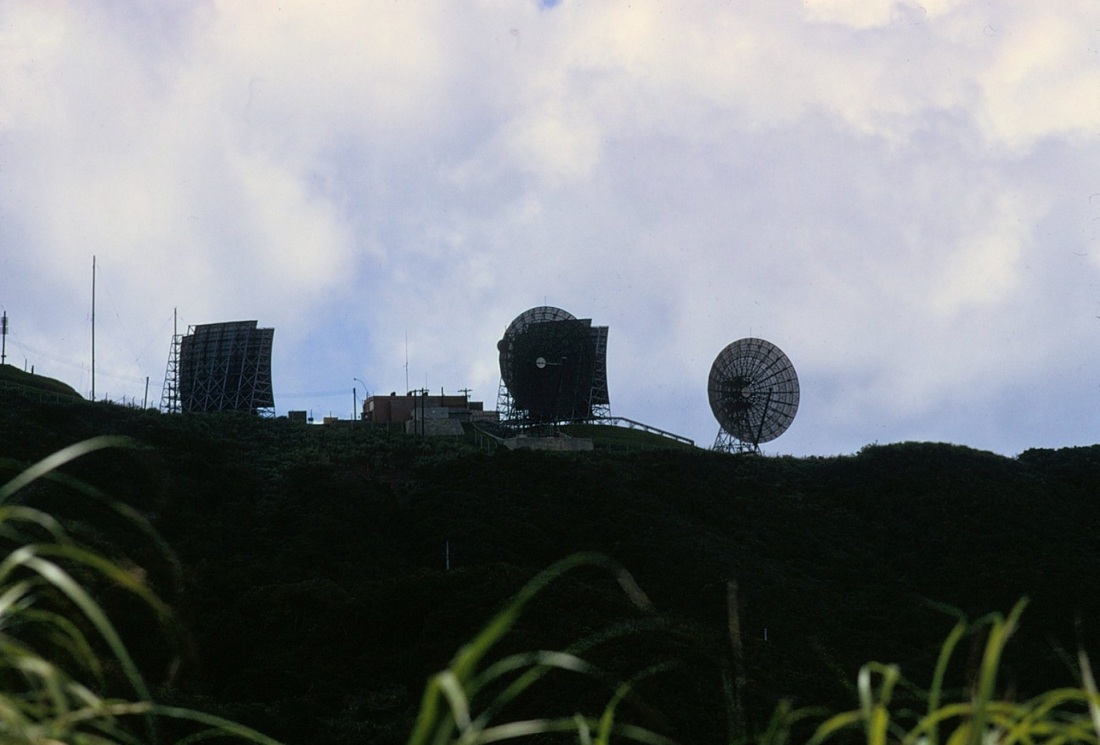 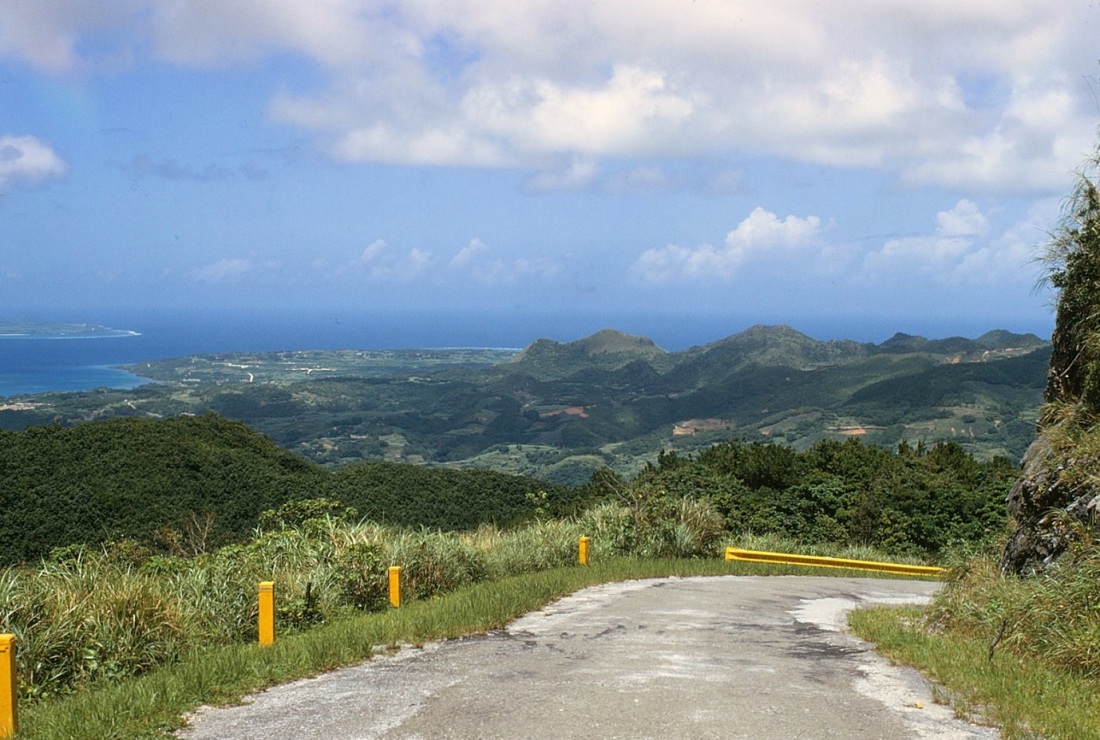 [Make sure you take this drive on your next visit to Okinawa . . . ] 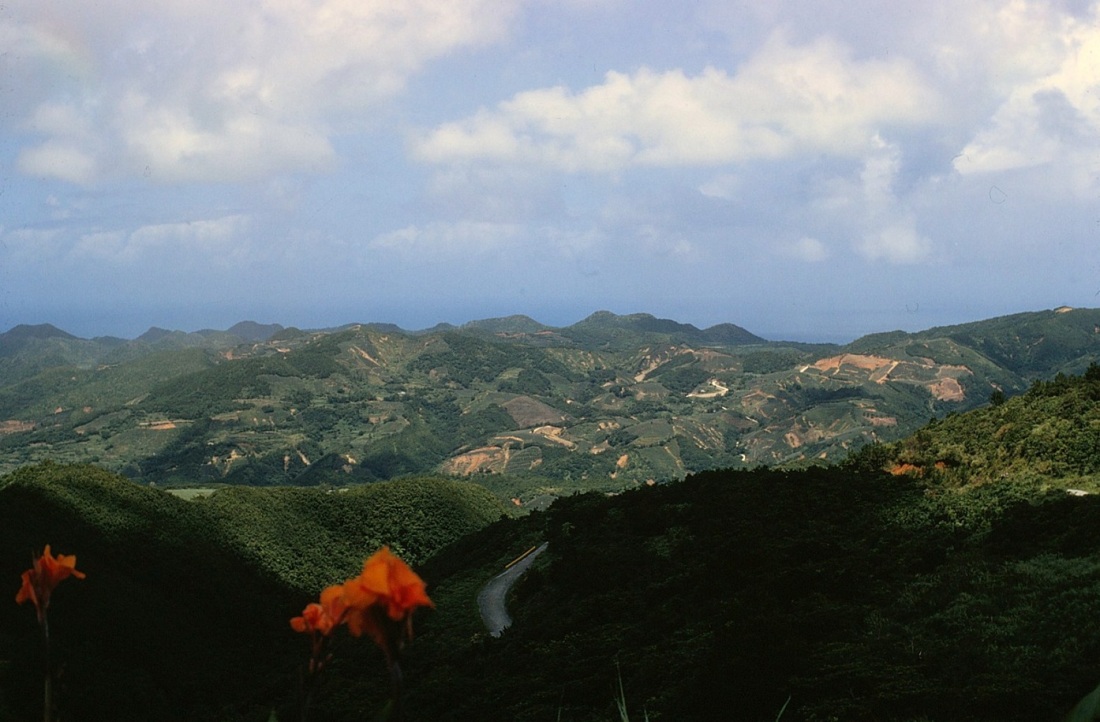 [Wayne shows the guard our top secret crypto clearances for access.  Isn’t my little Daihatsu a cool car?  Perfect for this island . . . ] 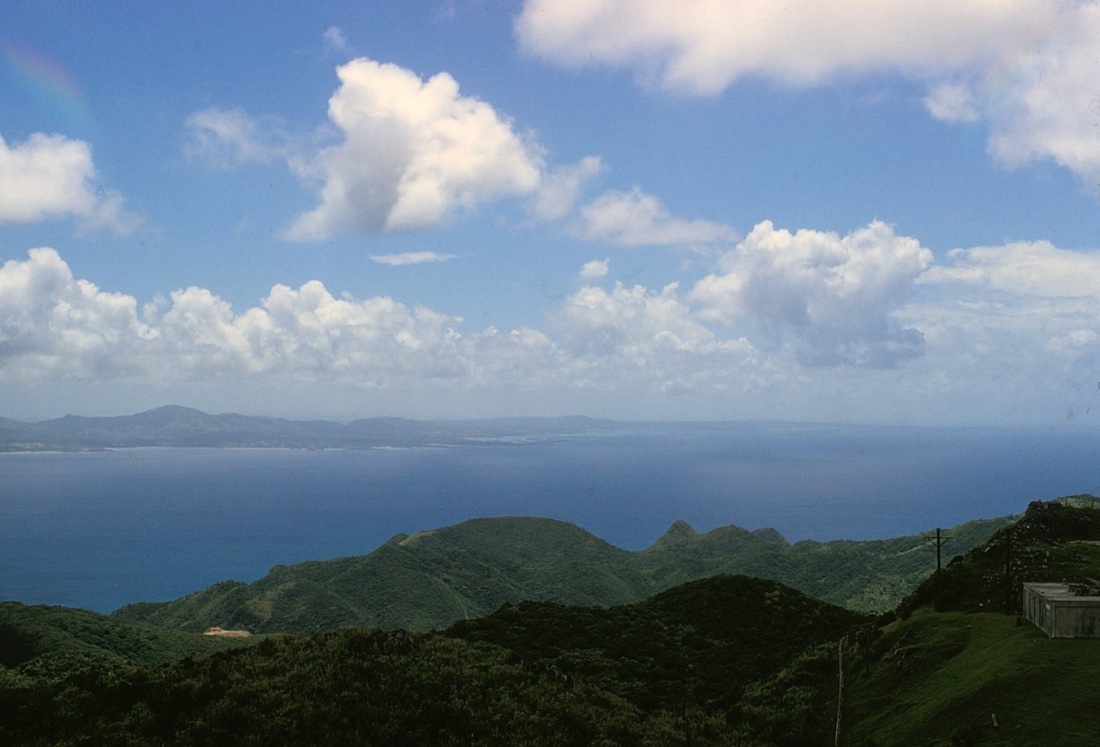 [The main bank of antennas keeping us in contact with the world . . . ] 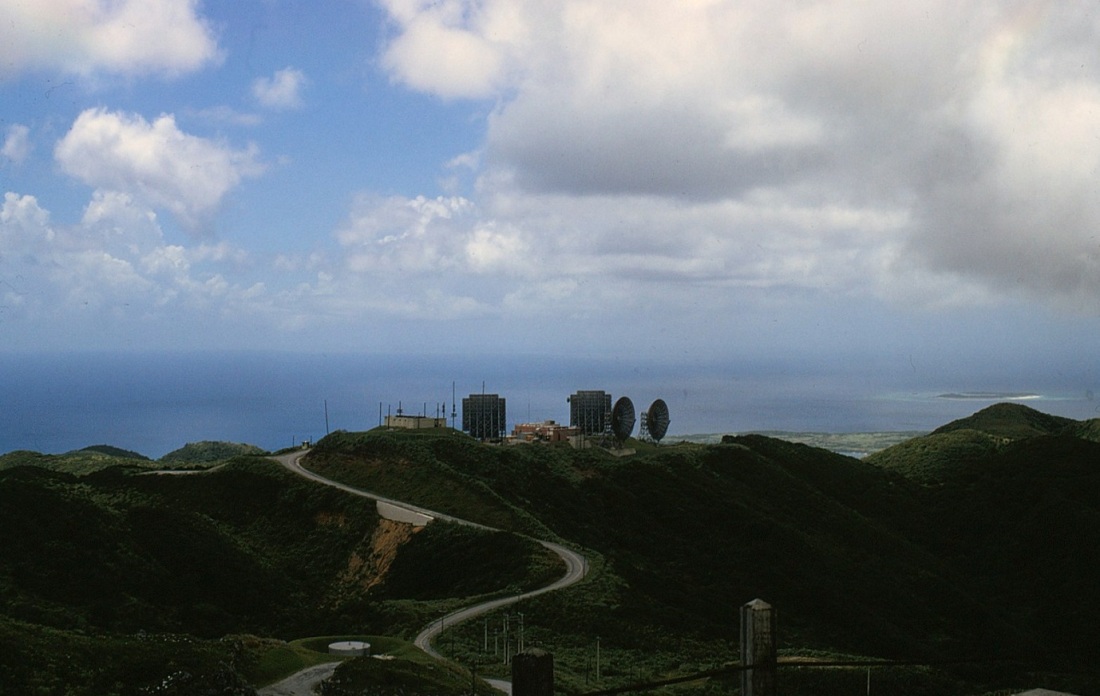 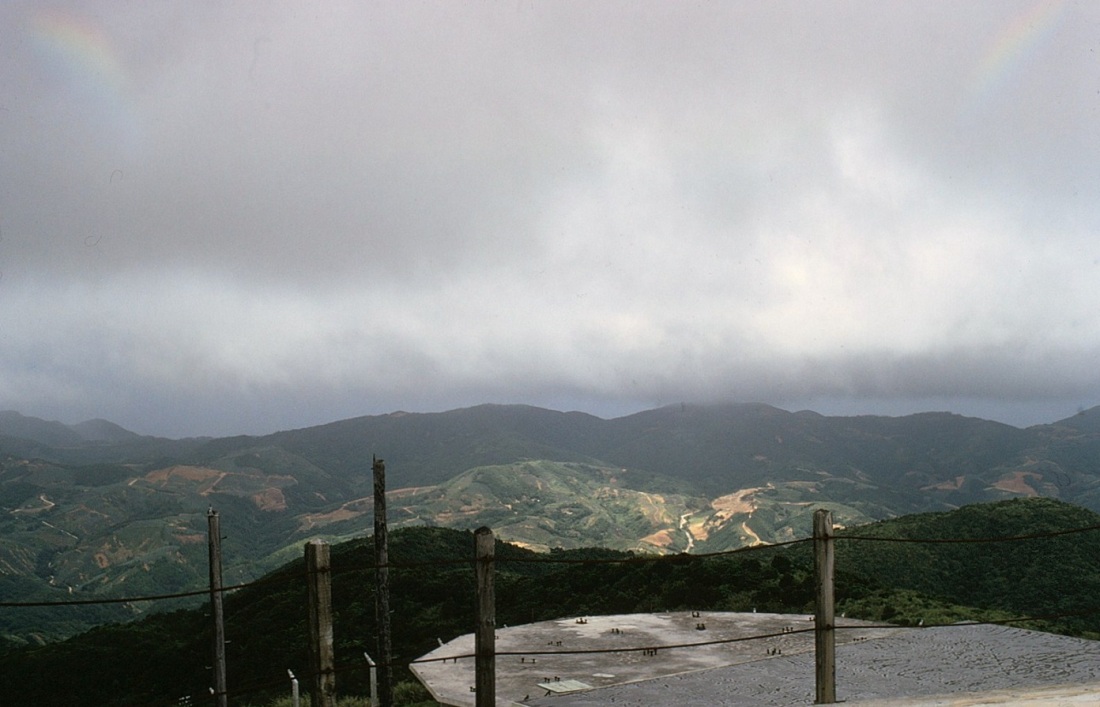 [Support buildings and living quarters for the folks stationed up here . . . ]

[The low hanging clouds are sticking around . . . ]

[Up there is where we were shooting the antenna and facilities photos from . . . ] 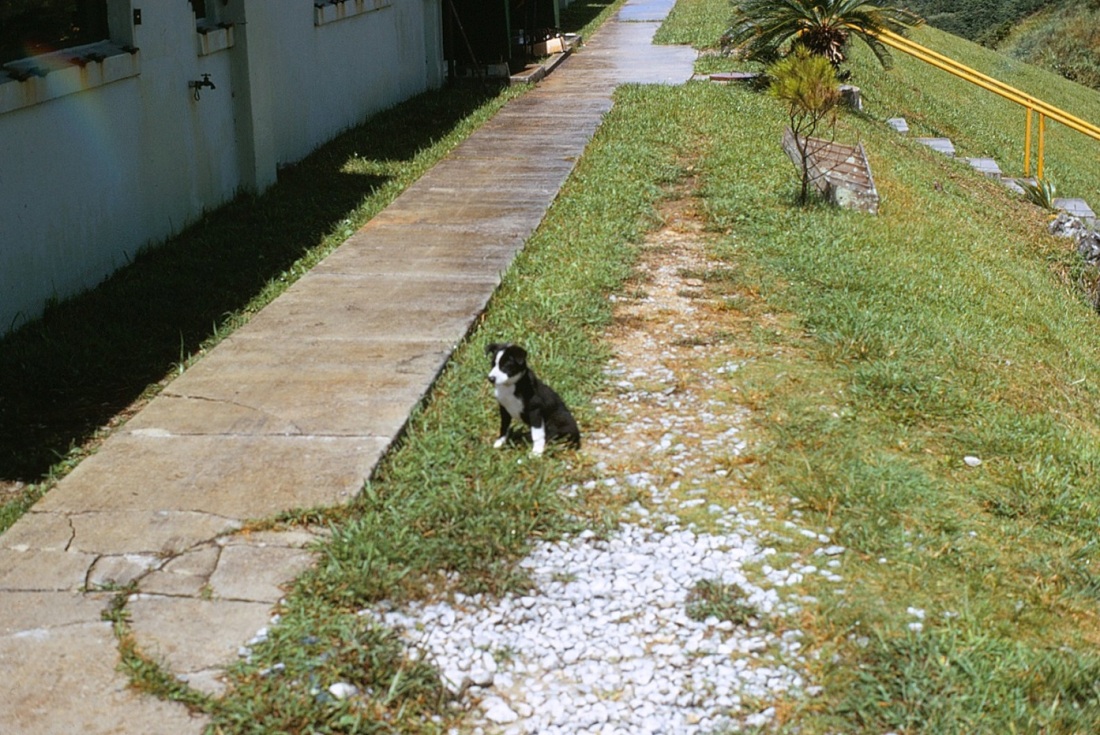 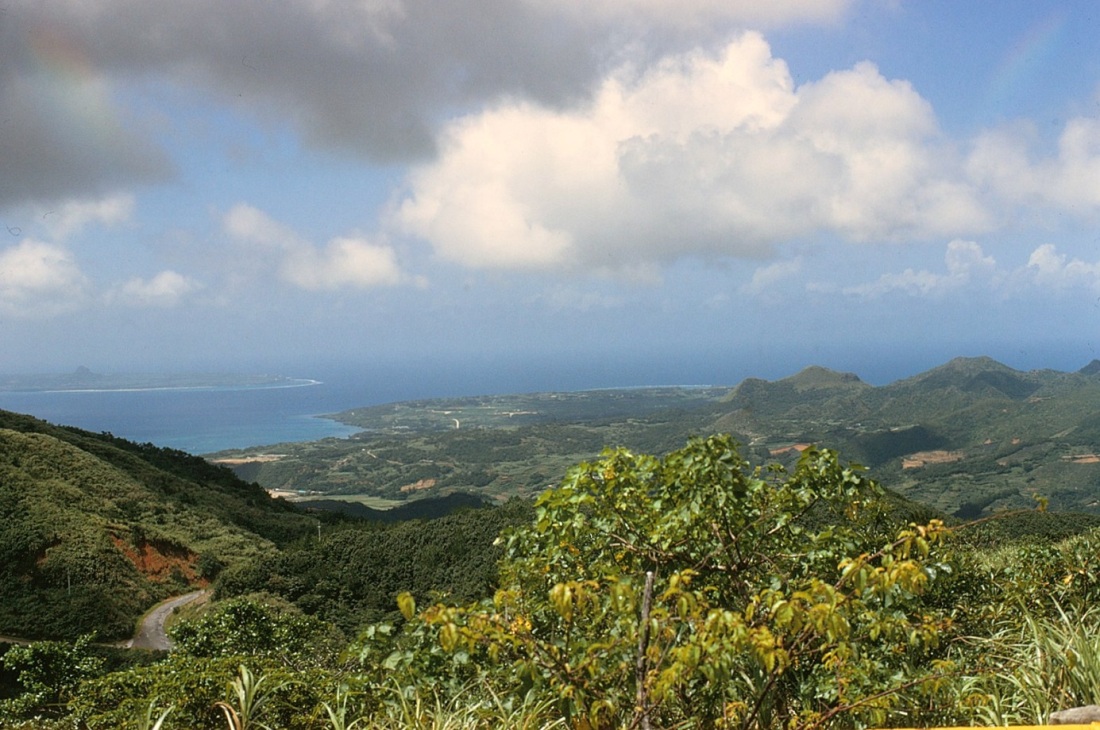 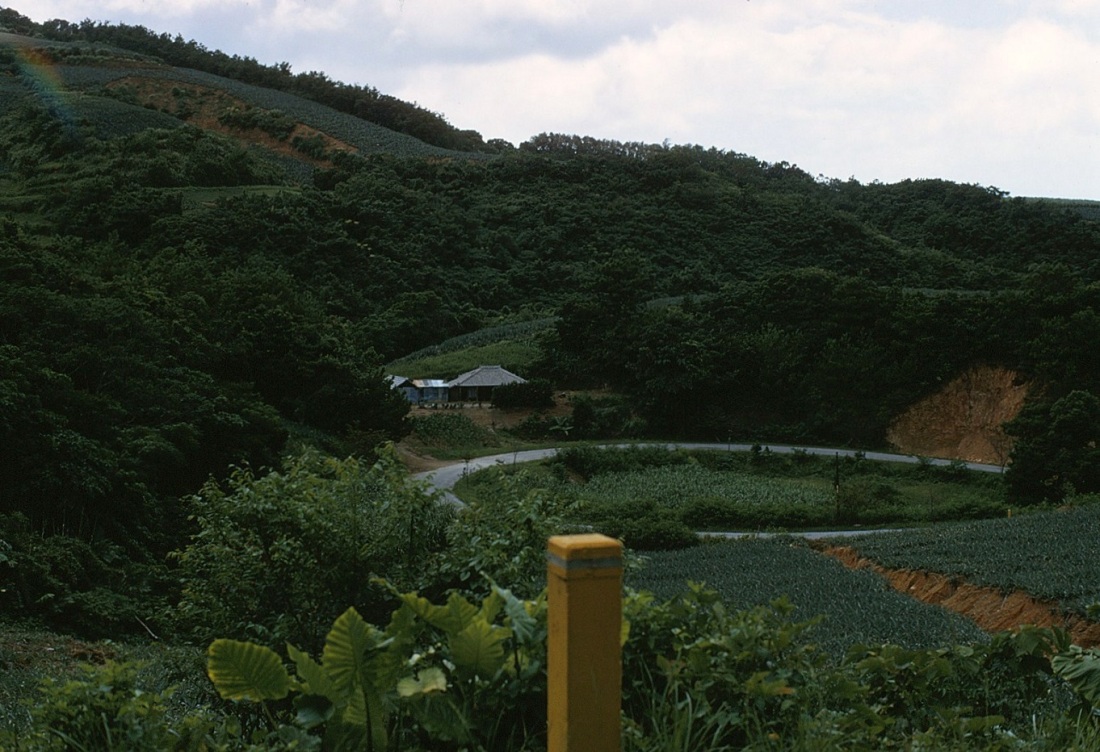 [Family burial vaults are common throughout the island . . . ] 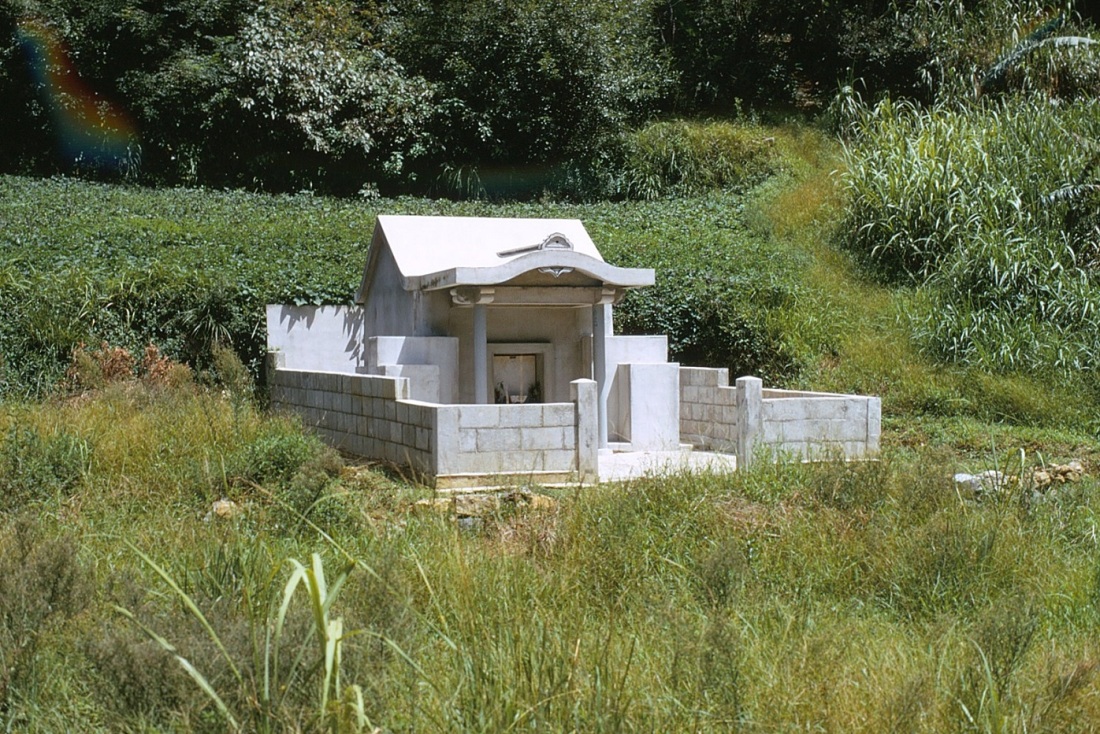 Before a war, military science seems a real science, like astronomy; but after a war, it seems more like astrology.  ~  Rebecca West

Up Next:  Still have a track meet in the system