It seems somehow appropriate that on this holiday weekend I’ve finally been blogging my life and times as a soldier on Okinawa almost 50 years ago . . .

[Fun at the winery with Jeff James and several thousand of our close personal friends.]

[We left Jeff a little early to watch the Gopher softball team win its way to the college world series . . . ]

[That night was the first time we’ve had late evening sunshine since 1923. The lighting around Lake H2Obert was just lovely . . . ] 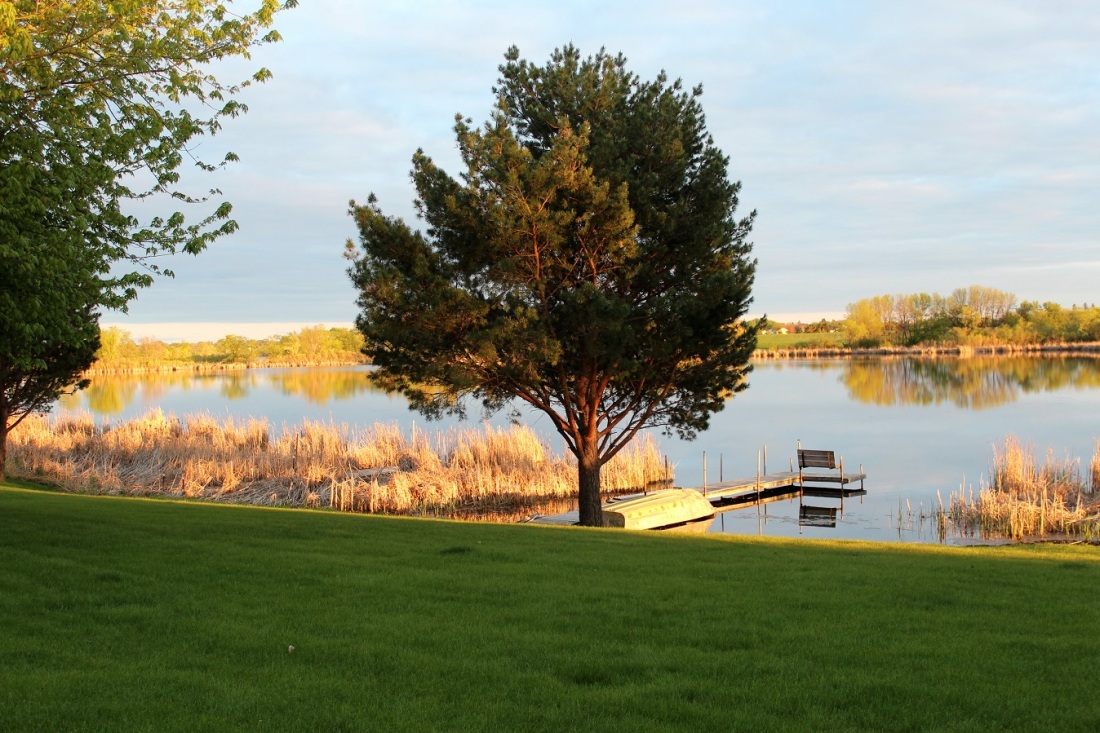 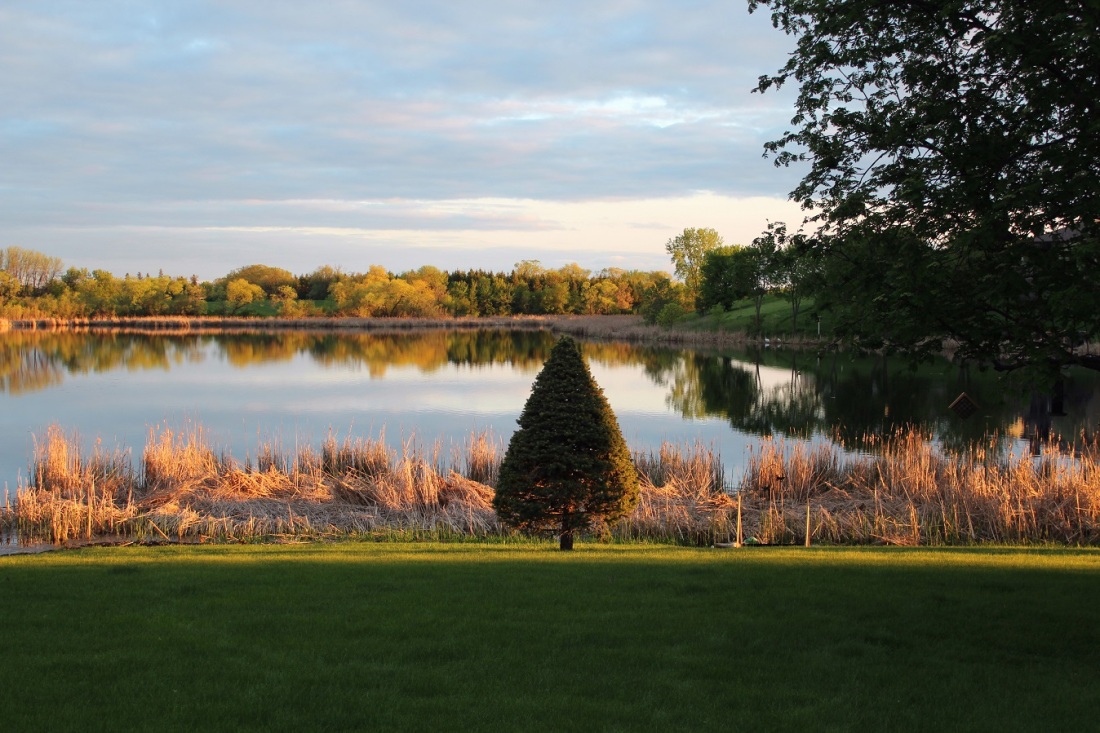 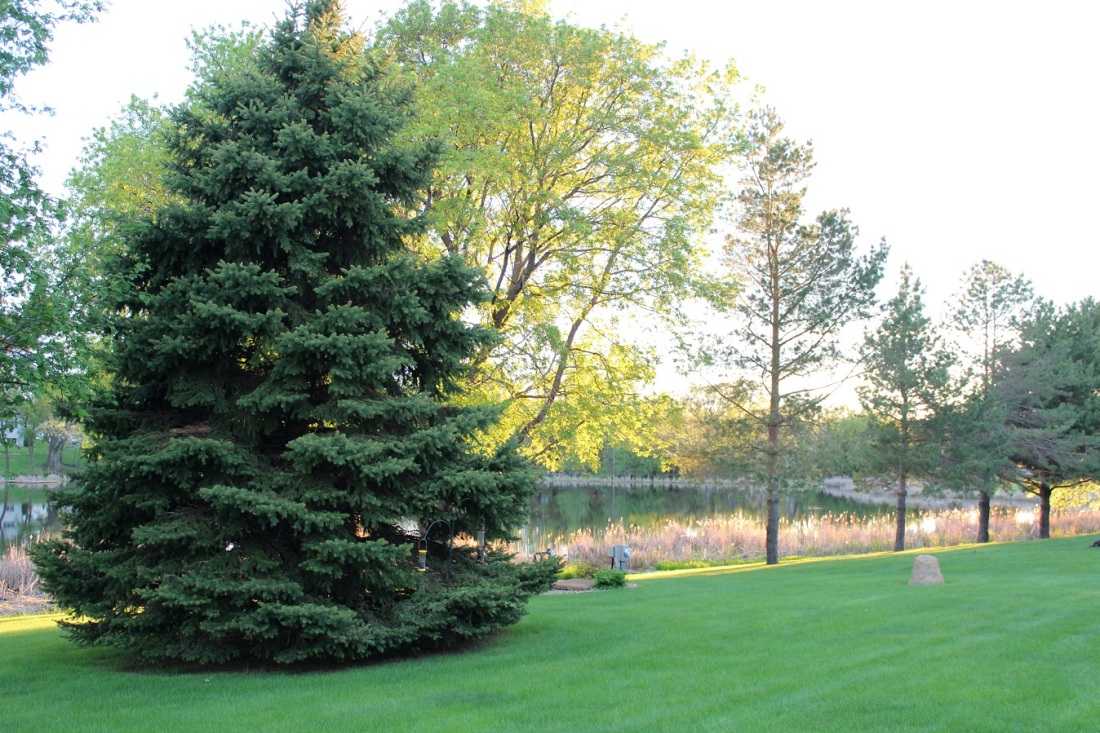 Saturday was a gorgeous day. We spent 3 hours with Josie, the first outside performance at Carlos Creek Winery this season, beginning at 10:00 am for the Awake the Lakes 5K and 10K races.  This was not the first photo op of the day, but why not lead off the day with Josie doing one of our favorites songs.  And Budapest is one of our favorite cities – but now Hungary is being ruled by  white nationalist, so . . .

[But early that morning, “the fog crept in on little cat feet.” Then mom, dad, and the babies returned again for breakfast . . . ] 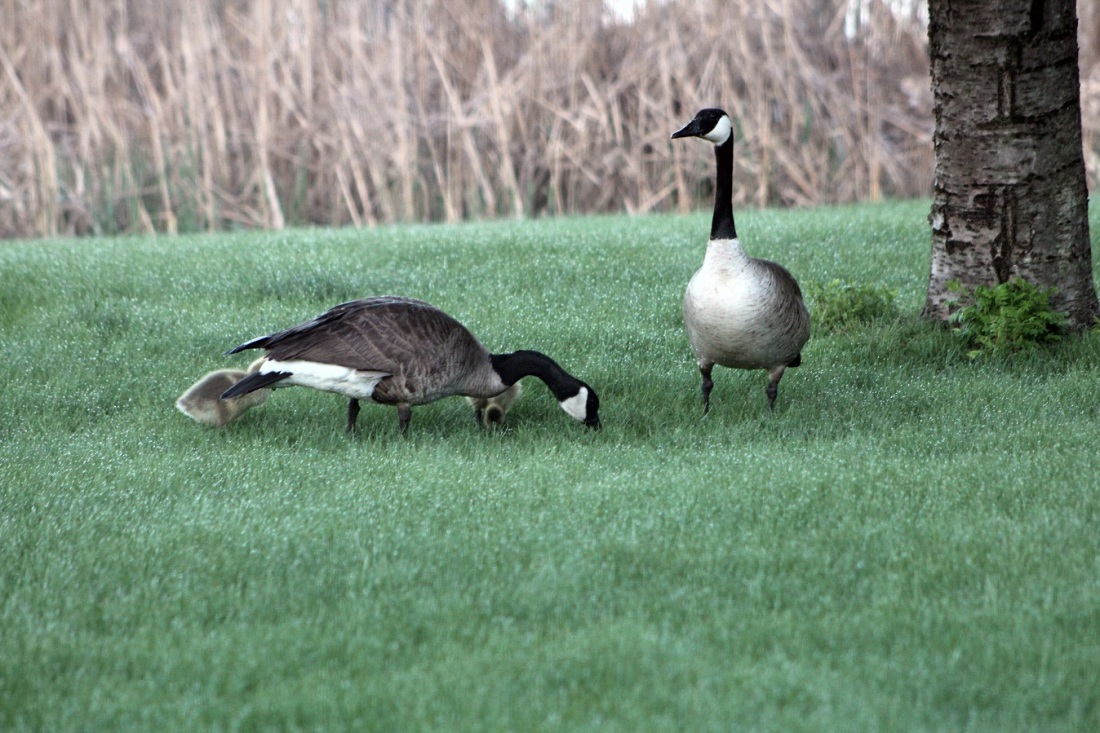 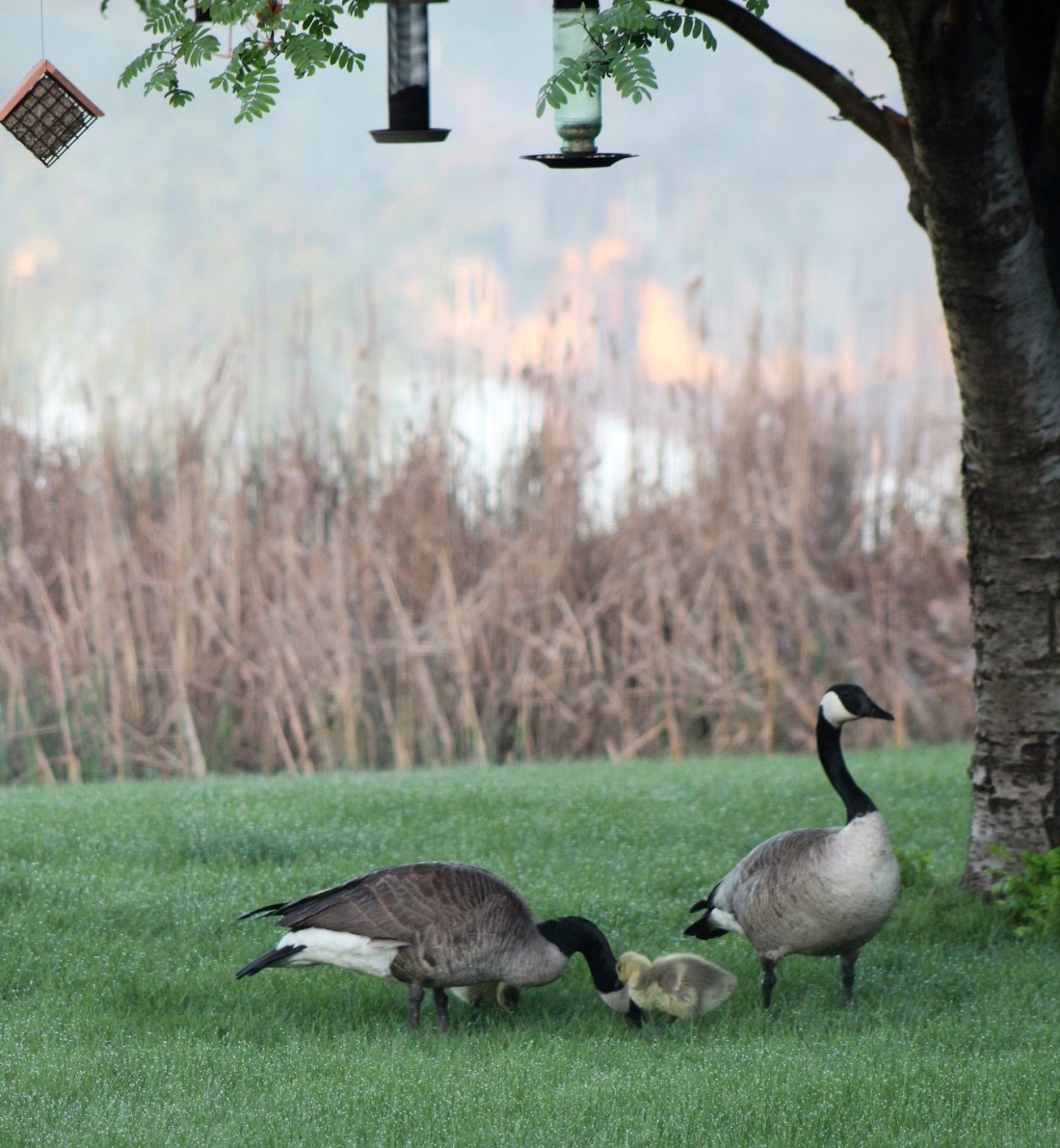 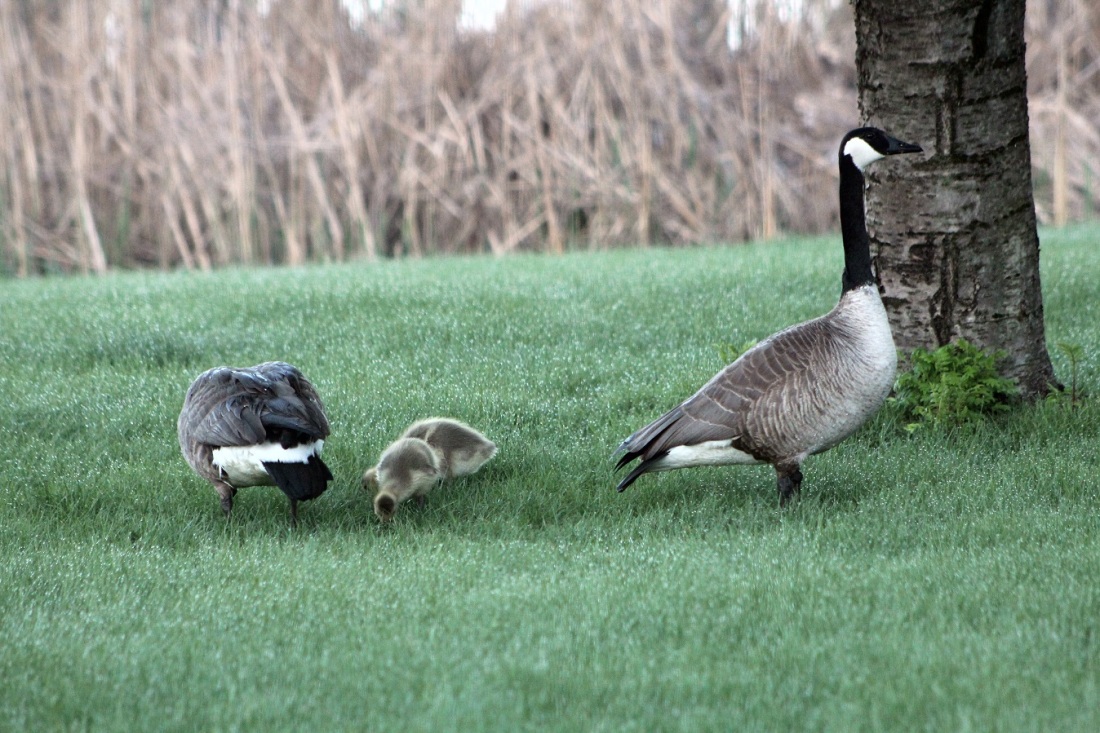 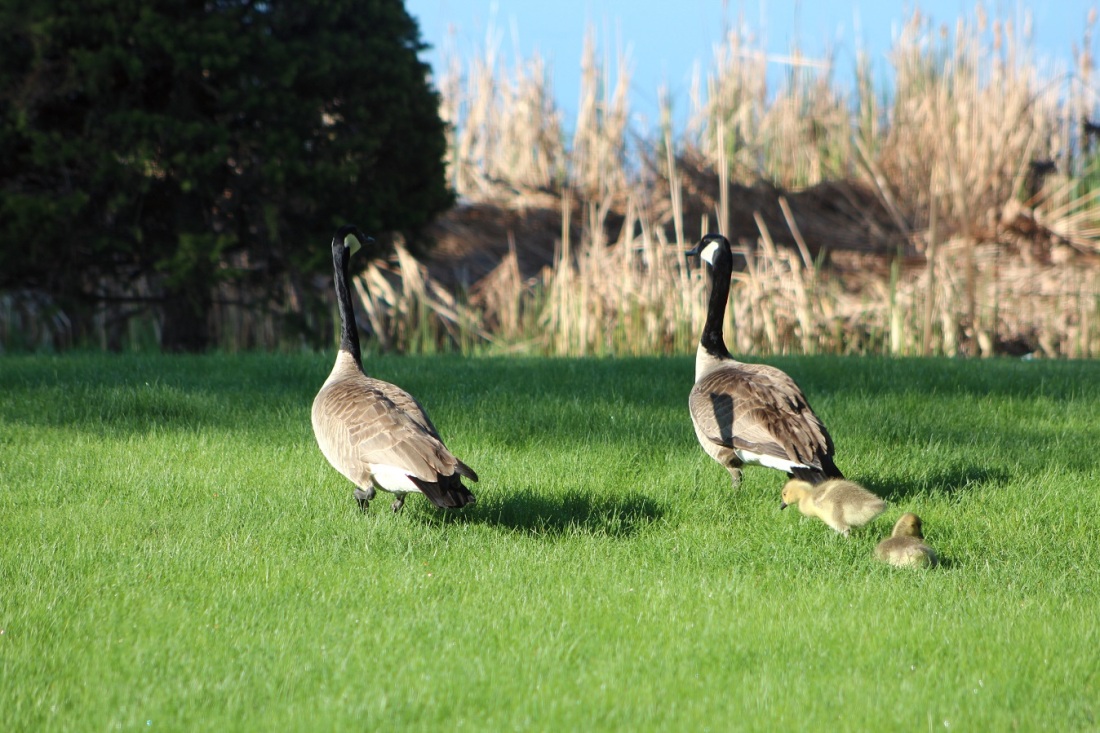 [On a calm, sunny morning, the lake mirrors its surroundings . . . ] 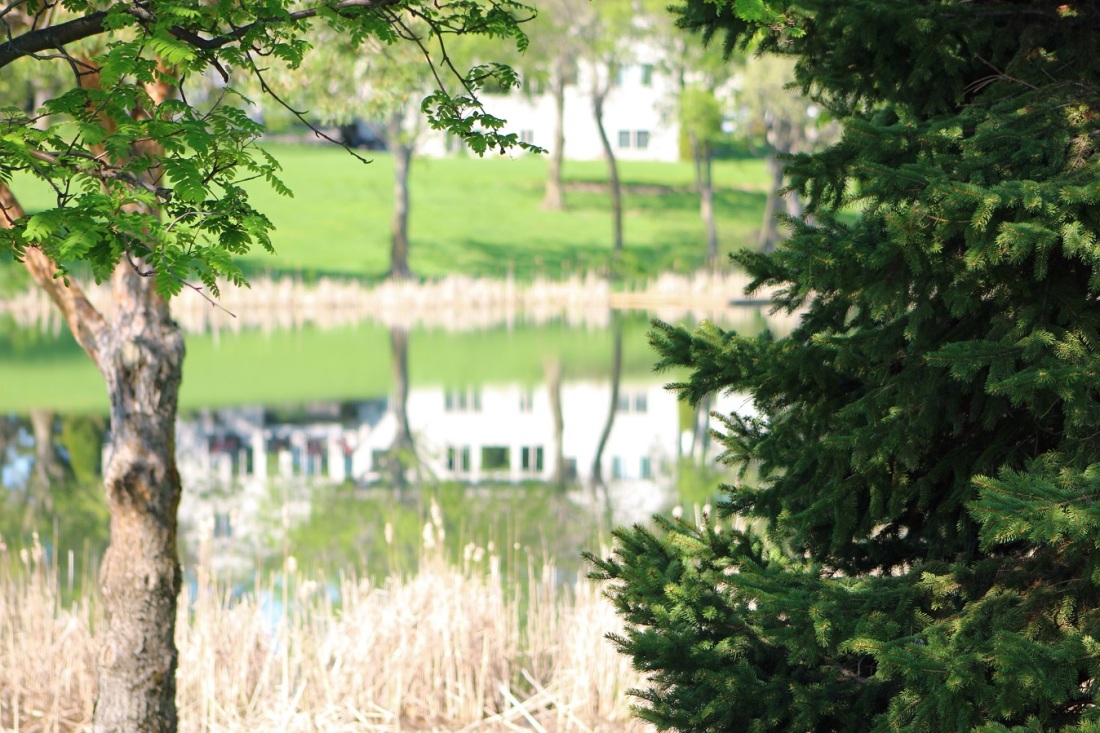 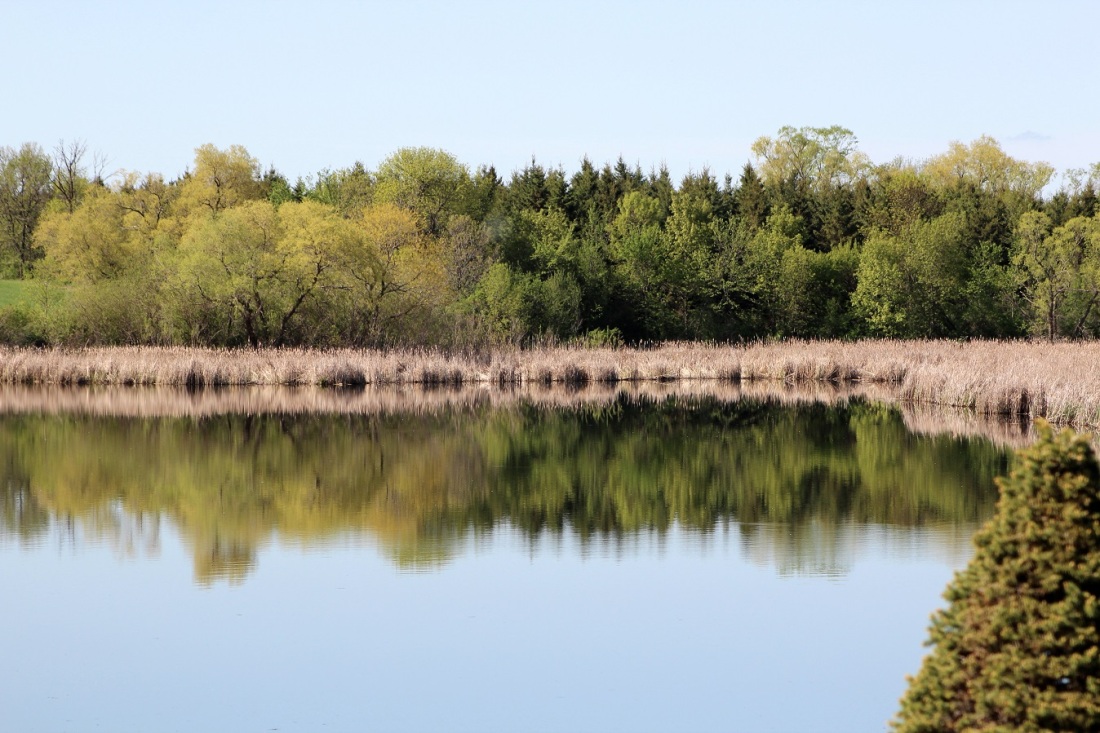 [Then, it was off to the winery.  Apparently there were 150 more competitors running this year, so there was quite a crowd when we arrived.  Josie was already performing.] 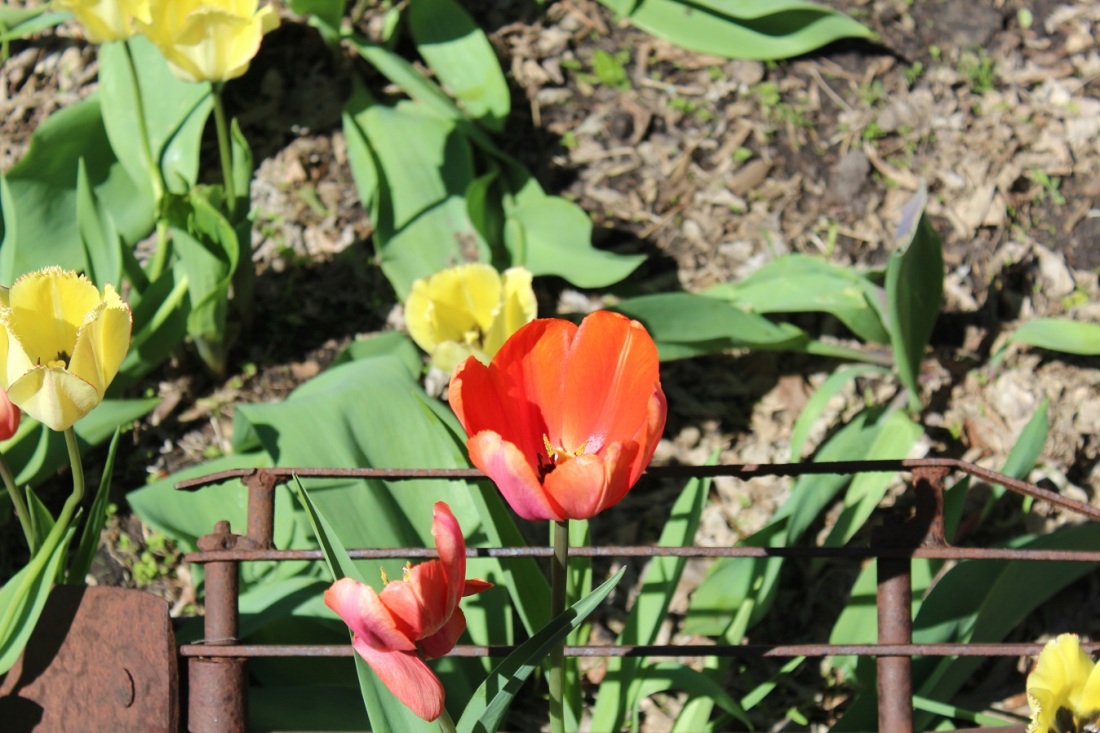 [The Northmen Brewery grand opening is scheduled for June 15 . . . ]

[The background building is where the wine is made; the corner of the building on the left is the tasting room . . . ]

[Can you spot the Super in our front row, box seats?] 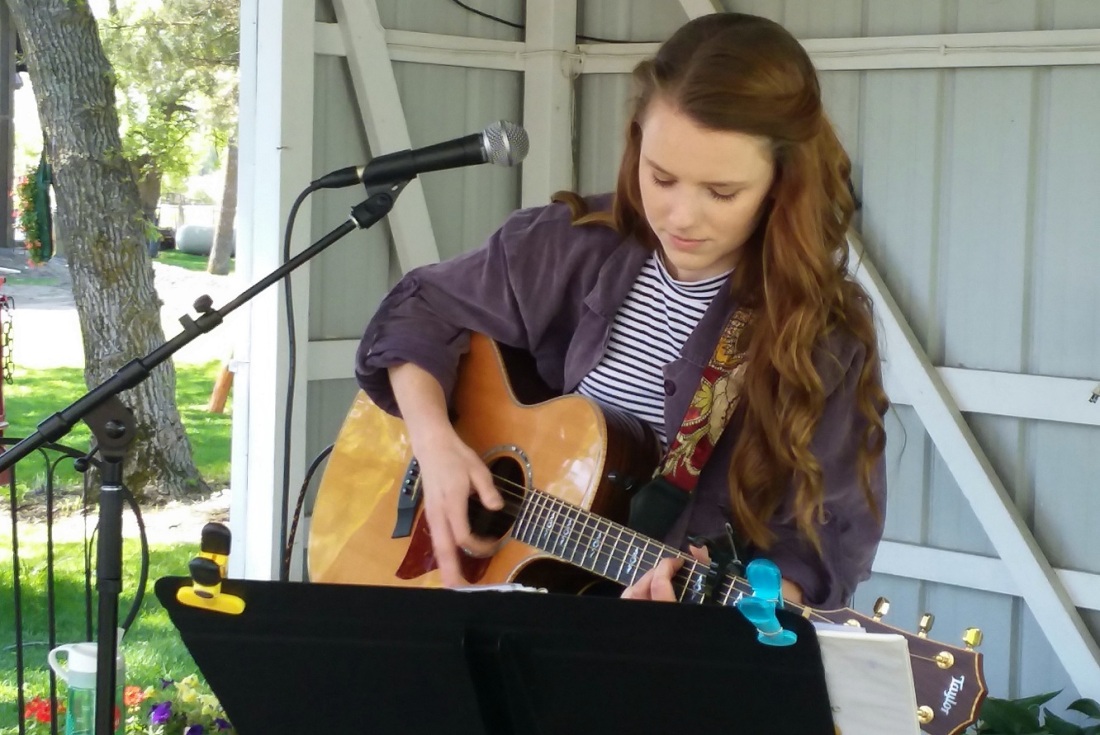 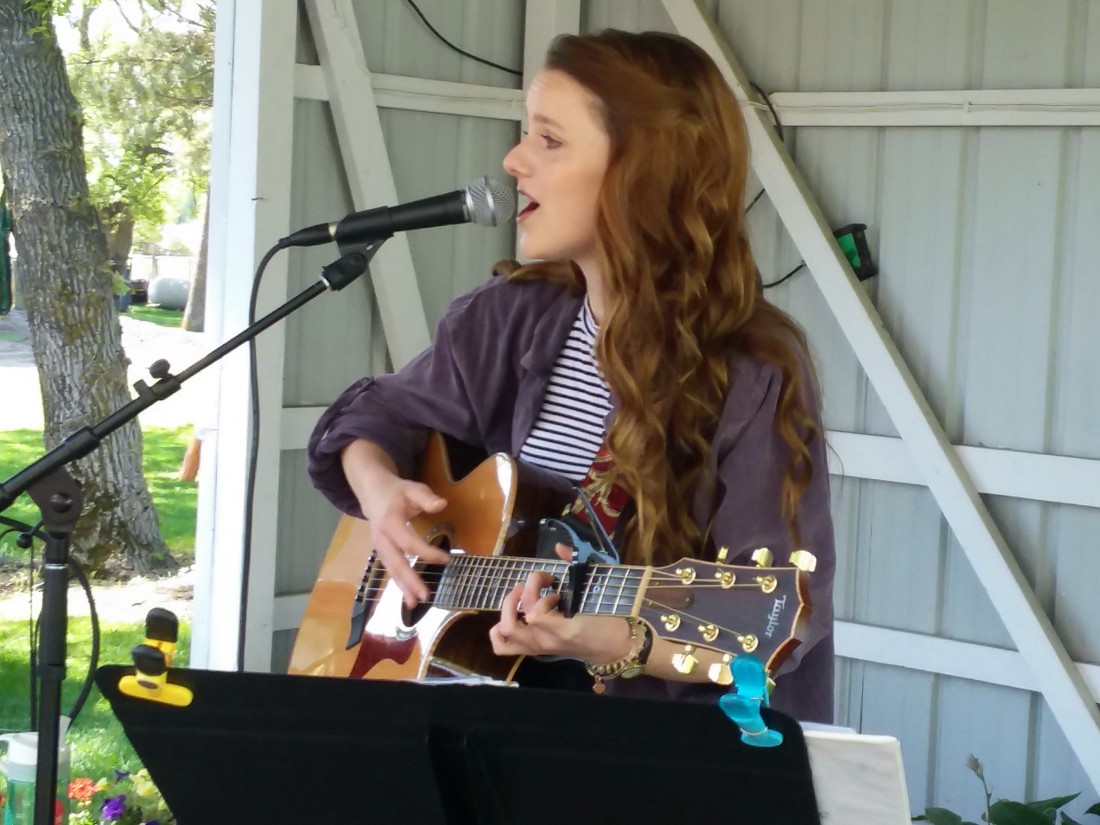 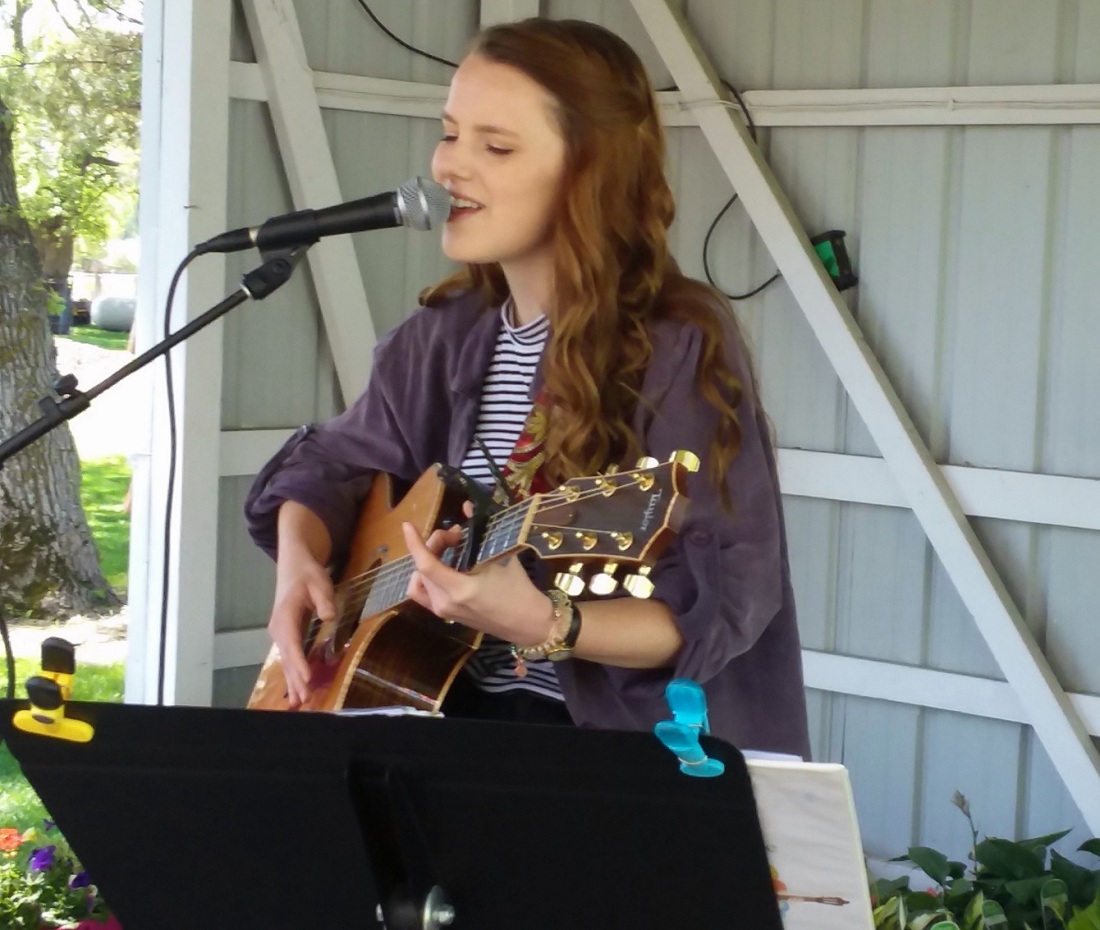 [She sang Landslide.  I mentioned to her that Stevie Nicks turned 71 on this day, making her a mere 8 months younger than me . . . ] 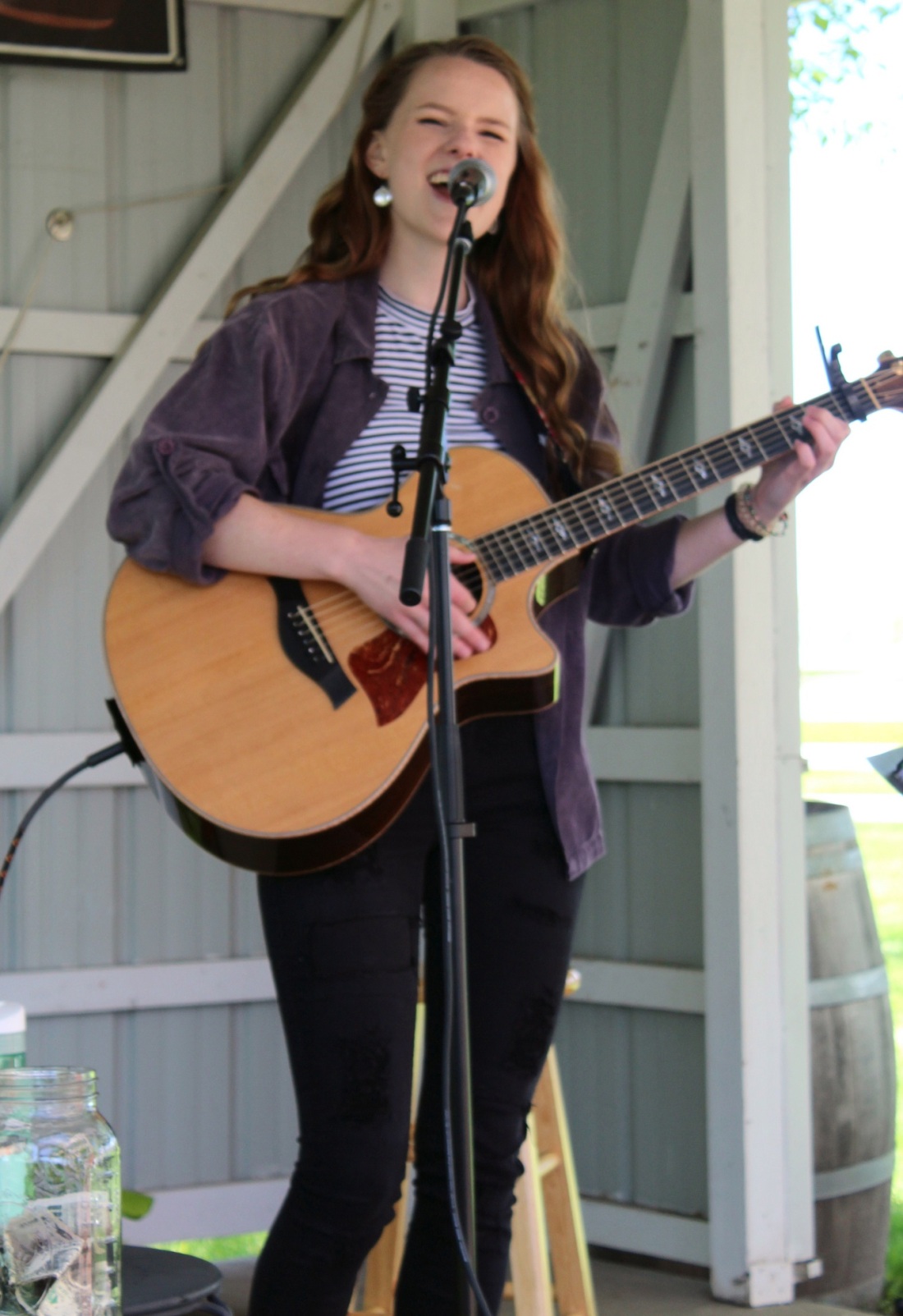 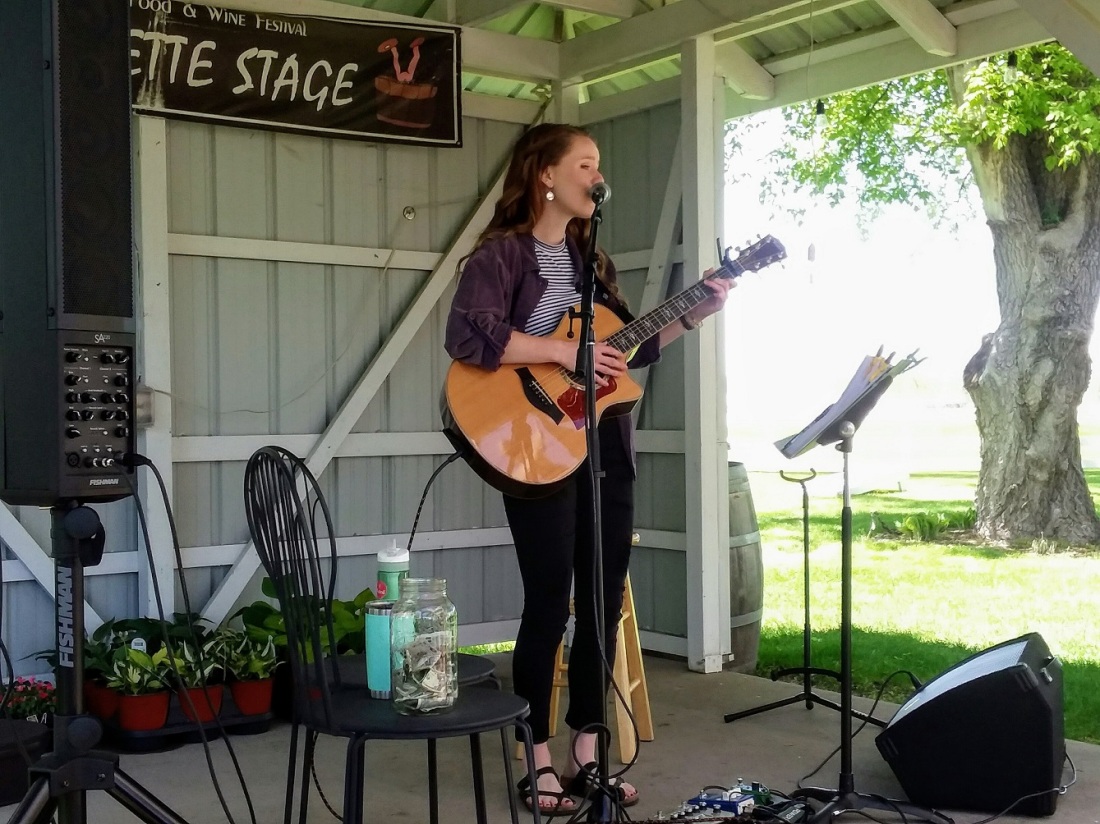 [We left (the brewery on the left, tasting room on the right) hoping to pay our first visit to The Lure for lunch, but at 2:00 the place was packed. So we went on down to the golf club for a lovely lunch outside . . . ]

[And here we are at the golf club where we spent enough time for me to get a sunburn.]

[Then back home to spend the lovely late afternoon watching the neighbor using a long pole to fend off floating islands from crashing into our dock . . . ] 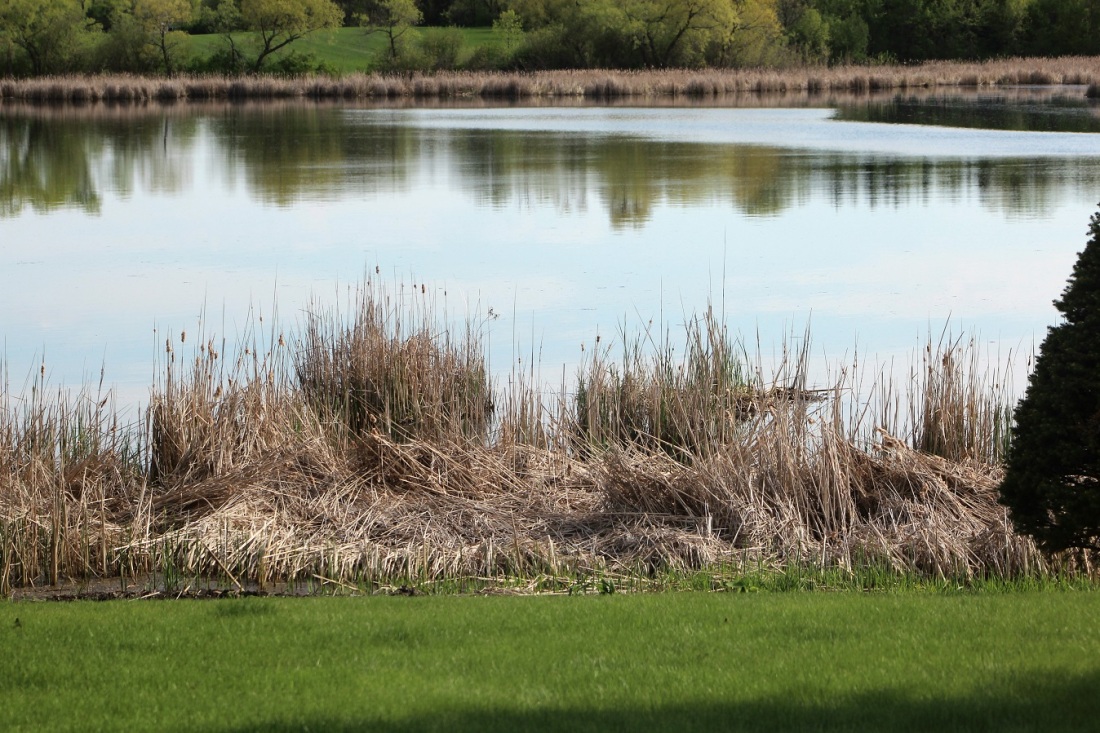 And today, because it is the holiday, the weather is foul making it another perfect day for blogging, and not much else . . .

The only reason why we ask other people how their weekend was is so we can tell them about our own weekend.  ~  Chuck Palahniuk

Up Next: Trying to finish Okinawa

One thought on “Memorial Weekend”