ALUMNI BROADWAY REVUE: We were joined by fellow music junkies, Karin and Dave Berg, for a pre-event repast only to discover the golf course closed its restaurant at 6:00 on Saturdays. So, on to the Garden Bar, where we all got flatbread pizzas. Then off to the high school . . . but wait, Karin said it was at DMS, whatever that was? Sure enough, it was at the middle school – I would have trundled on to the high school where confusion would have reigned. But we made it to DMS where, as totally anticipated, the kids put on a great show. The 300 seat auditorium was about 80 per cent full, a good sign.  And apparently all three performance drew such as well . . .

Fund raiser for the Alexandria track and field team . . .

Jeff, Tommy and Matt Vee, national music scene veterans and sons and nephew respectively of the legendary Bobby Vee, join forces with their family and friends as The KILLER VEES to celebrate timeless music classics from a wide variety of eras. Known as the “rhythm section to the stars” The KILLER VEES have toured and performed with a virtual who’s who in the music business: Chuck Berry, Roy Orbison, Paul McCartney, Little Richard, Jerry Lee Lewis and Ronnie Wood just to name a few! Coming from a musical family of the late Bobby Vee, the KILLER VEES are joined by Matt’s wife Julie Velline on vocals, Mark Levandowski and Frank Plachecki on keys, and guitar king Kurt “Lightning” Rodman. It’s going to be a high-energy rockin’ night! (from their Facebook page) . . . 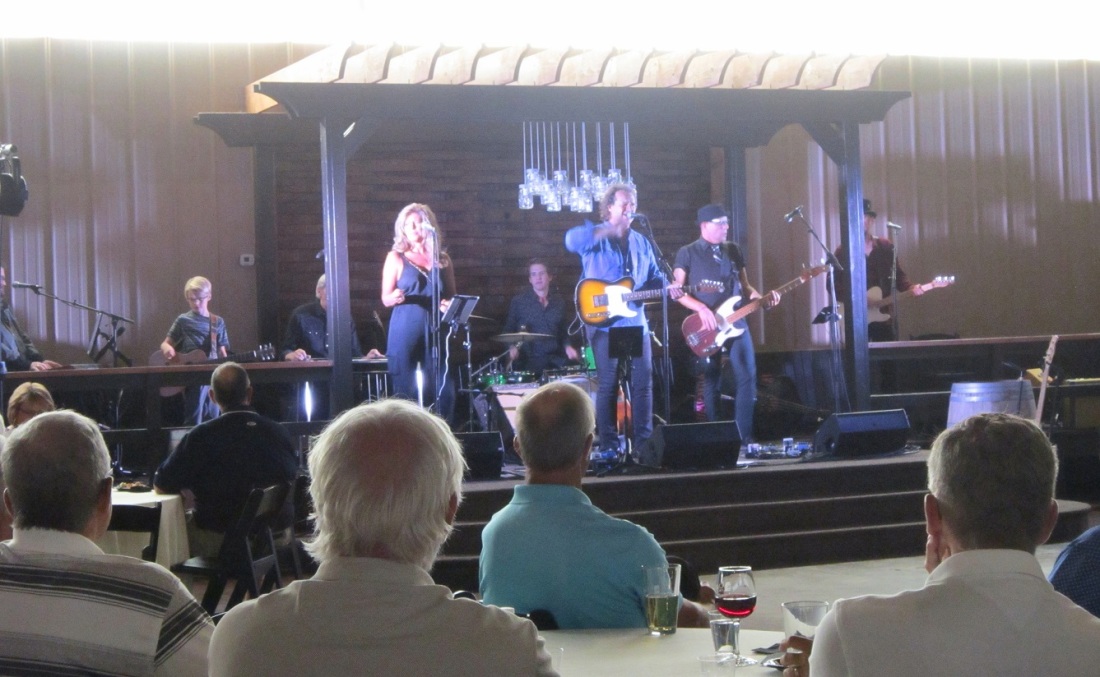 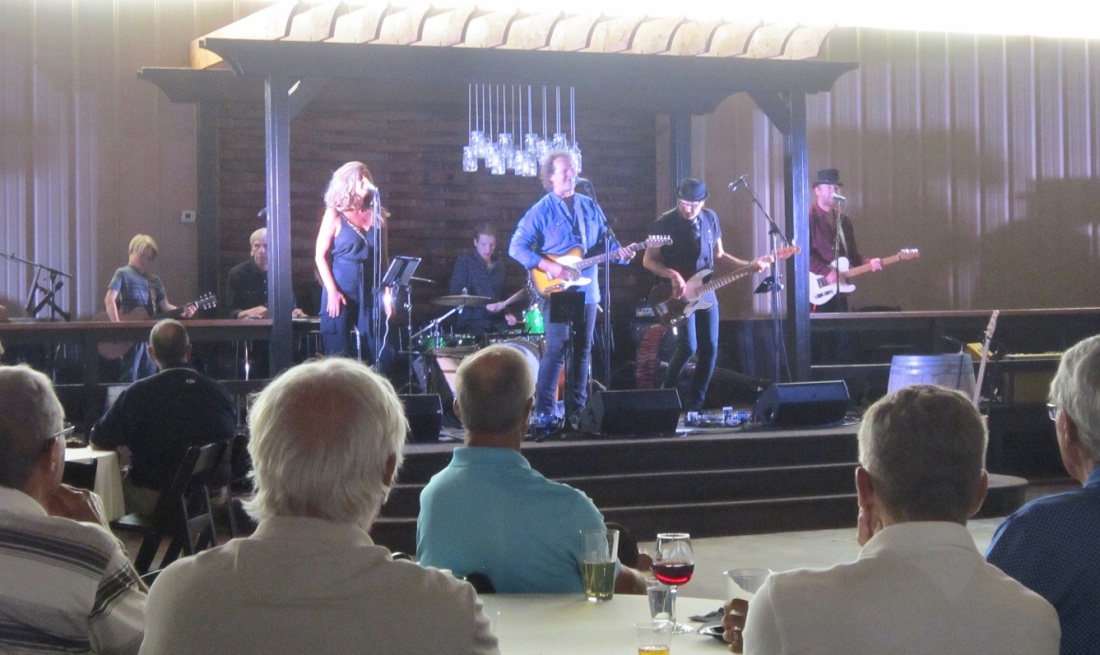 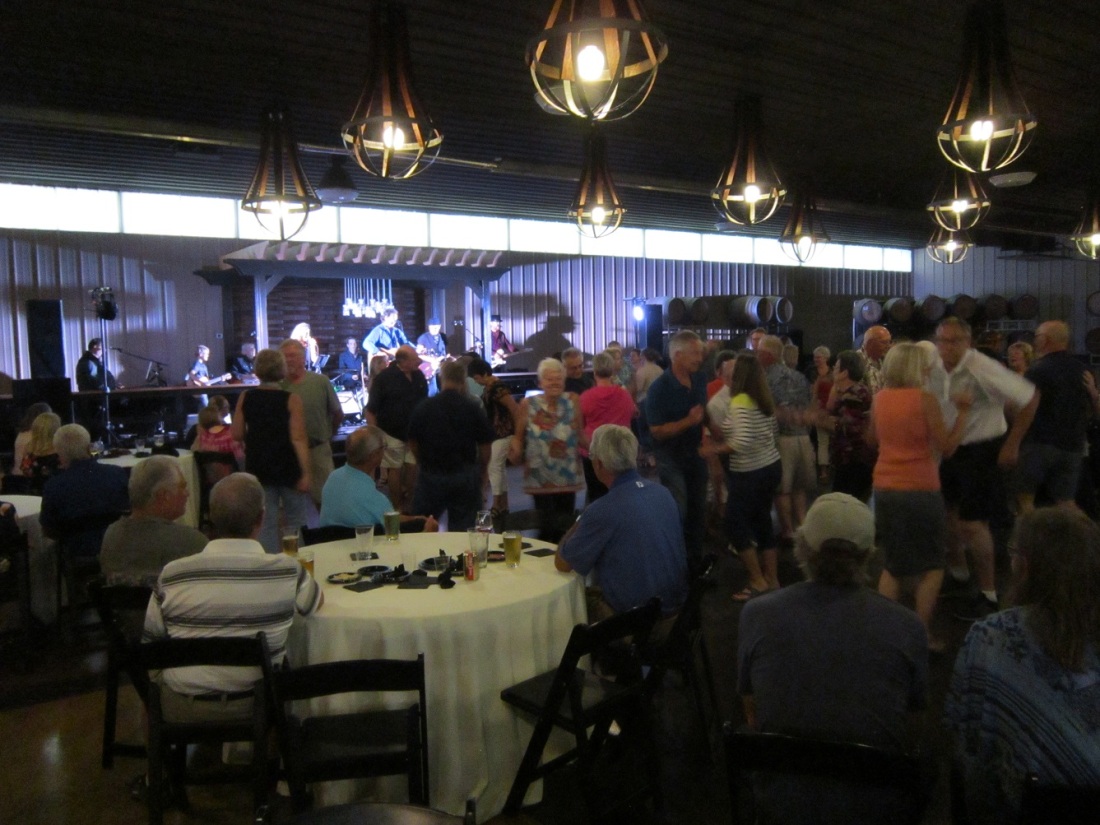 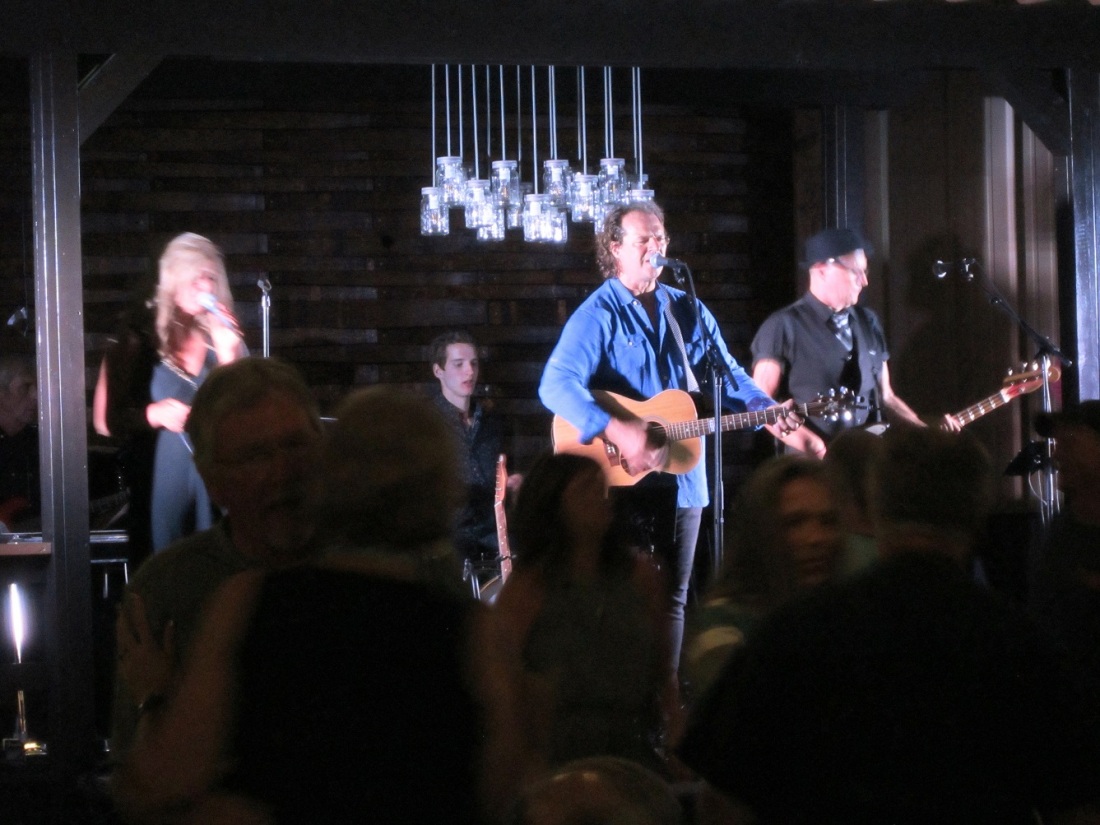 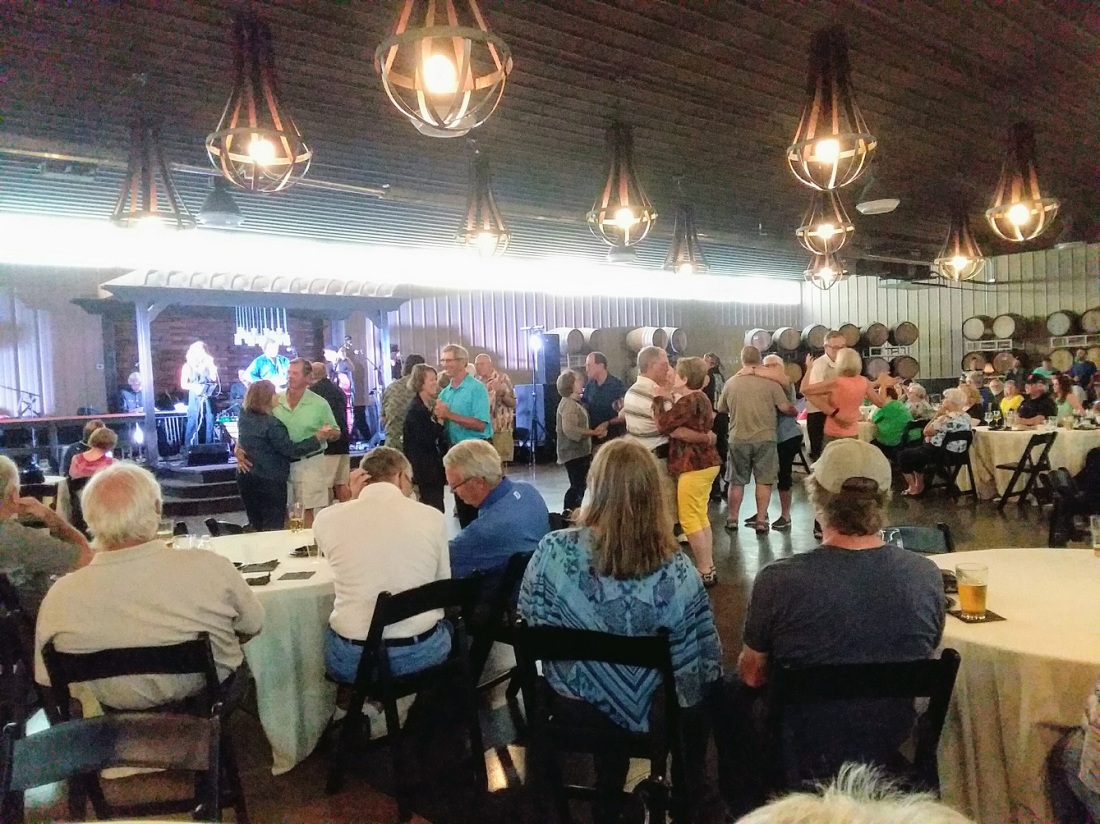 [The next day Julie posted this shocking news:  Today I am at a loss for words. Last night we lost a man who was a BIG part of our lives and family. We all loved him like a brother and was one the THE best guitar players I’ve ever heard! Our guitar player in our Celebration of Neil Diamond and Killer Kountry show, Kurt “lightening” Rodman, passed away of a heart attack last night. We are still in total shock and will miss him beyond words. My eyes are overrunning with tears….It just will not be the same! ]

[Our sincerest condolences to the Rodman and Velline families . . . ] 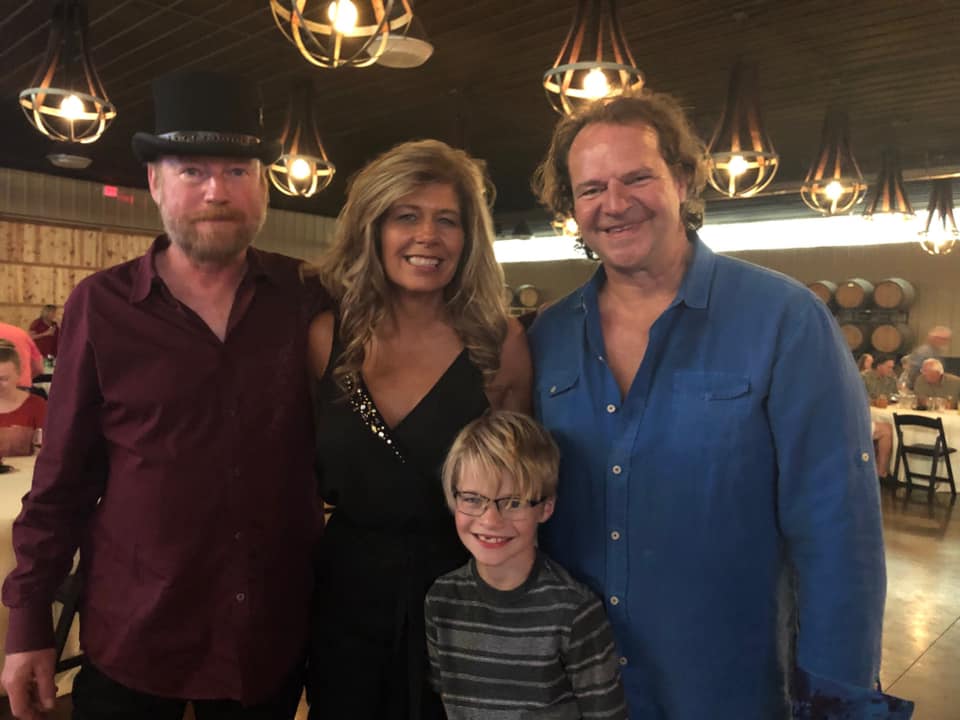 The state track meet to which our boys and girls teams qualified 17 competitors after both teams won section titles.  We’ve got to do better about getting our school song on YouTube as this is one I posted 9 years ago by Doc’s All Stars . . .

Why yes, we did do very well! 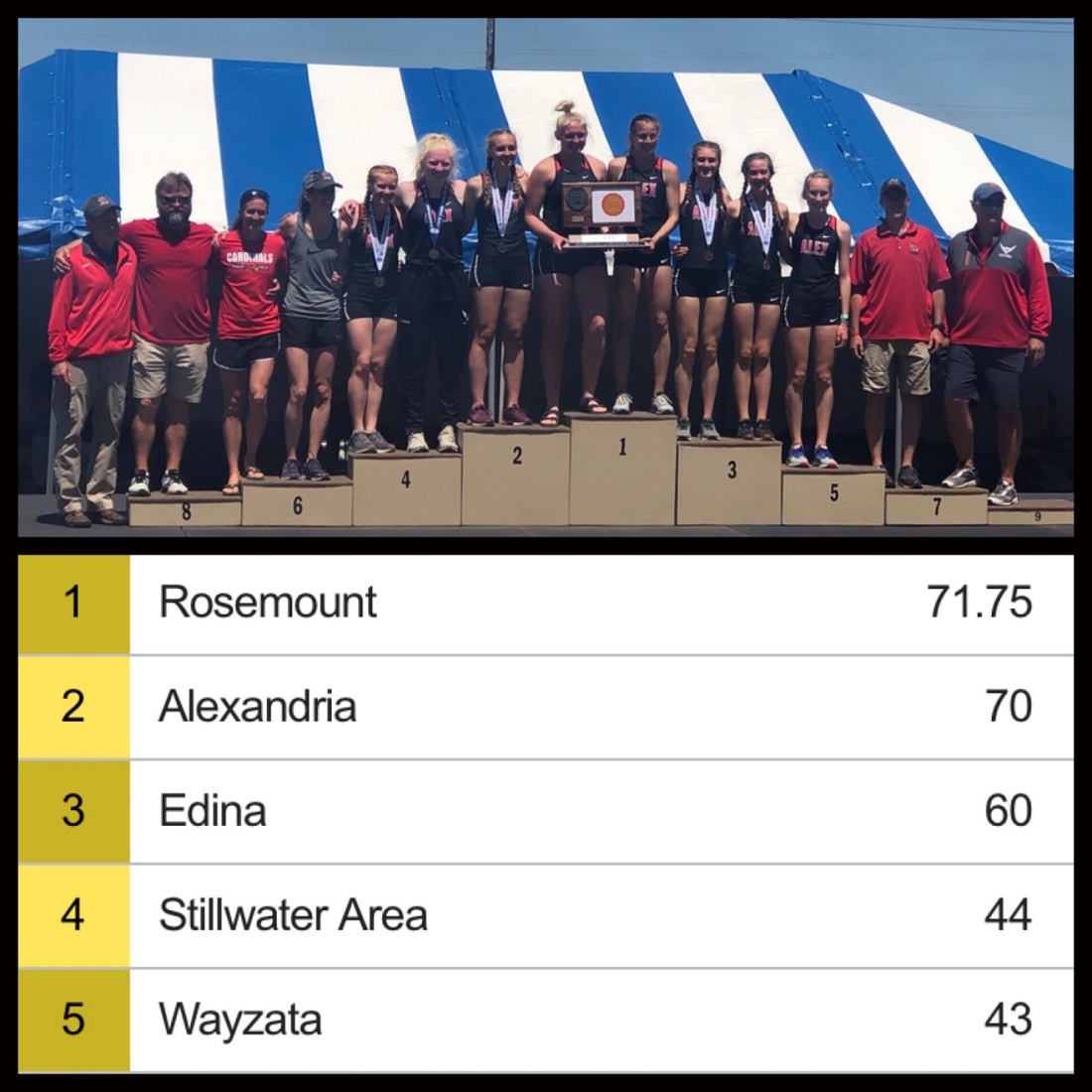 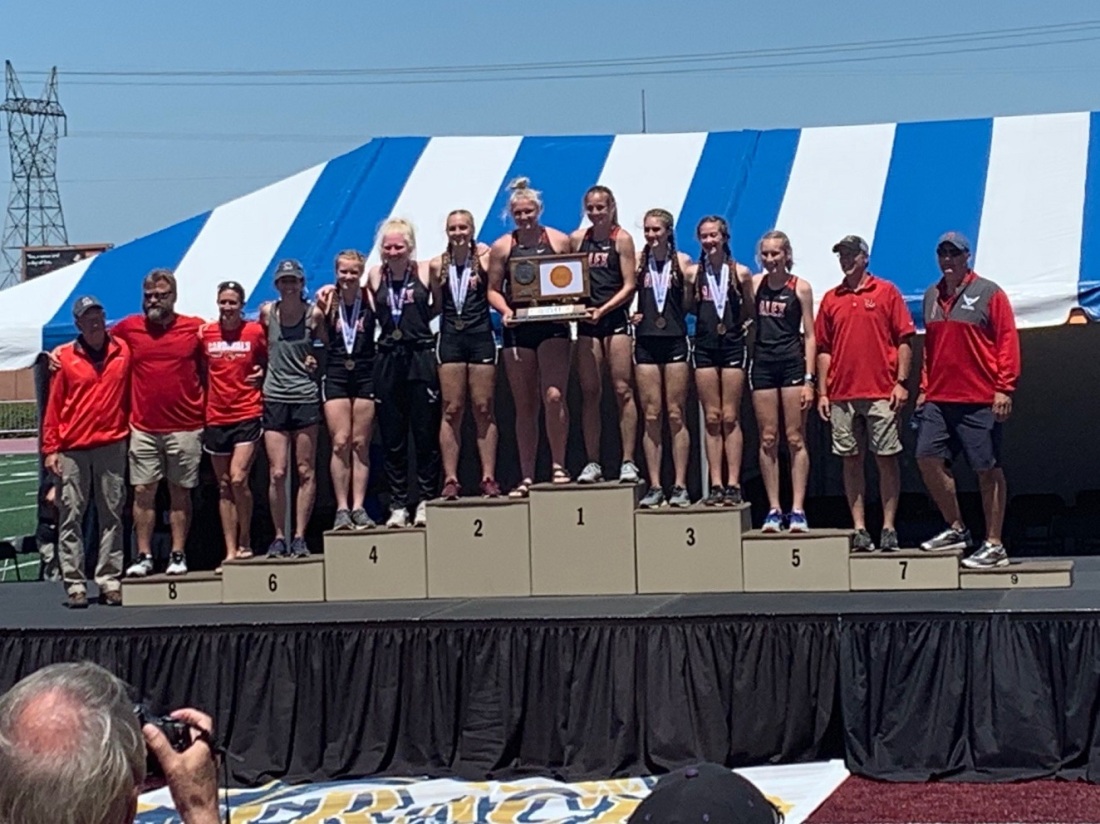 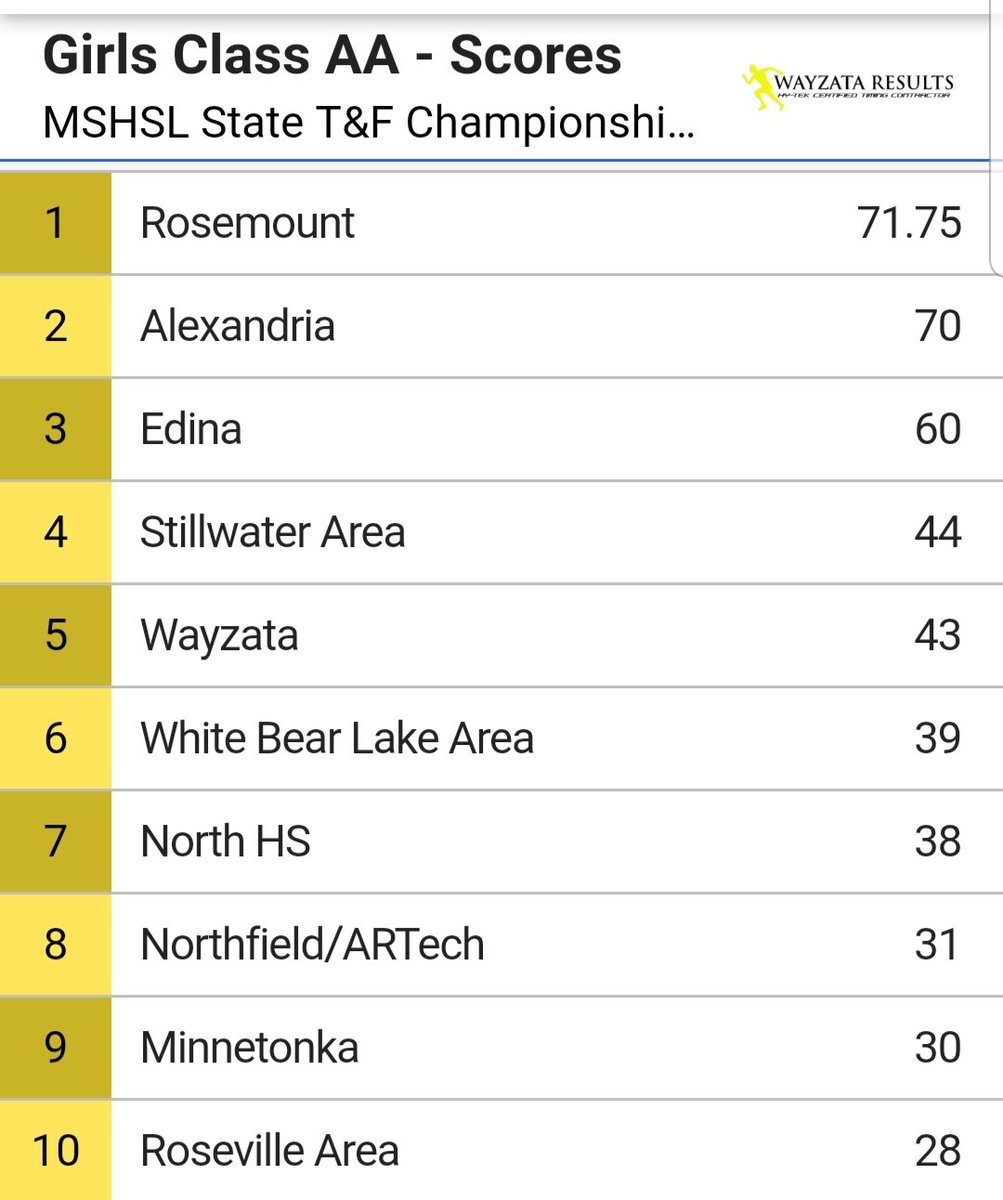 [Mya Lesnar & McKenzie Duwenhoegger finished 1 – 2 in shot put and were 2 – 3 in discuss. A better tandem than Batman and Robin!]

[It also appears Alex (1200 students) finished 3rd in total points (boys & girls) behind Rosemount (2200 students) and Wayzata (3500) students.  Congratulations to both teams for a great year!] 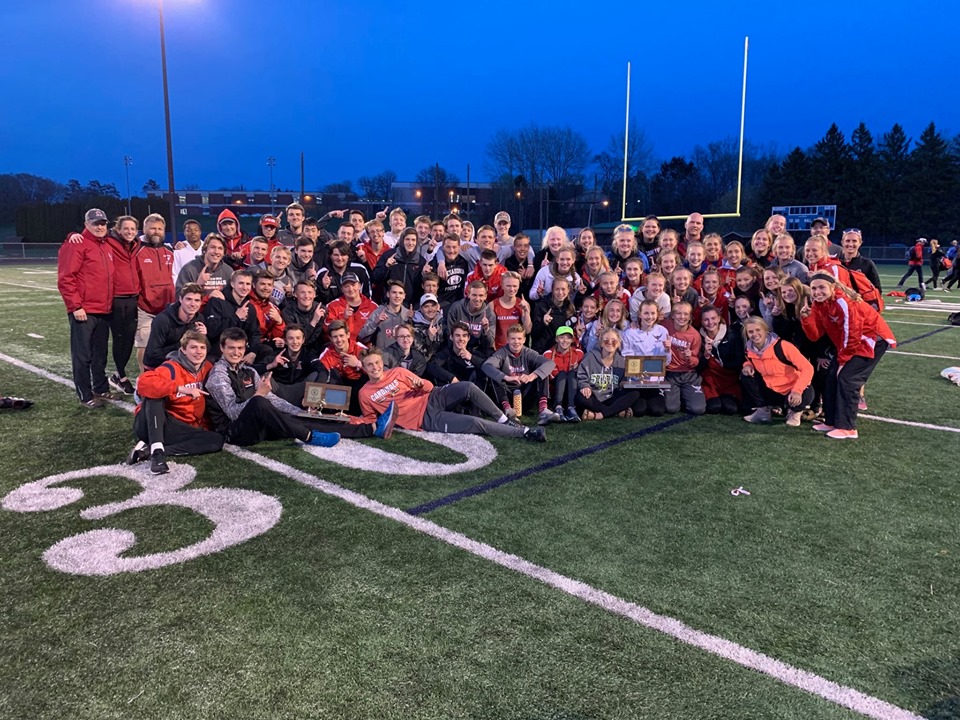 A beautiful Sunday afternoon for our first visit to Lure Lakebar (it’s been packed daily since its opening).  It’s a renovated version of Bug-A-Boo Bay and under new ownership, still with the background view of Lake Le Homme Dieu . . . 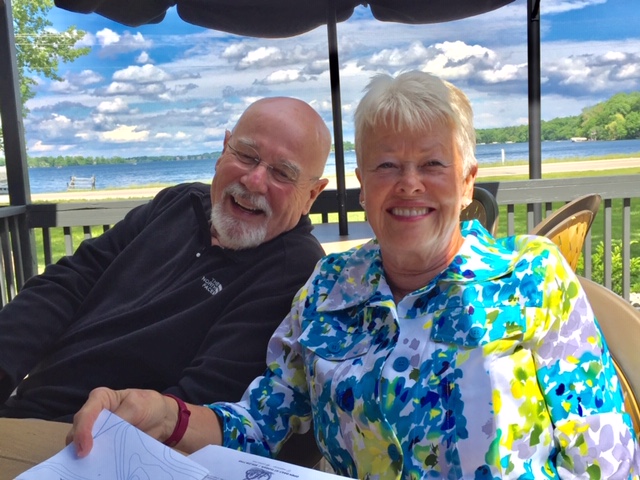 [We were there for a snack and to listen to Anthony Miltich . . . ] 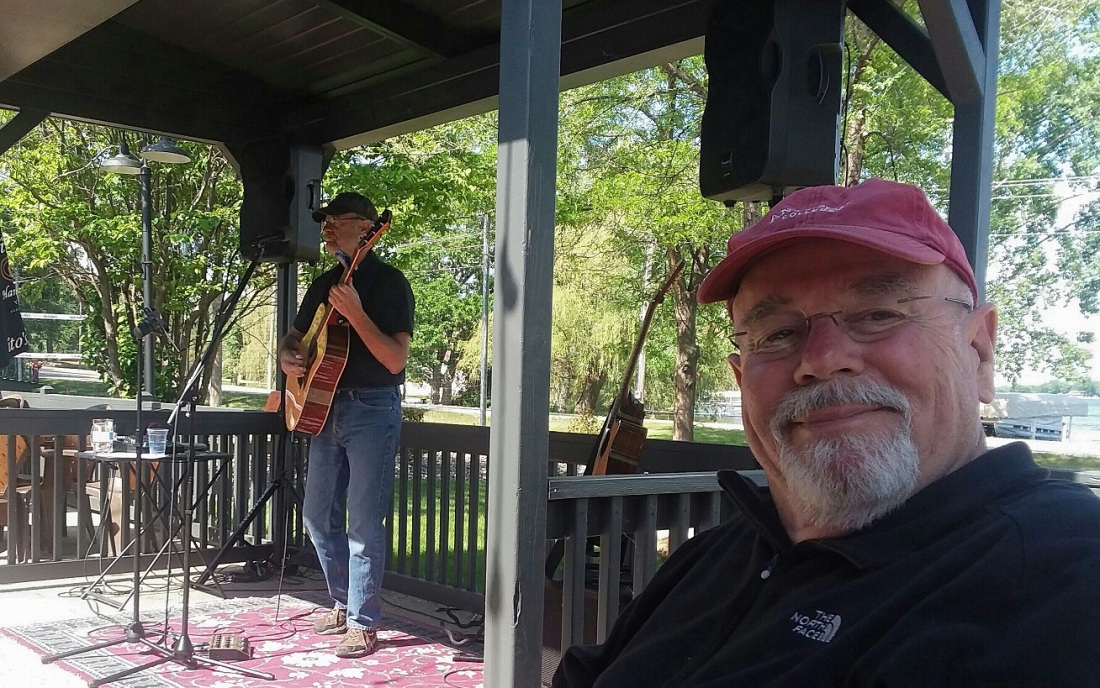 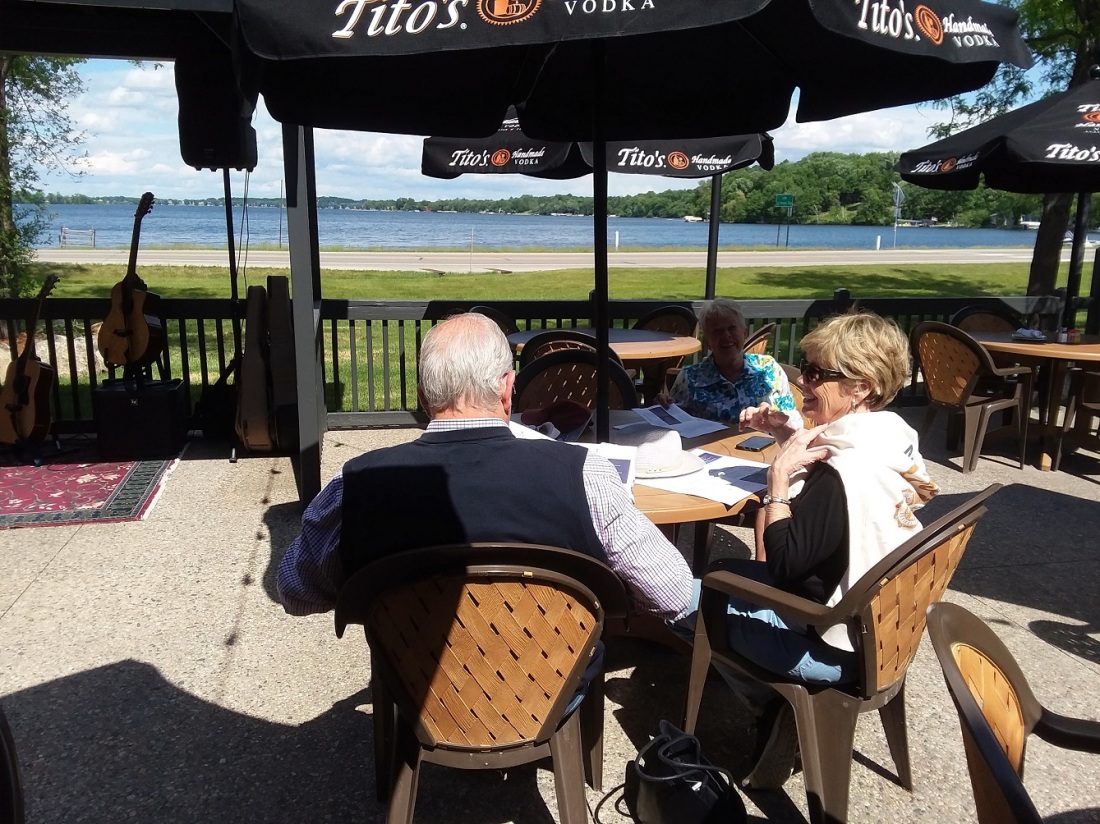 [Are you taking our picture?] 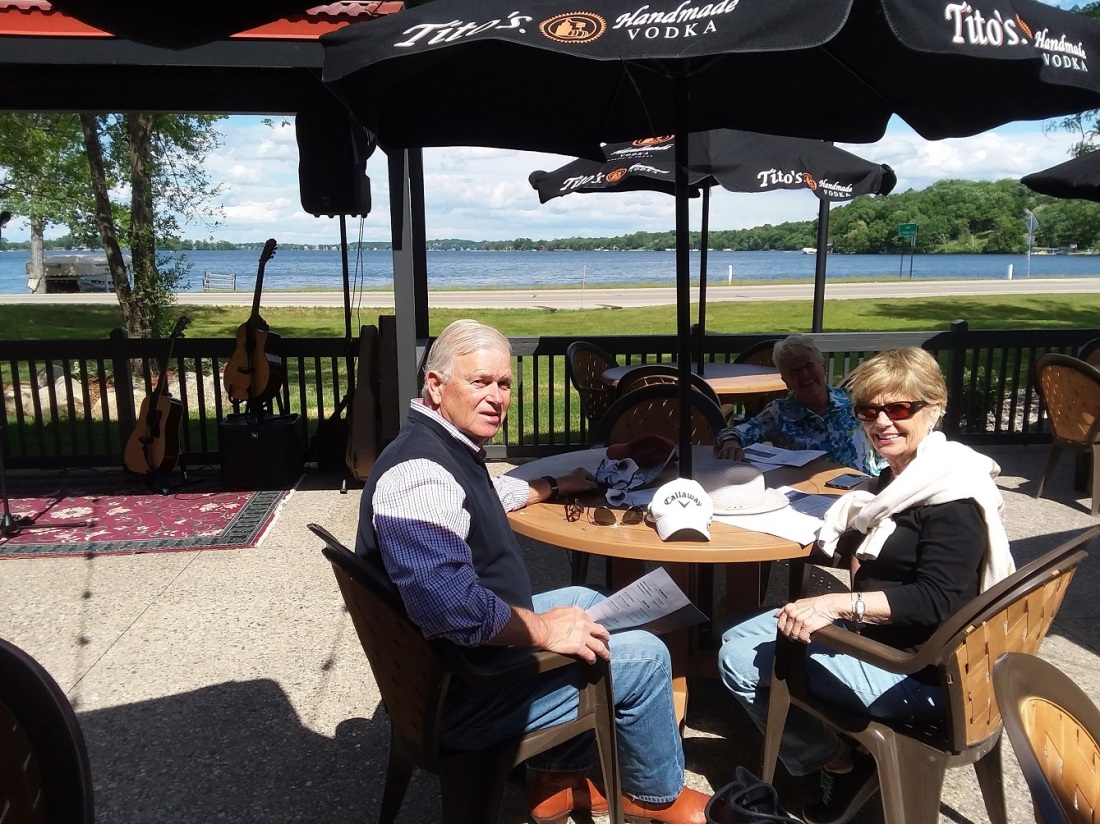 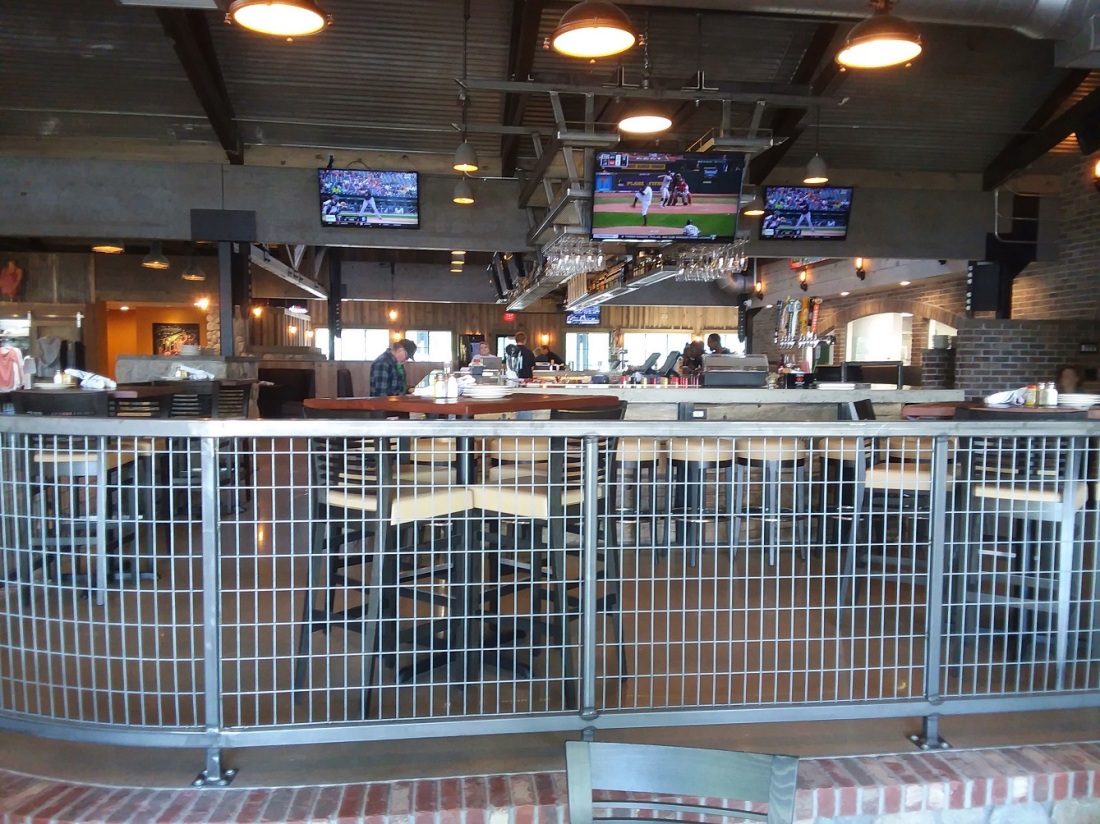 [We were shortly joined by Deb and Paul Trumm (see video) as we would be going to their place for bookclub next . . . ] 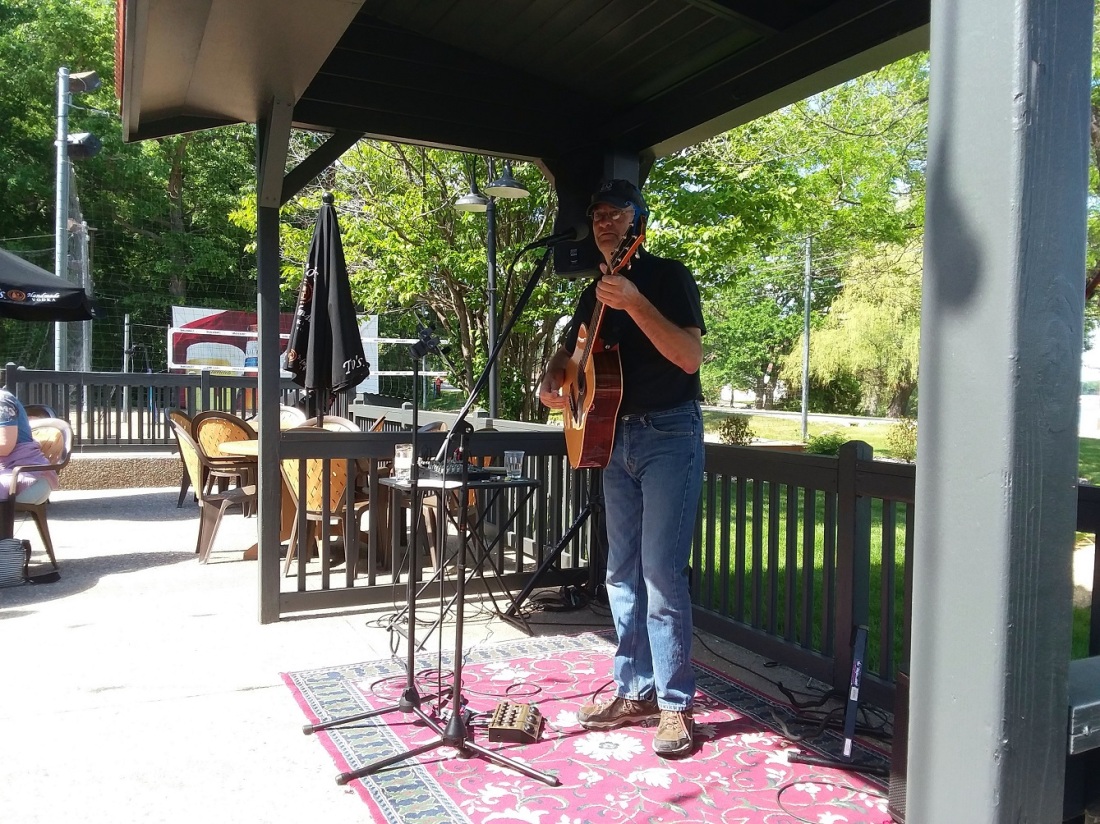 [The walleye sub – catch you again next time!]

And a panorama video!

My sole inspiration is a telephone call from a producer.  ~  Cole Porter

Up Next:  A lull in the storm?

One thought on “We Can Hear Music”