Always remember to support your local orchestra for it is only with musicians in that configuration can true justice be done to Beethoven’s Fifth Symphony . . . 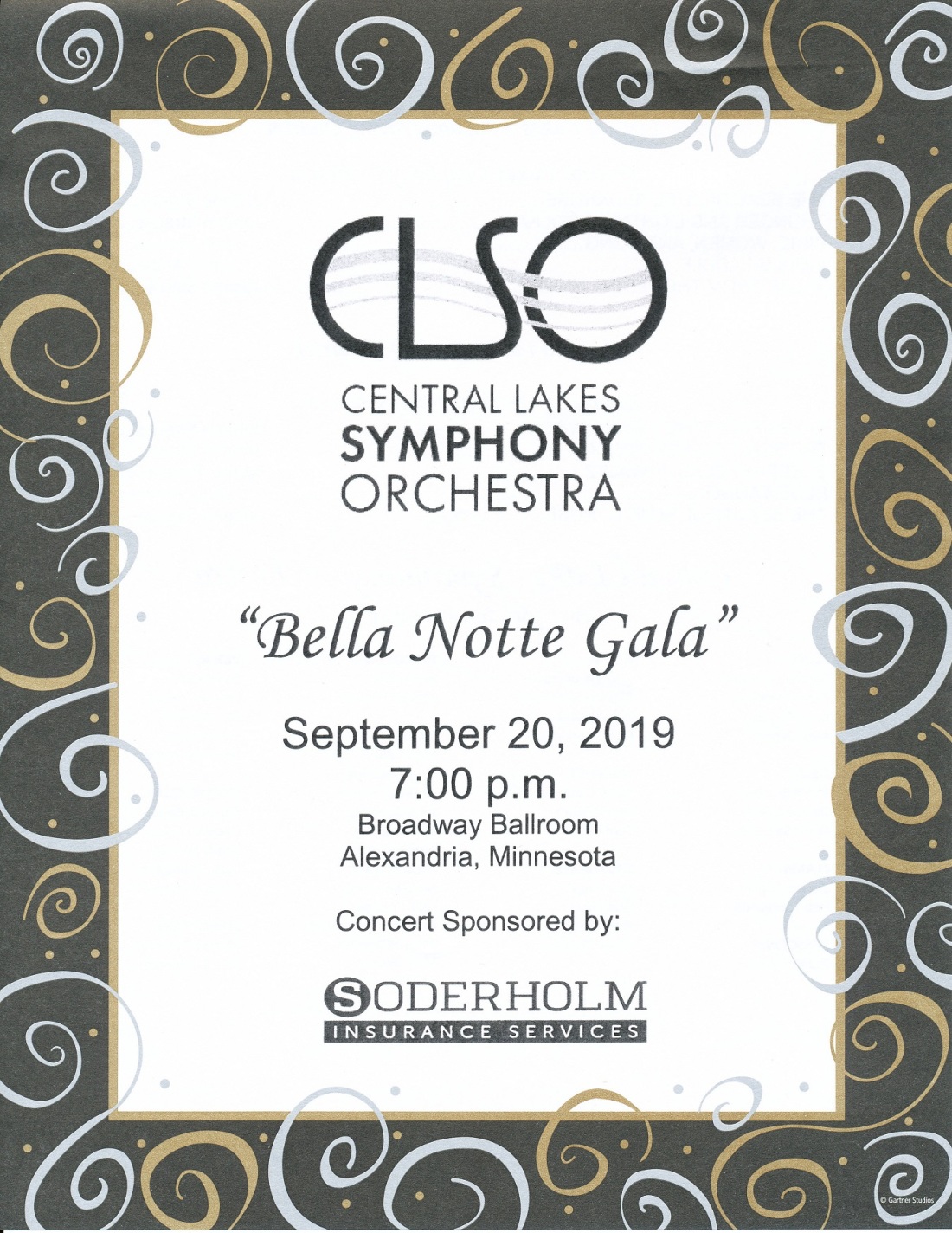 [Literally (as opposed to unliterally) as I was donning my finery for the gala, a hummingbird was enjoying happy hour on the Super’s petunias . . . ] 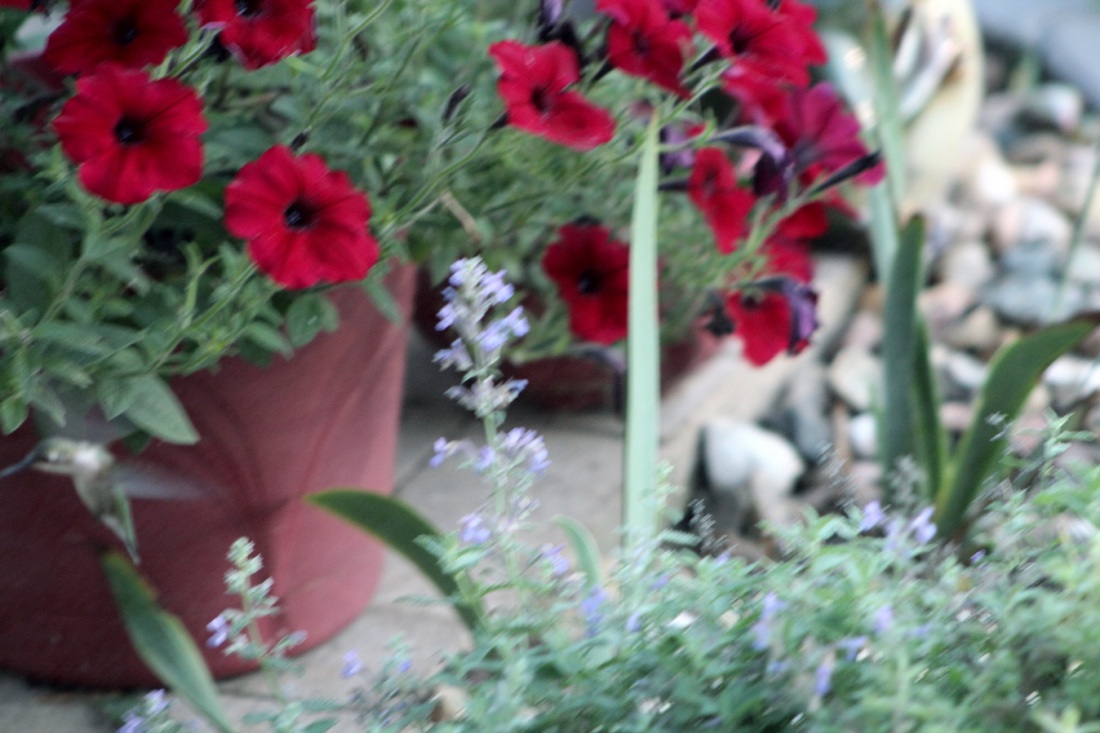 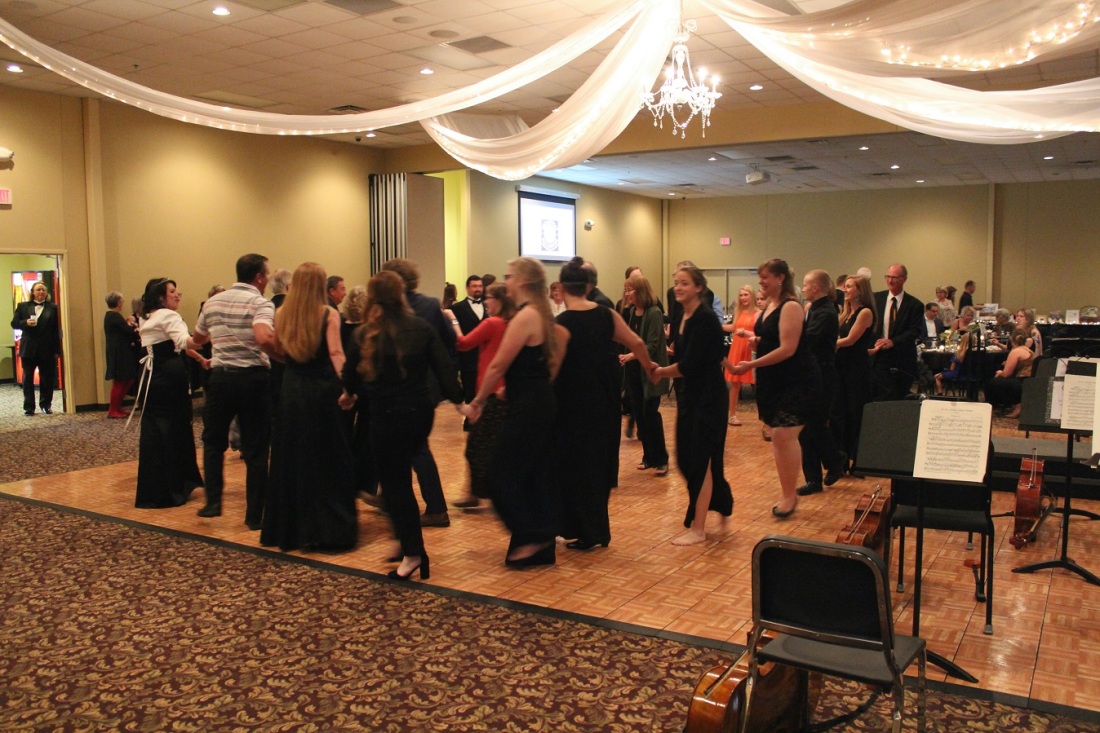 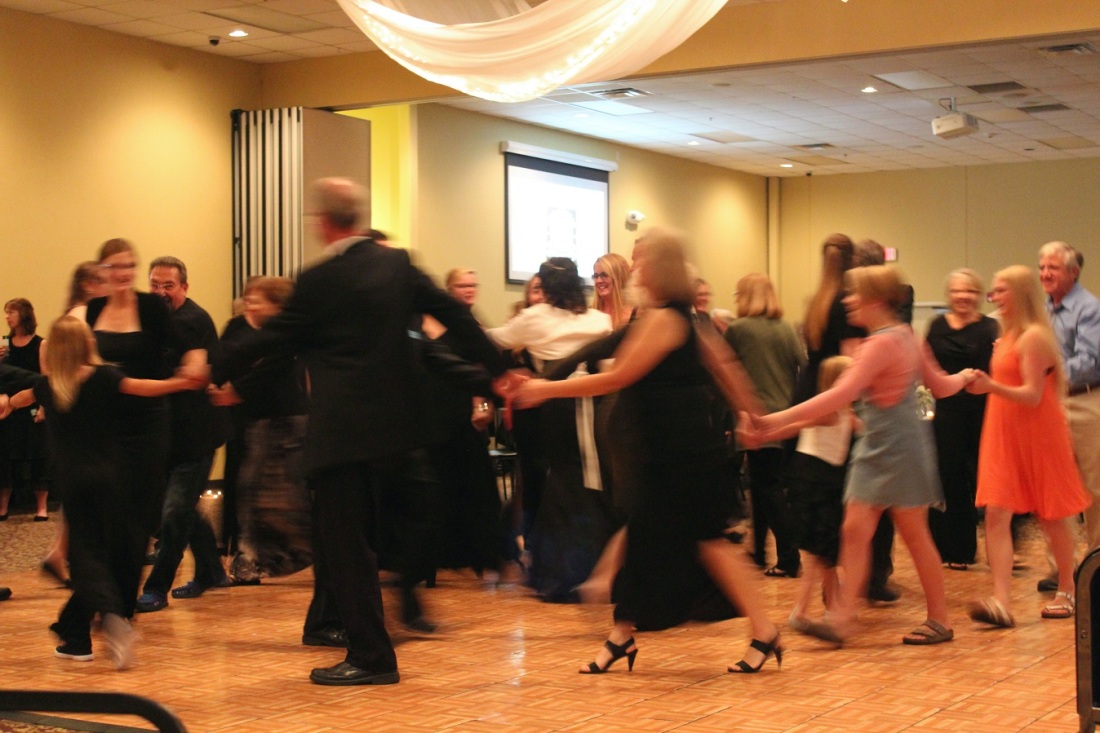 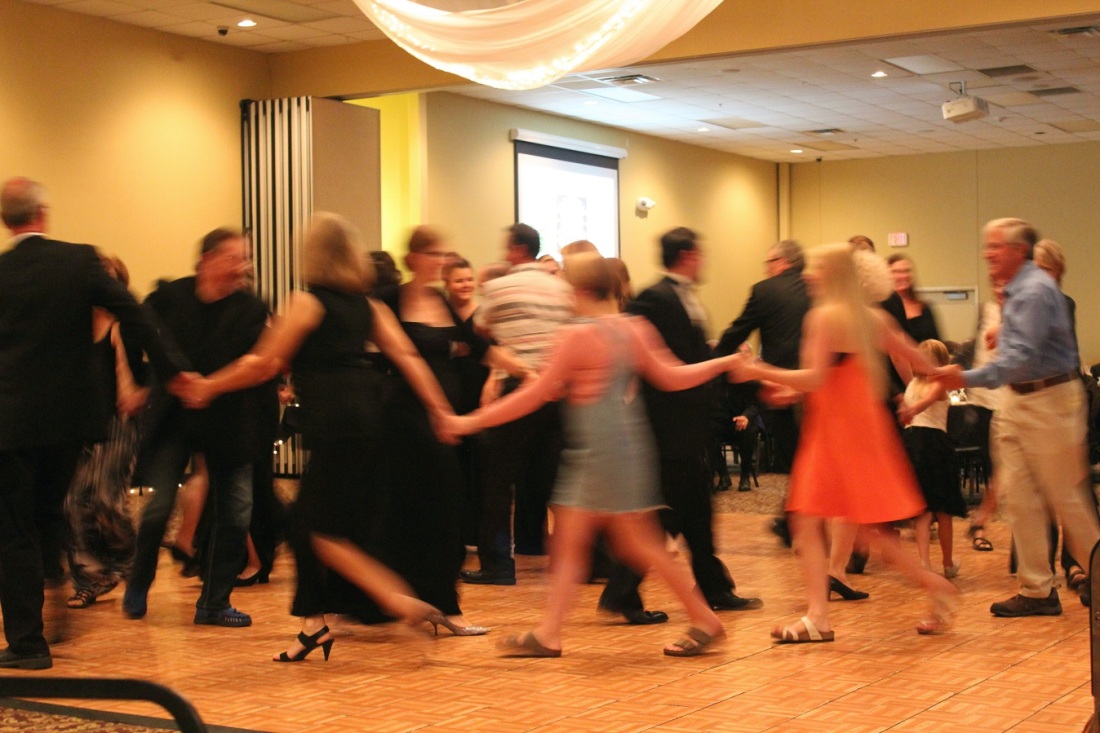 [I was eager to show the doubters that in 1958 I did indeed play 2nd trumpet for the Alexandria 6th grade band!] 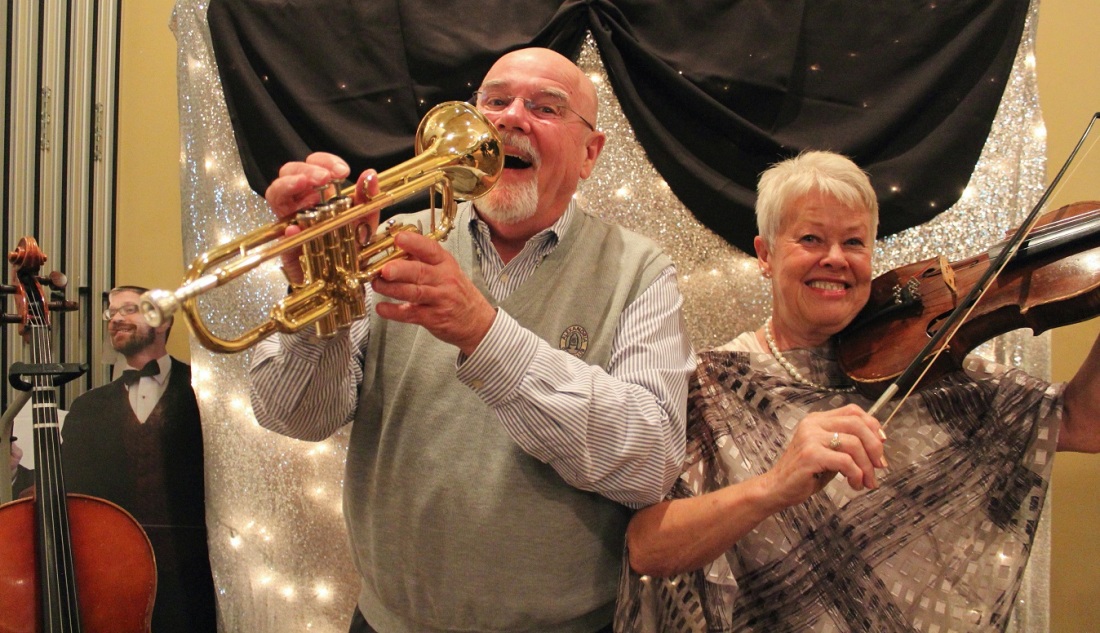 [Mark Anthony and Sandy Susag did the introductions and announcements . . . ]

[The dance floor was overrun with little people . . . ] 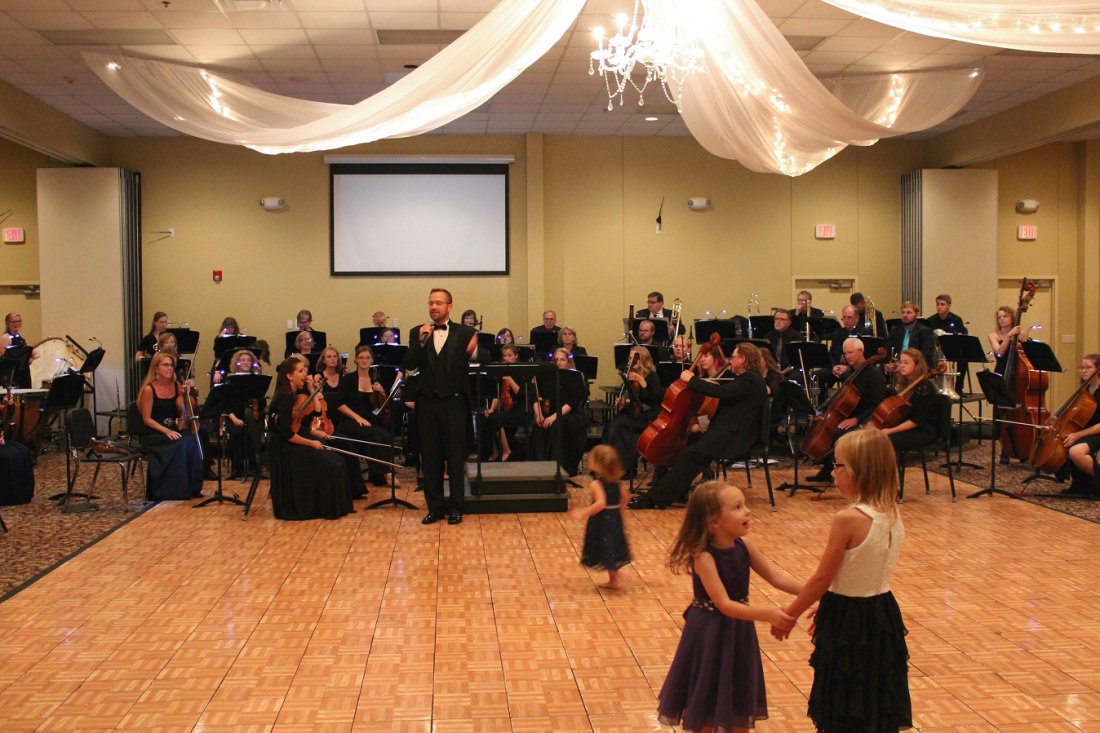 [While people visit the silent auction items along the back wall . . . ]

[The view from our table where we munched hors d’oeuvres . . . ] 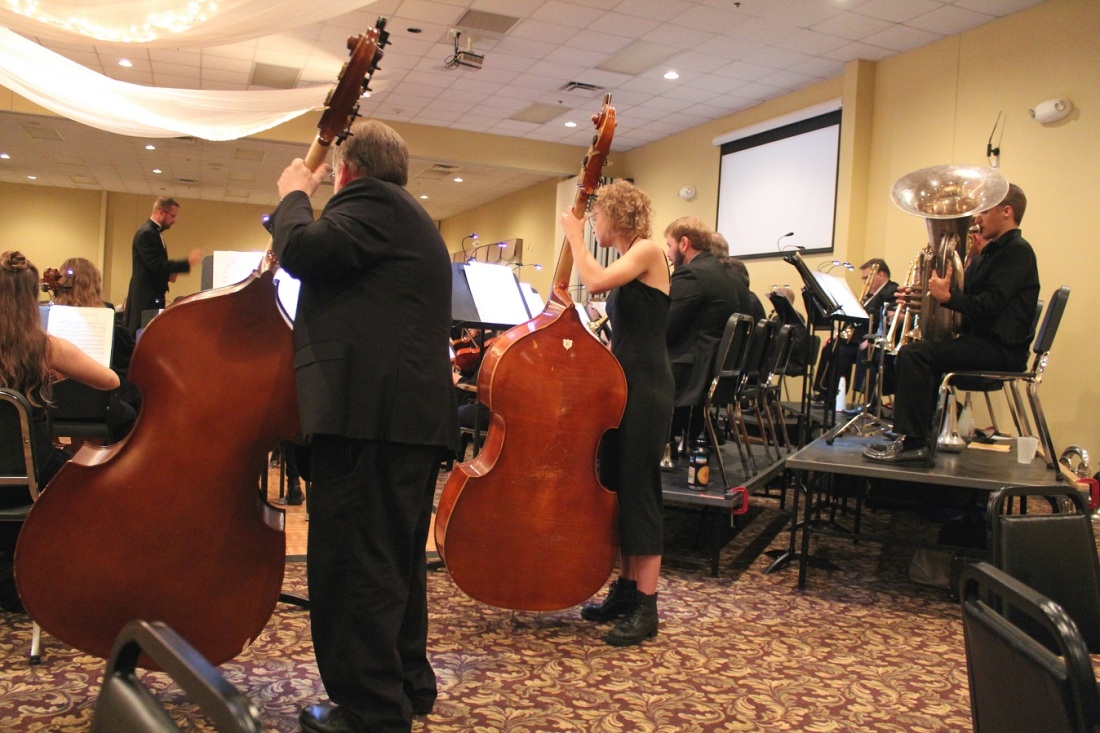 [And the little people were joined by larger people . . . ] 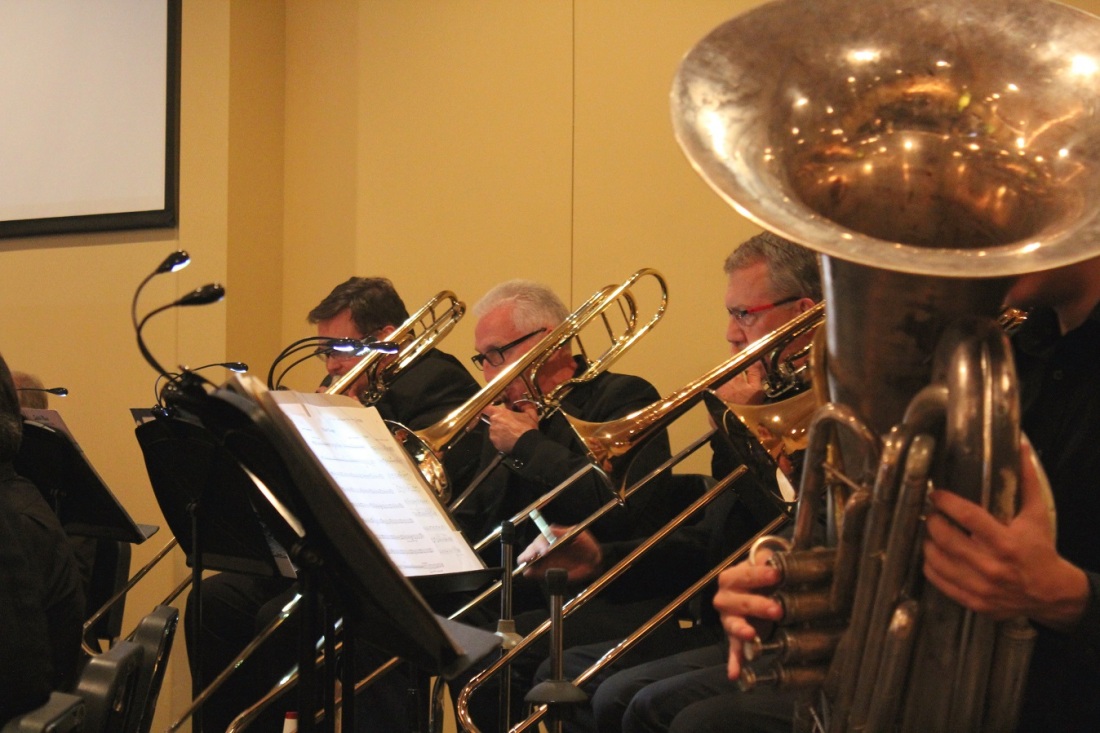 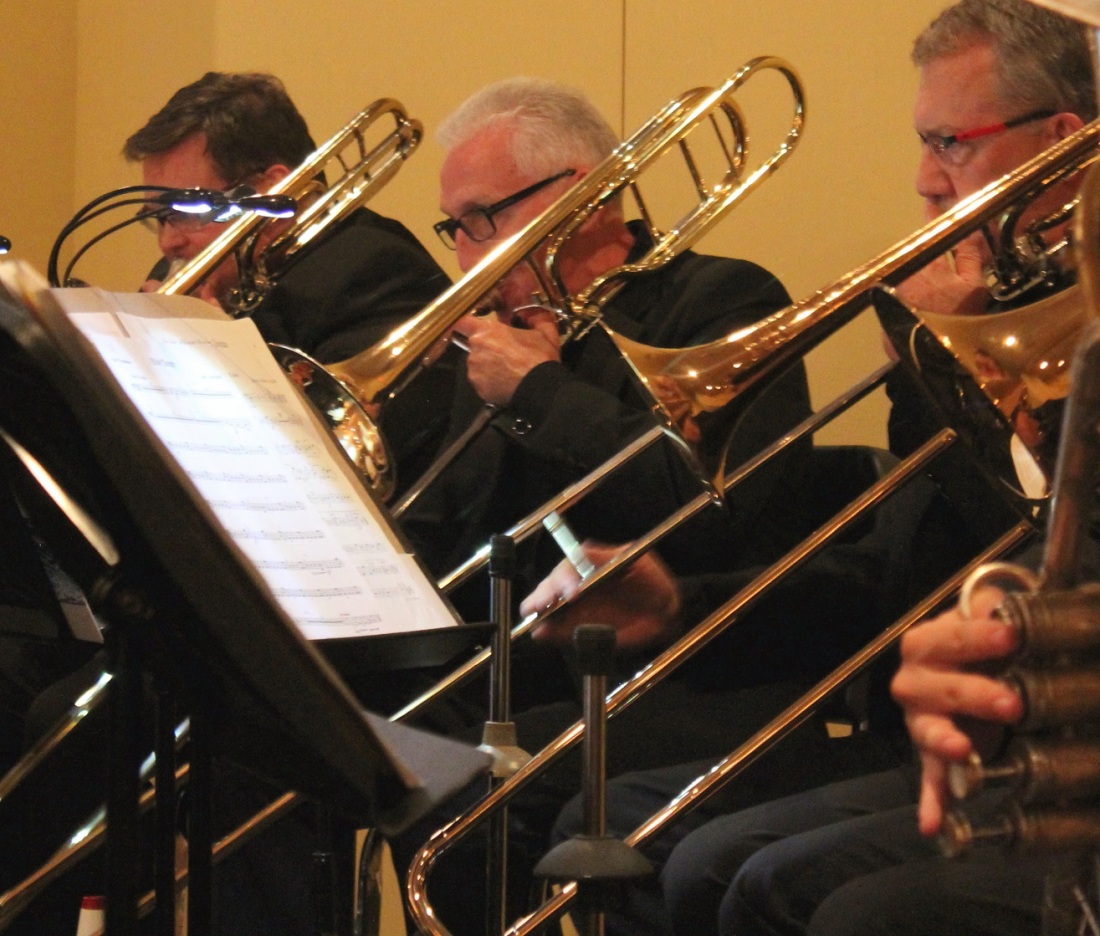 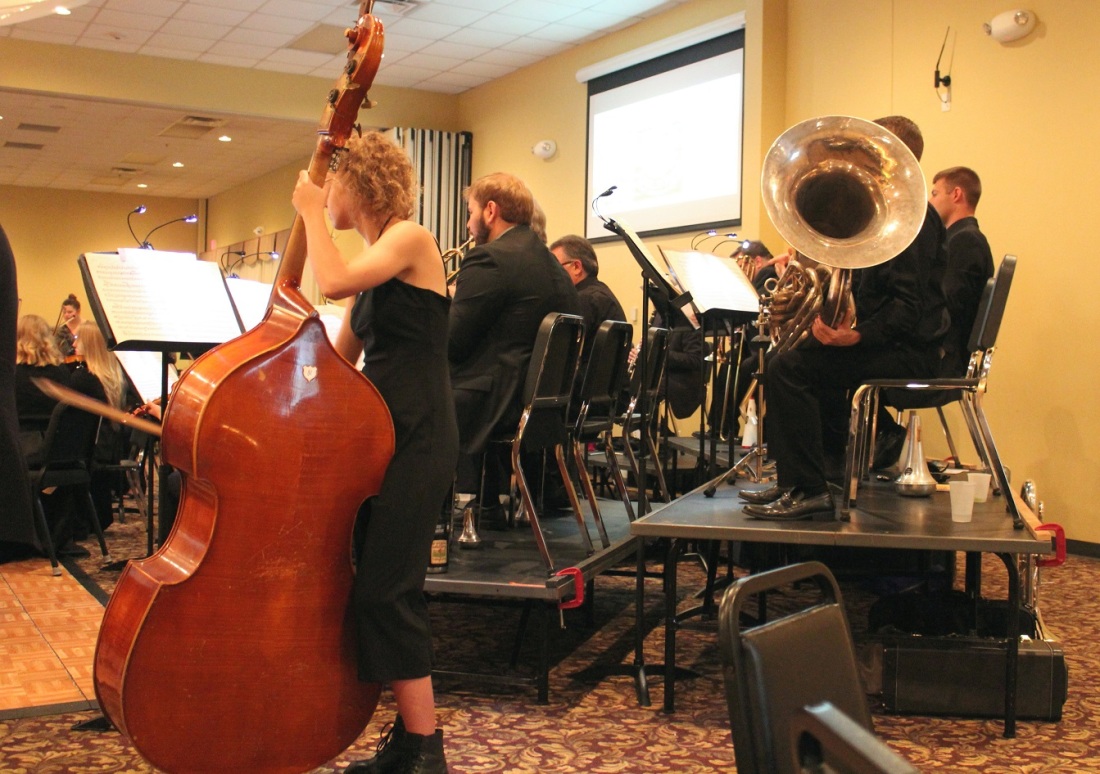 [The Super scored a Mimi Seykora pottery piece in the silent auction . . . ] 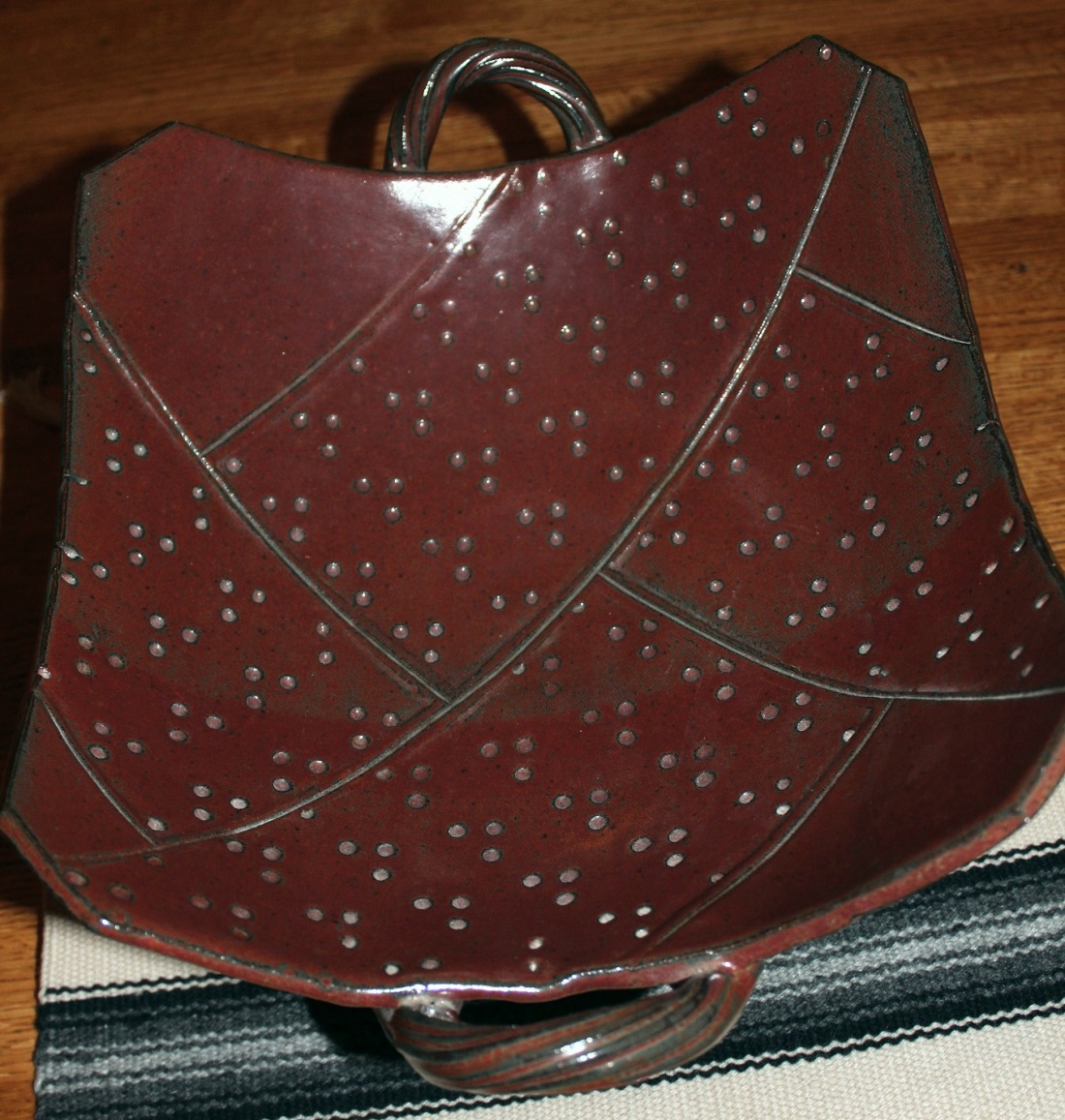 See you at the concerts! 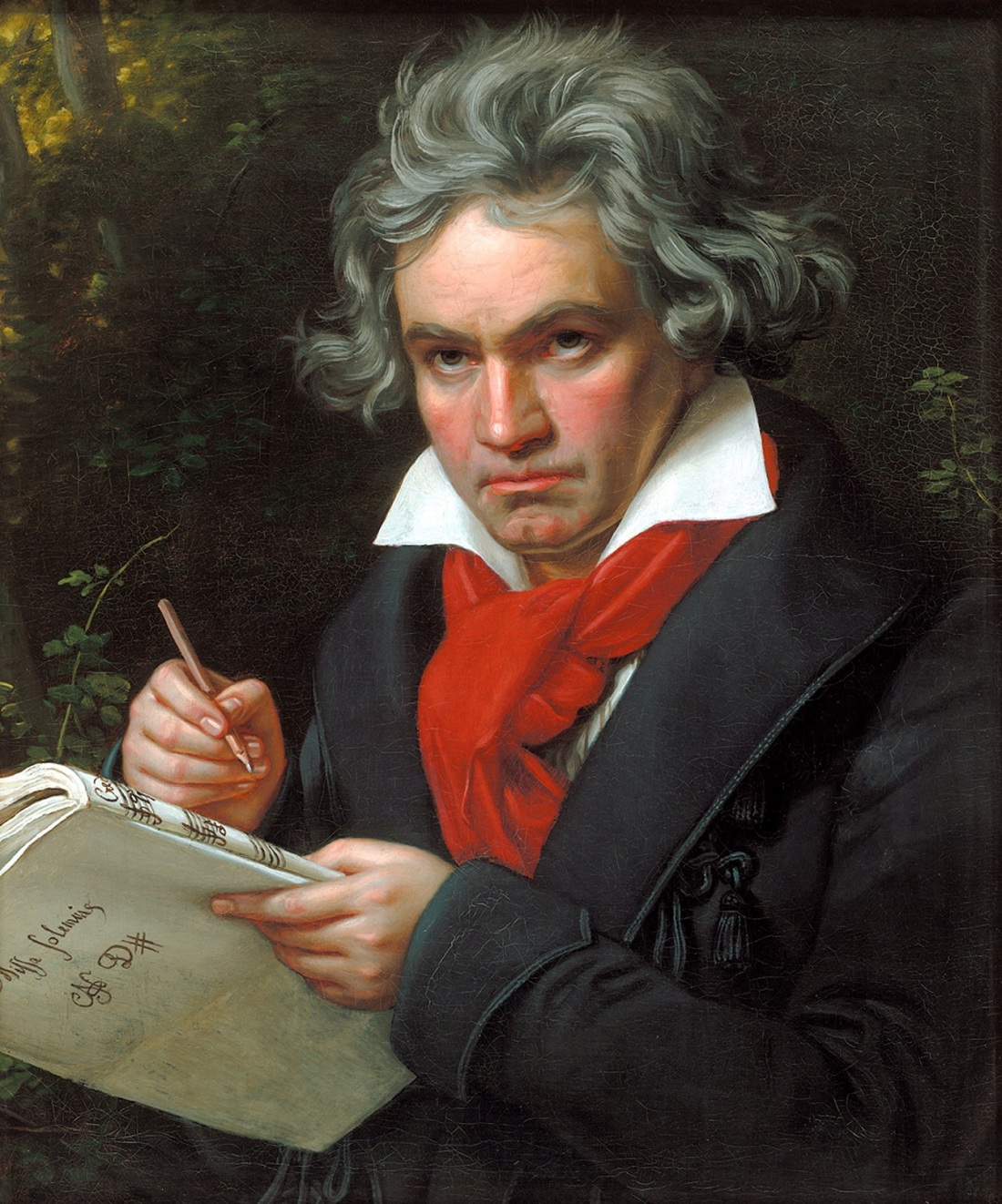 Beethoven’s Fifth Symphony is the most sublime noise that has ever penetrated into the ear of man.  ~  E. M. Forster