The next two days, the business of CCL.  “Preserve and cherish the pale blue dot, the only home we’ve ever known.”  ~  Carl Sagan . . .

[At the Omni Shoreham, the 800 volunteers are greeted by CCL Executive Director, Mark Reynolds . . . ] 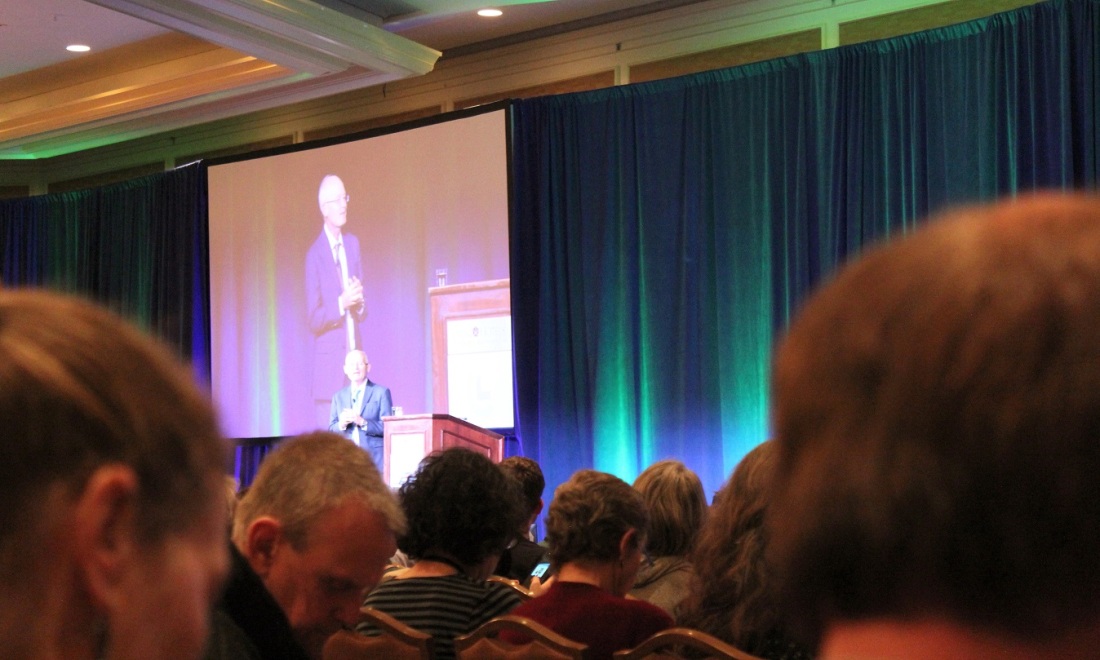 [When local chapters meet on a monthly basis, Mr. Reynolds hosts programs that each chapter joins by computer hook up . . . ]

[Then other members of CCL staff addressed the assembled masses . . . ] 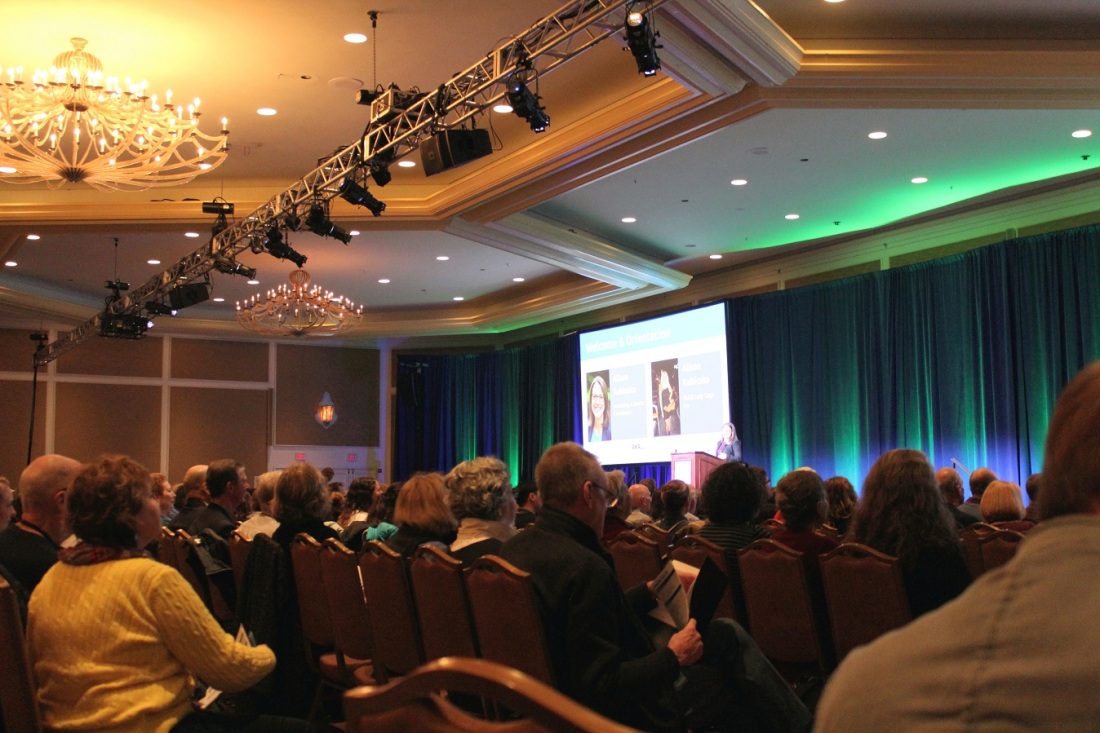 [Brett Cease joined us at the regional CCL conference in Bemidji earlier this year . . . ] 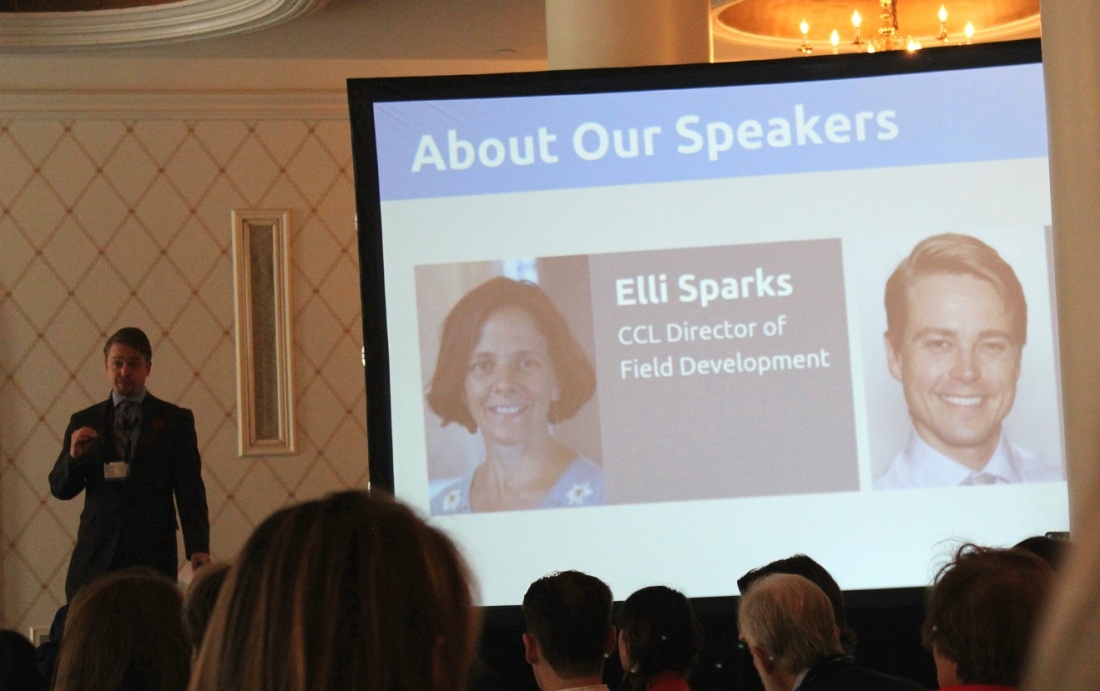 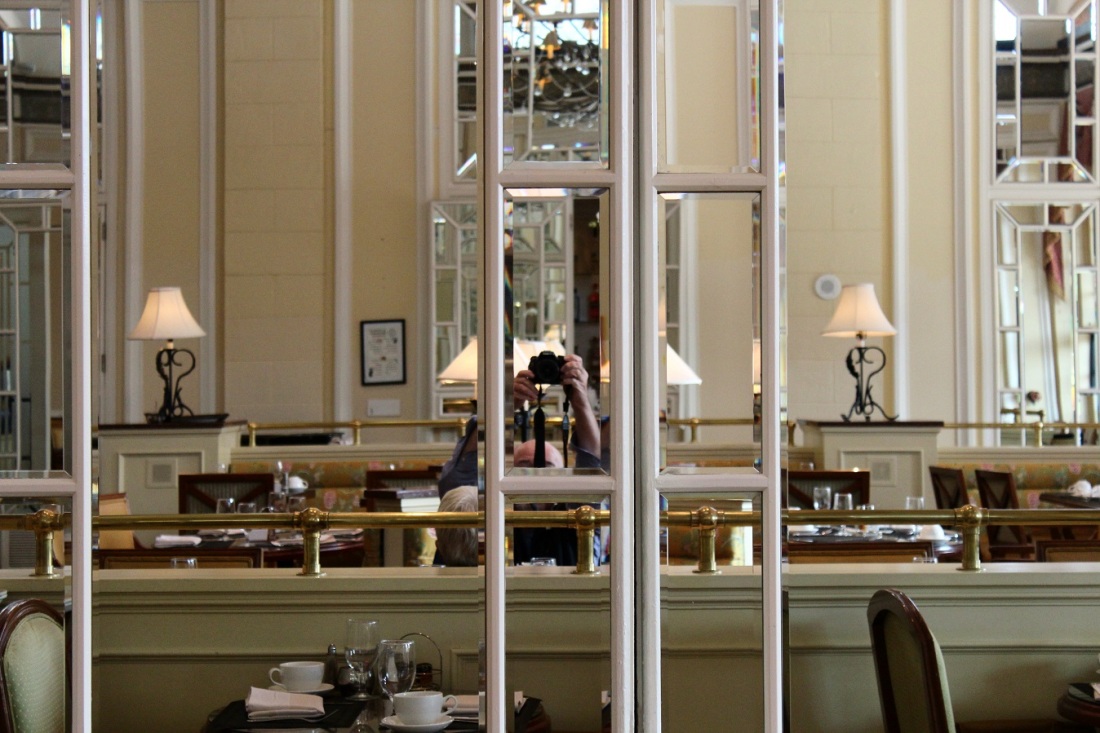 [For the afternoon sessions, small groups assigned to individual congressmen and senators met to determine the roles of each member . . . ] 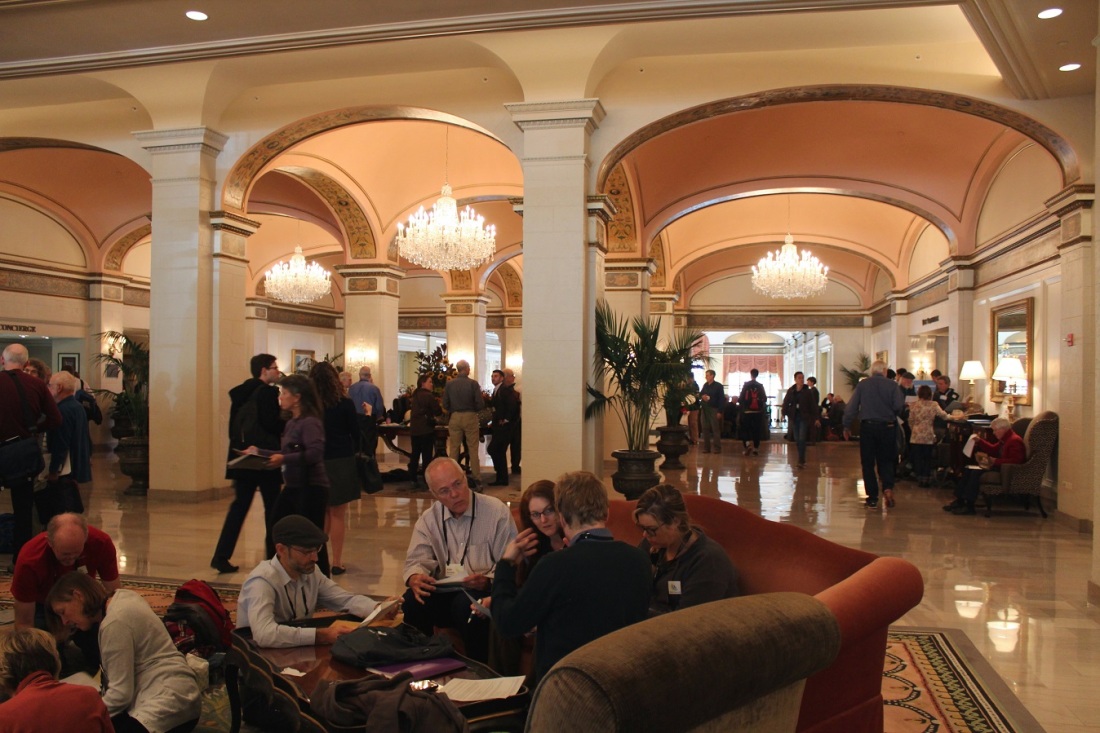 [The hardest part was to find your group because the individual meetings were held in “the lobby” . . . ]

[We broke away in mid-afternoon for a nosh and a beverage with the Howells at a restaurant across the street . . . ] 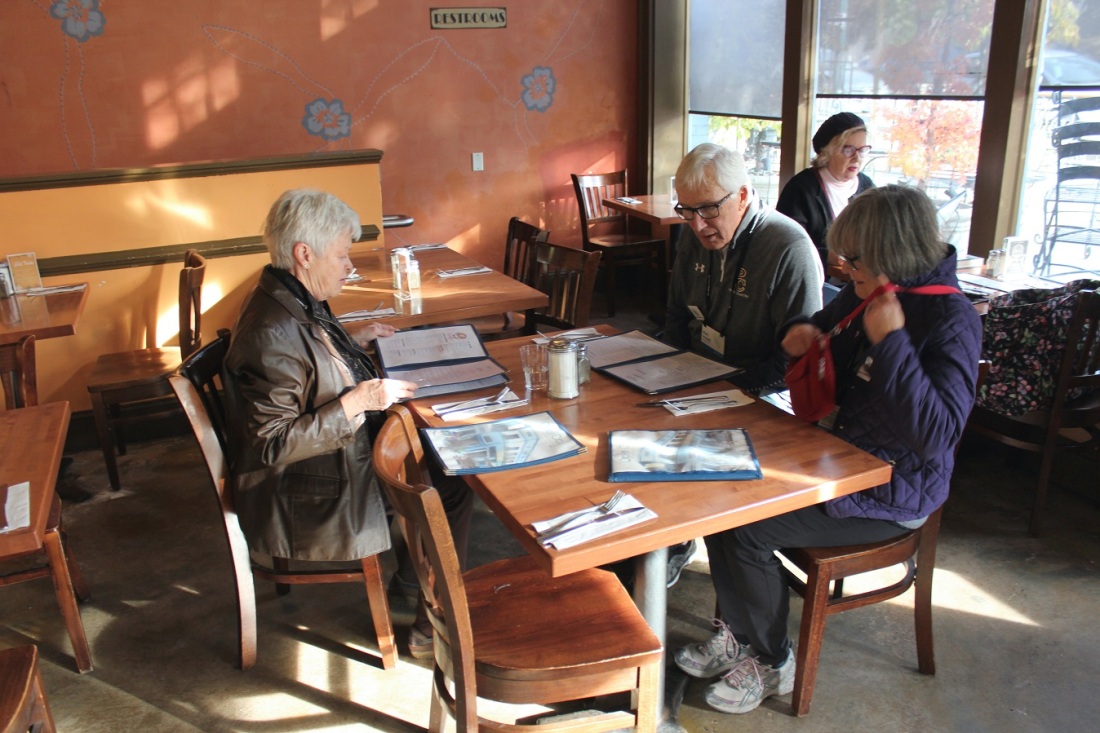 [Then back to the Omni for late afternoon programming . . . ] 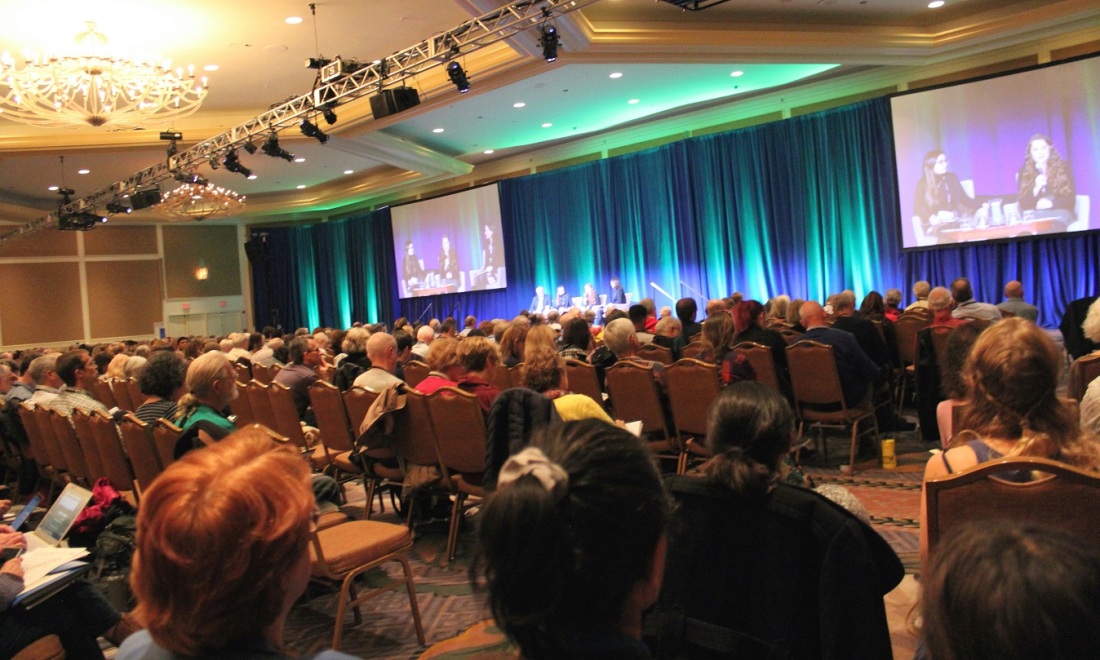 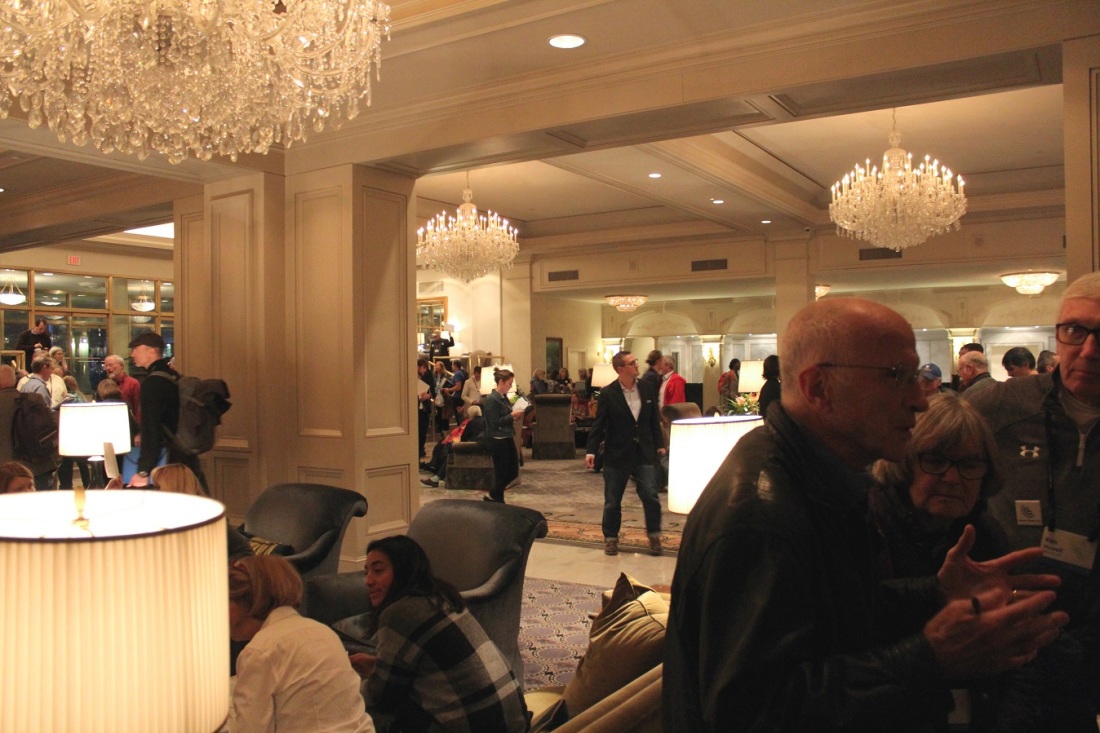 [And our last meeting with the group that would visit Congressman Collin Peterson’s office . . . ] 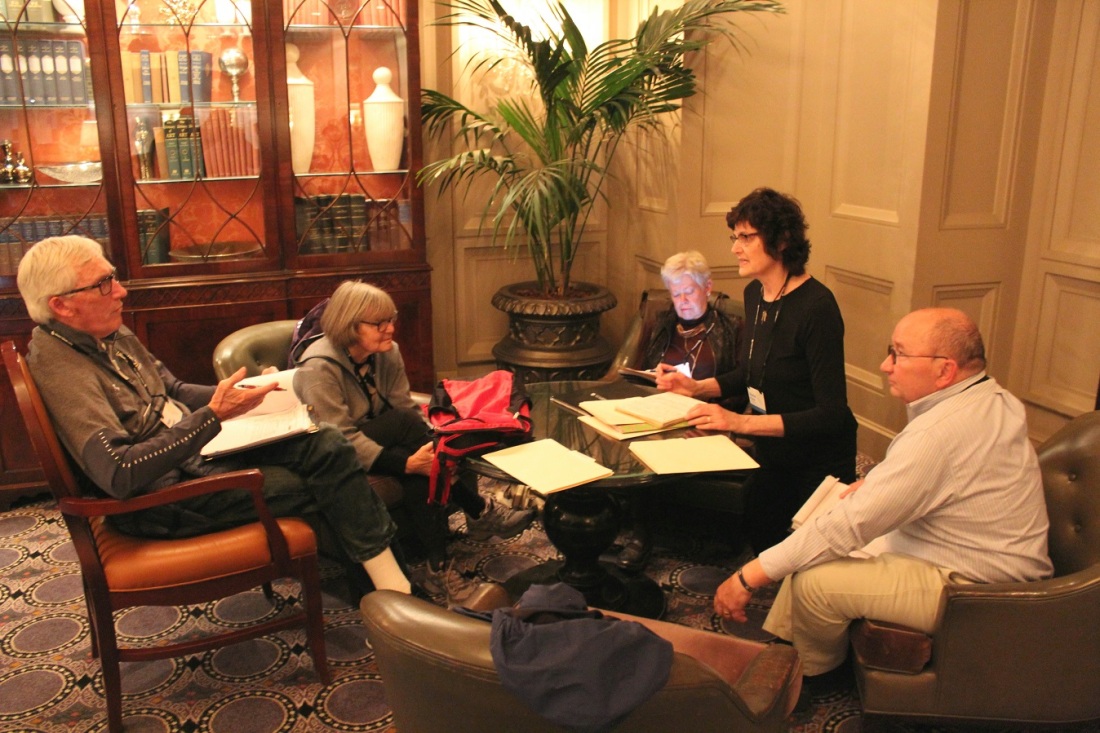 On our way to the first of four congressional meetings.  The four of us from Alex were only all together for our last meeting at Congressman Peterson’s office . . .

[From the Capitol South metro stop, I’m on the way across the capitol grounds to the Senate office buildings on the north side of the capitol.  I had the earliest meeting, with Senator Kevin Cramer (R), North Dakota, in the Russell Building.  To do so, I passed by the Library of Congress . . . ] 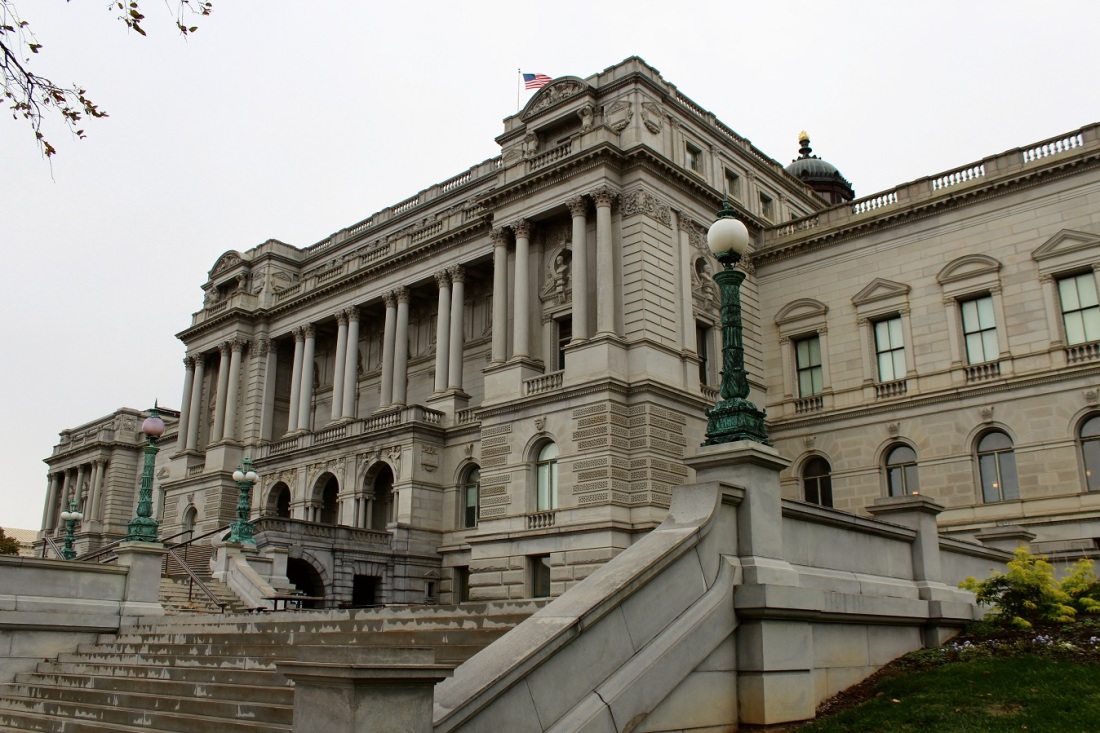 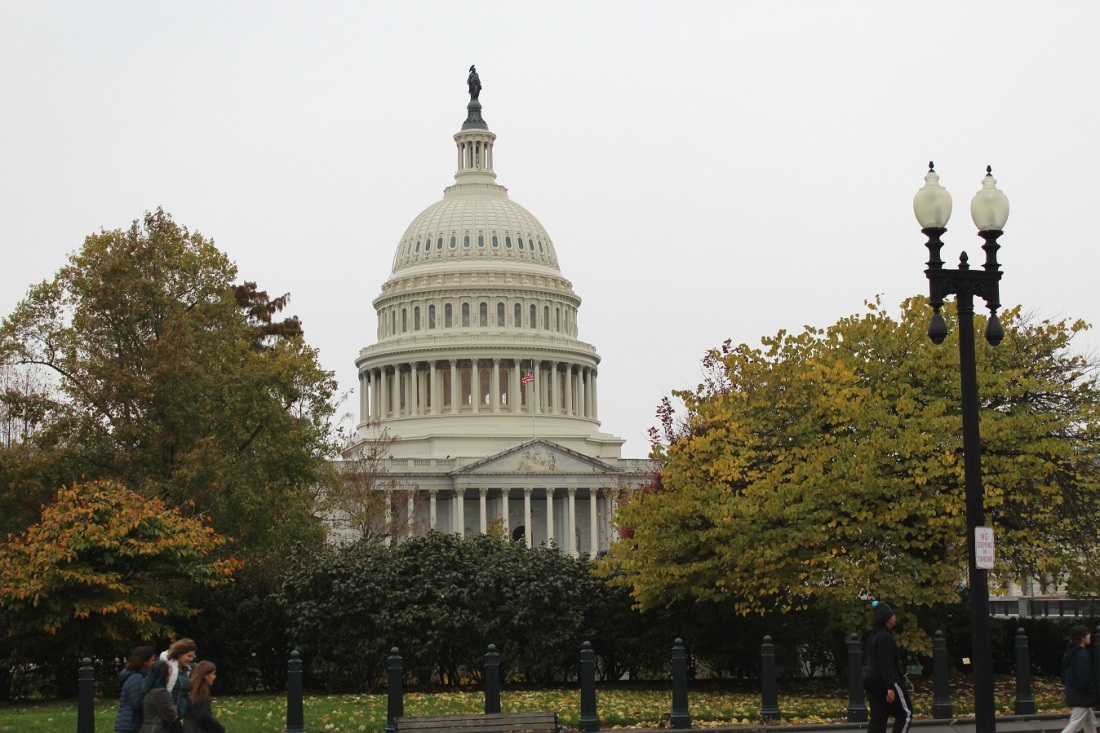 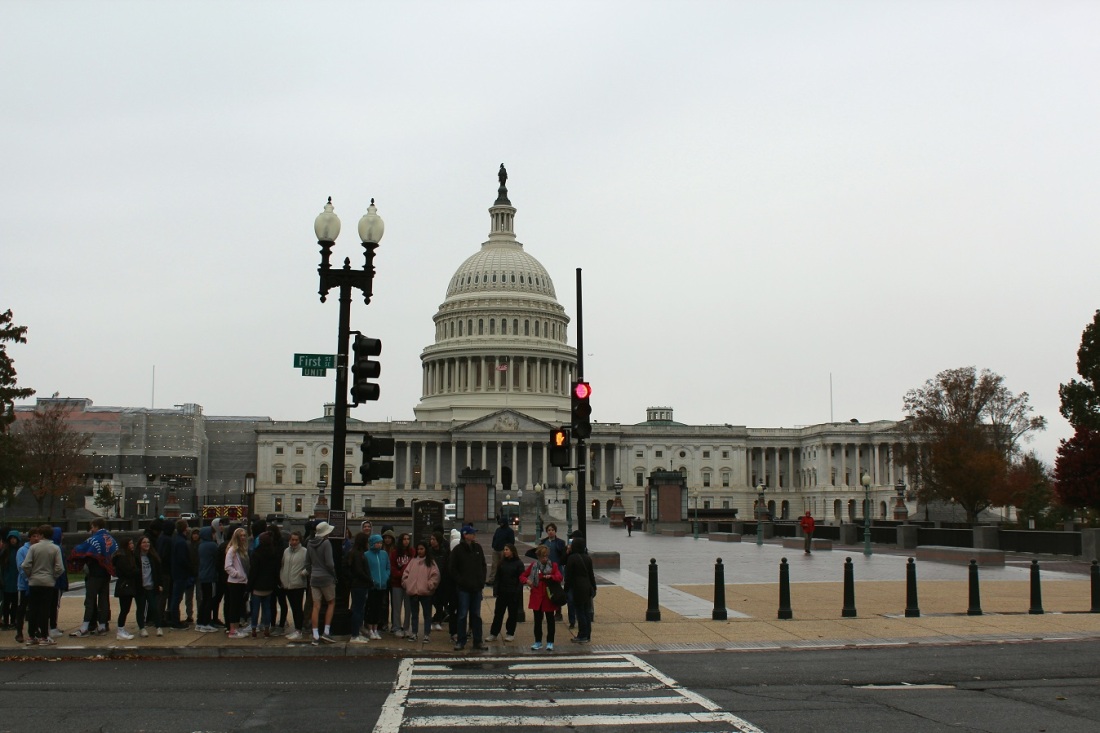 [Then the DACA demonstrations in front of the Supreme Court . . . ]

[Finally to the Senate Office Buildings . . . ] 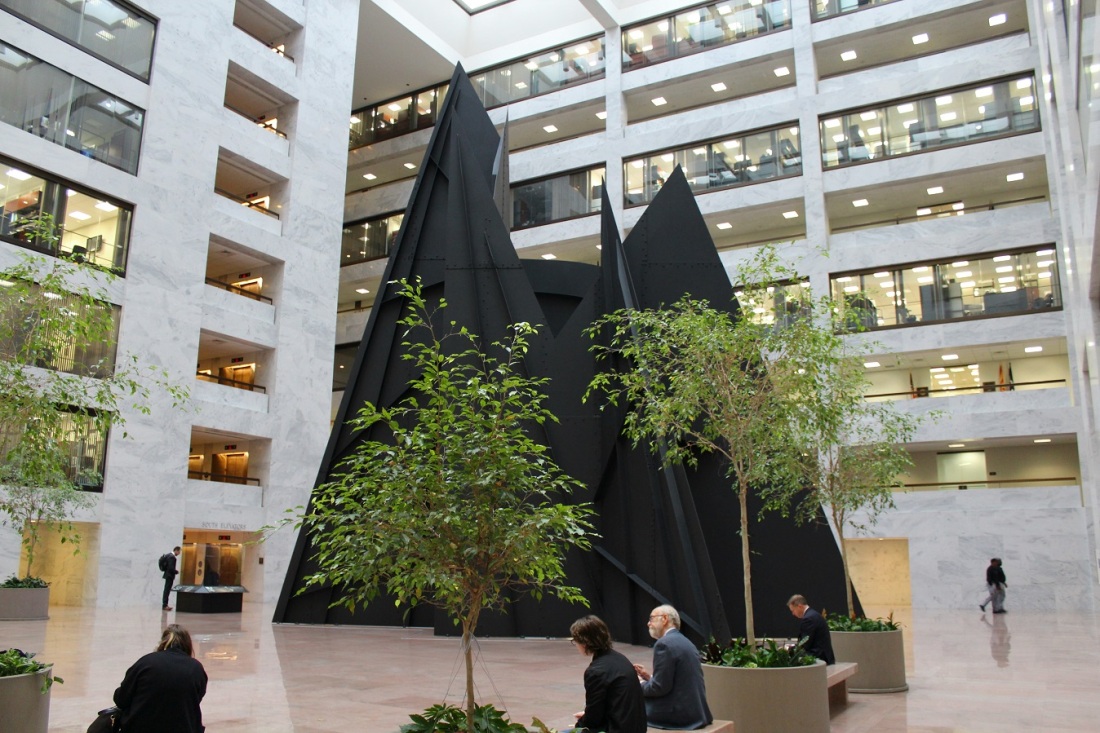 [A CCLer admiring the art display in the . . . Hart Building.  That’s right!  I went to the wrong building, an accident consistent with my chronological age . . . ] 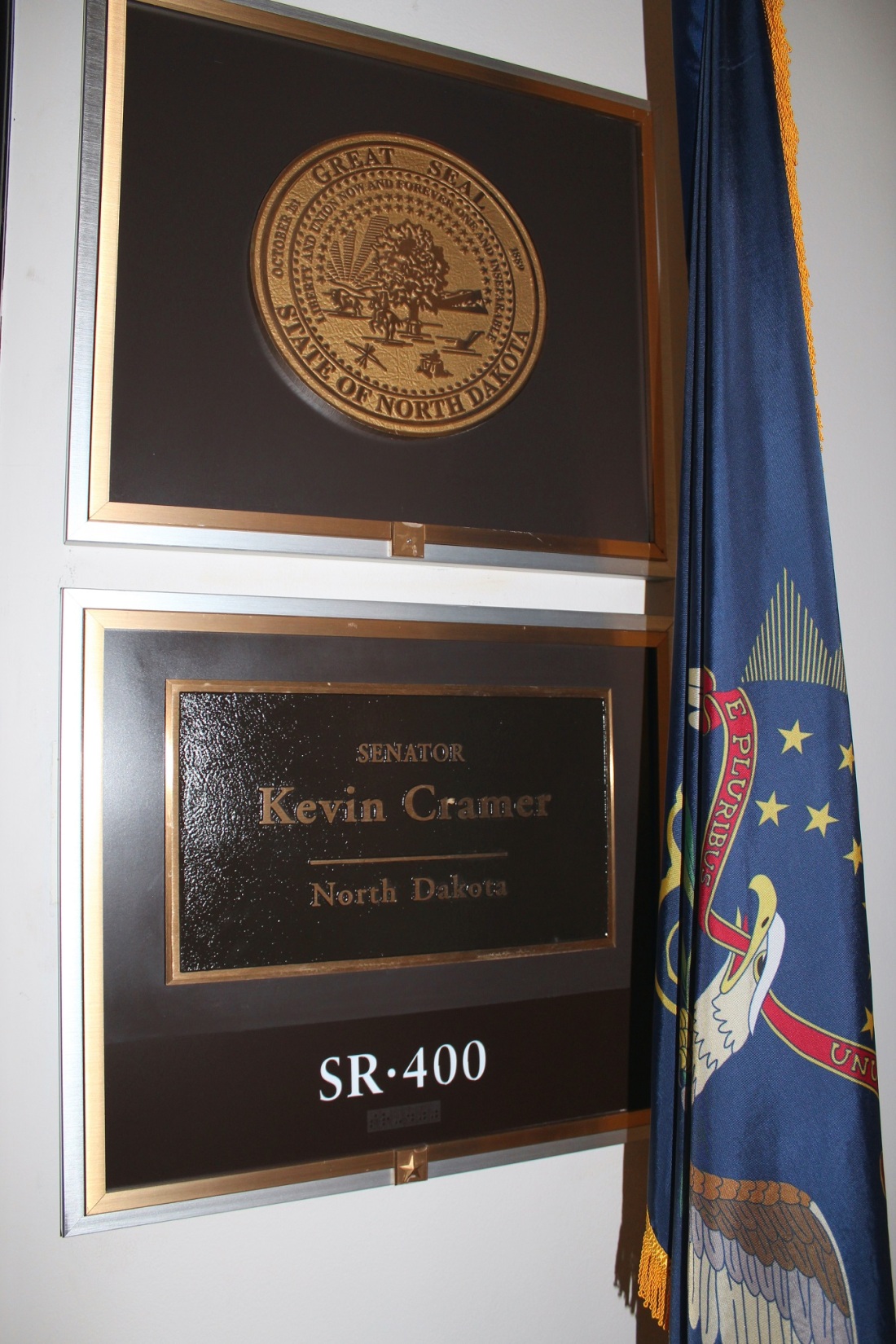 [Then it was on to Senator Amy Klobuchar’s (D), Minnesota, office in the Dirksen Building . . . ] 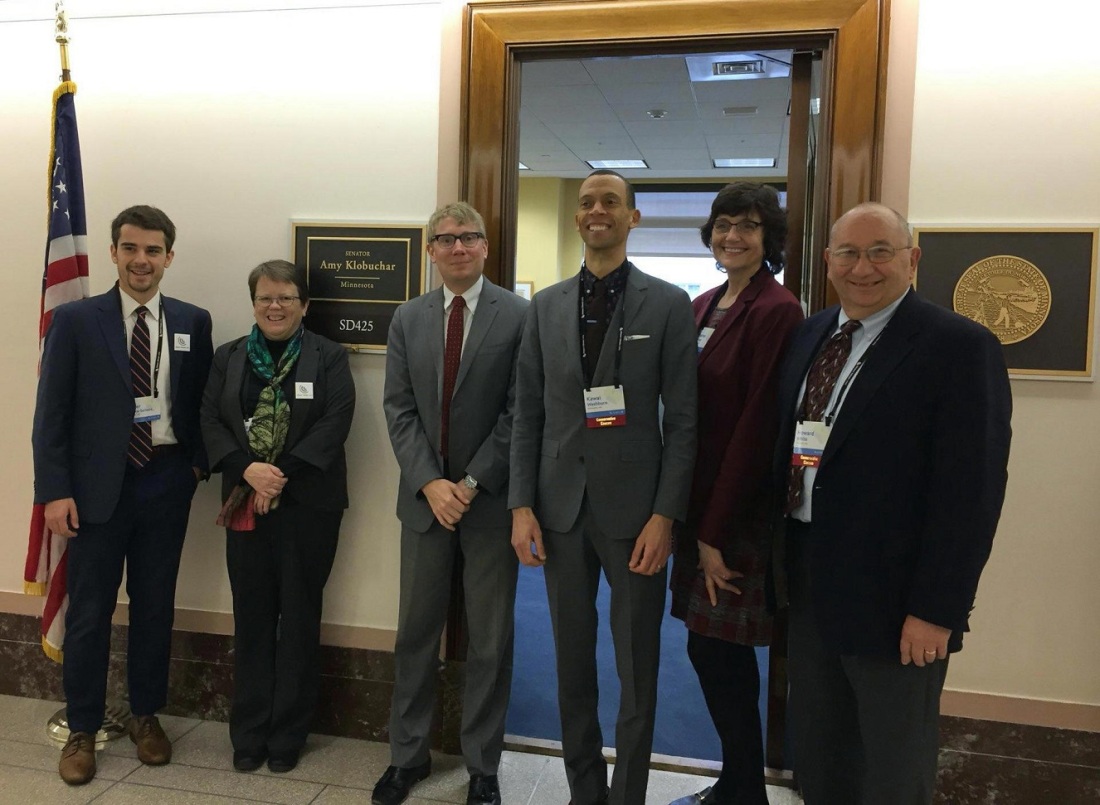 [Then back across to the House Office buildings, past the Supreme Court . . . ] 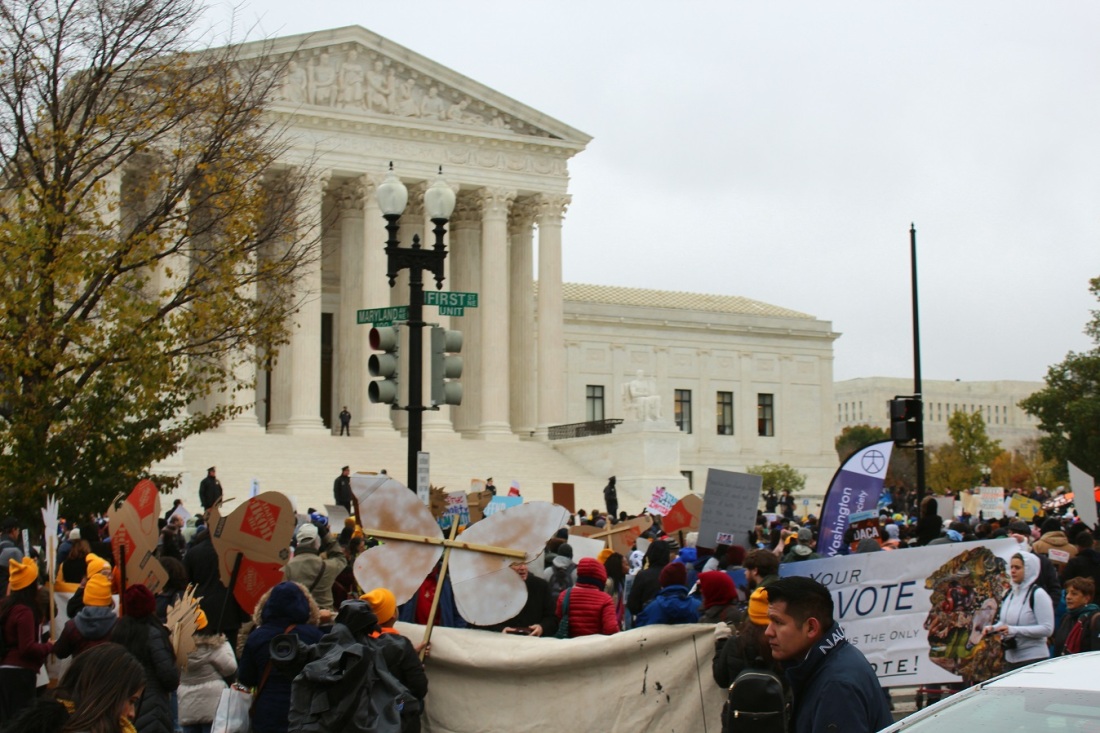 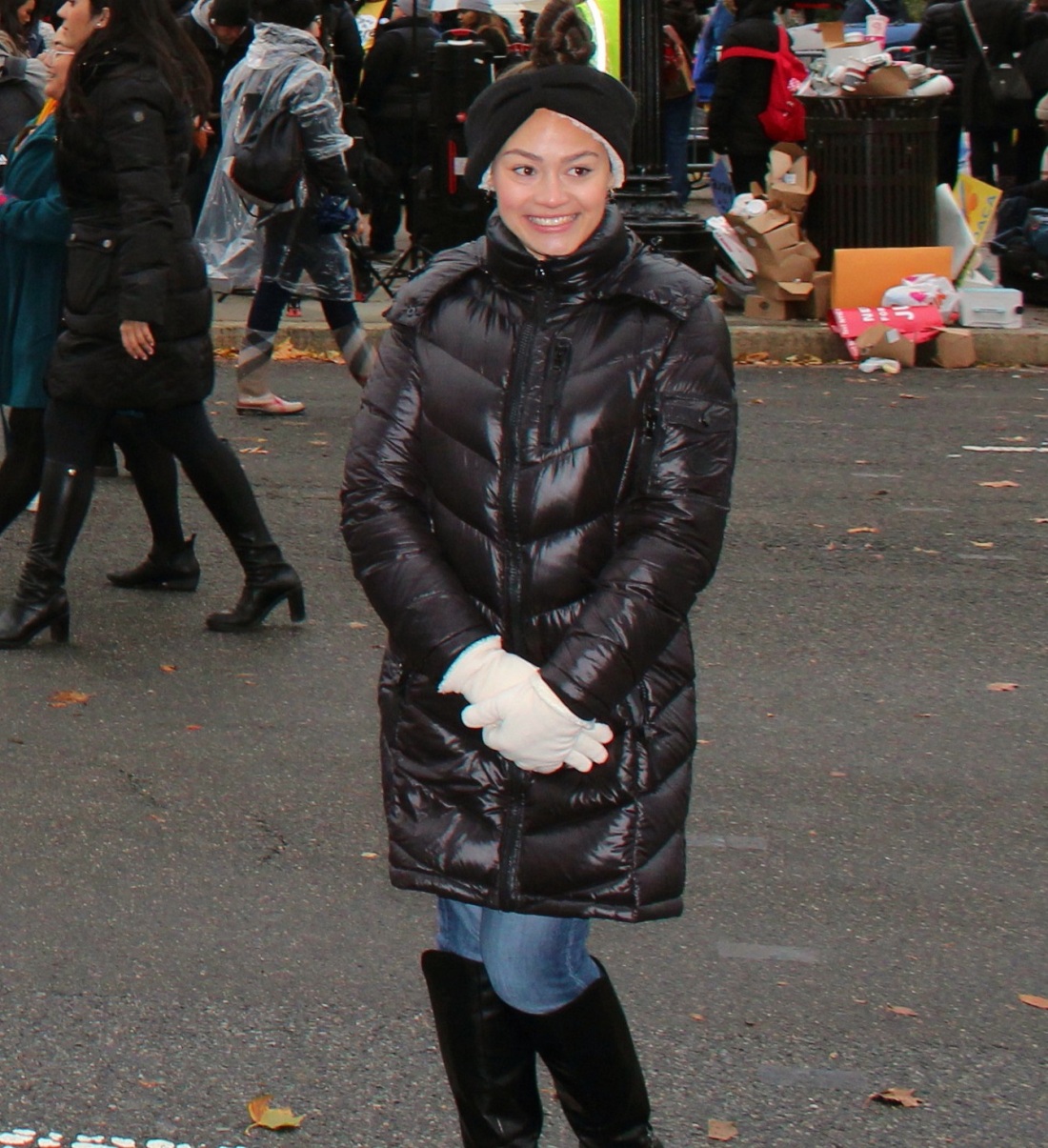 [Then to Congressman Collin Peterson’s (D), Minnesota, office in the Rayburn Building.]

[The Super under the Congressman’s congressional district . . . ]

[Then up to the Vantage Point restaurant in our hotel for dinner.  Good night!]

Democracy is a device that ensures we shall be governed no better than we deserve.  ~  George Bernard Shaw