Well, I never finished this trip.  The last post was a month ago, but then events got in the way . . .

[The business part of the Citizens Climate Lobby was completed the day before.  But we signed up for “coffee with Senator Tina Smith” on this day.  And we appreciated some beautiful sunny weather though still really chilly (even for Minnesotans).   Here’s a sunnier version of the Library of Congress . . . ]

[The Capitol, with a beautiful blue background . . . ] 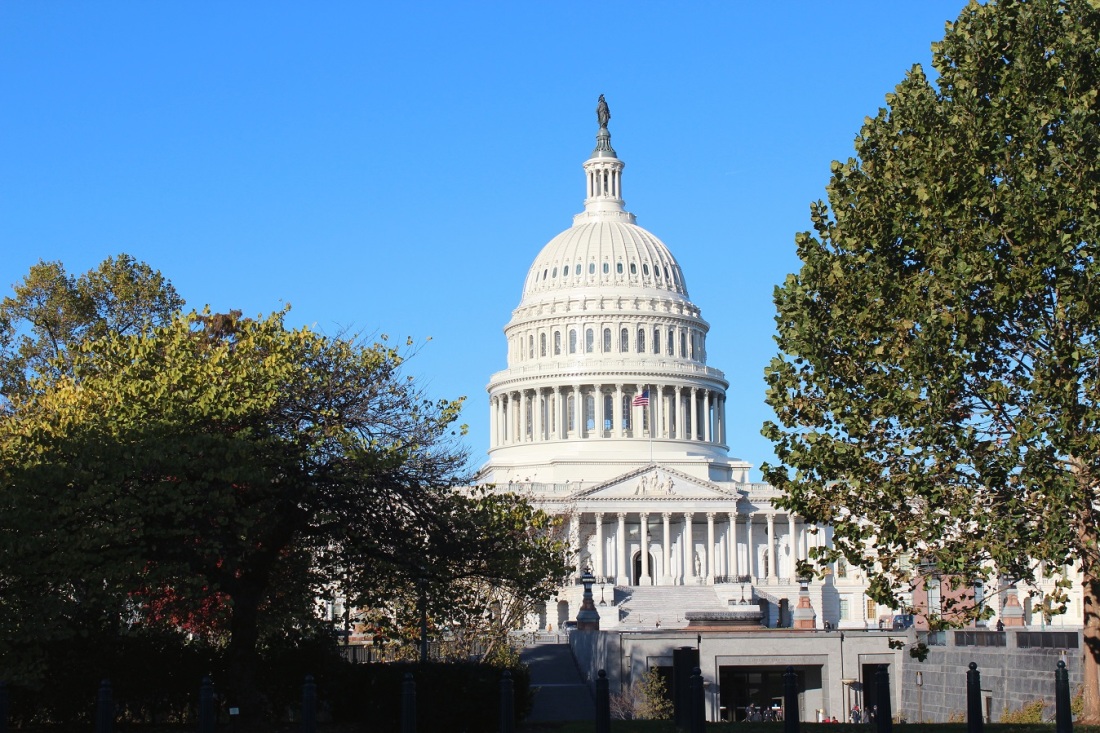 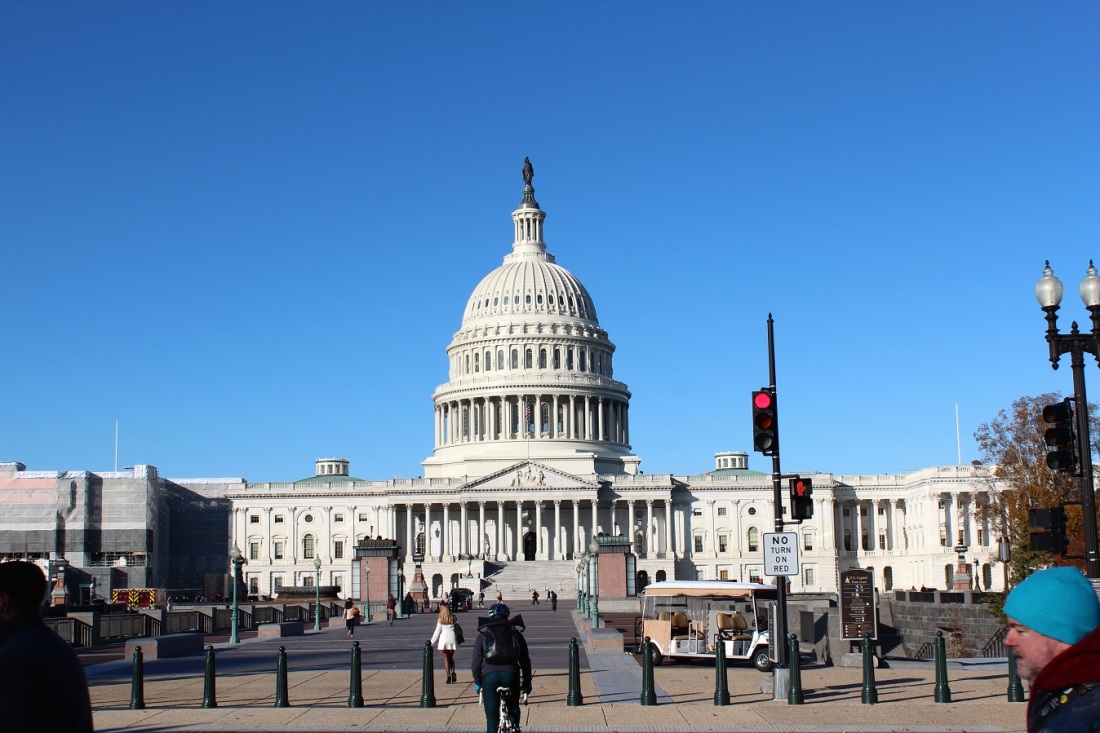 [The Supreme Court, with still some after DACA hearing crowds . . . ] 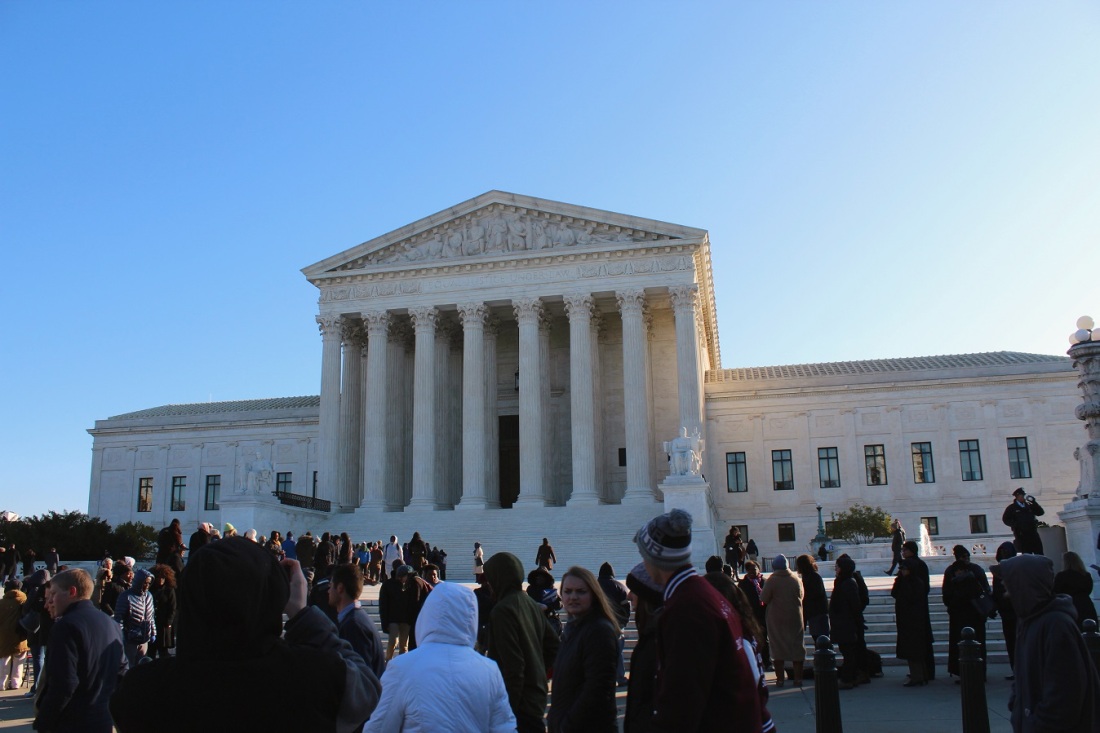 [Hope you noticed it in the above photo?] 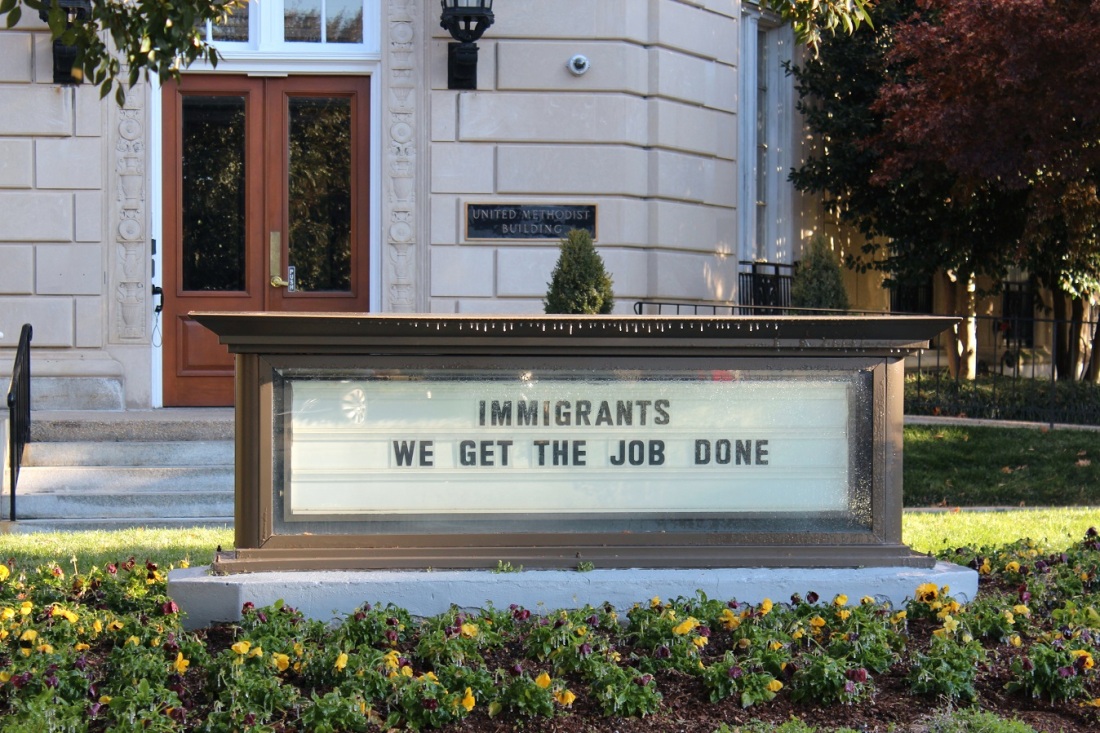 [The atrium of the senate office building where . . . ] 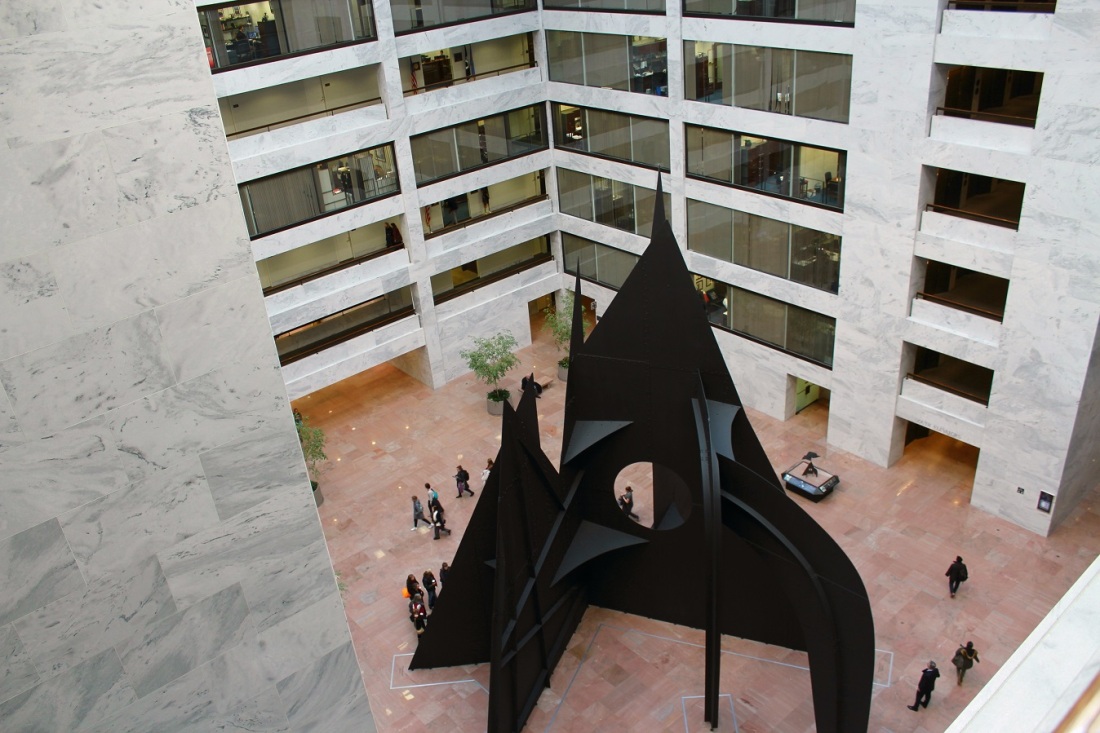 [Looking out a hall window in the Senator’s building at Union Station . . . ]

[We walked down from Capitol Hill along Constitution Avenue . . . ] 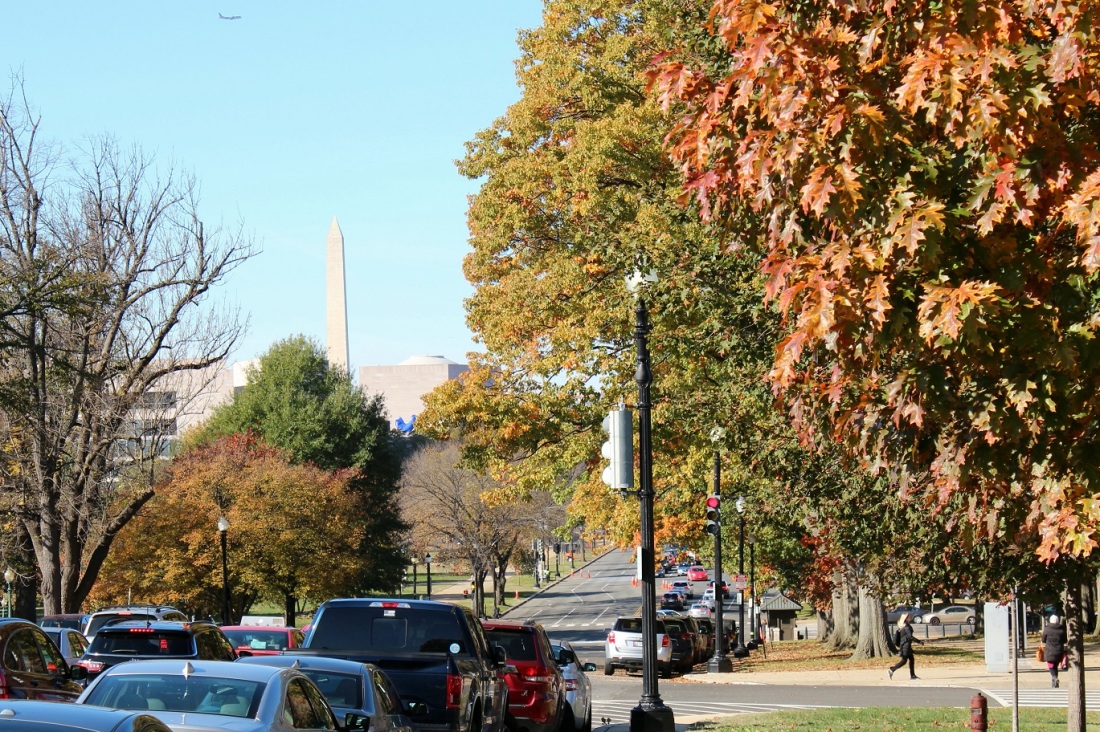 [The reflecting pool on the mall directly below the Capitol.  Back in the day, there were instances where I, and other upper midwesterners, crossed the street from the Department of Labor, slapped on the ole hockey skates, and went skating (obviously only when there was frozen water in it . . . ] 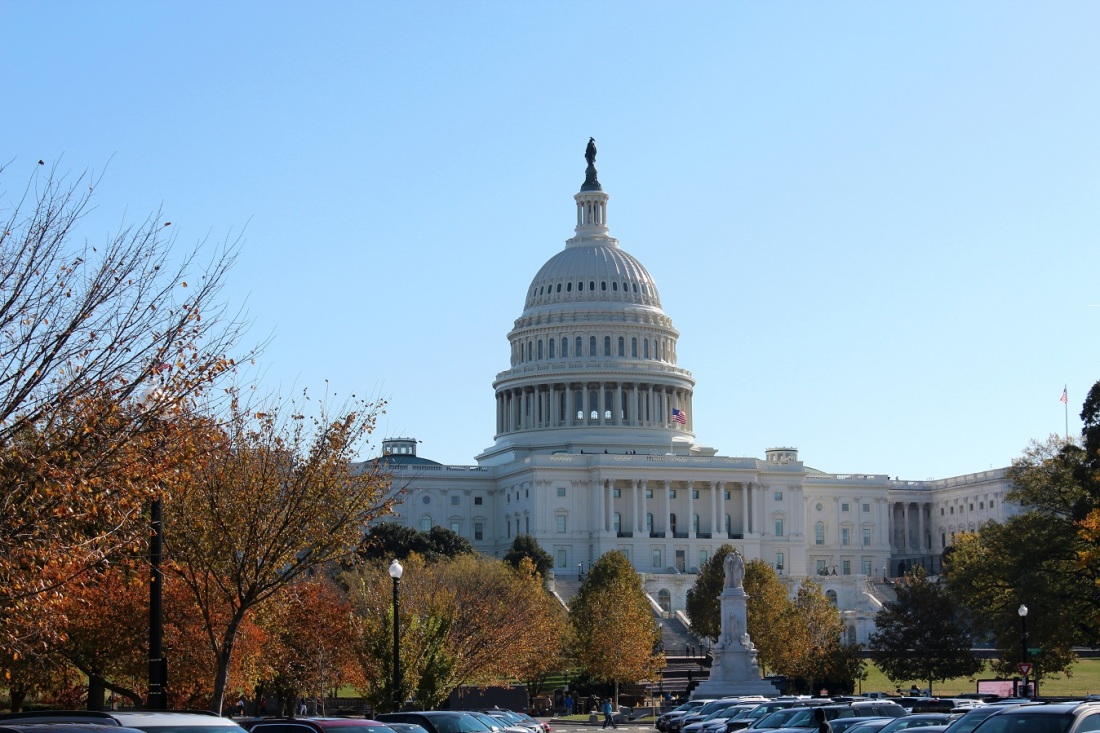 [Hard to believe I left there 18 years ago?]

[Across 3rd Street from DOL is the Federal Courthouse – this silo-type frontage is new since I worked here . . . ]

[Kitty corner from the Department of Labor is the East Wing of the National Gallery of Art.  Why yes, we did do lunch there on occasion . . . ]

[Looking further down Constitution Avenue, one sees the building (hint: it’s the one with the tower) that has familiarized the American public with the emoluments clause of the Constitution of the United States . . . ]

[On the west side of the East Wing looking across the street to the original National Gallery of Art . . . ] 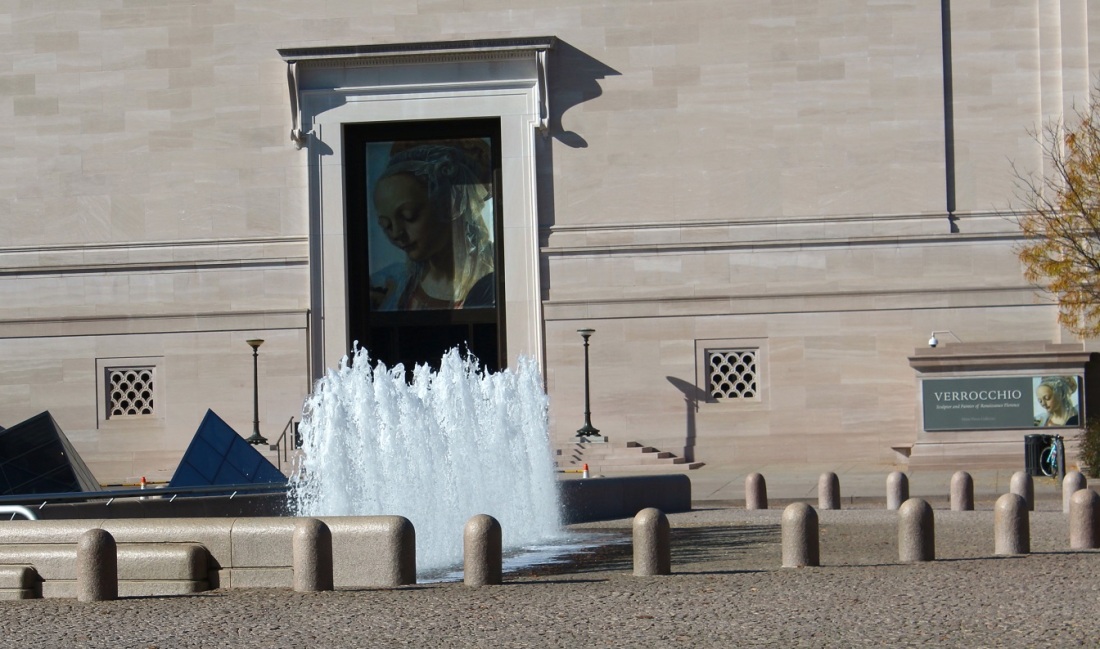 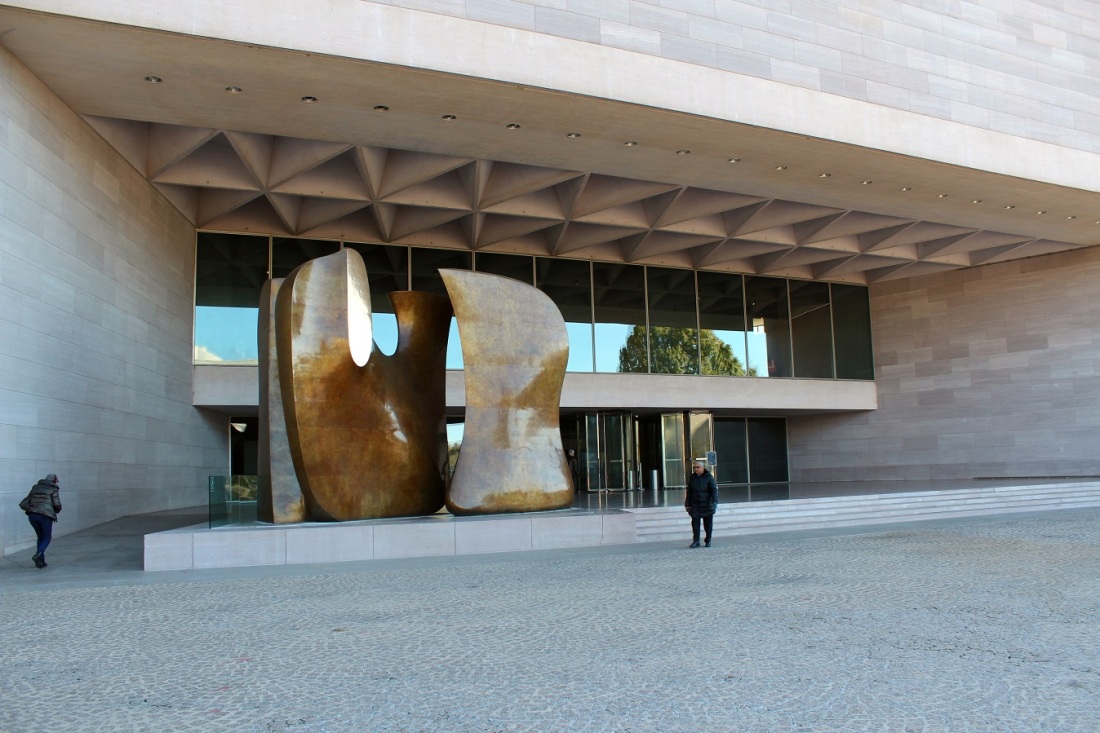 [From the East Wing we walked underground to the original gallery where all the following photos were taken – beginning with Chalk . . . ] 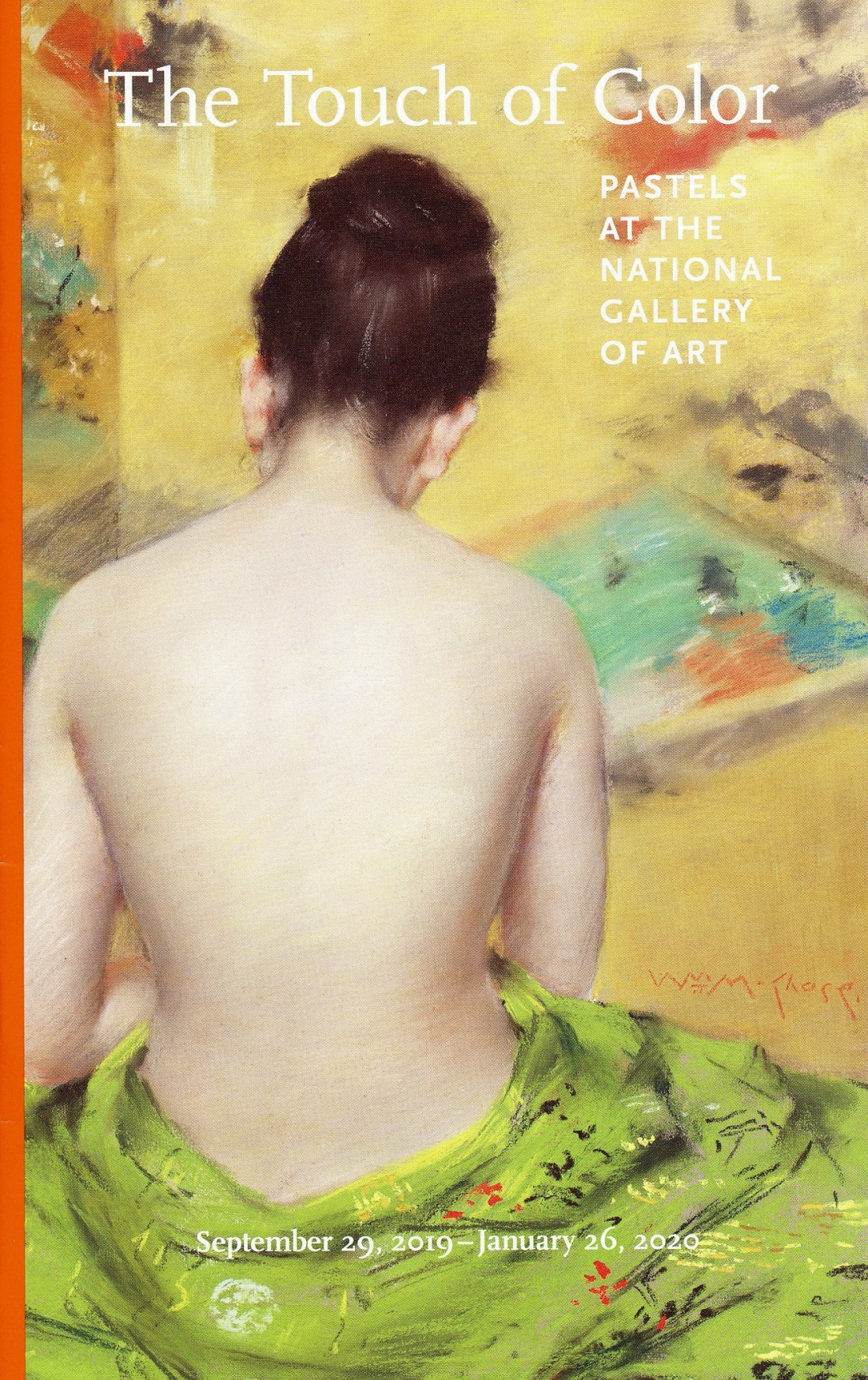 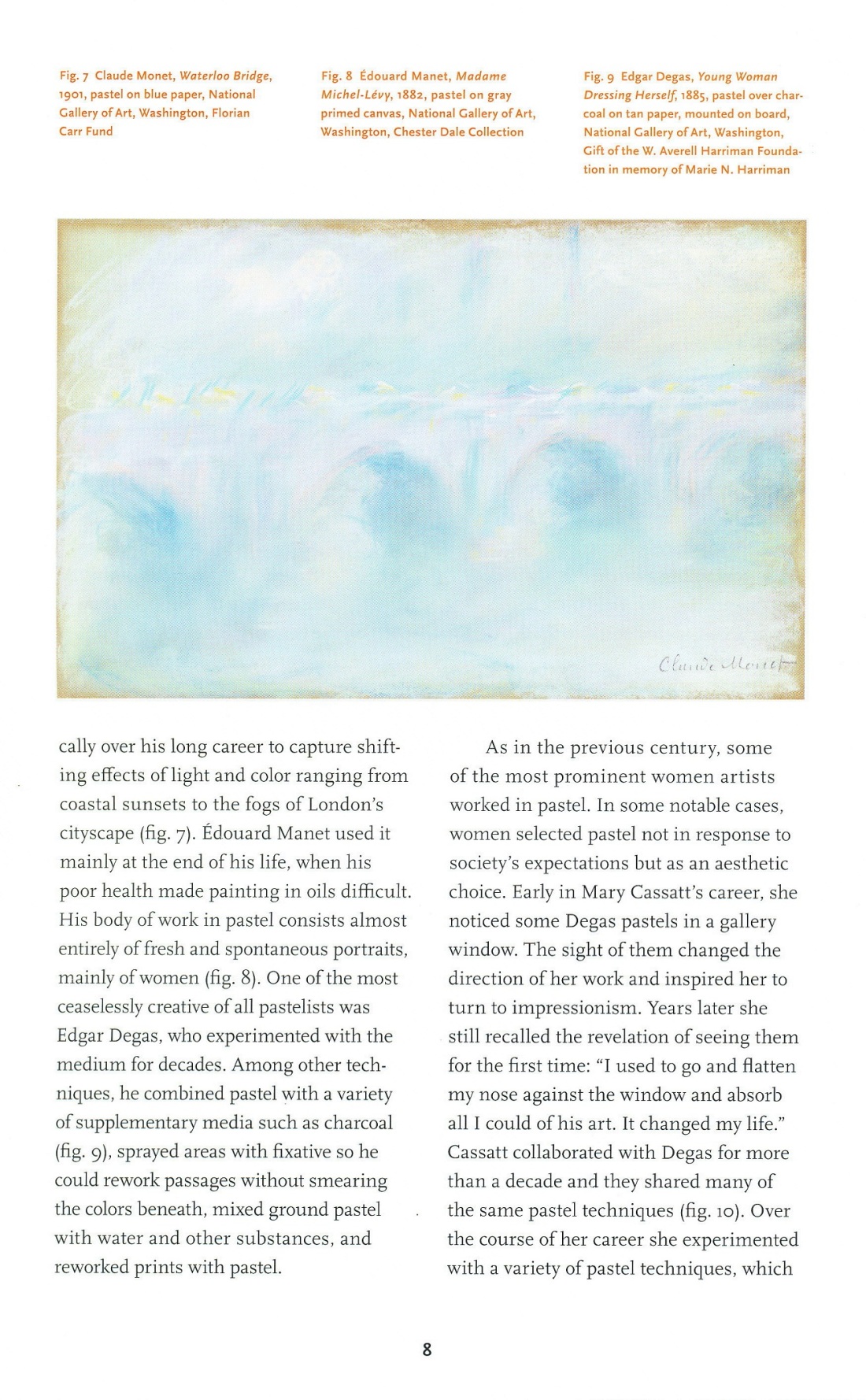 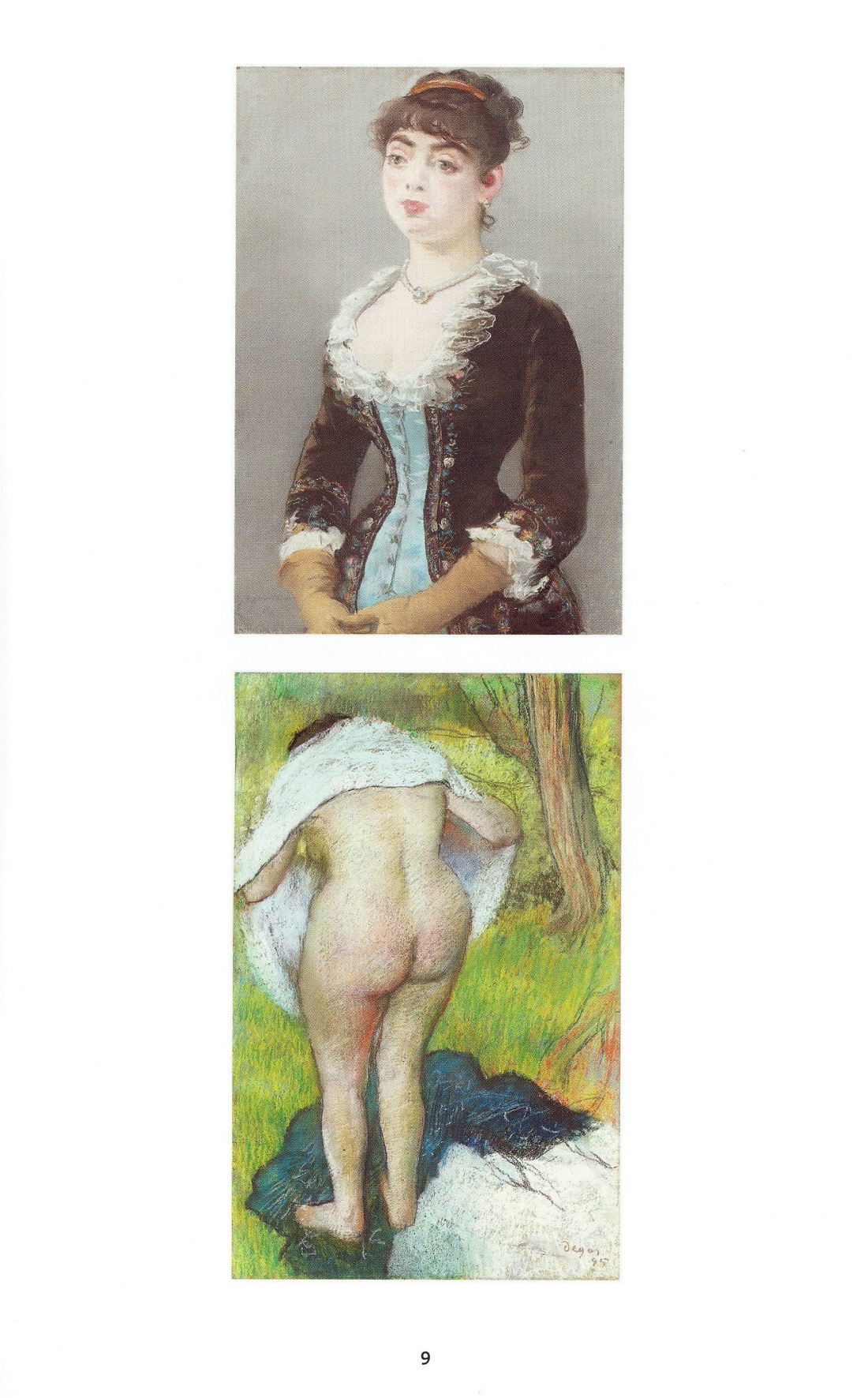 [And on December 12th, this from sister Gretch who in her avocation goes to art galleries in D.C. and does . . . art!] 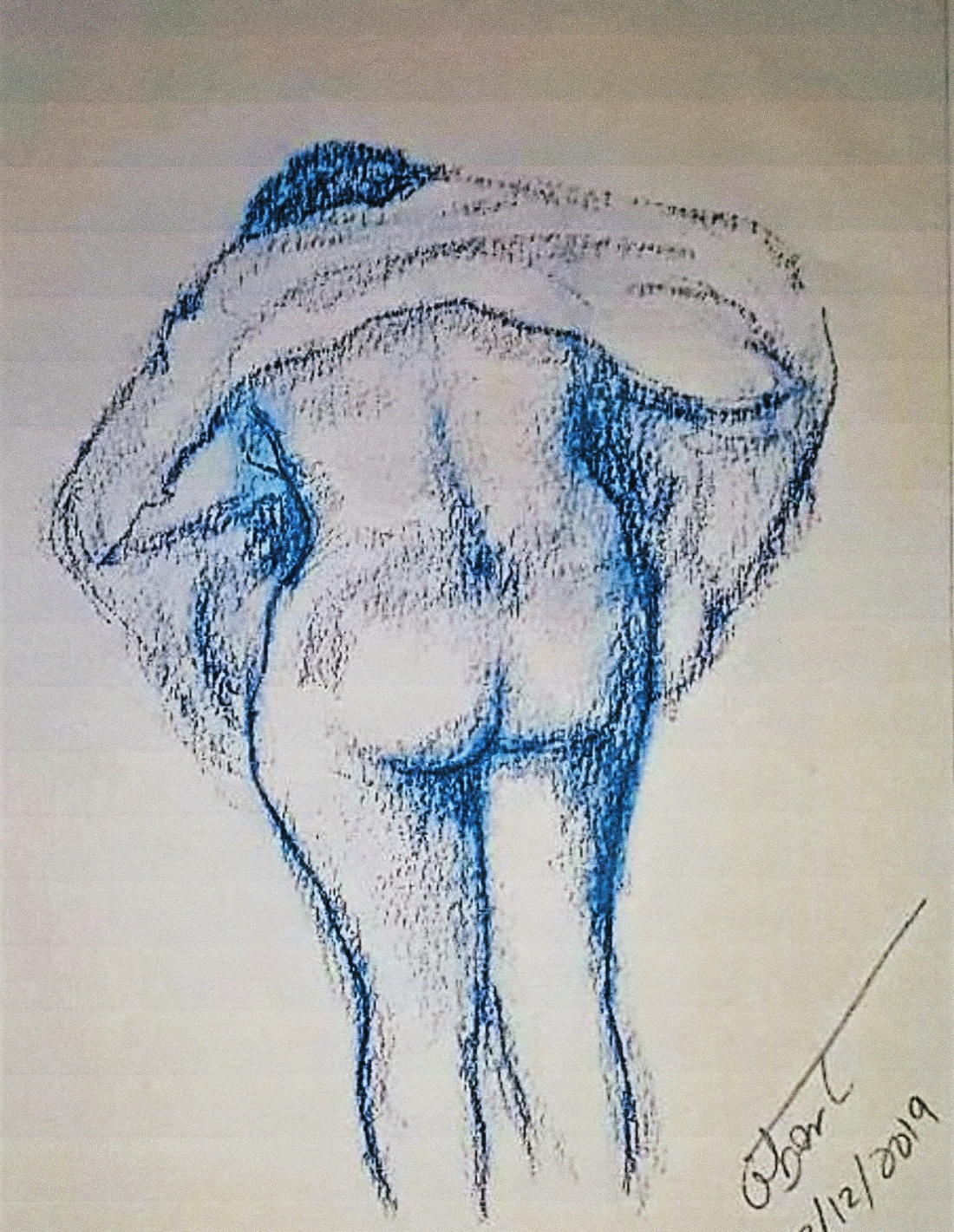 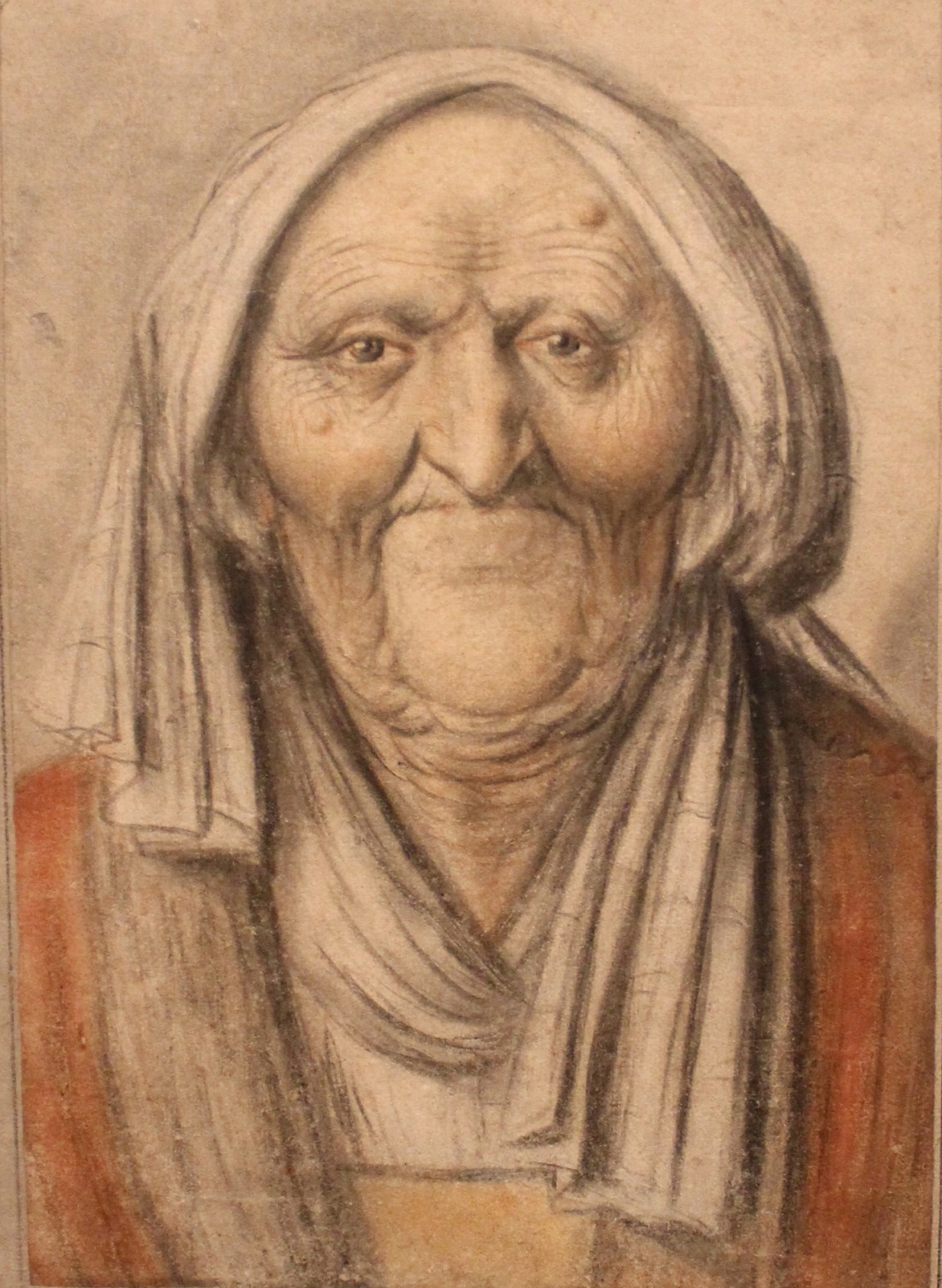 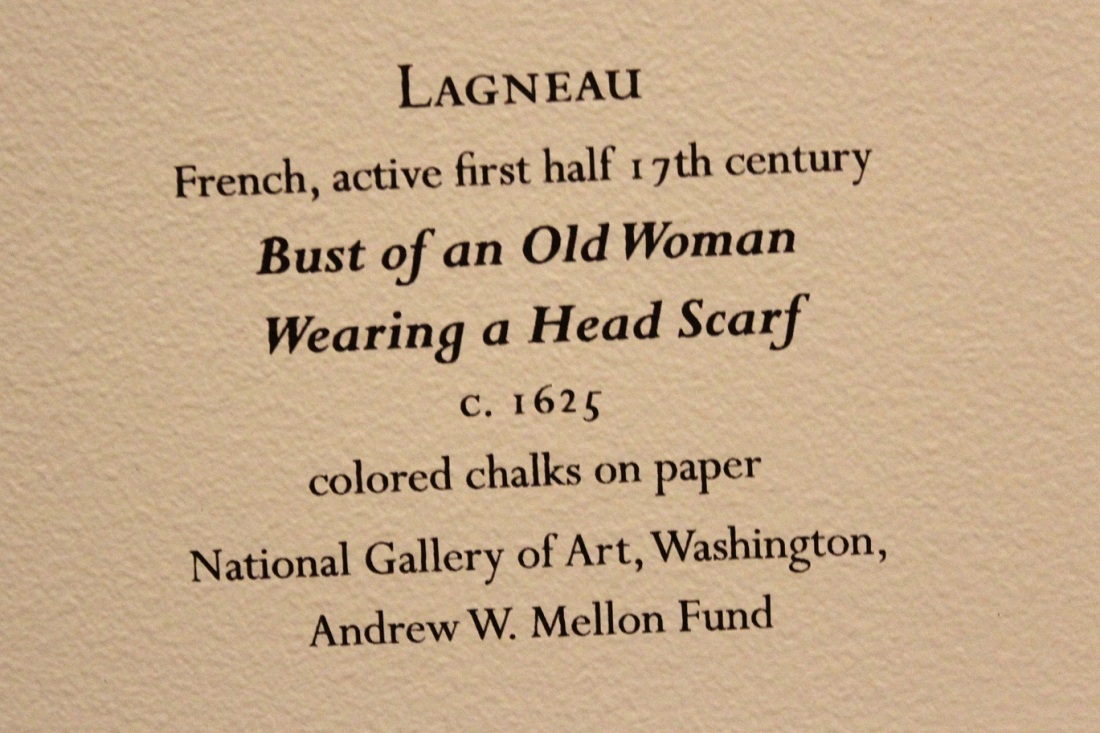 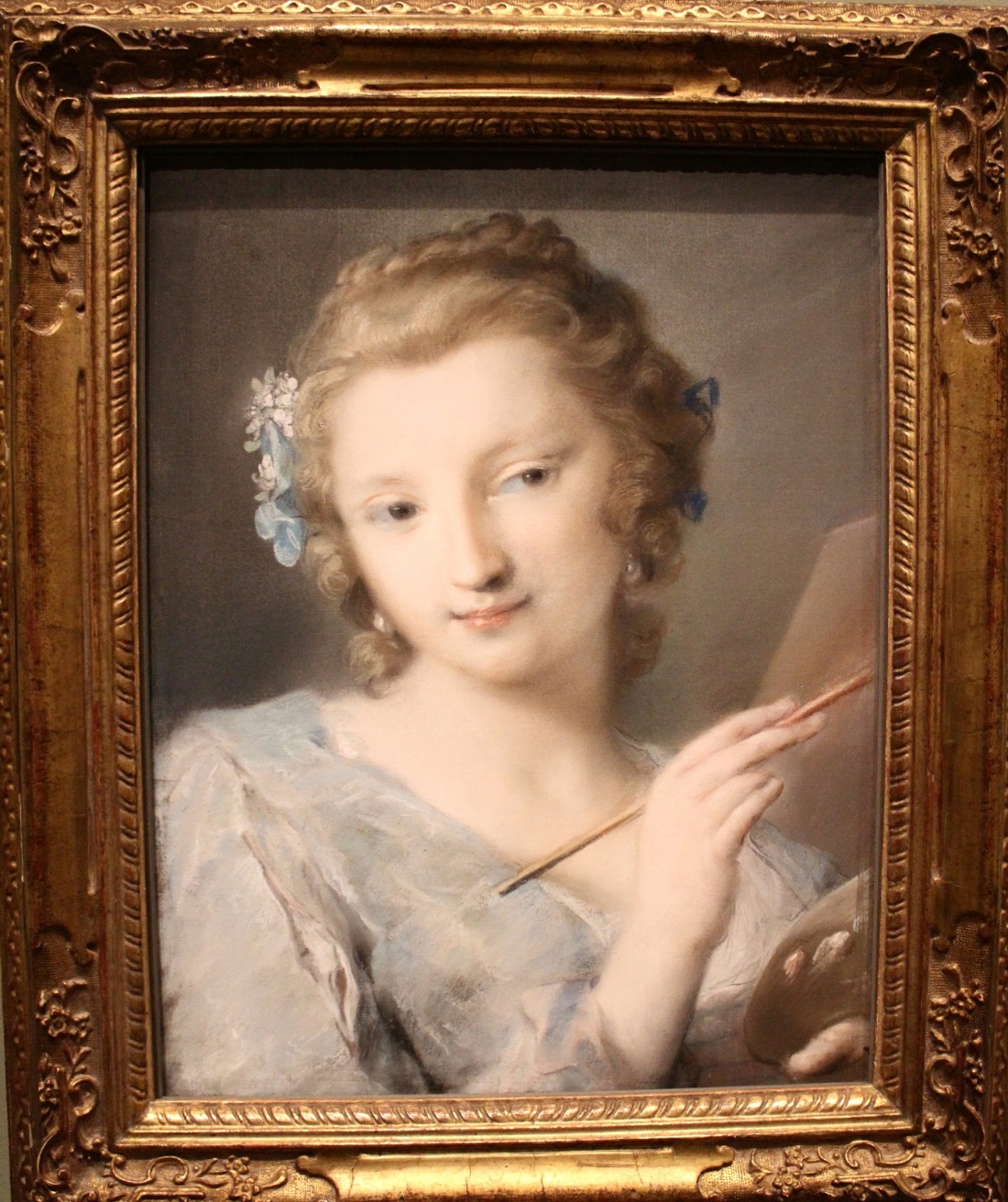 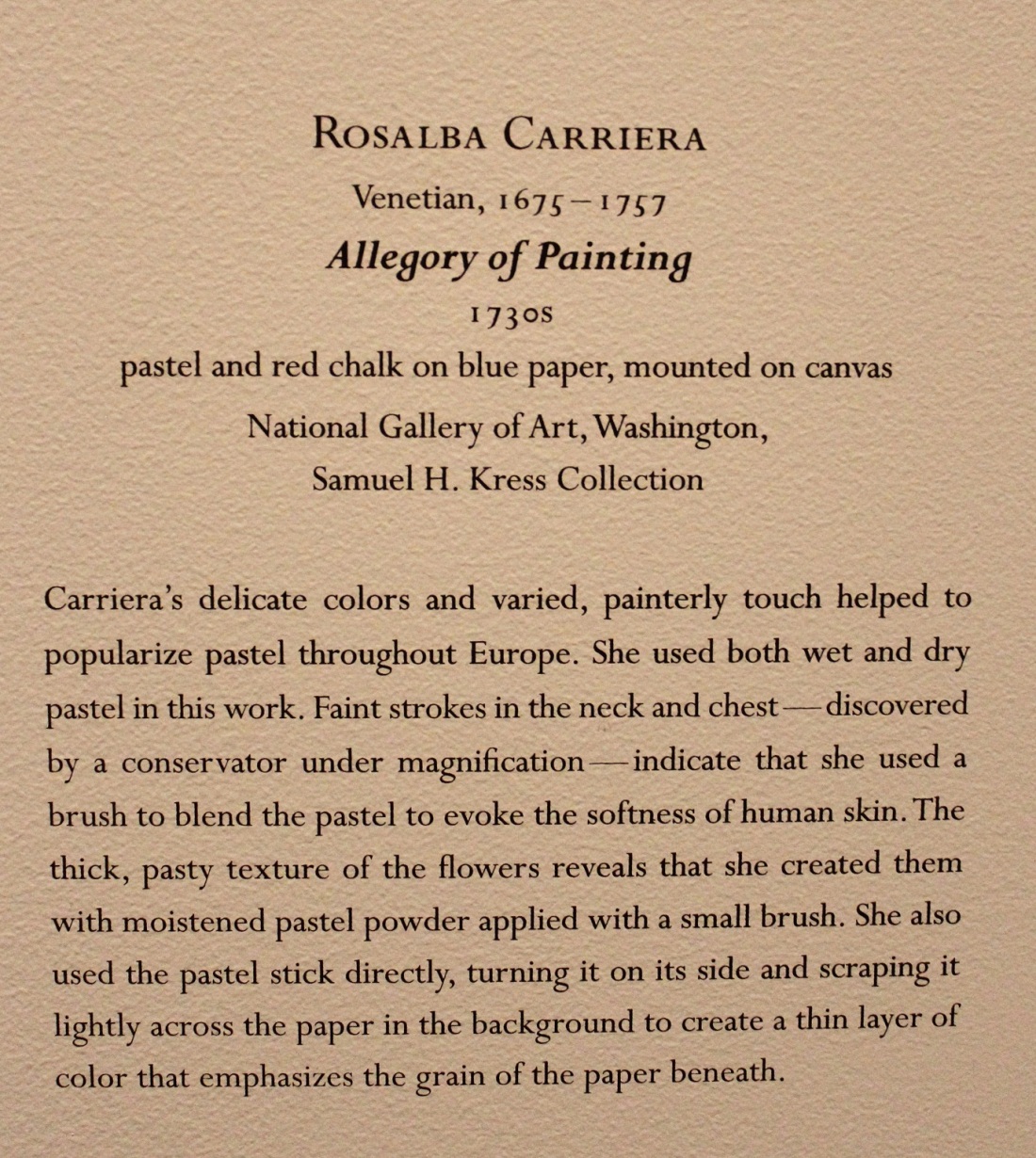 [The super in my maternal grandmother’s Minneapolis apartment building was named Oscar . . . ] 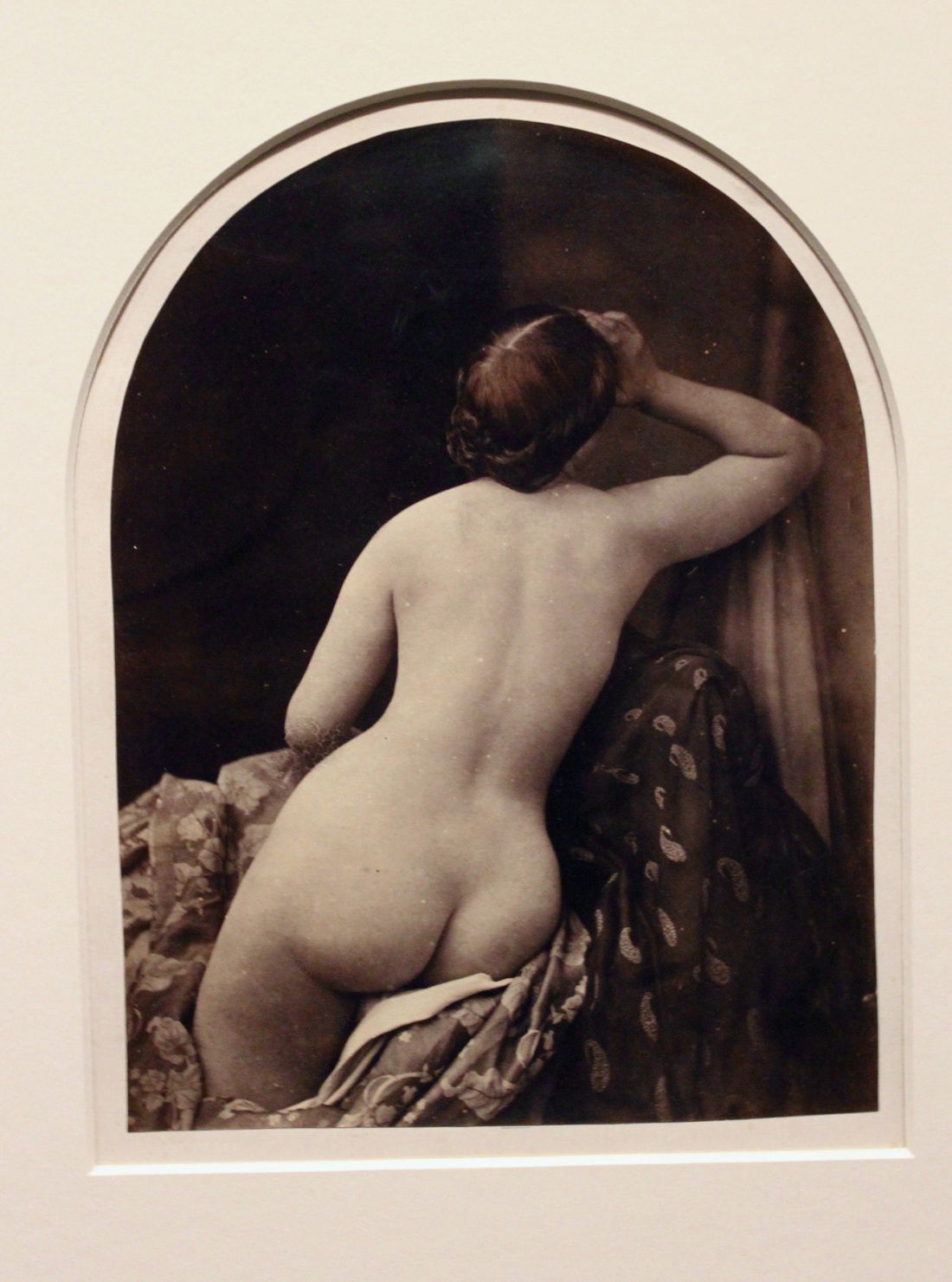 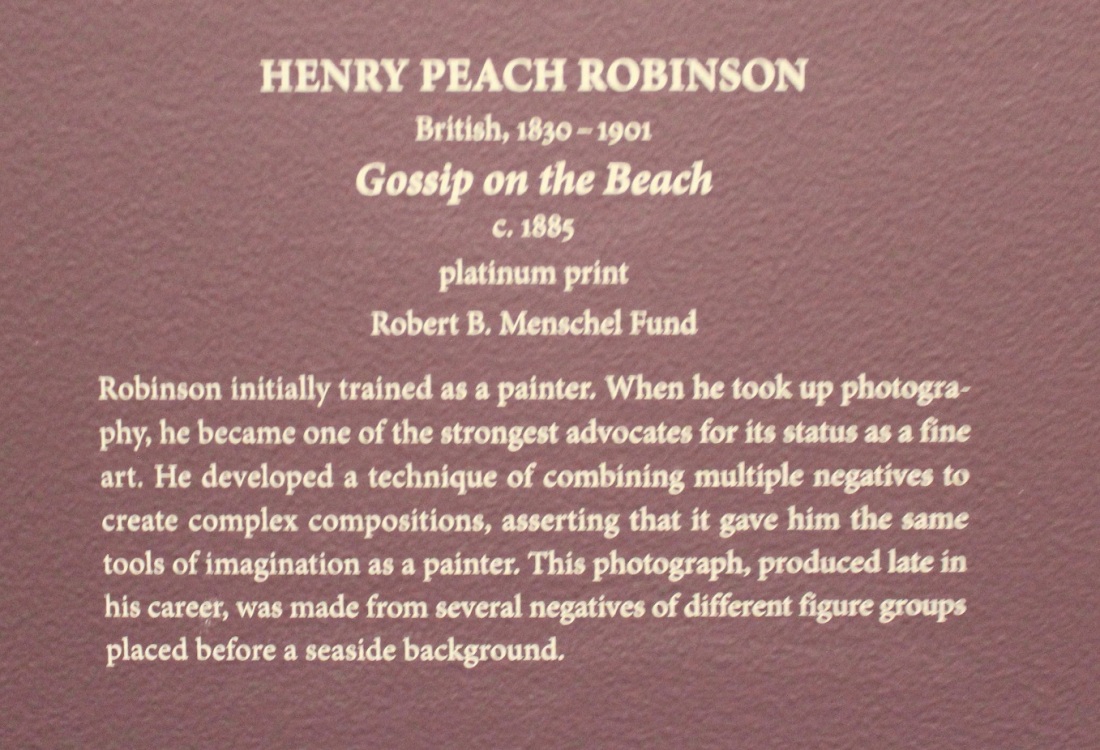 [A torso is fine though I usually prefer the entire product . . . ]

[Lucy in the Sky with Diamonds?] 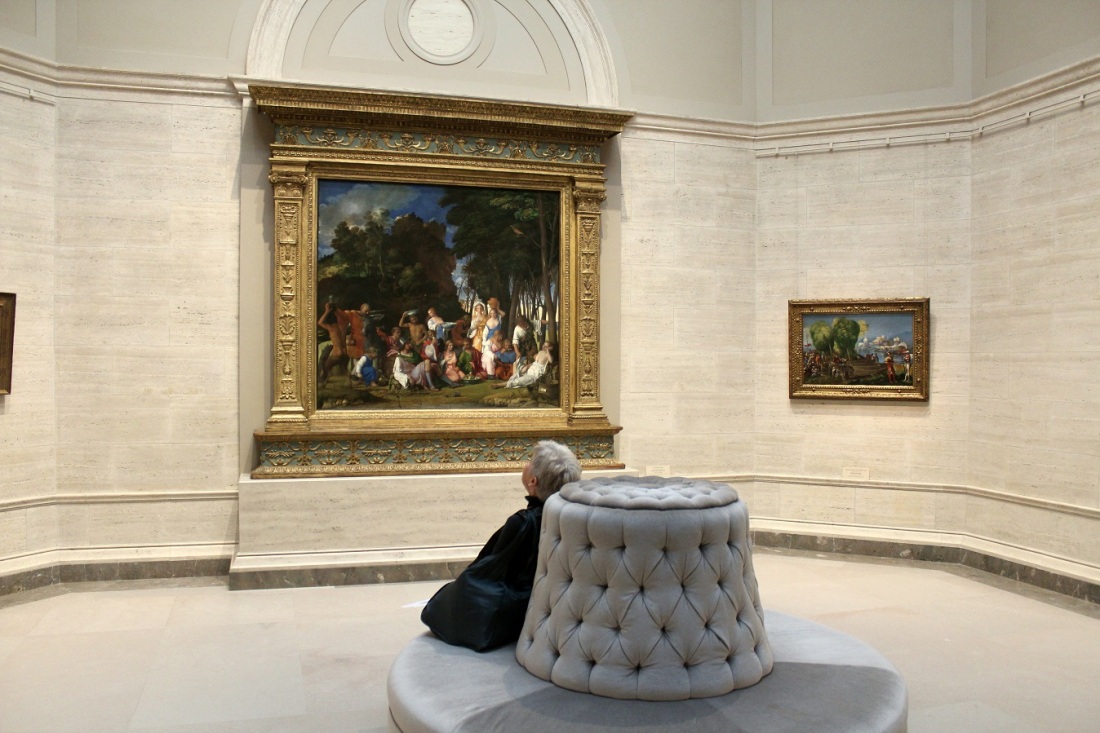 [I wonder if it was catered?] 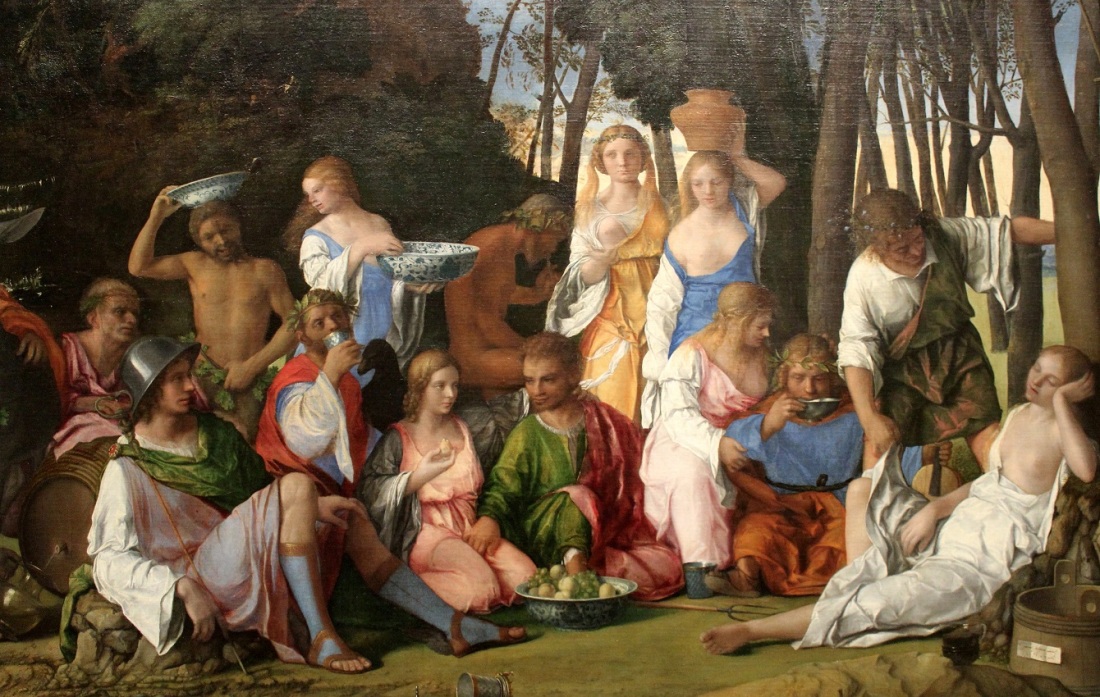 [And we were here with Venus.  The art tour will continue on the next posting . . . ]

Always do right. This will gratify some people and astonish the rest.  ~  Mark Twain