We are now in the midst of our 17th week thusly.   We are venturing outside more as weather permits.  We do not expect to venture anywhere indoors for the foreseeable future . . .

[The Fat Boys Walking Club returning from its 6 days-a-week amble along The Central Lakes State Trail, a 55 mile former railroad route turned paved bike trail that runs through 3 counties and 10 communities. This trail begins in Fergus Falls and ends in Osakis . . . ] 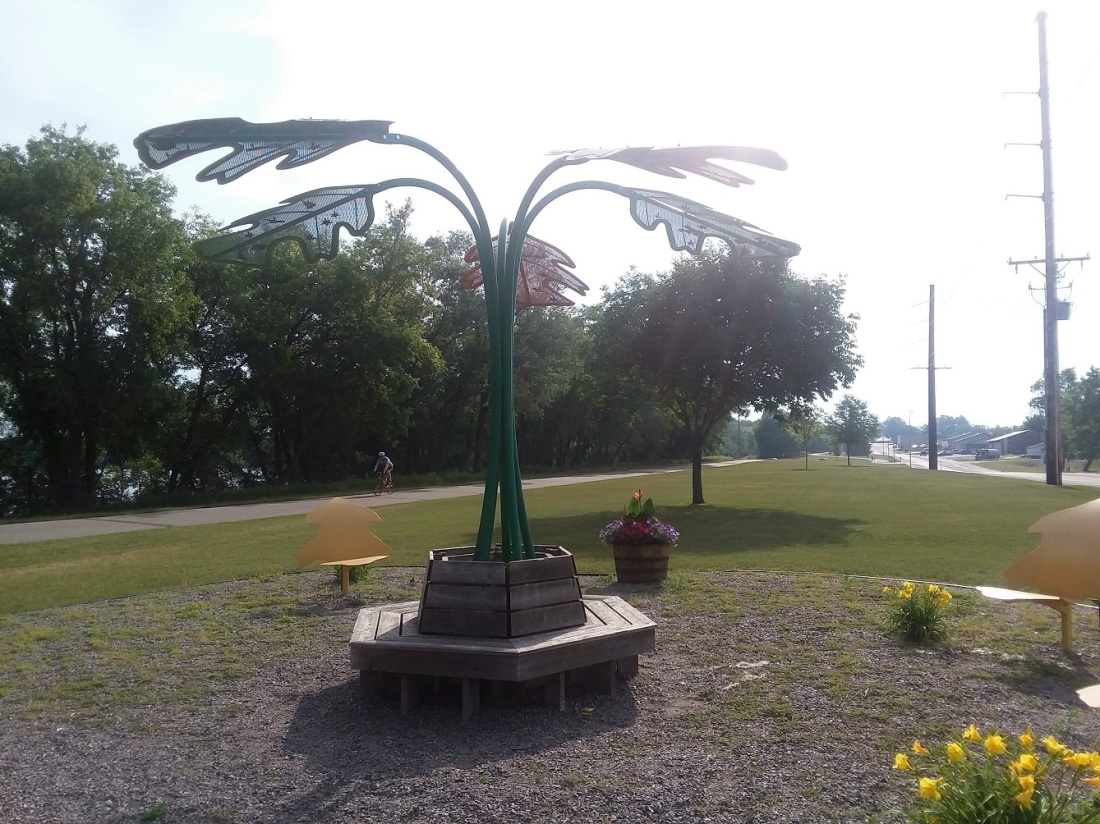 [The boys ambling toward the Big Ole parking lot, along side the newest additions to Big Ole Park – musical instruments available to do your best impressions of Lionel Hampton . . . ] 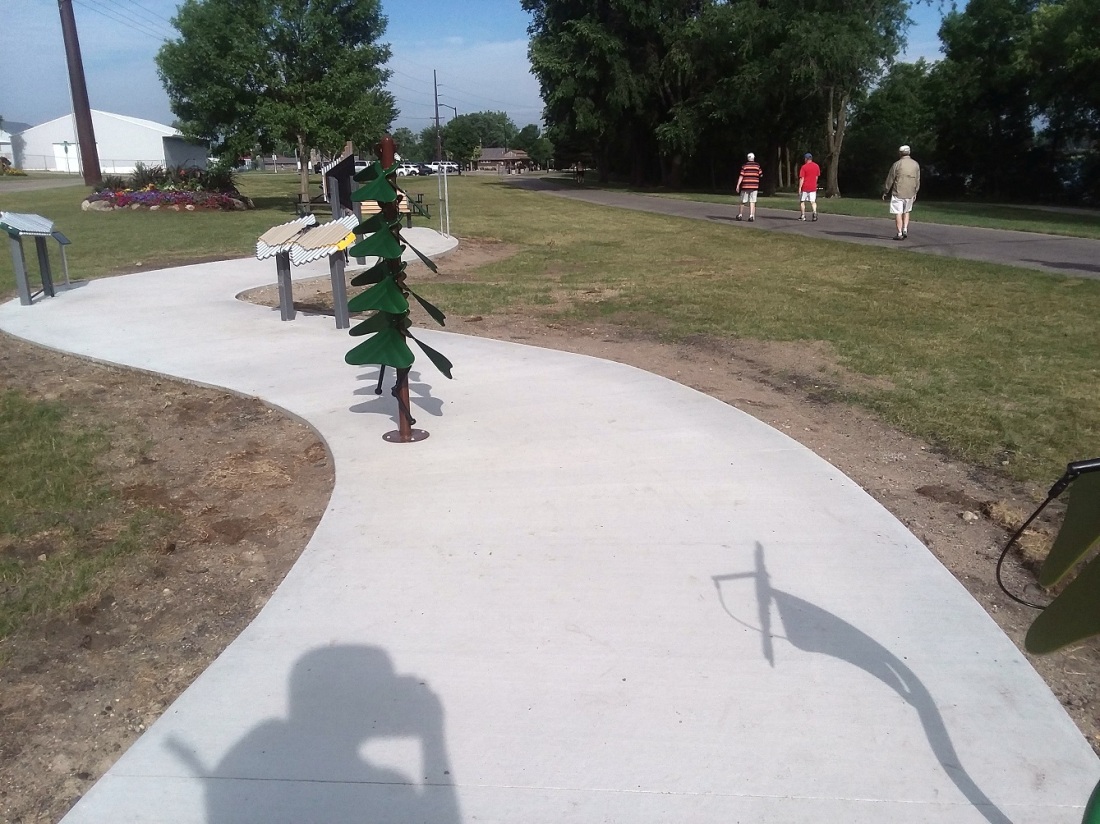 [The other four guys continued their walk while I stopped for these photos . . . ] 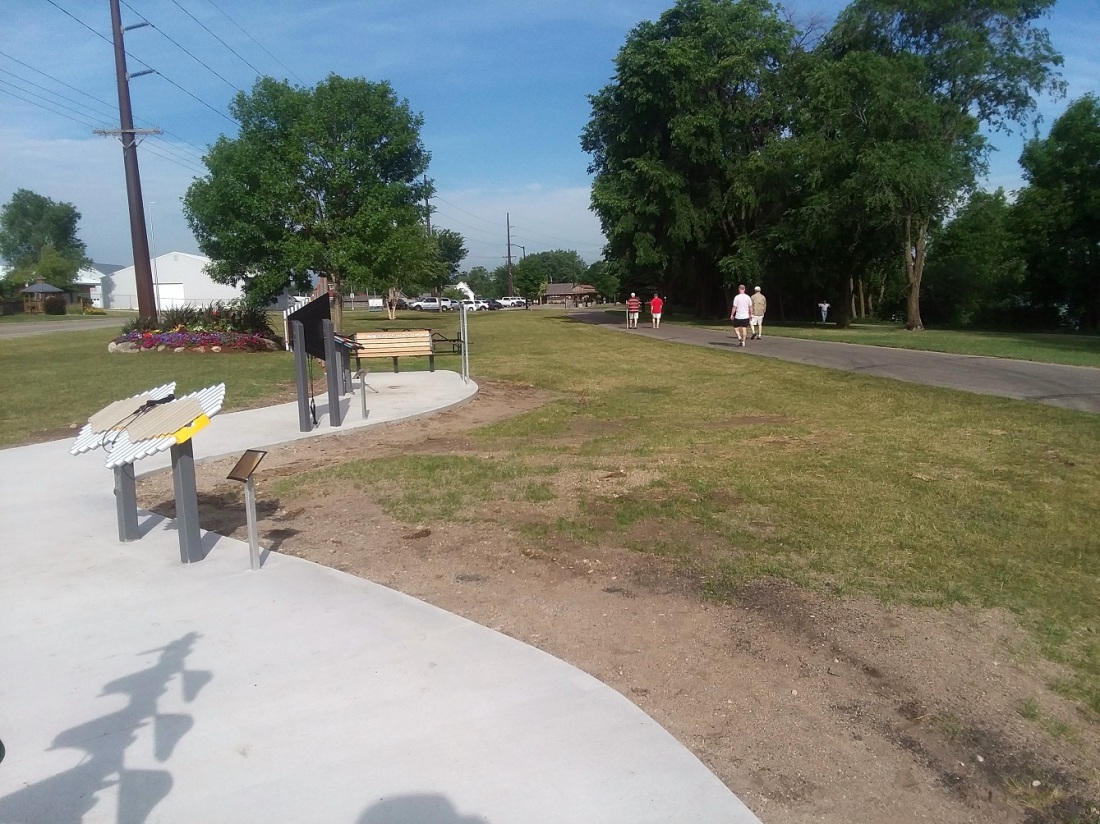 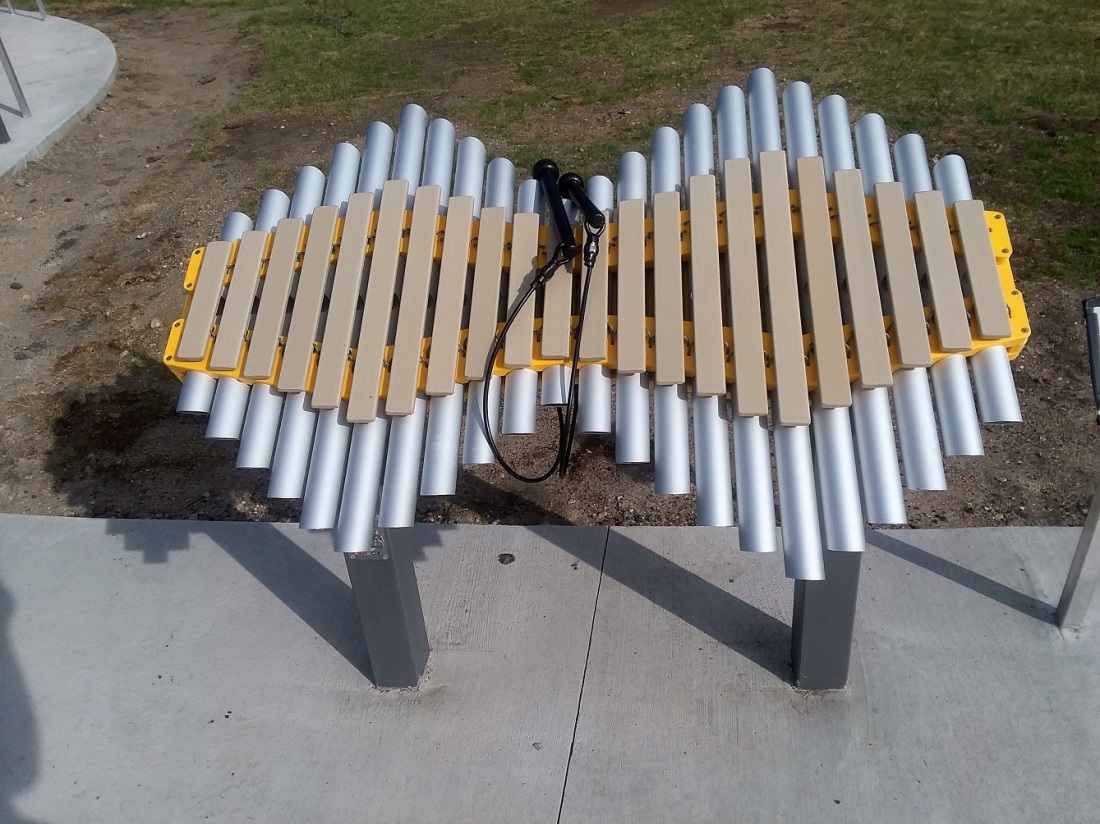 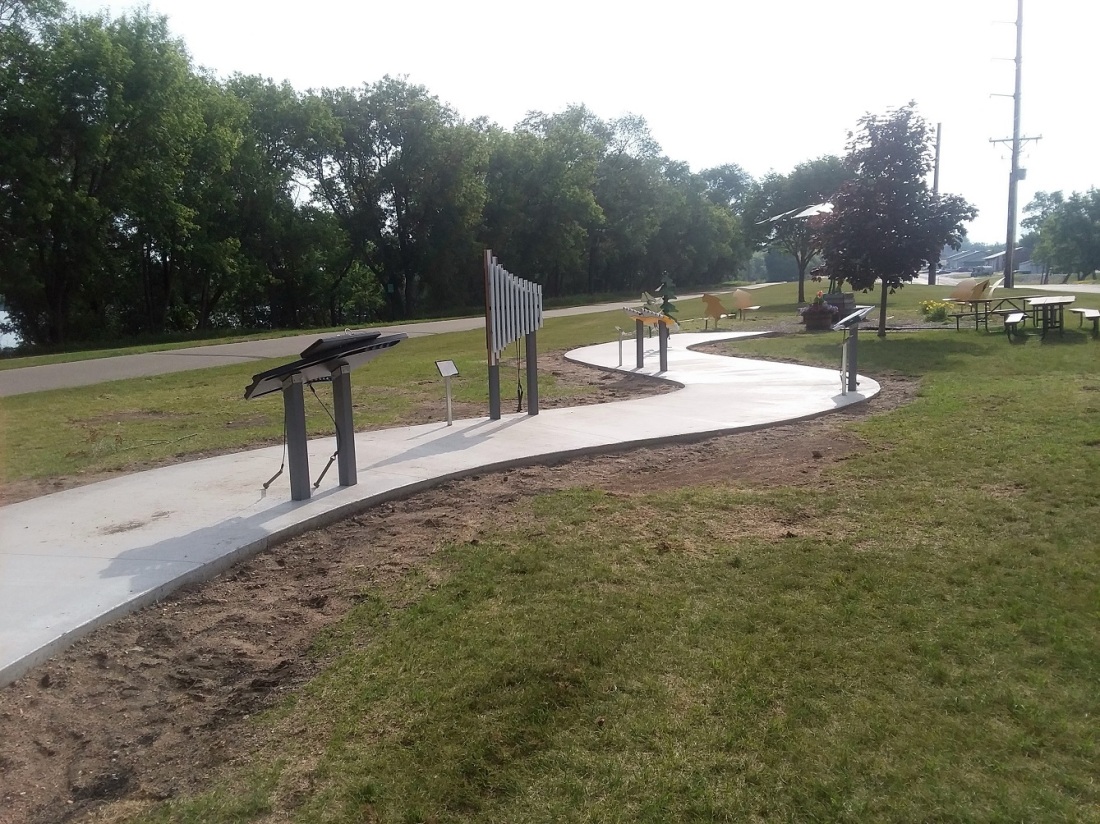 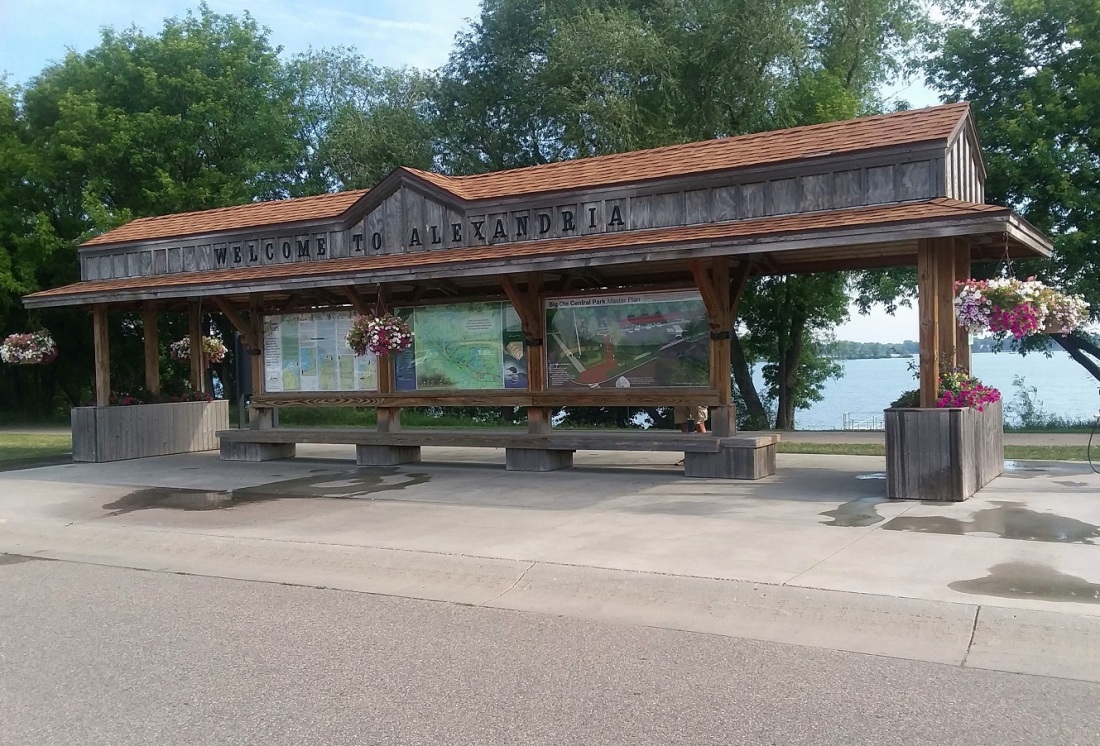 [Followed by our afternoon visit to Carlos Creek Winery . . . ]

[Erik Schultz was flying solo.  We brought our own chairs to socially distance . . . ] 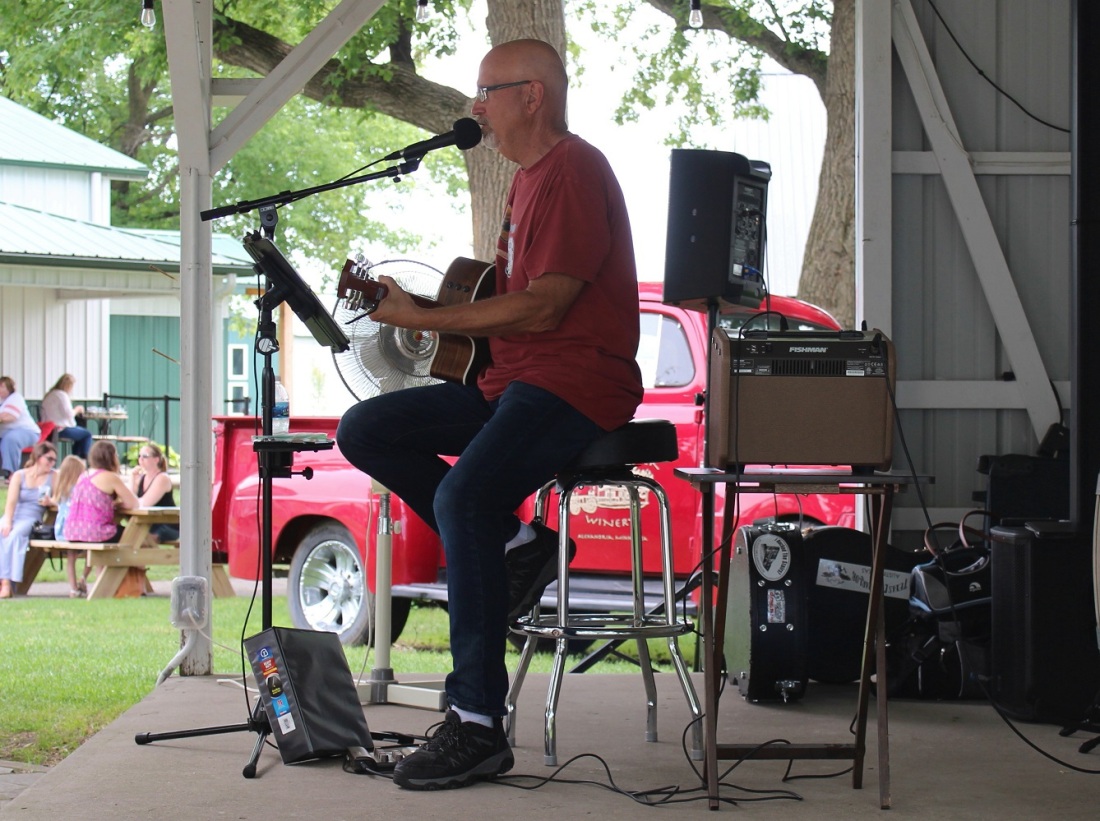 [Winery owner Tami Bredeson stopped by for a chat.  Later, we joined Erik and Kathy for dining in the alley at the Garden Bar on 6th . . . ]

[Patchouli at Carlos Creek – a fine way to top off the holiday weekend.  You may have noticed we skipped the 4th – that’s because we did . . . ]

[Due to a camera faux pas (OK, it’s on me as an aging Cub Reporter), I came home from the day to find I had no photos on the memory chip.  I can only figure it must have been askew in the camera and I hadn’t noticed it.  Absent live photos, here are some I must have borrowed from the internet at one time or another.  The first is an example of Bruce’s artwork, all featuring guitars . . . ]

[My guess is Naples or Marco Island, where they hide out and perform in winters . . . ]

[If any of my crowd shots would have turned out, they would have looked something like this . . . ]

[And then we came home for the end of the only live sporting event we have . . . ] 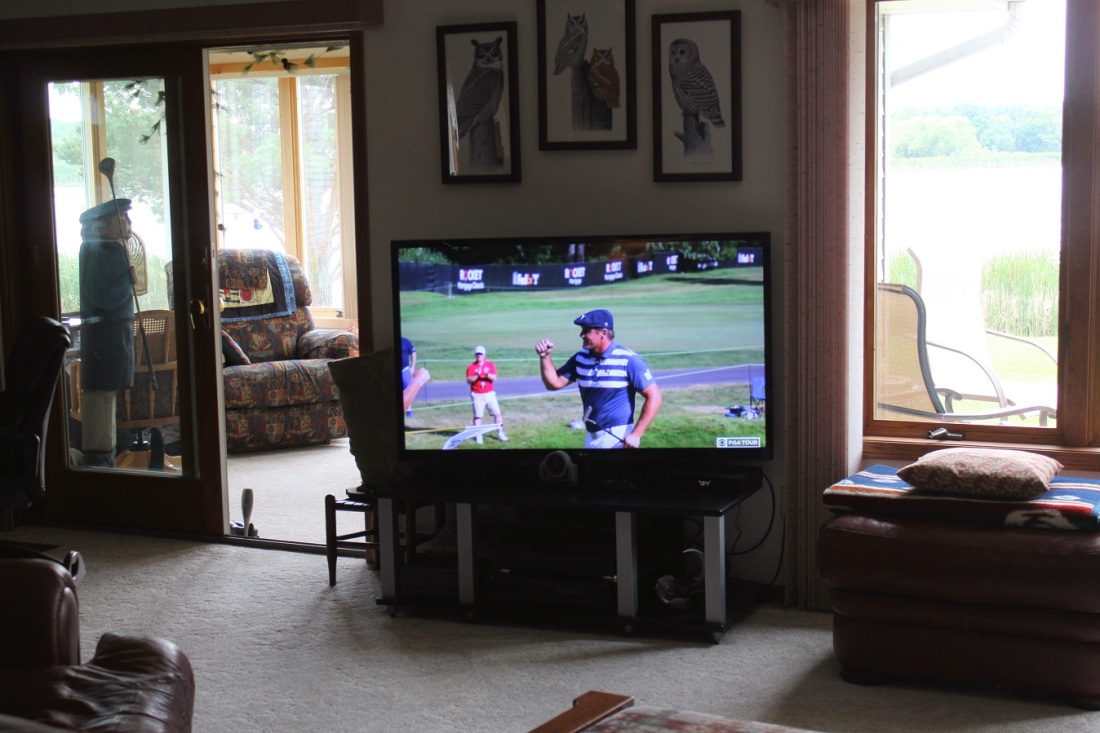 [Just a generic shot of a many a day activity to pass the time . . . it’s puzzling?  And with our access to PBS Online, we spend our afternoons watching episodes of such as “Unforgotten,” Professor T,” “The Tunnel” . . . ]

[An evening Zoom meeting between SHAPESHIFT, a Minneapolis dance collective, whose founder performed with Prince’s band 3rdEyeGirl and which has danced in front of 20,000 strong at Xcel Energy Center, was created on the fly.  Seven years ago, Creative Director, Ashley Selmer and a collective of then 9 dancers, joined together to create a one time show for their generation – something fresh and innovative that would feature all types of dancers from various socio-economic backgrounds, trained in dance styles from hip-hop, contemporary, to modern and Ballet (from their website) . . . ] 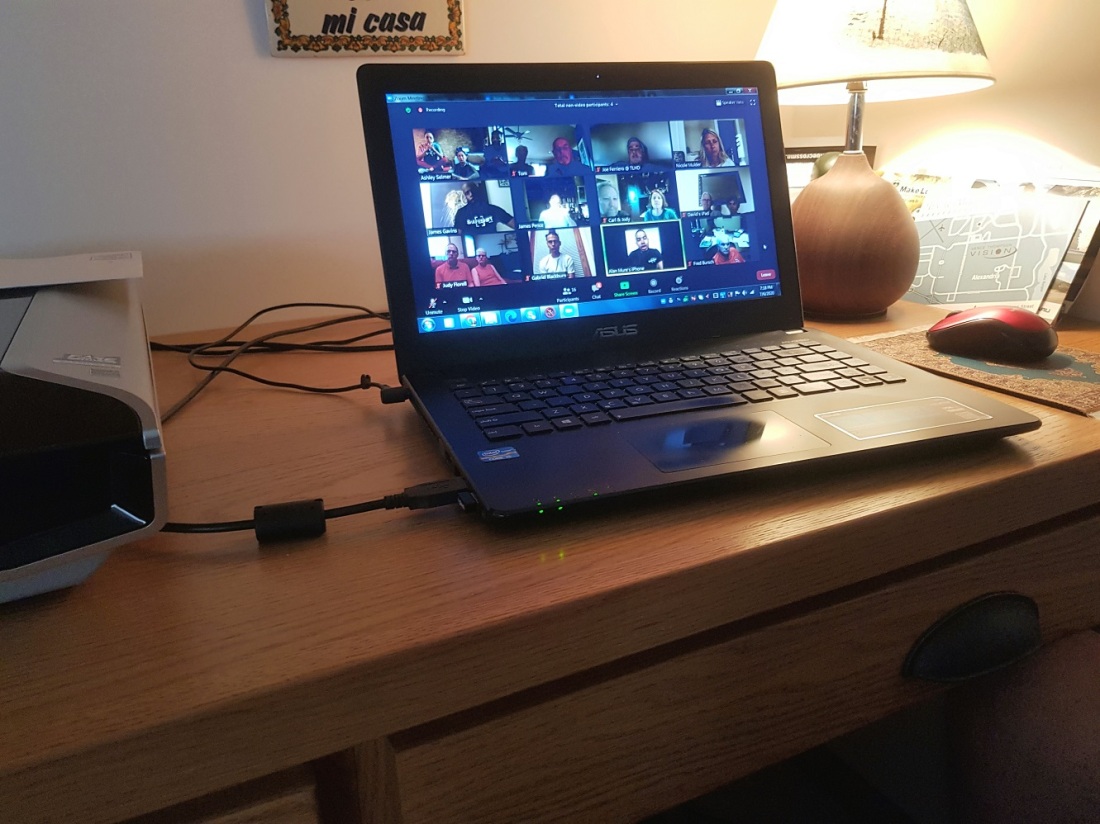 [And board members and interested patrons of Theatre L’Homme Dieu . . . ]

[We’ve teamed up with SHAPESHIFT again to continue the talkback. Those of you who experienced this powerful work on stage are invited to (virtually) join me and the cast of SHAPESHIFT for a conversation and reflection in the wake of George Floyd’s murder.  ~  Nicole Mulder, Executive Director, TLHD] 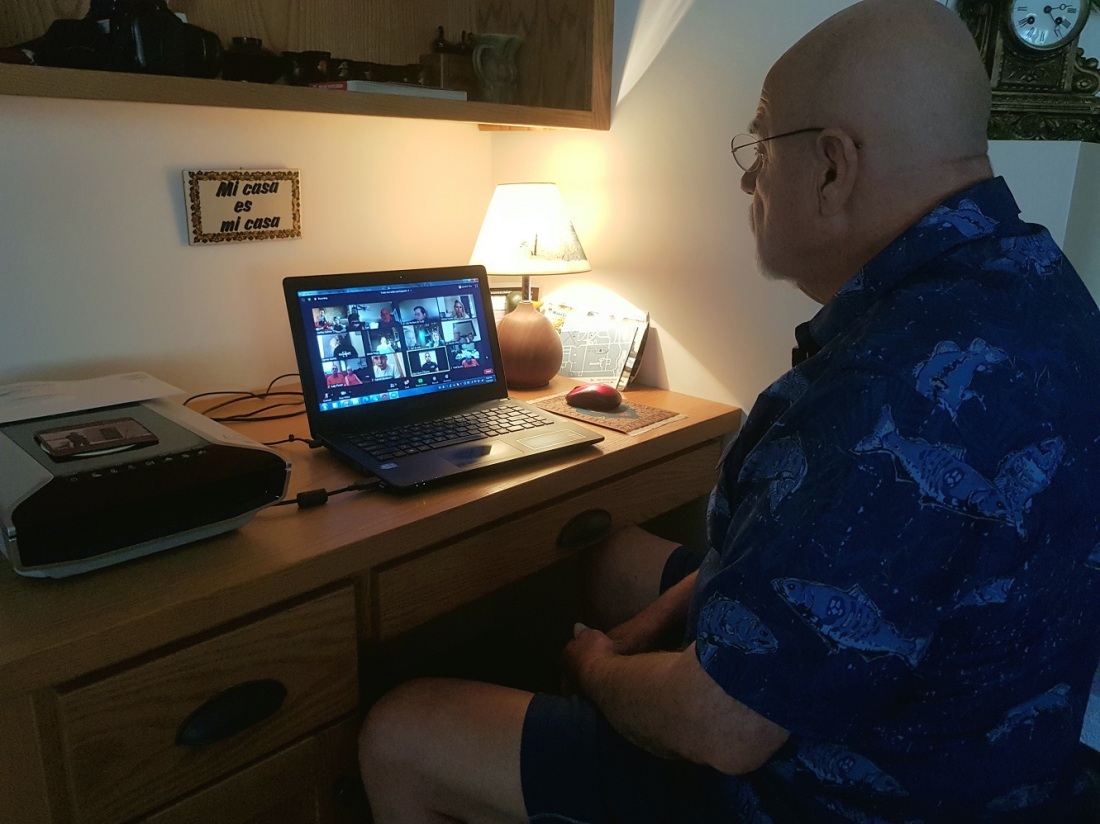 [Some day we will be released to once again become serious shoppers, as so identified here in the Arlington (VA) Journal, December 27, 1994 . . . ]