OK, we didn’t think we could have any type season in this our 60th year.  Yet somehow, in the midst of the pandemic, Executive Director Nicole Mulder was able to perform her magic to attract Farewell Angelina to our campus.  They were on the original schedule for the season, but like all performing artists have been in total shutdown until now.  They were delighted to be here – they noted for their first drive in concert – and we were delighted they came.  Everybody was distanced in accordance with the rules – and you could sit outside your car – but those who didn’t could listen easy enough with the aid, if desired, of 97.1 FM.  And in their cars, they could honk their appreciation of each song, to the delight of the performers.  Thus, with further adieu . . . 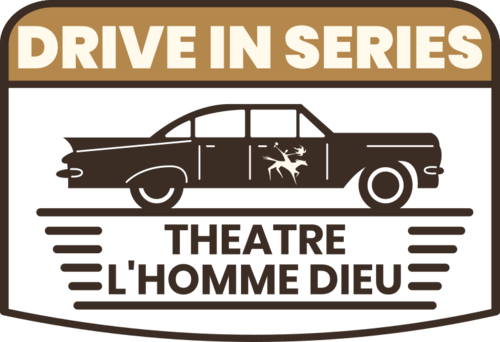 [The line up before entry – each car guided to a specific spot to maintain distancing . . . ]

[Someday, that power line will be put underground . . . ]

[The stage was on loan from another theater – it worked perfectly.  This was from our vantage point . . . ]

[A blind backward shot with the Super still in our car and others filling in behind . . . ]

[And here they are, from Nashville – a video of self-introductions . . . ]

[Arrival on stage, in admiration of the weather in Vacationland USA . . . ] 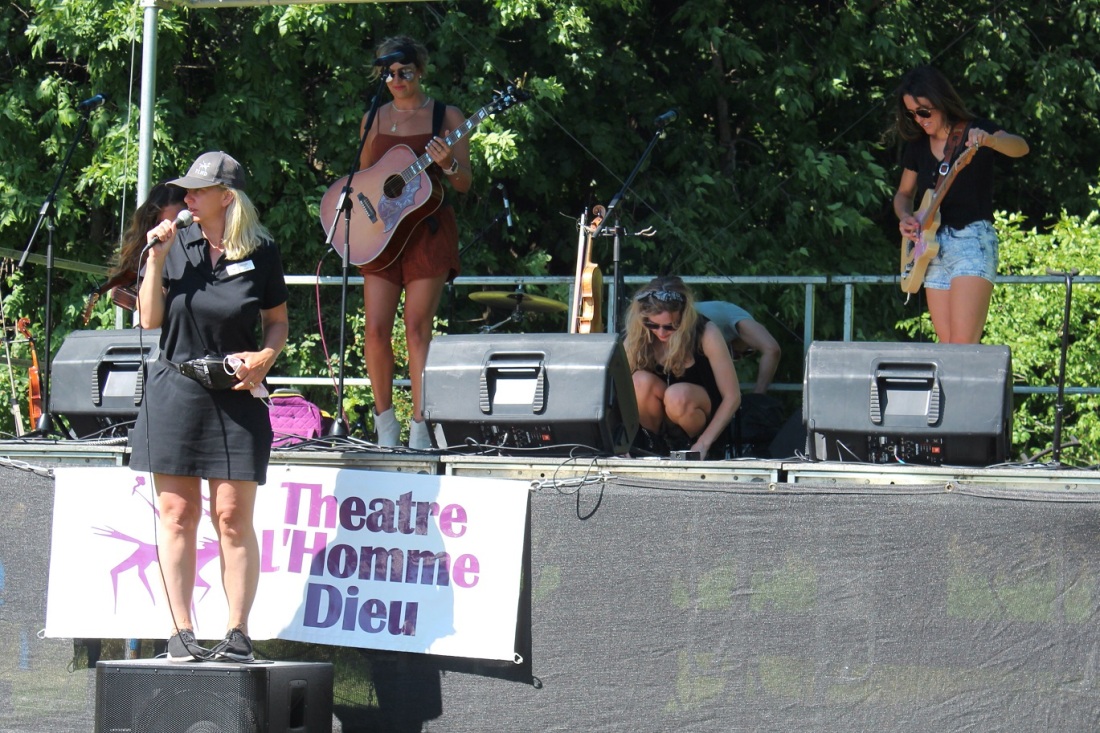 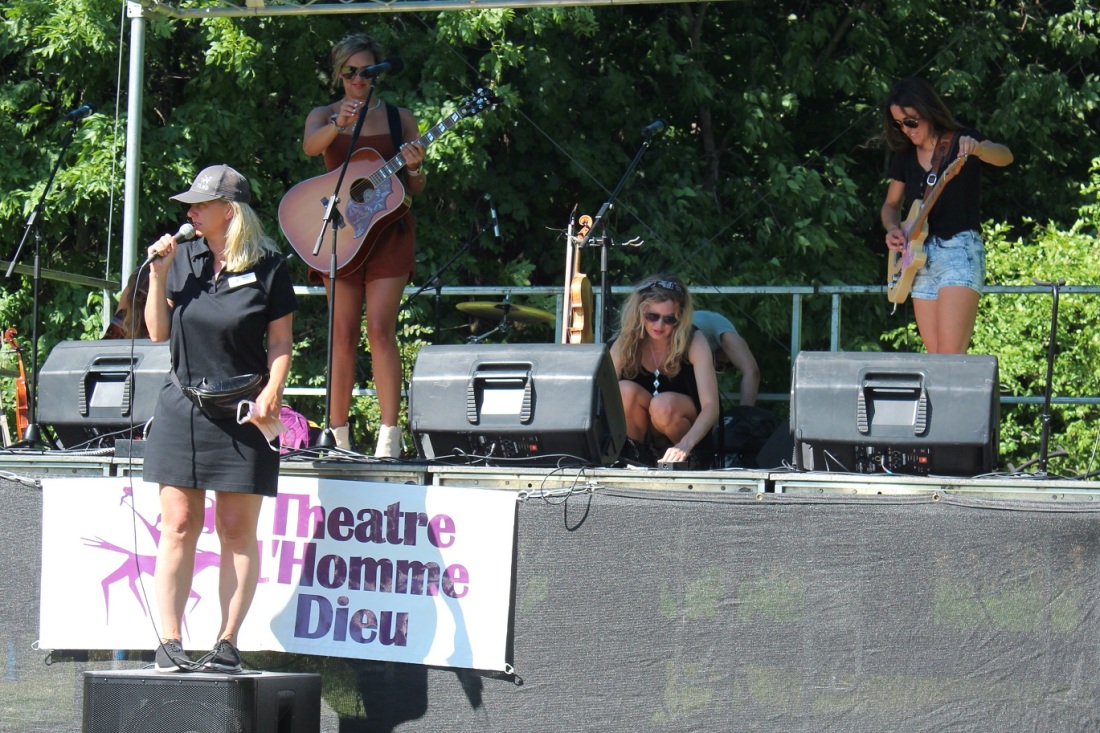 [Then some guy wandered through the crowd for close-up shots . . . ]

[Of all the shots, this would have been the favorite but it was slightly out of focus . . . ] 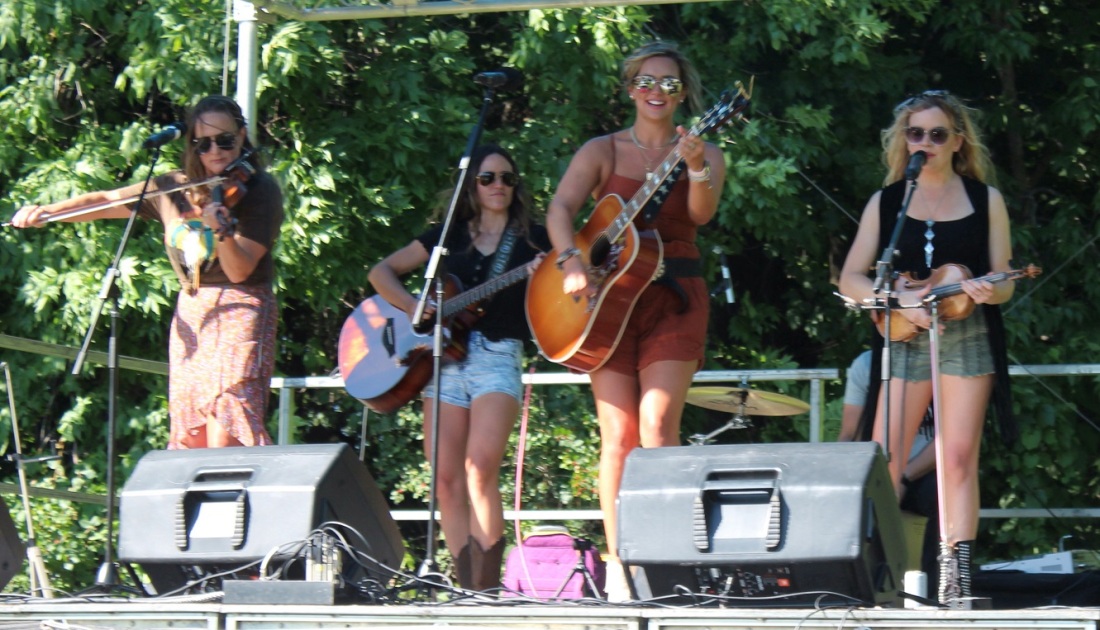 [A 75-minute show, with no intermission, in hopes of making “potty” trips unnecessary.  And allowed for the group to have a break before the 7:00 show.  It was scheduled to have more attendees of likely younger fans . . . ]

[And a complete song for your wining and dining pleasure . . . ]

[Yep, another fan has been created.  10 of us from the early show (the blue plate special crowd) then went to Interlachen for outdoor dining.  It appeared to be unanimous among us that the group and performance were terrific . . . ]

Theater is life with the dull bits cut out.  ~  Alfred Hitchcock