In times of pandemic shutdown, what could be more fun than watching a slideshow of someone’s 2004 family vacation?  In continuation, therefore, we bring you such national treasures as Mt. Rushmore, the Black Hills, bison, Yellowstone, Little Bighorn (closed), and the iconic Devils Tower. 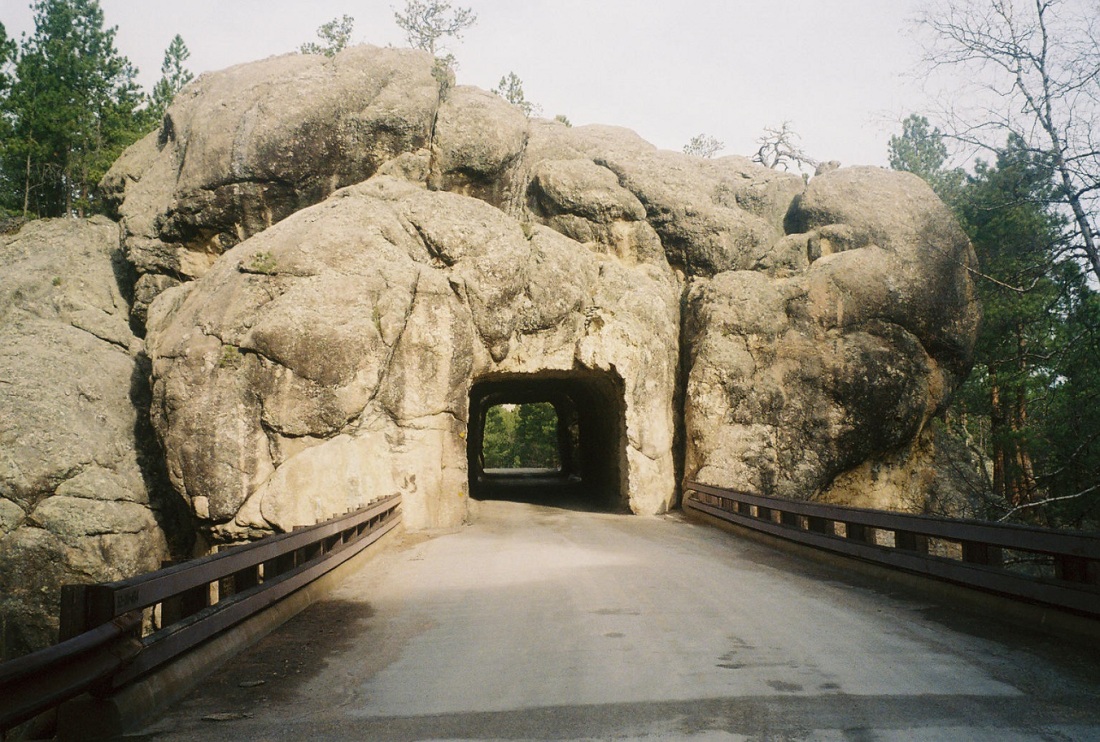 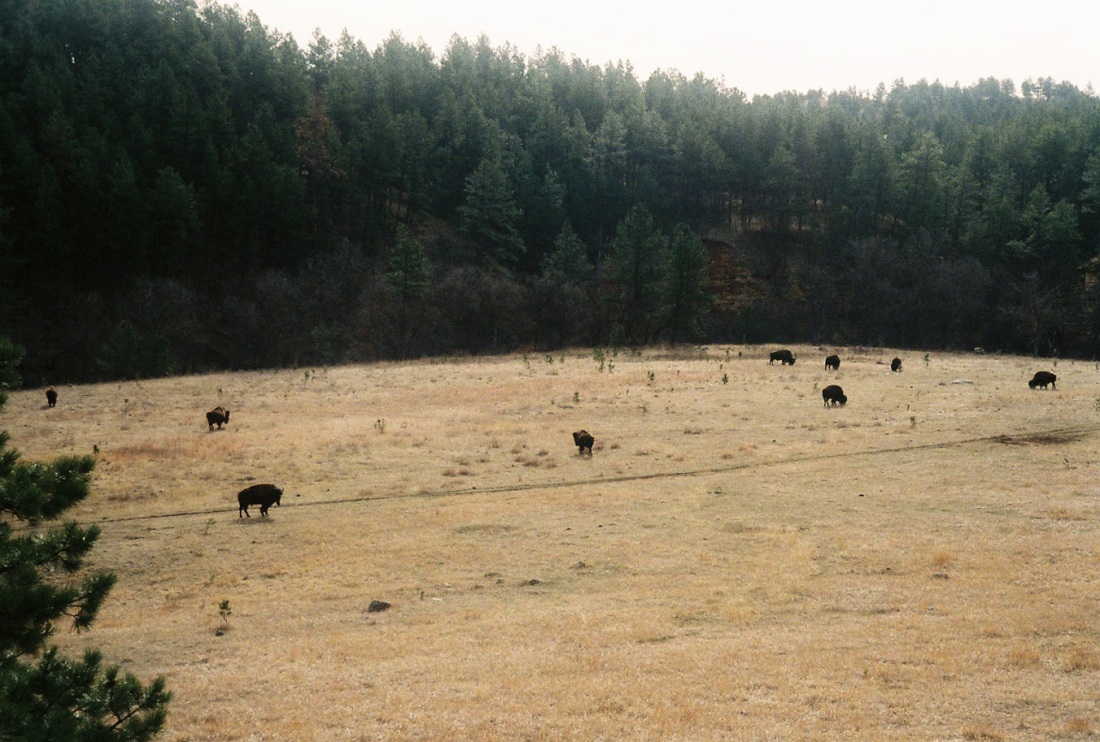 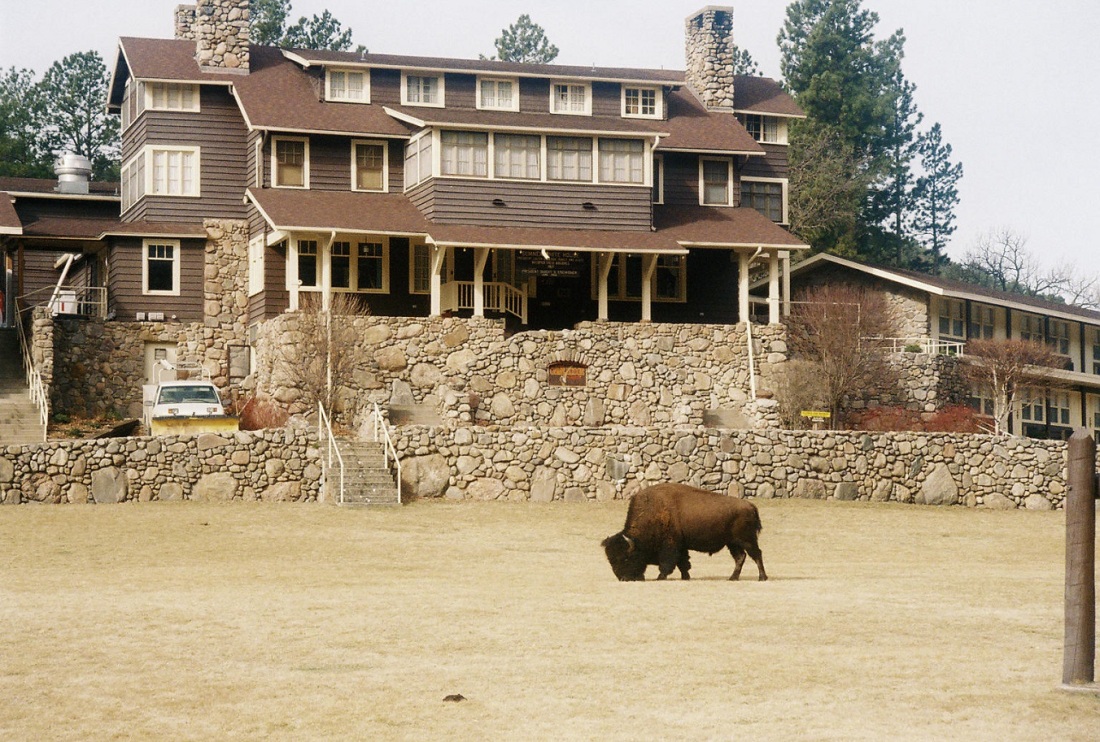 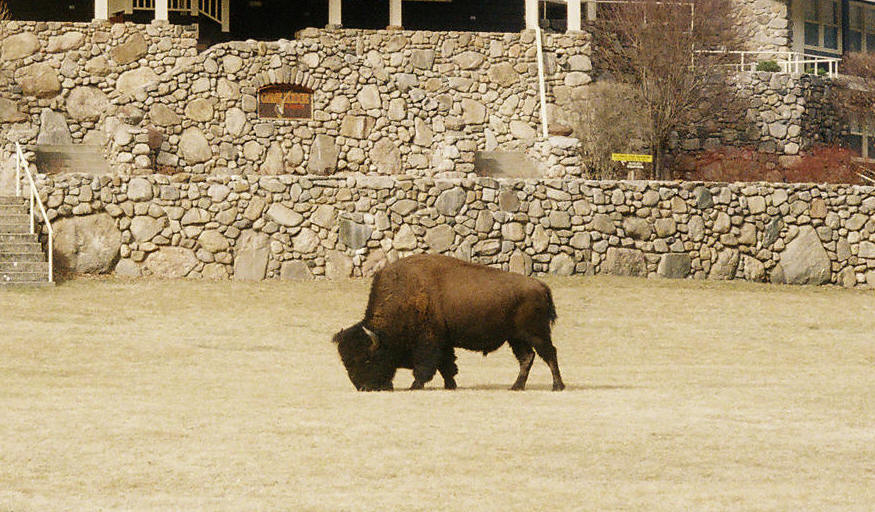 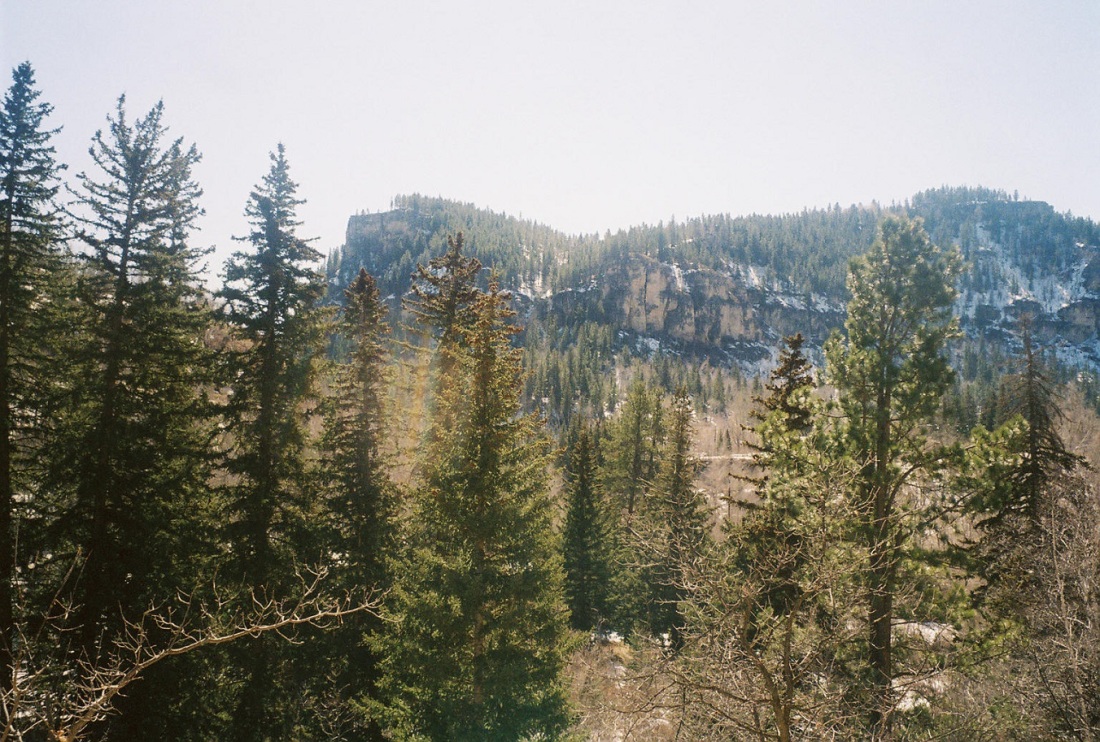 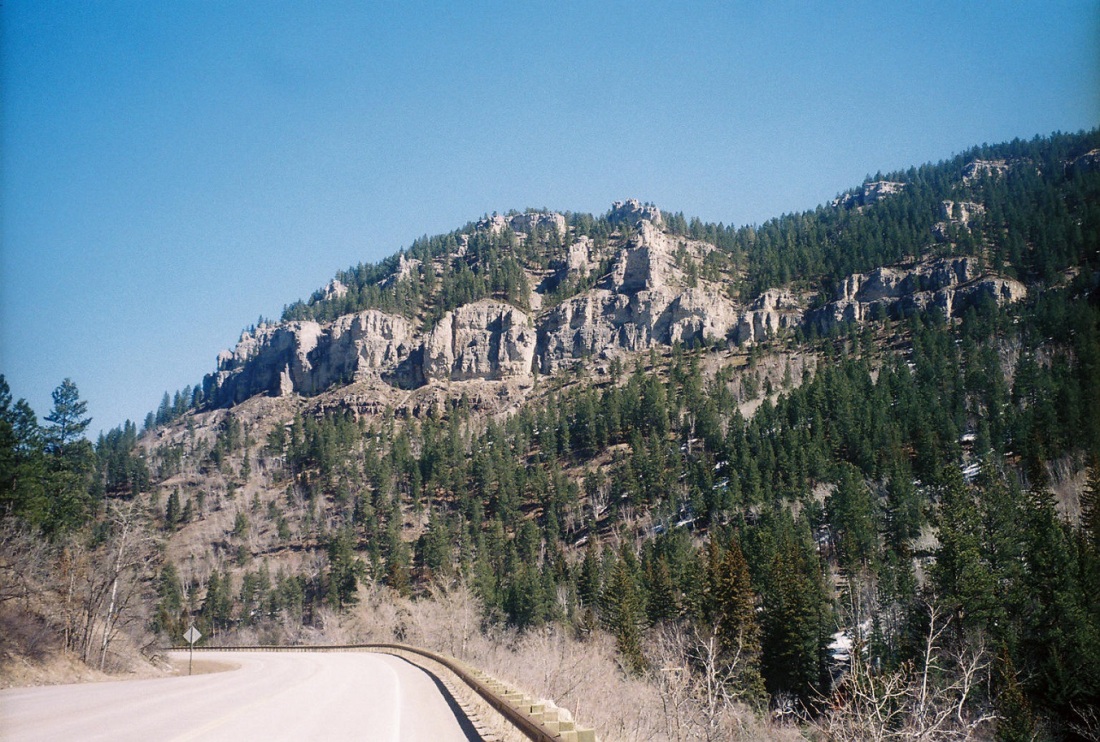 [A la the Grand Canyon, the first sighting is breathtaking . . . ] 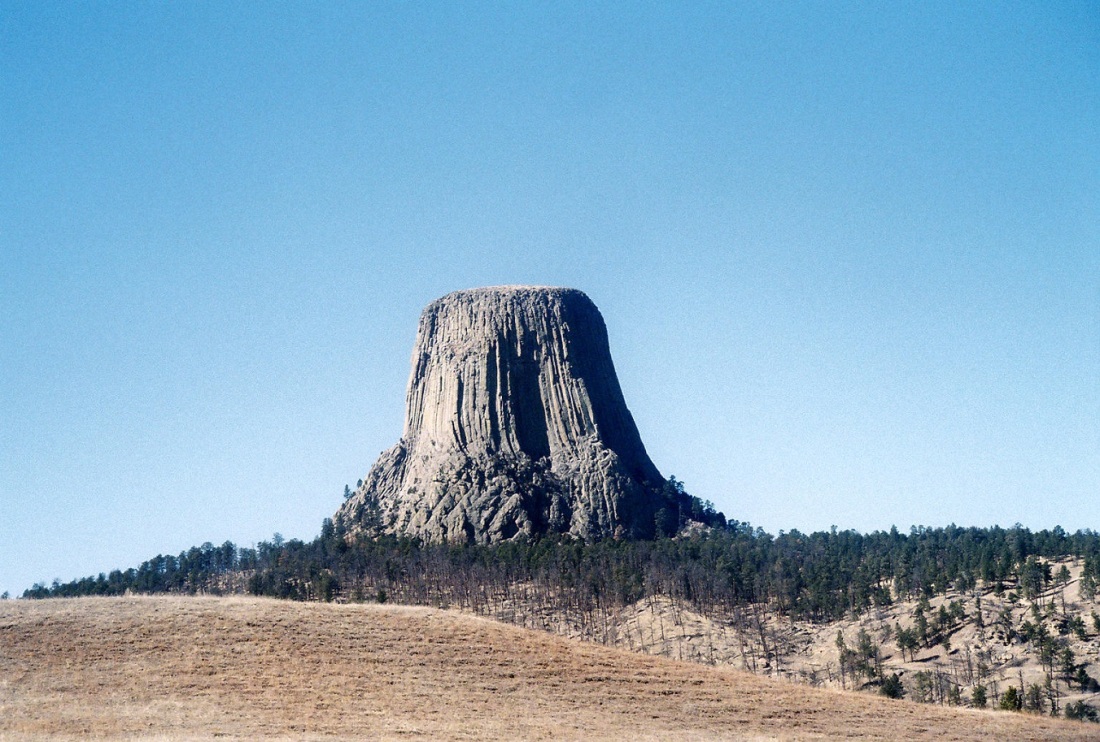 [Then it was subsequently discovered by Richard Dreyfuss in Close Encounters of the 3rd Kind . . . ]

[Our neighbor’s (on Lake Darling) daughter has climbed this at least twice . . . ] 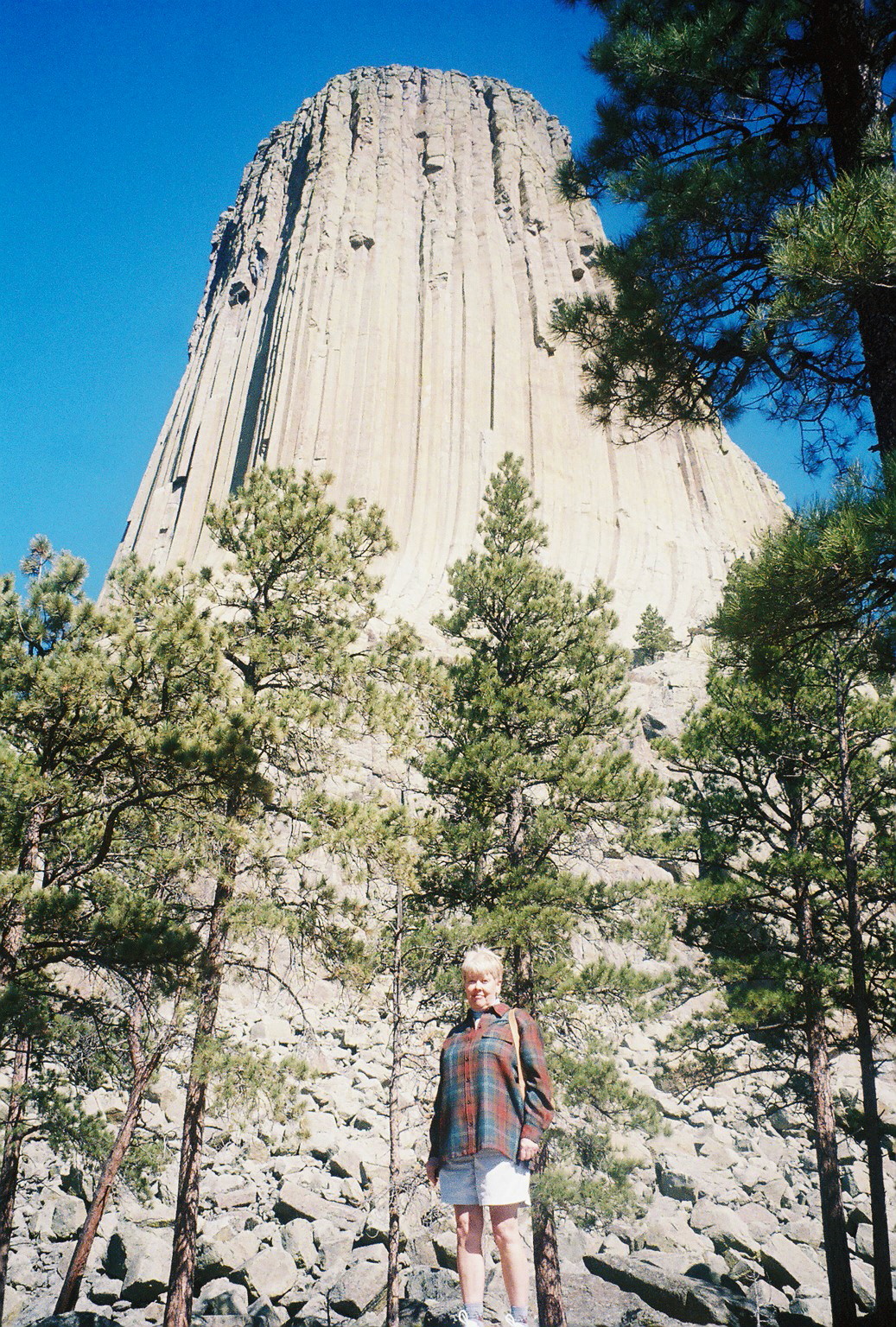 [Because the boulder field at the bottom appear impassable . . . ]

[Closed!  No, not for repairs, but who remembers there were national park funding issues even way back then . . . ] 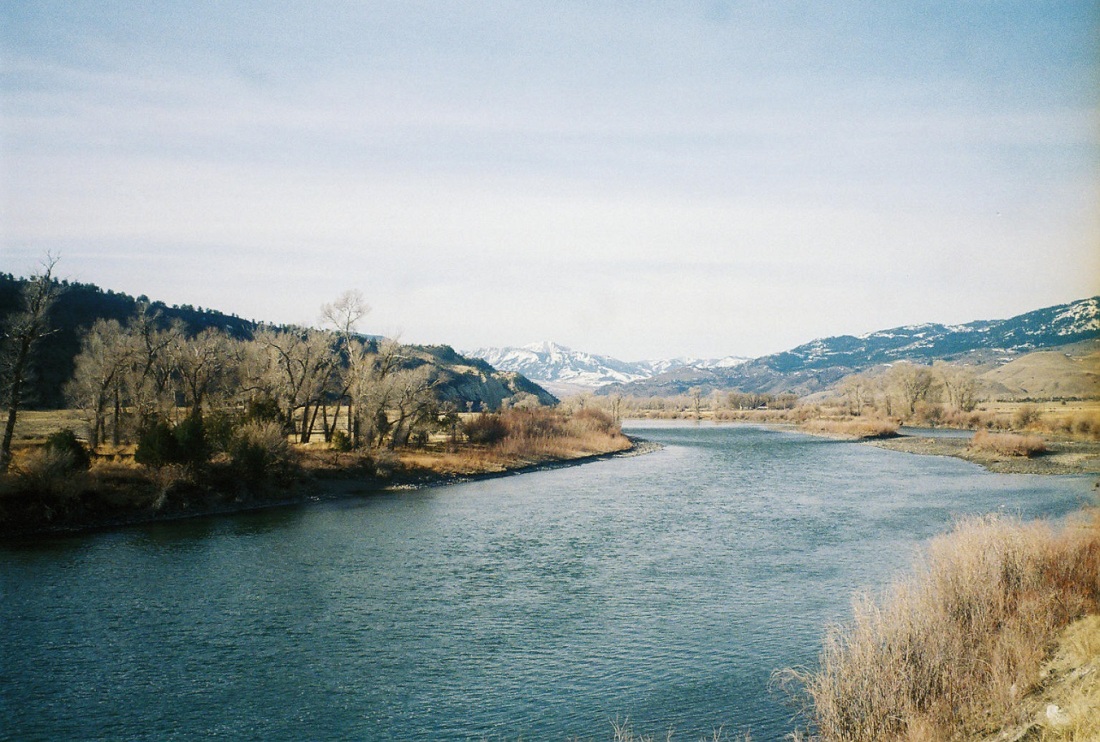 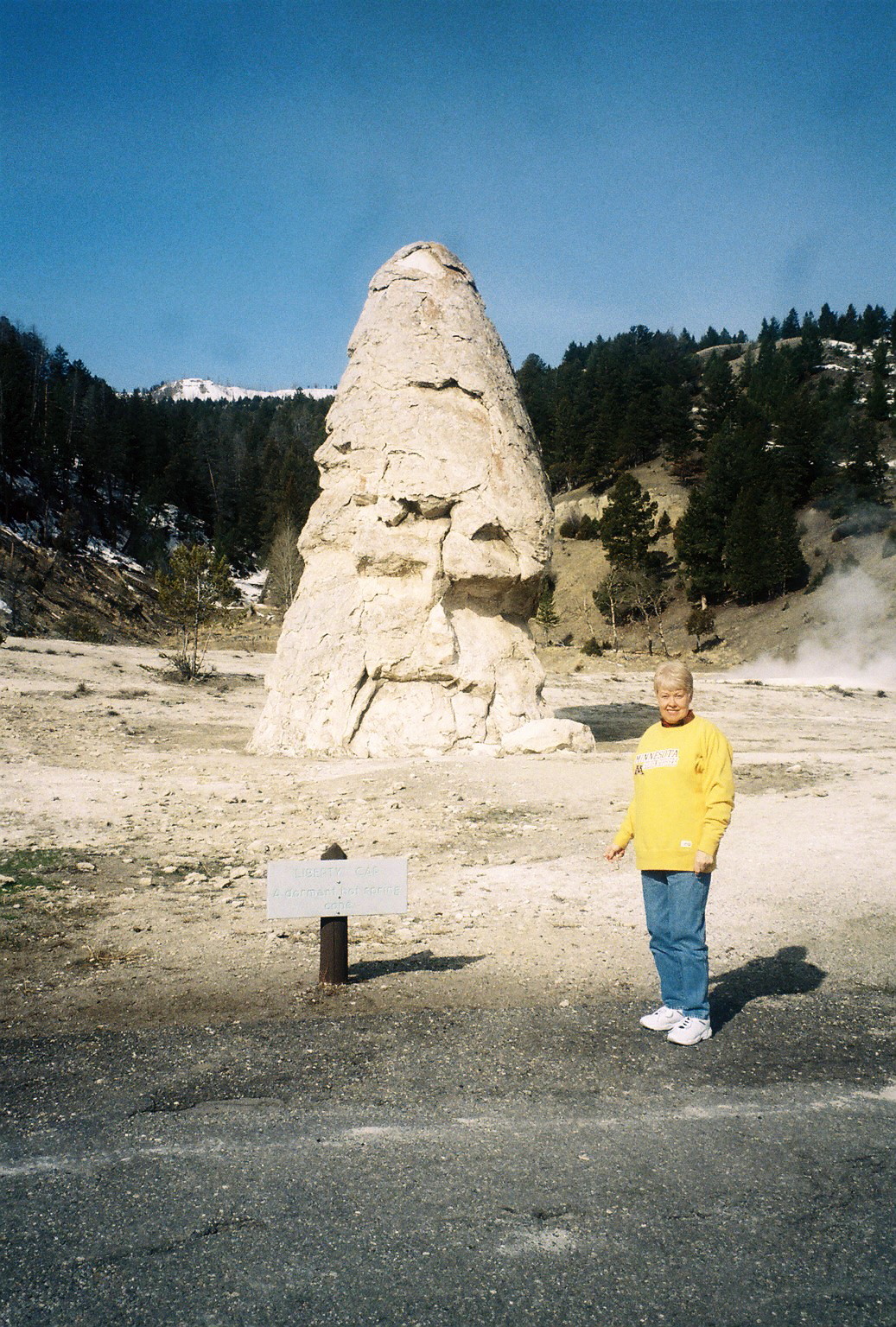 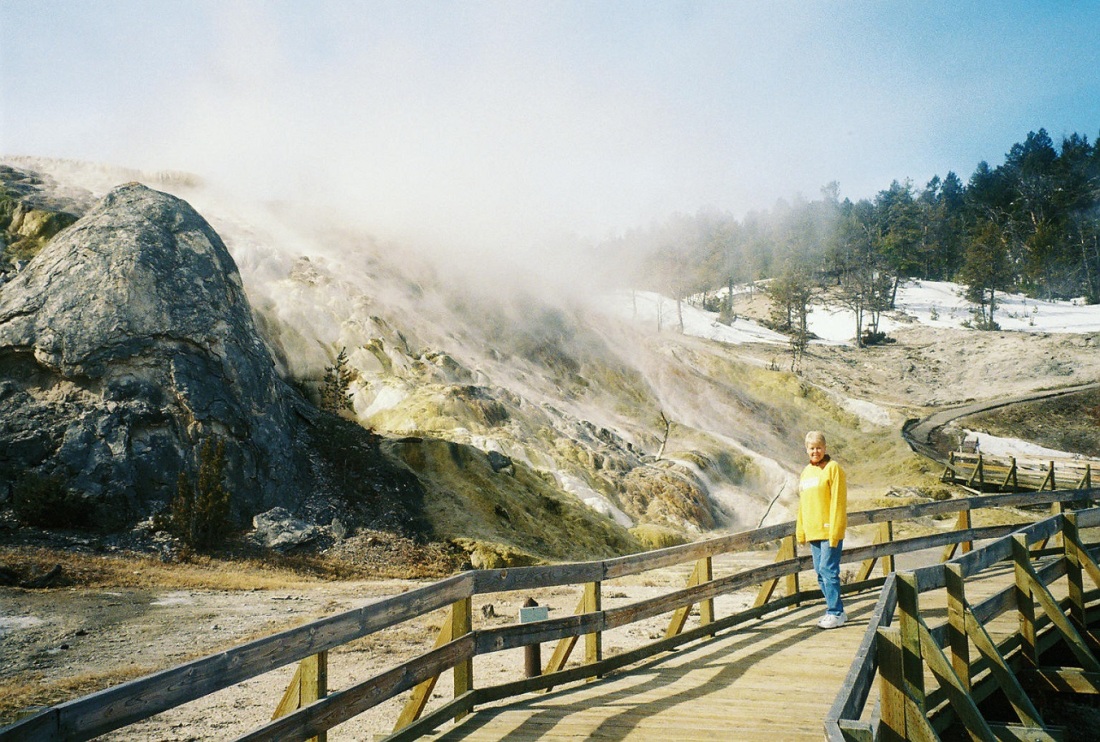 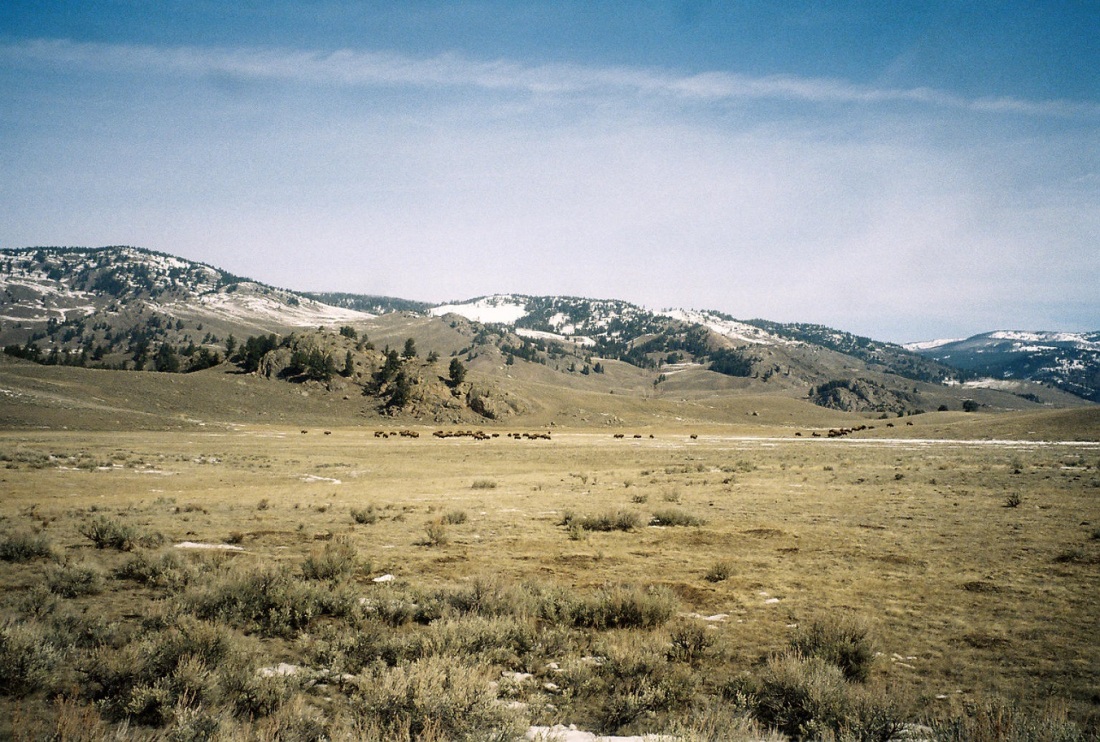 It is by the goodness of god that in our country we have those 3 unspeakably precious things: freedom of speech, freedom of conscience, and the prudence never to practice either of them.  ~ Mark Twain