*  I turns out I still had a lot more from 2004.  Our 3rd year of retirement and this year really set the tone on how to do it.  OK, this post is mostly family diary stuff.  You are excused to go watch reruns of Gilligan’s Island.

I looked up my family tree and found out I was the sap.  ~  Rodney Dangerfield

[Aunt Pearl and Uncle Ted from Loveland, Colorado, came for a visit.  It was by a quite circuitous route – they were somehow in Western Canada, took a train from there to Winnipeg, and then drove to Alex from Winnipeg.  I don’t remember how they got back to Loveland?  Maybe we mailed them for that was back in the days when the USPS still functioned.  But here we’re cruising beautiful Lake Darling on the Moby Obie . . . ]

[Barb once (twice?) won the Resorters, so it seemed a natural for all to go do a little practicing at the Alexandria Golf Club . . . ] 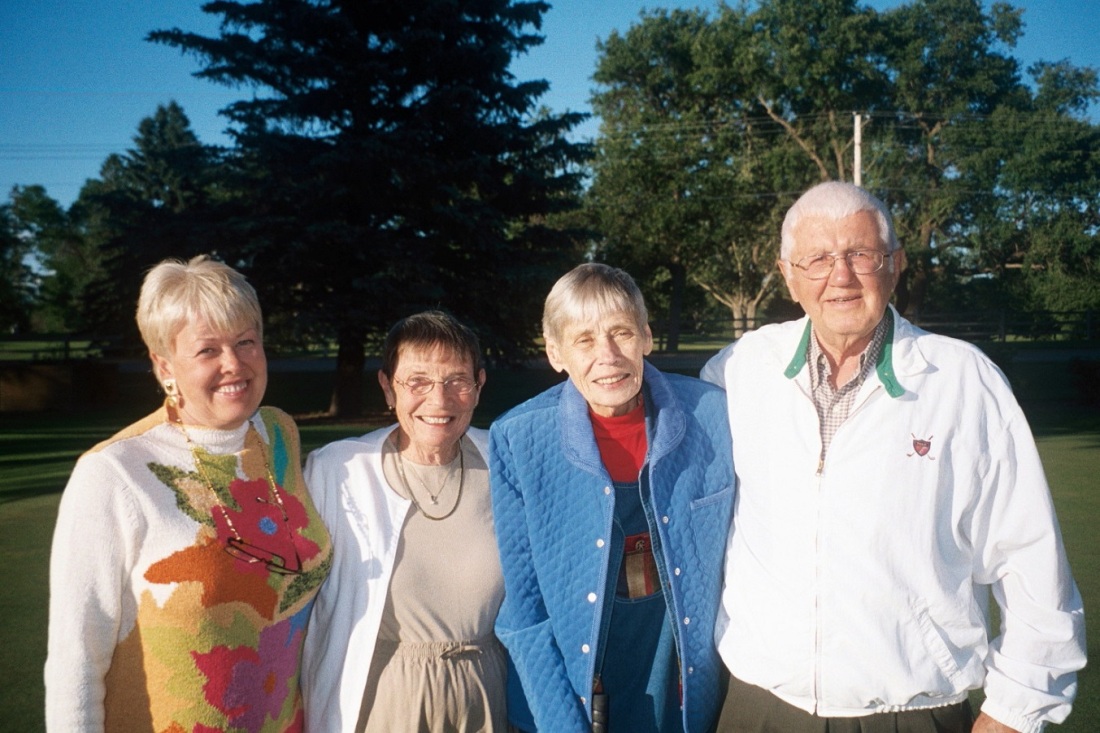 [As the Super gives it a run, that was my Ford Expedition in the background, parked illegally . . . ]

[Then it was on to Carlos Creek Winery.  Remember this bar configuration?] 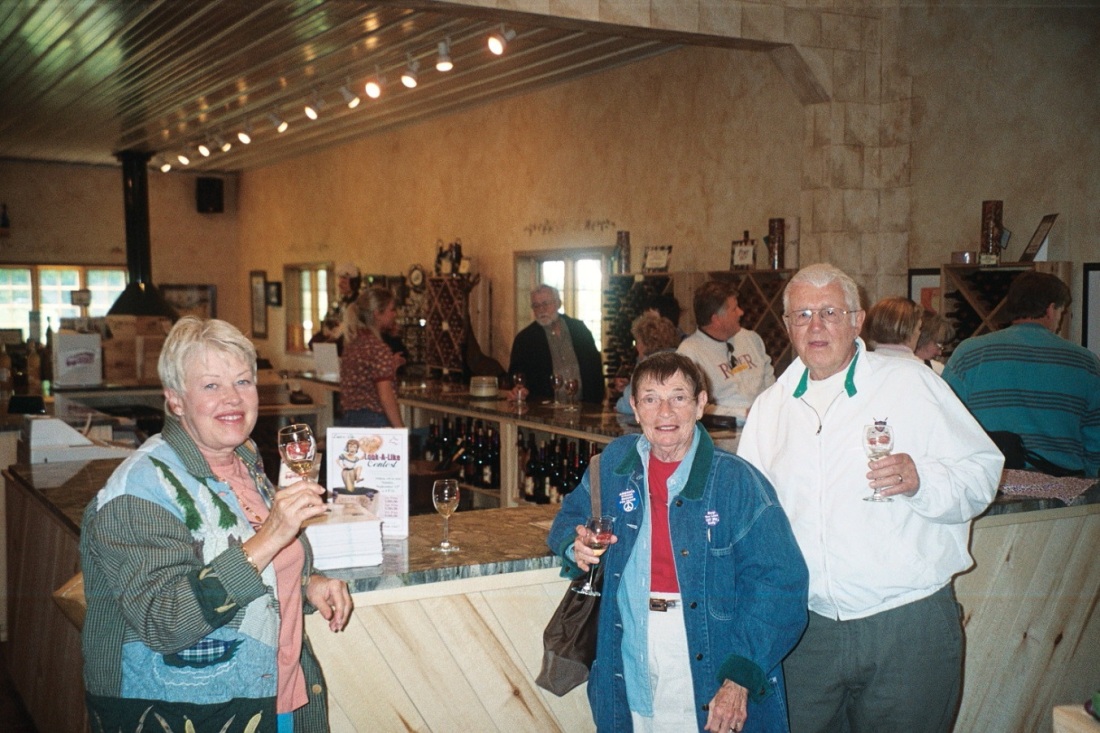 A man’s womenfolk, whatever their outward show of respect for his merit and authority, always regard him secretly as an ass, and with something akin to pity.  ~  H.L. Mencken 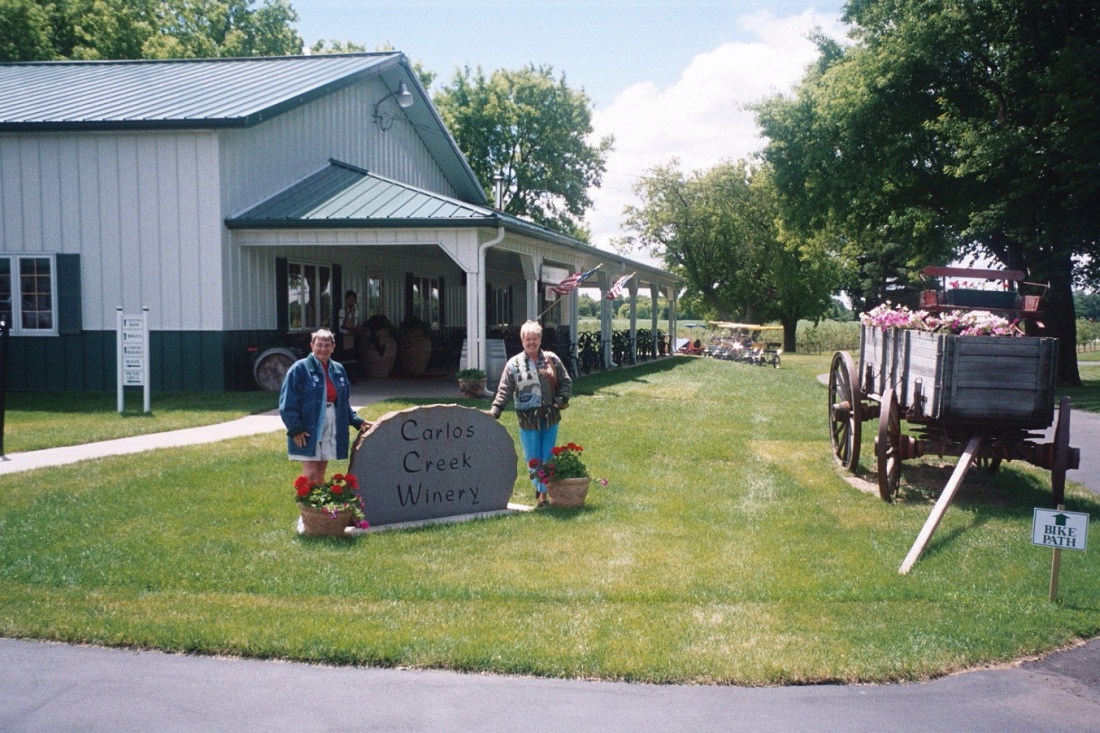 [While I took off with the pictured “Weakie” for a golf adventure in Minnesota’s faraway north country – the Quarry and Giants Ridge courses in Biwabik . . . ] 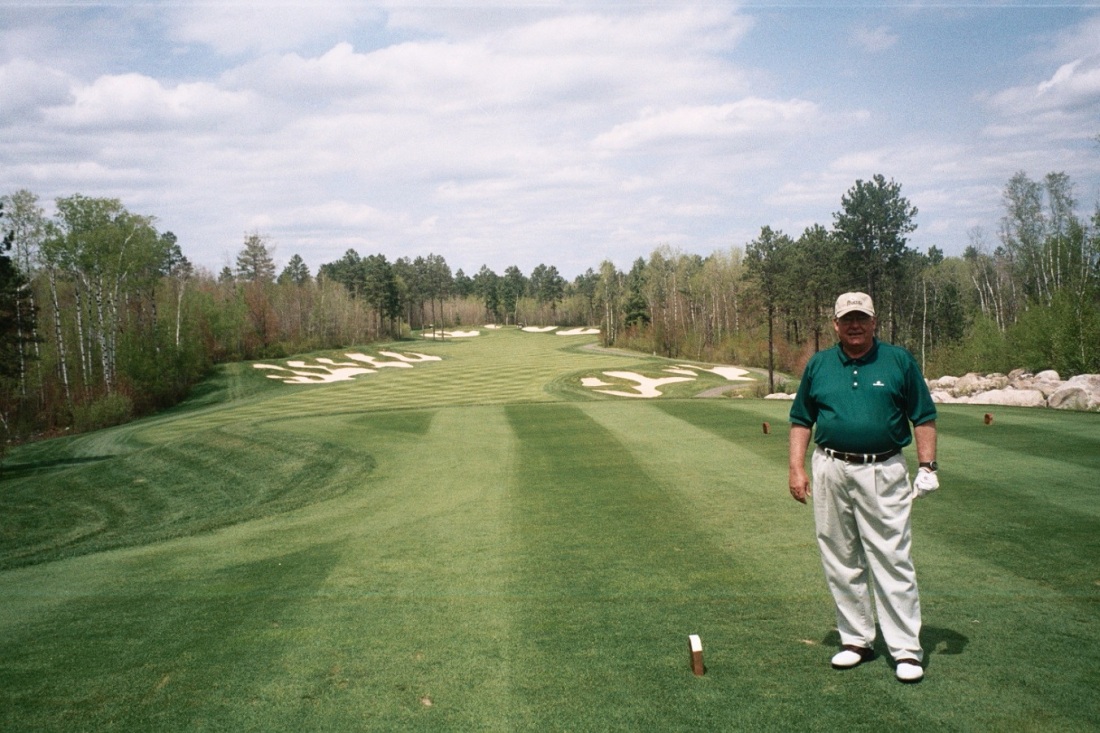 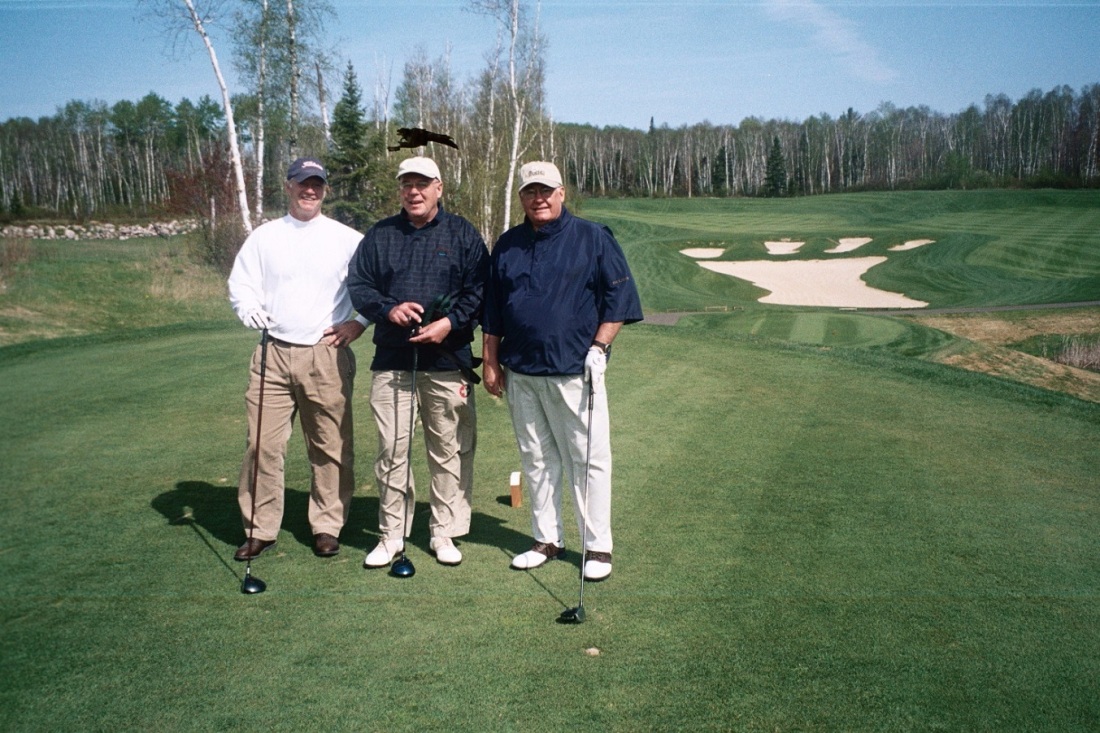 [They were both left-handed hockey players who hit the ball a ton . . . ]

[But “Weakie” and I were able to fend them off with our shorter, but keeping the ball in play, game . . . ]

[And then the Super’s sister Rita came up from Nashville, Indiana, and we visited Aunt Mary Kay and Uncle Tom at their place in North Oaks . . . ]

A cactus doesn’t live in the desert because it likes the desert; it lives there because the desert hasn’t killed it yet.  ~  Hope Jahren

[And then, before we knew, we were at Mary Kay and Tom’s other home in Desert Mountain, Arizona.  I forget how long they maintained both places before they settled permanently in Arizona . . . ]

[They treated us to a round of golf at one of the multiple courses at Desert Mountain . . . ] 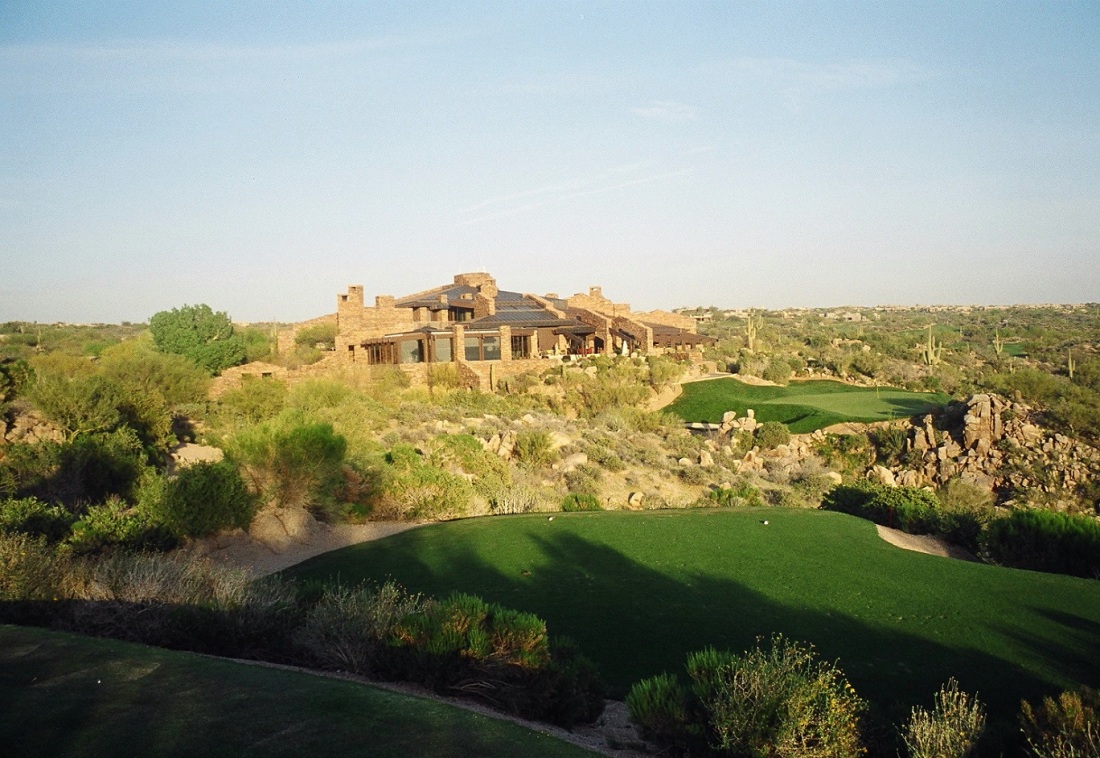 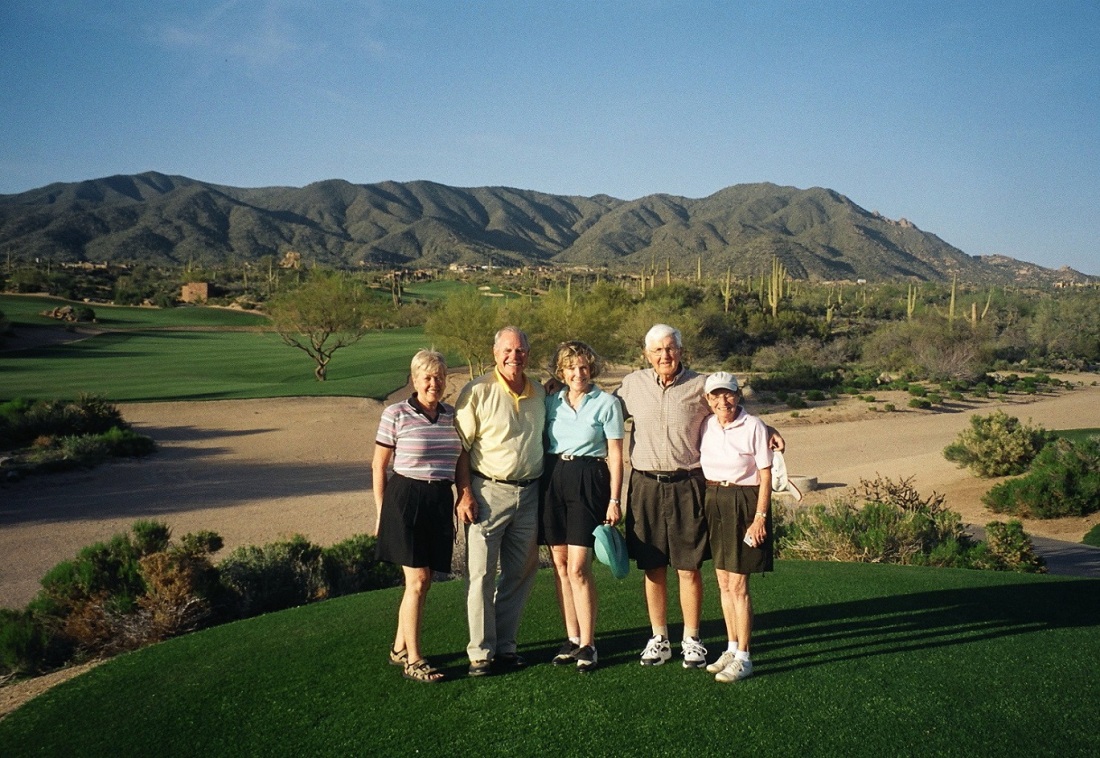 I don’t look like a desert person because I stay indoors most of the day and fool around at night. That’s what the desert animals do – they don’t have a tan either.  ~  Don Van Vliet 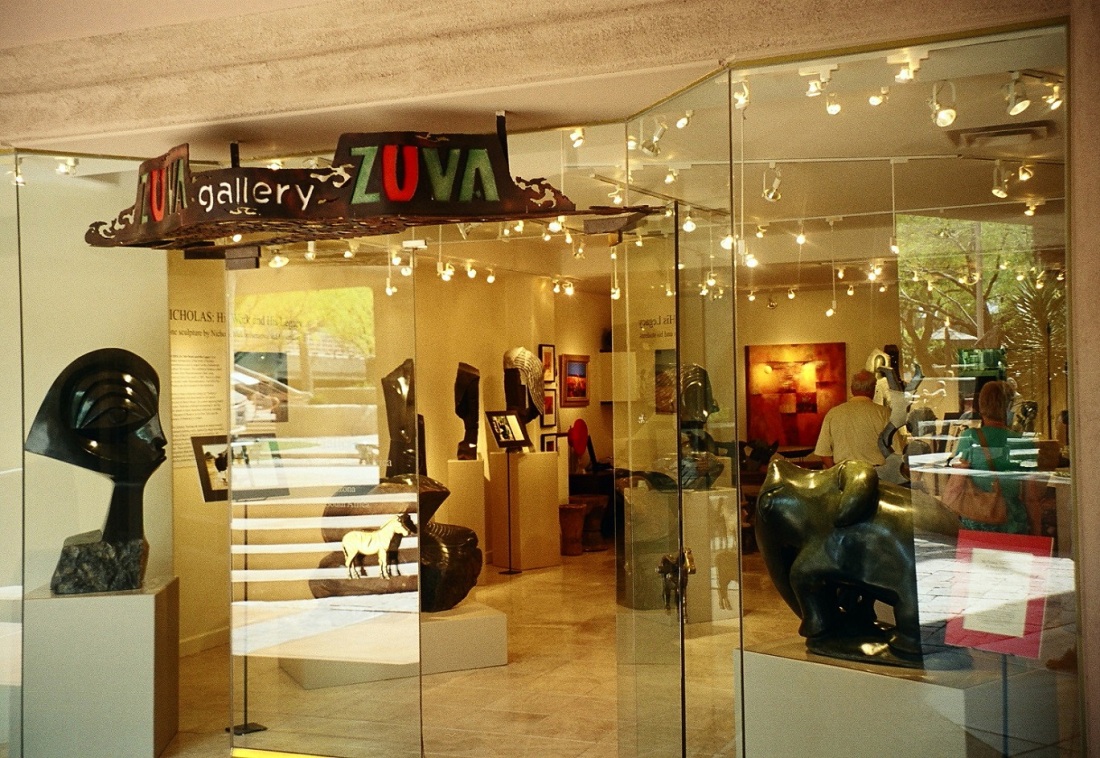 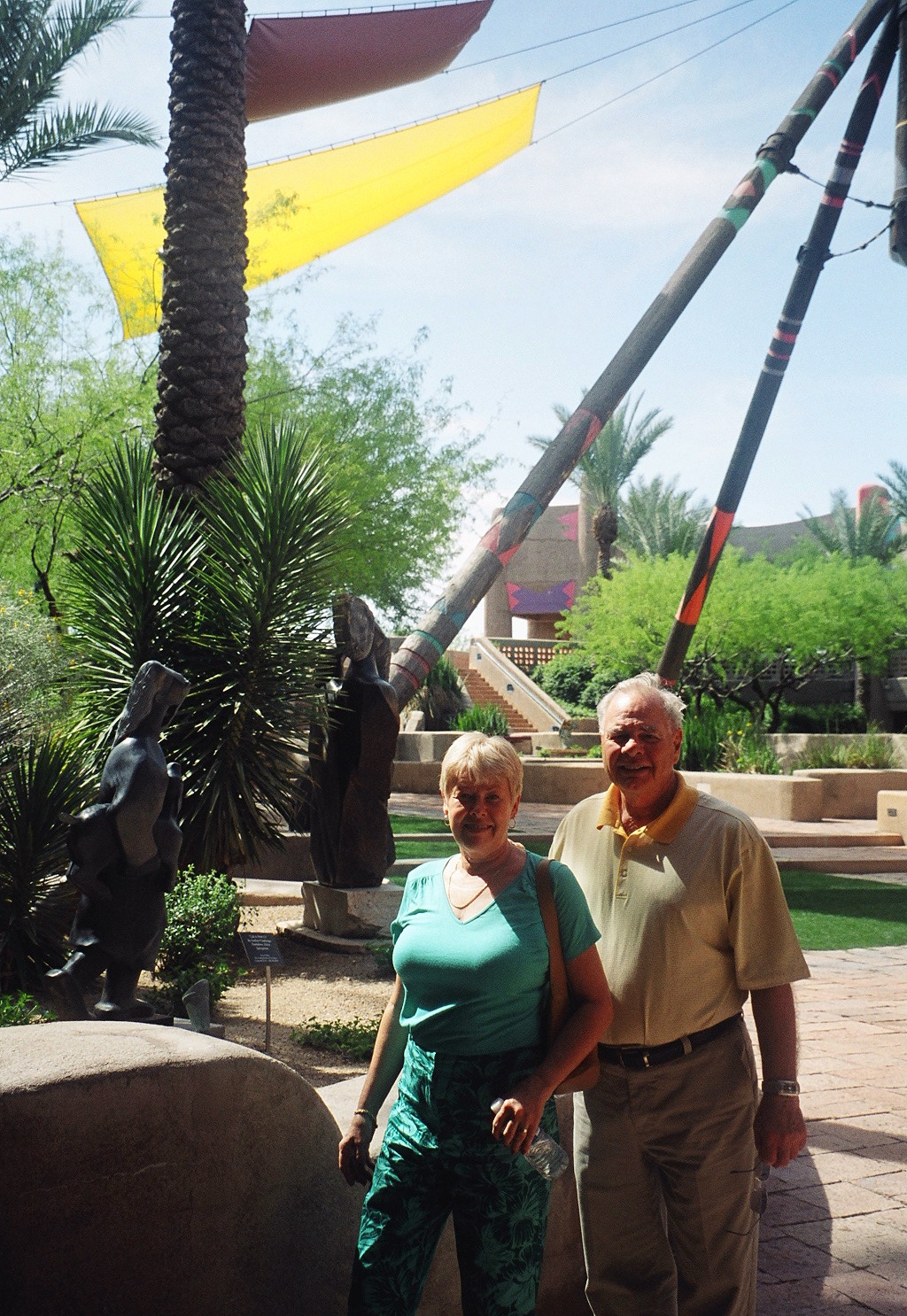 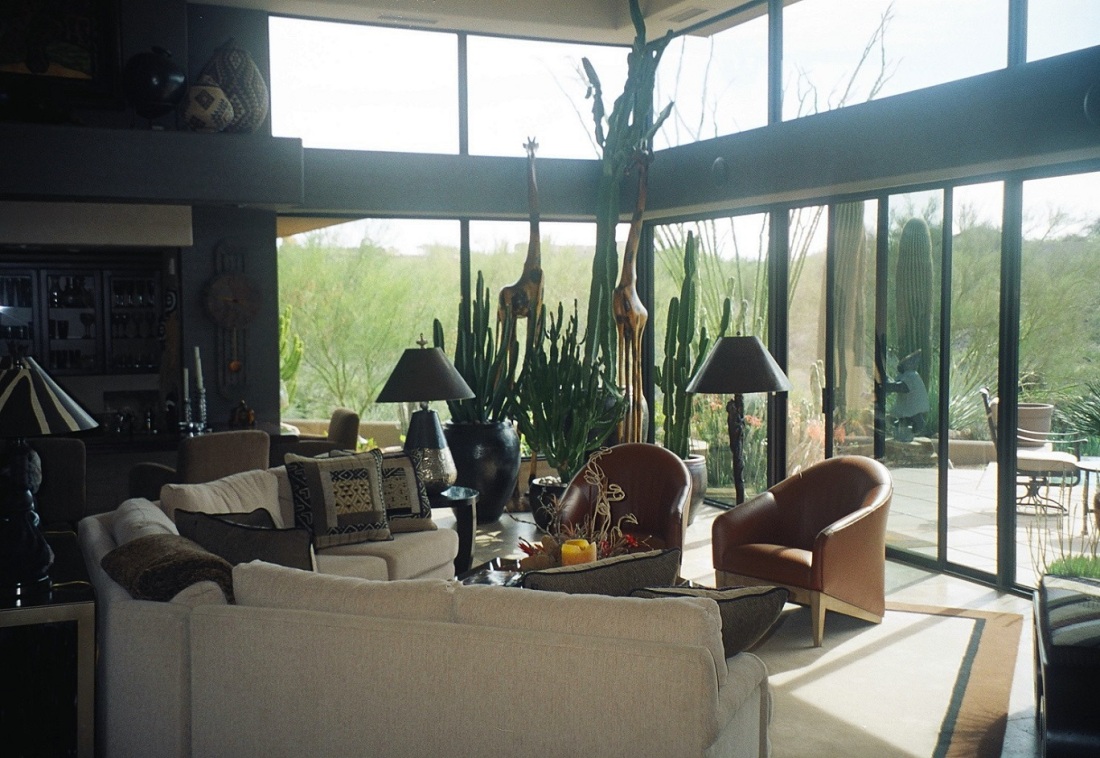 [African stone sculptures both inside and outside the house . . . ] 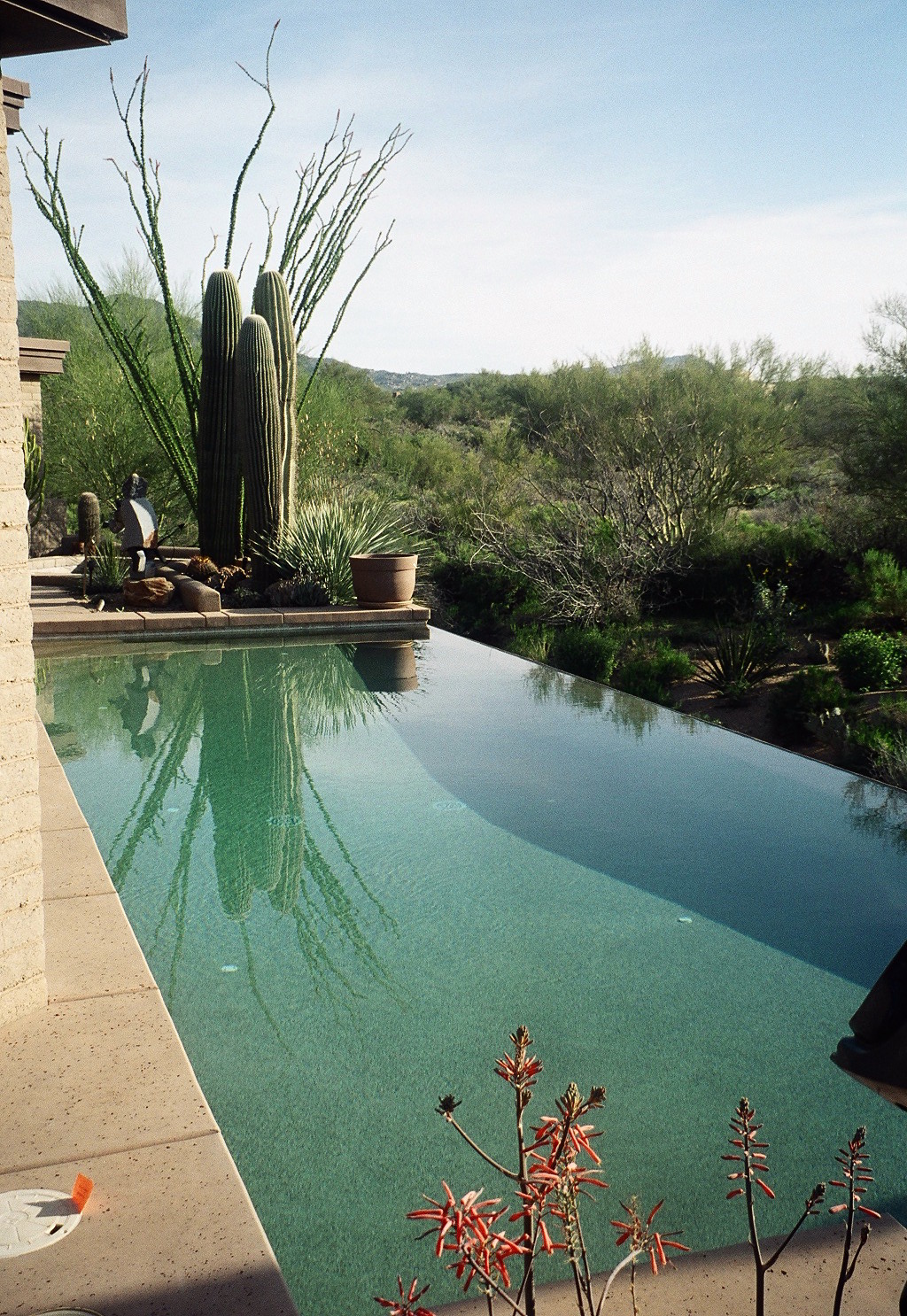 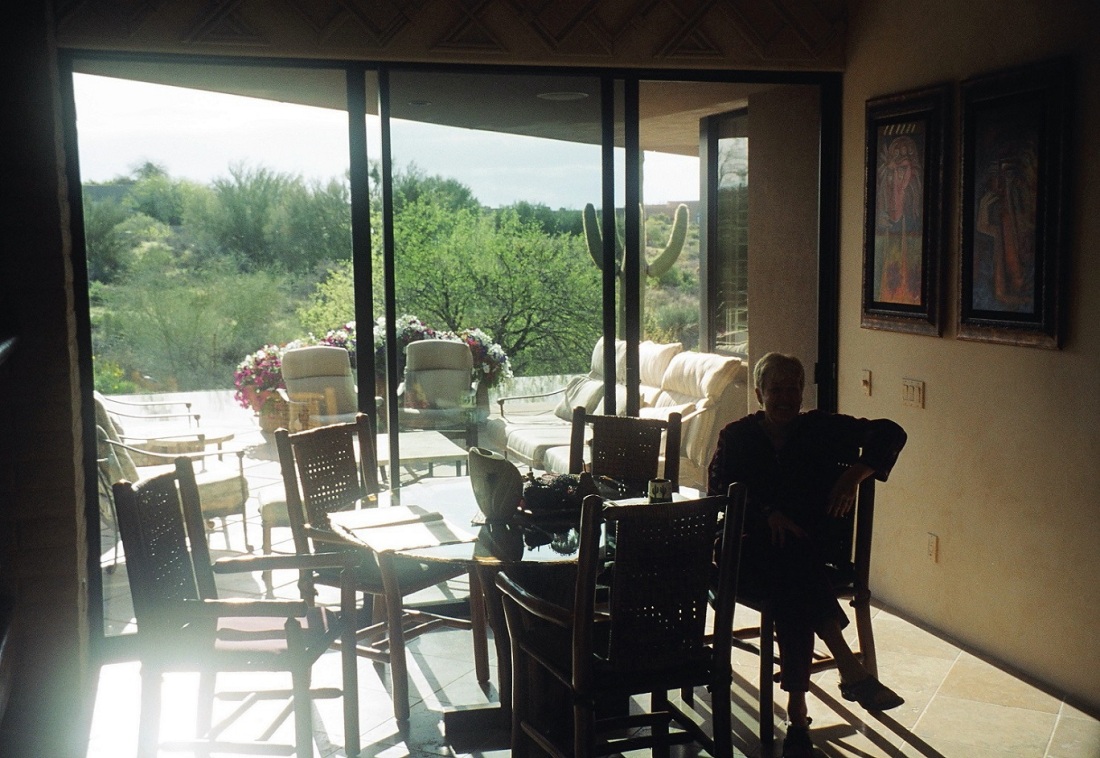 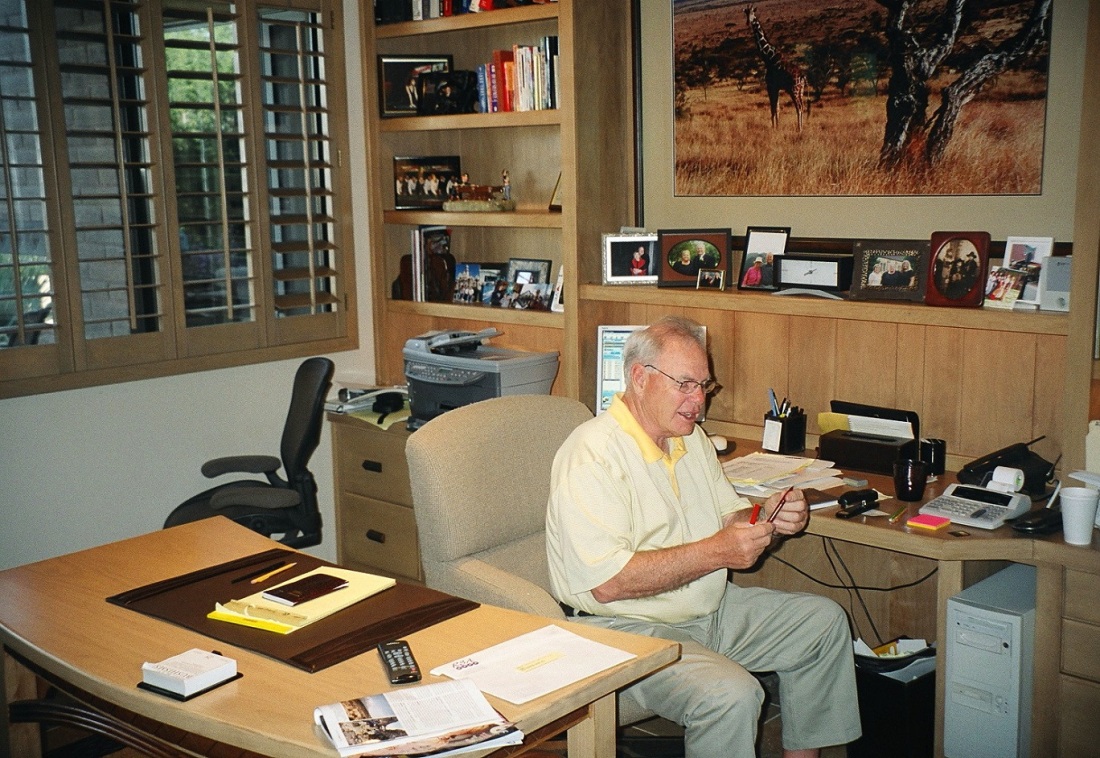 I like the desert for short periods of time, from inside a car, with the windows rolled up, and the doors locked. I prefer beach resorts with room service.  ~  Anne Lamott

I grew up in Arizona. I love it. I’m a part of the desert. I feel like, really, I’m from the Sonoran Desert, which is – extends to both sides of the border. I’m really from that part of Mexico, also. And I hate that there’s a fence, you know, running through it.  ~  Linda Ronstadt

I always thought the desert was the antithesis of peace – something that attacks you. So you don’t go to the desert for peace.  ~  Sam Shepard