A country like Belgium, or socialist countries in central Europe spend more money on art education than the United States, which is a really puzzling thought.  ~  Mikhail Baryshnikov

[Châtel is a commune in the Upper Savoy department in the Auvergne-Rhone-Alpes region in south-eastern France.  It is situated in the northern French Alps on the French/Swiss border and is a popular ski resort.  Despite its development into a major ski resort, the village still retains many of its traditional alpine characteristics (Wikipedia).]

[But it was early April and there wasn’t much snow left.  I don’t think anybody in our group skied . . . ] 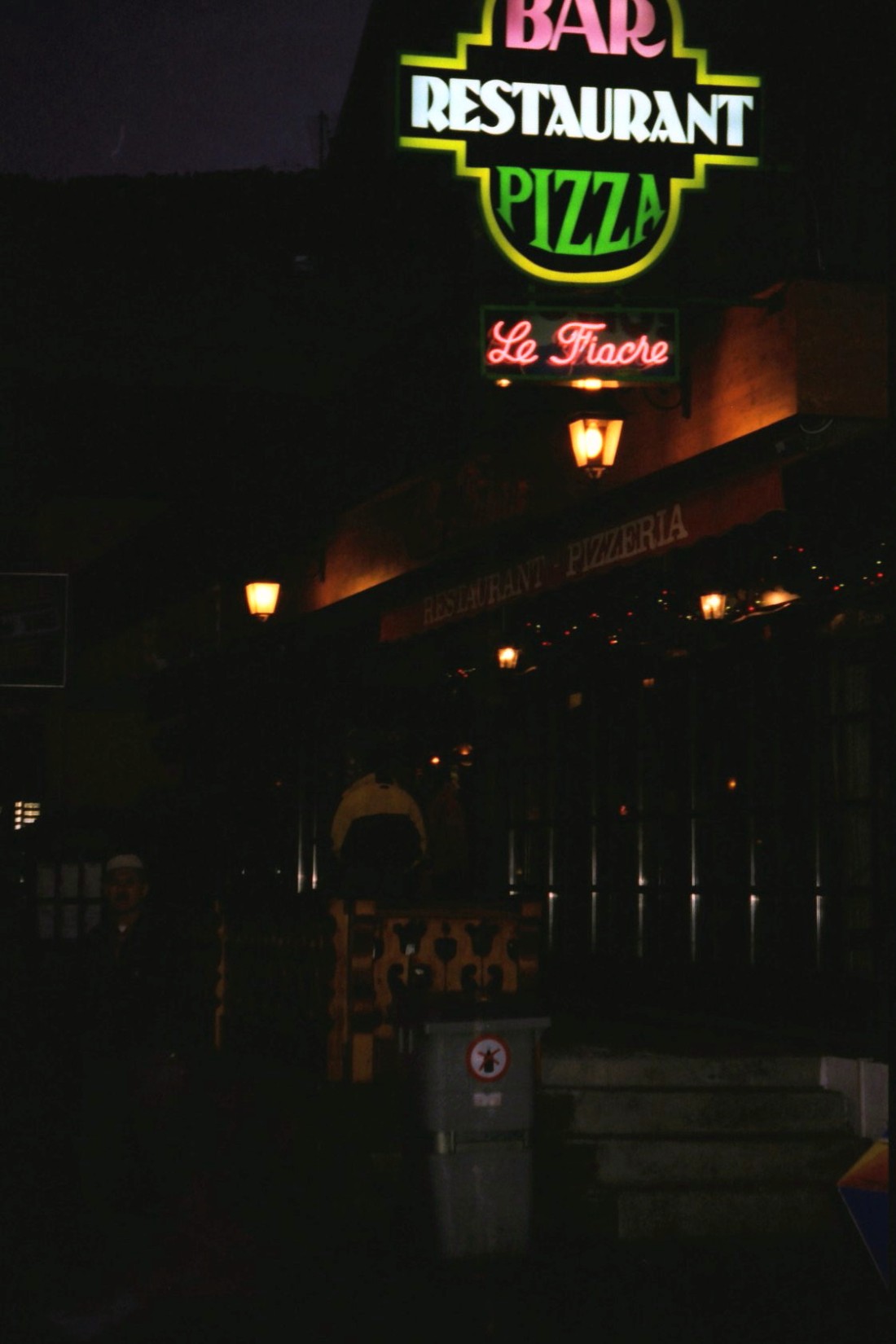 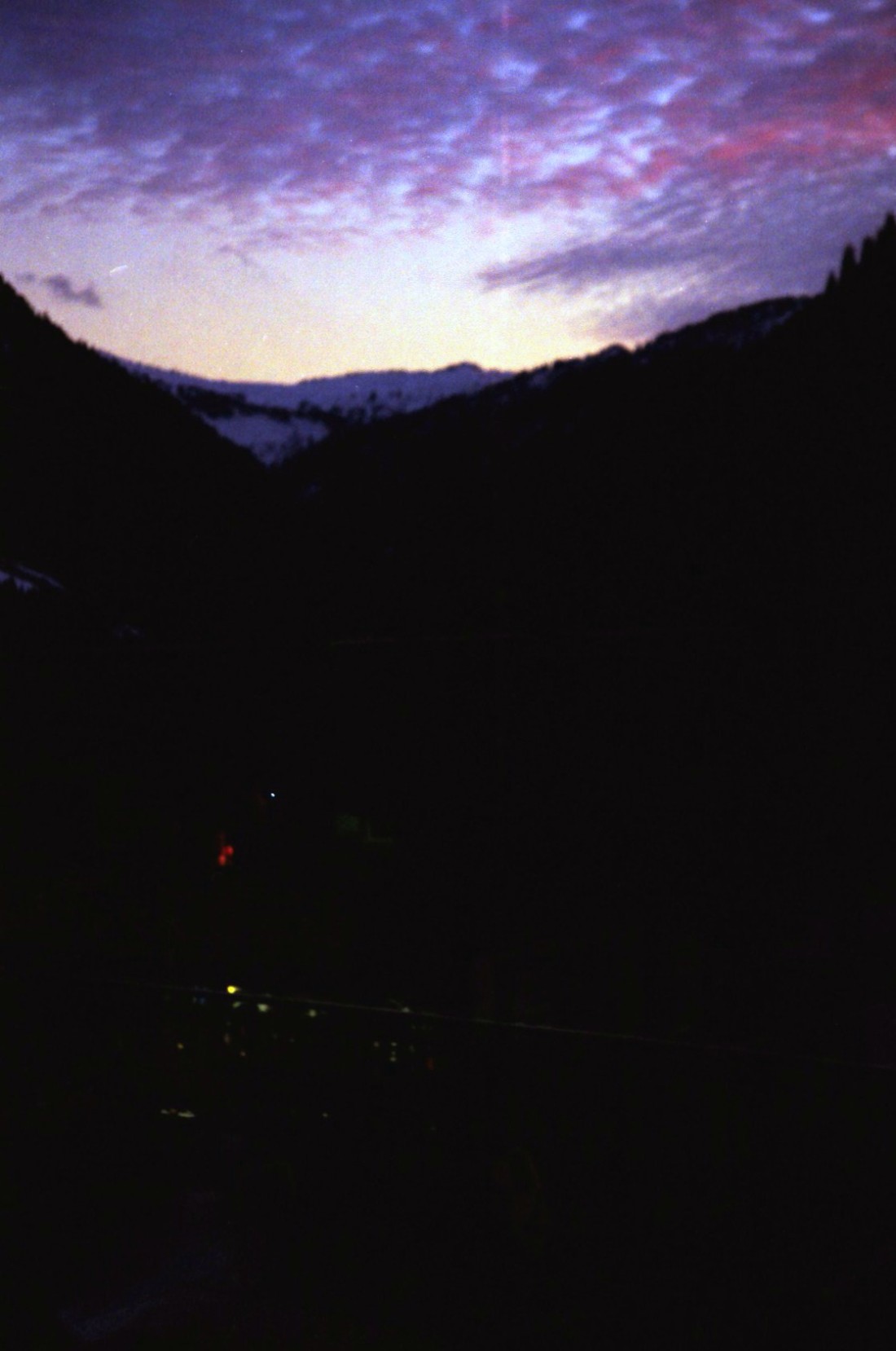 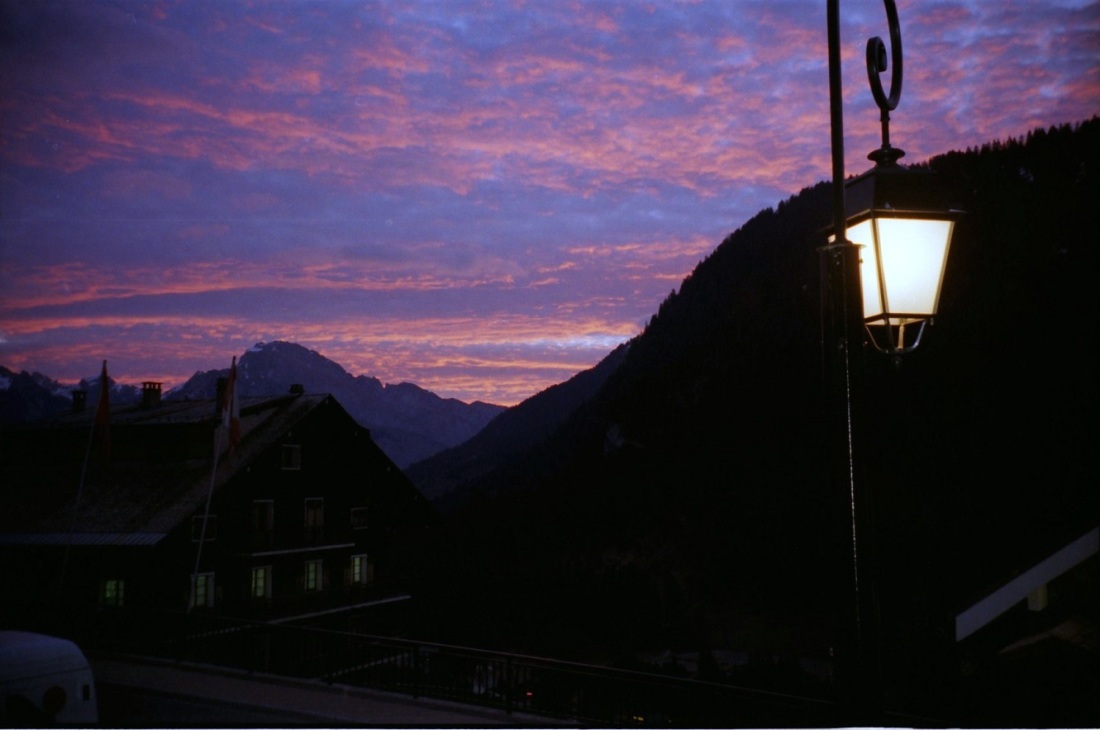 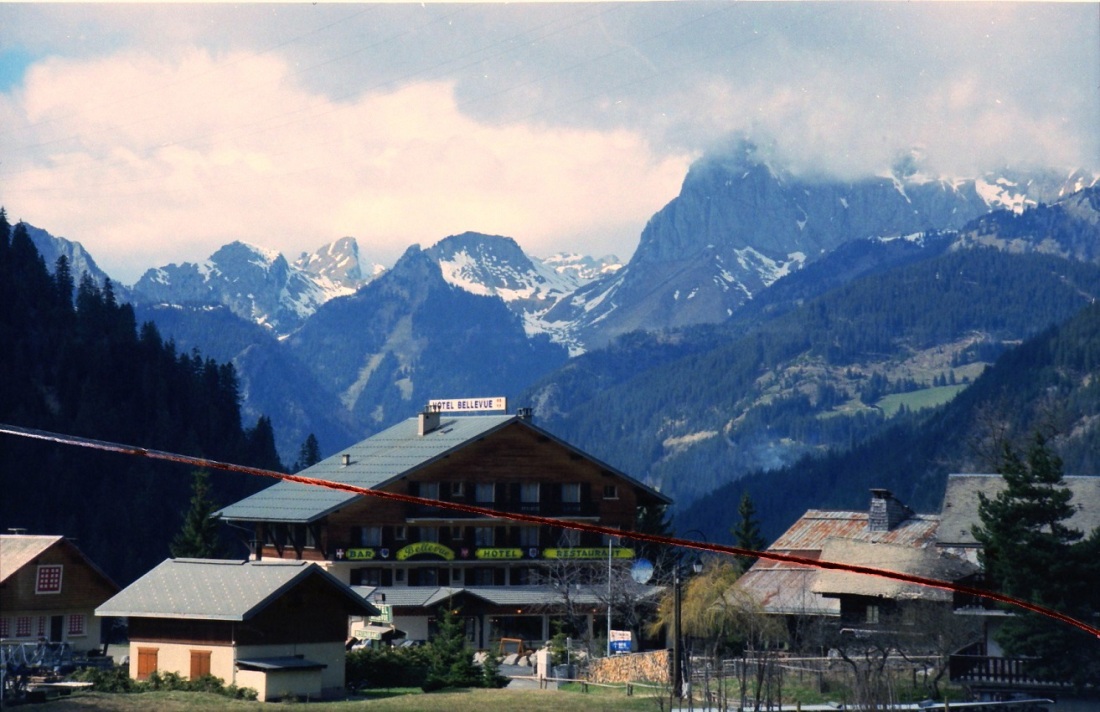 I can’t understand why men make all this fuss about Everest — it’s only a mountain.  ~ Junko Tabei, first woman to climb Everest

[Located in the center of the village, the Super-Châtel gondola takes you at an altitude of 1650m.  I have no recollection of this . . . ] 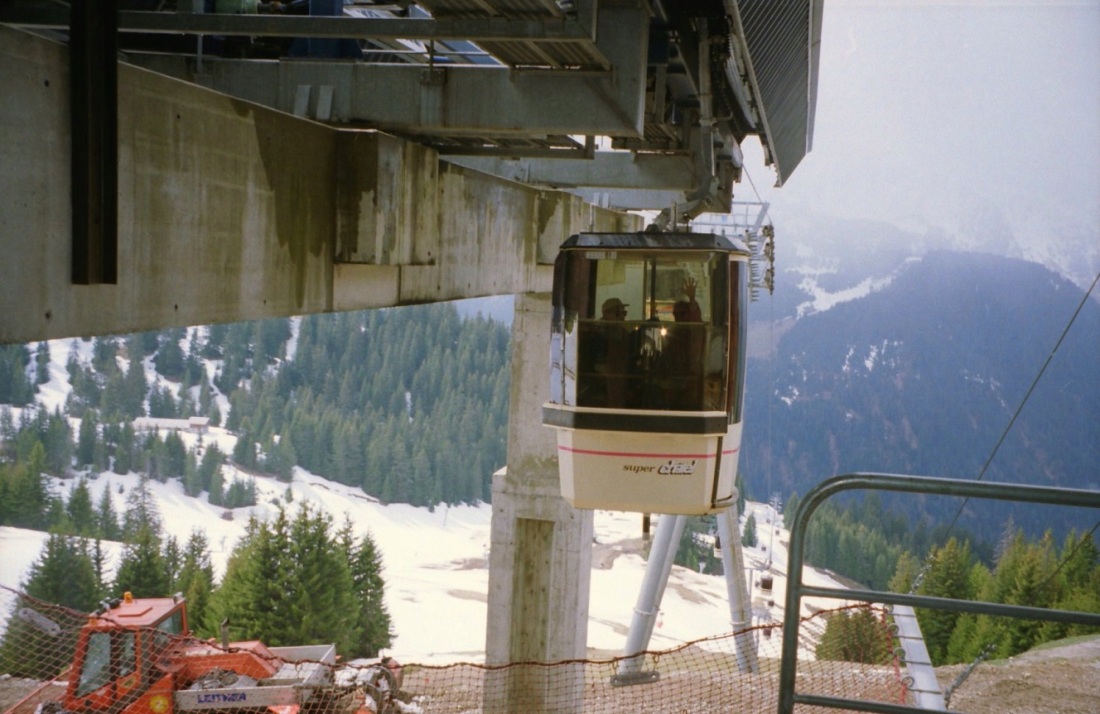 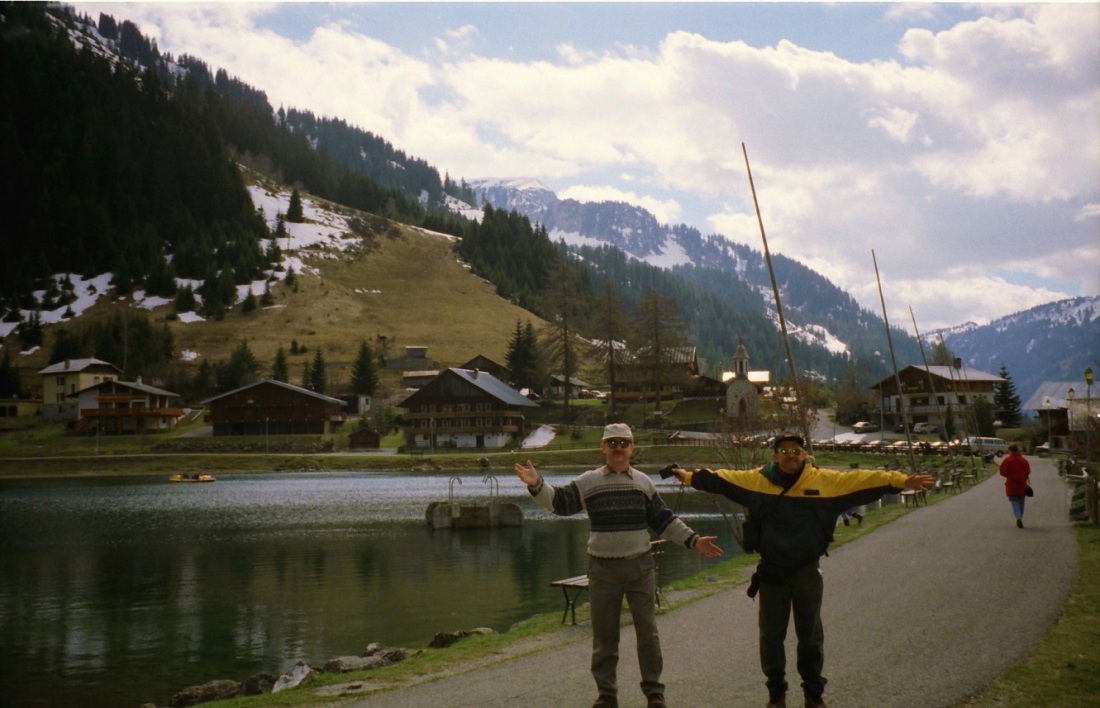 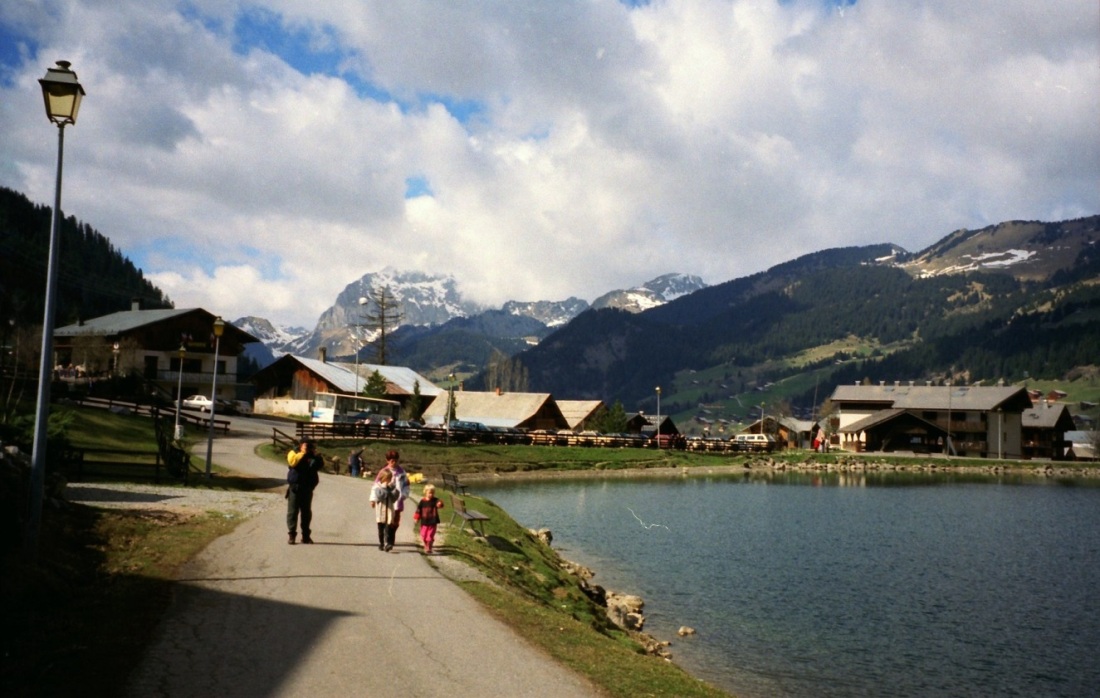 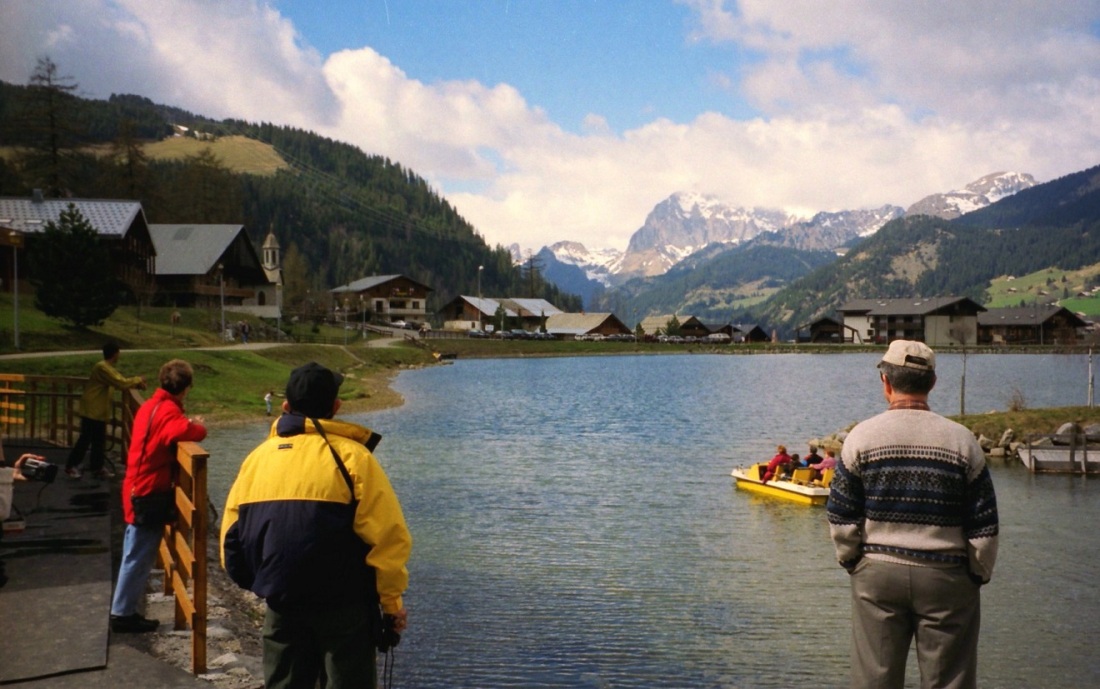 [The Château de la Bâtiaz was built in 1260 and is the only remaining witness to the medieval era (www.valais.ch/).  I think I’m correct, but I have no personal remembrance of this . . . ]

The most beautiful gift of nature is that it gives one pleasure to look around and try to comprehend what we see.  ~  Albert Einstein 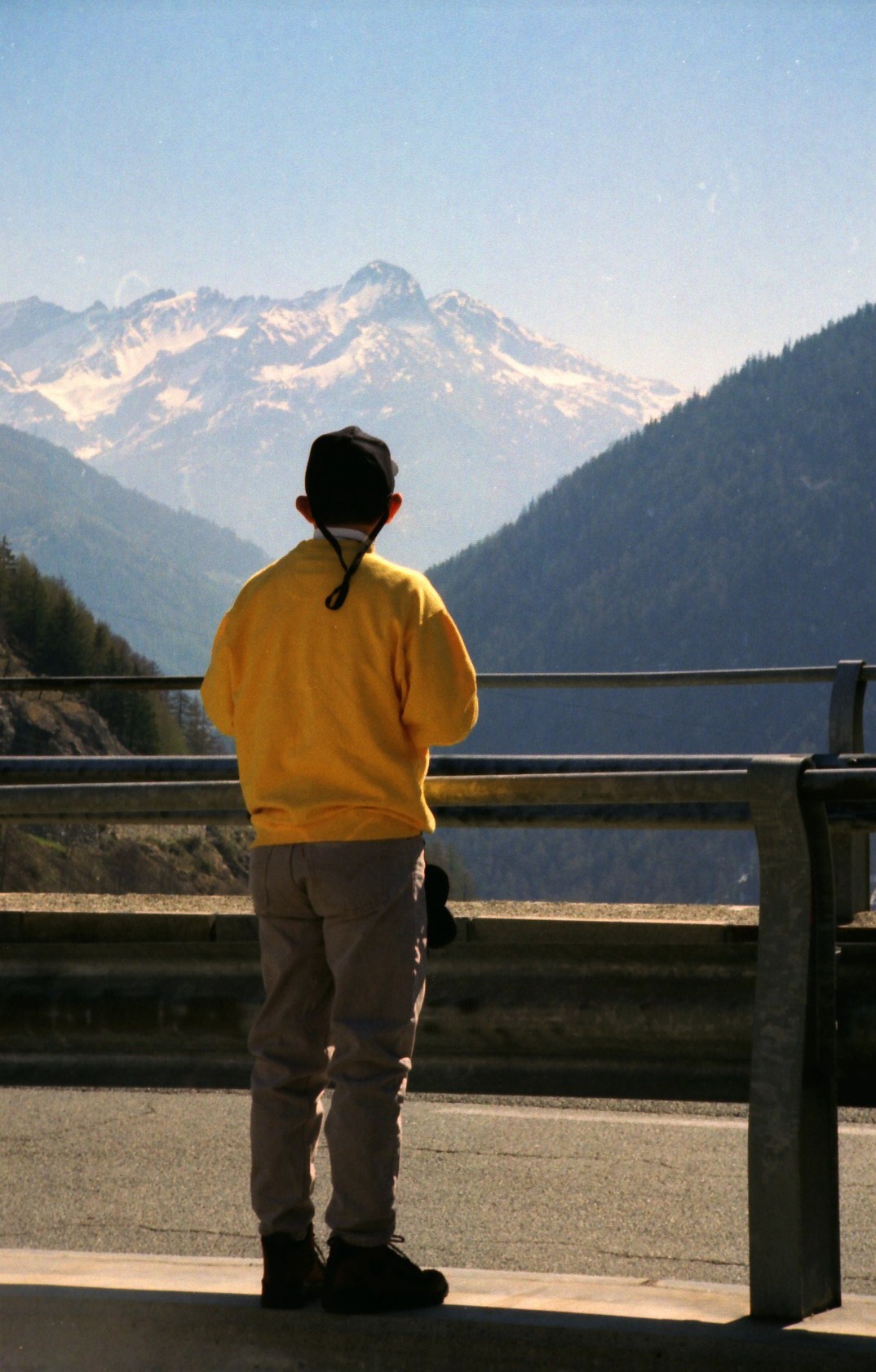 [The covered highway, a defense against avalanches . . . ] 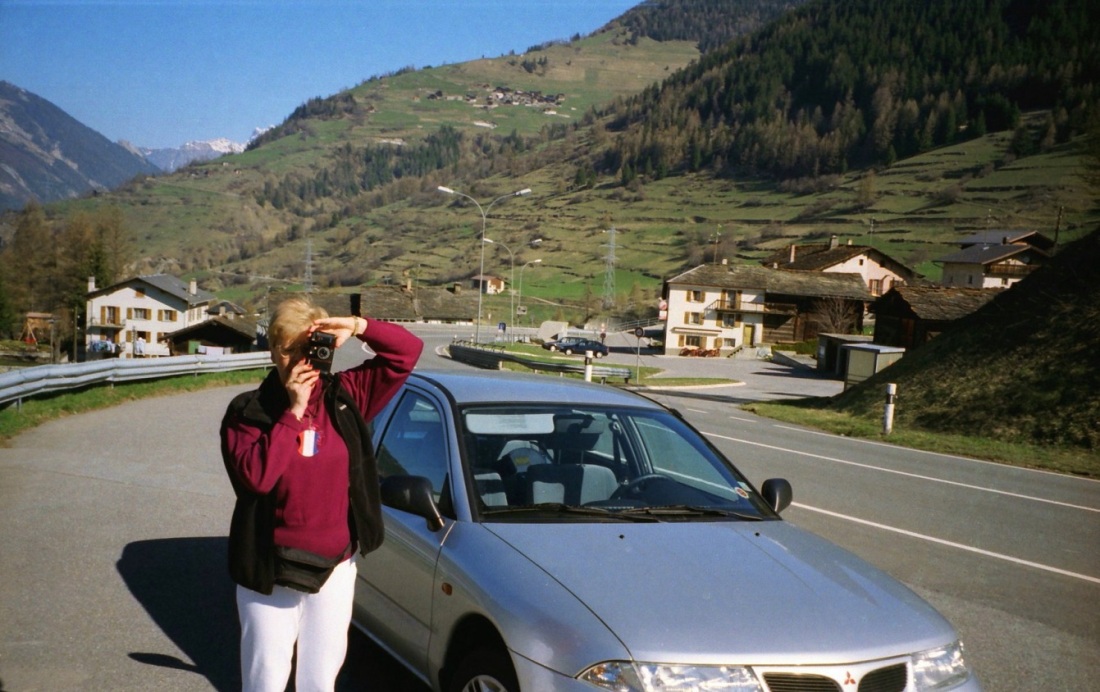 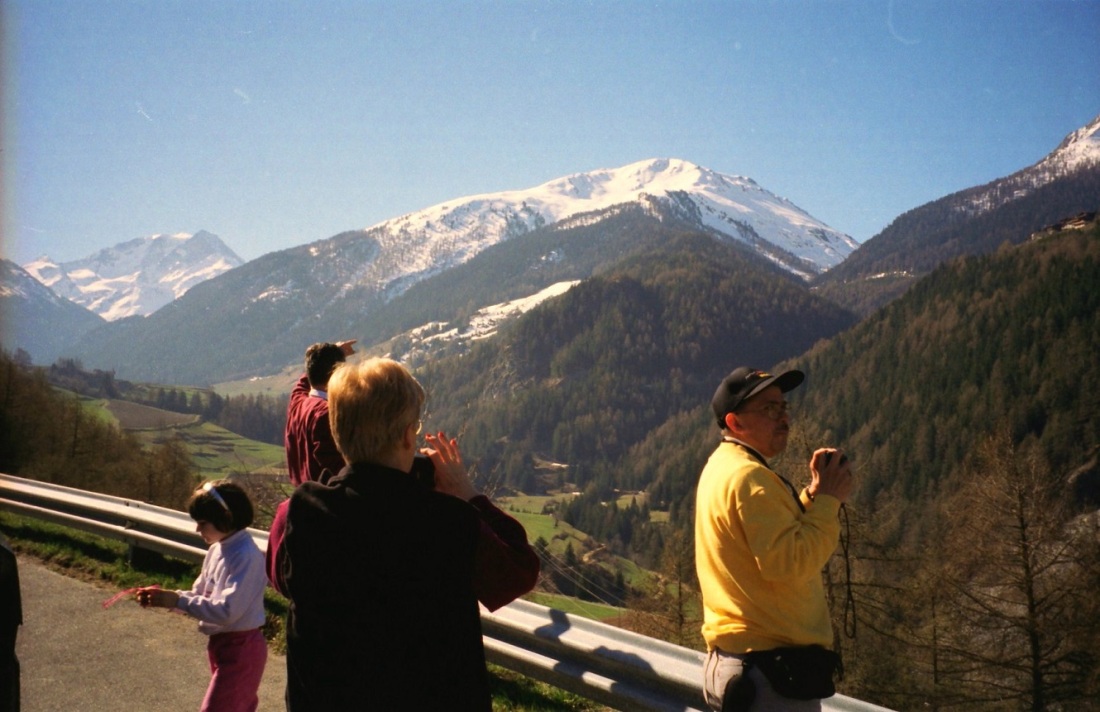 There is probably no pleasure equal to the pleasure of climbing a dangerous Alp; but it is a pleasure which is confined strictly to people who can find pleasure in it.  ~  Mark Twain 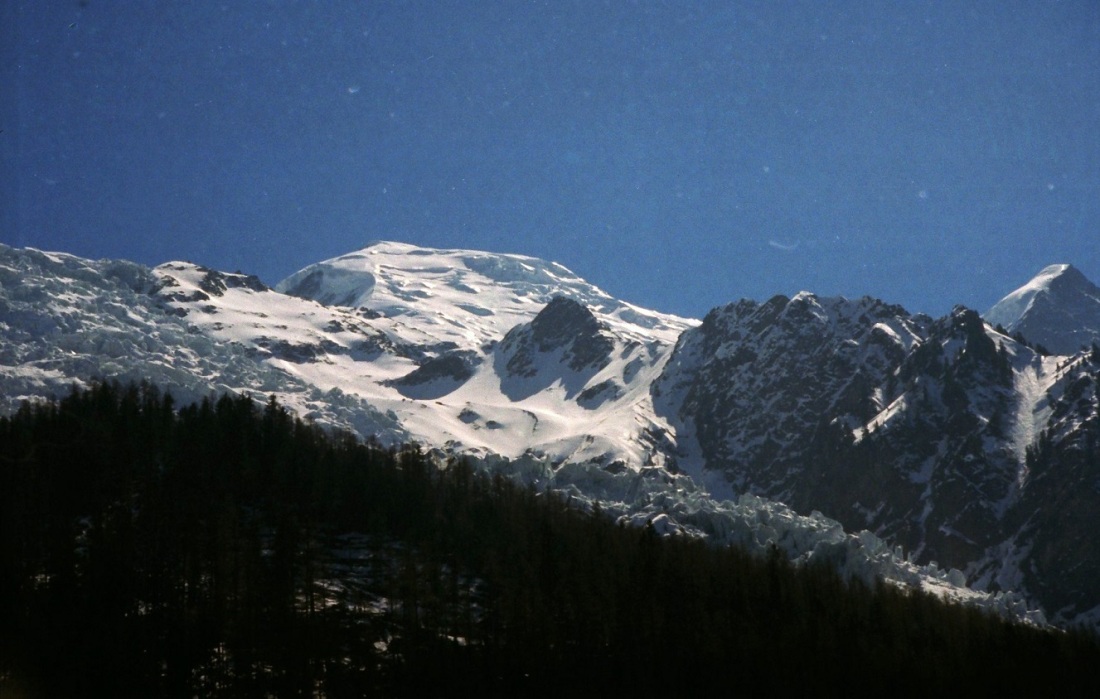 [The monument at the entrance to the Mont Blanc Tunnel from the French side.  The Mont Blanc Tunnel is a highway tunnel between France and Italy.  It links Chamonix, Haute-Savoie, France with Courmayeur, Aosta Valley, Italy.  The passageway is one of the major trans-Alpine transport routes, particularly for Italy, which relies on this tunnel for transporting as much as one-third of its freight to northern Europe (Wikipedia).]

[Mont Blanc (“White Mountain”) is the second-highest mountain in Europe after Mount Elbrus. It is the highest mountain in the Alps, rising 4,808 m (15,774 ft) above sea level. It is the eleventh-most prominent peak in the world.  The mountain stands in a range called the Graian Alps, between the regions of Aosta Valley, Italy, and Savoie and Haute-Savoie, France (Wikipedia).]

The skiing center of the world is southeastern Indiana, where I like to call home. It looks like the Alps there; it’s crazy.  ~  Nick Goepper 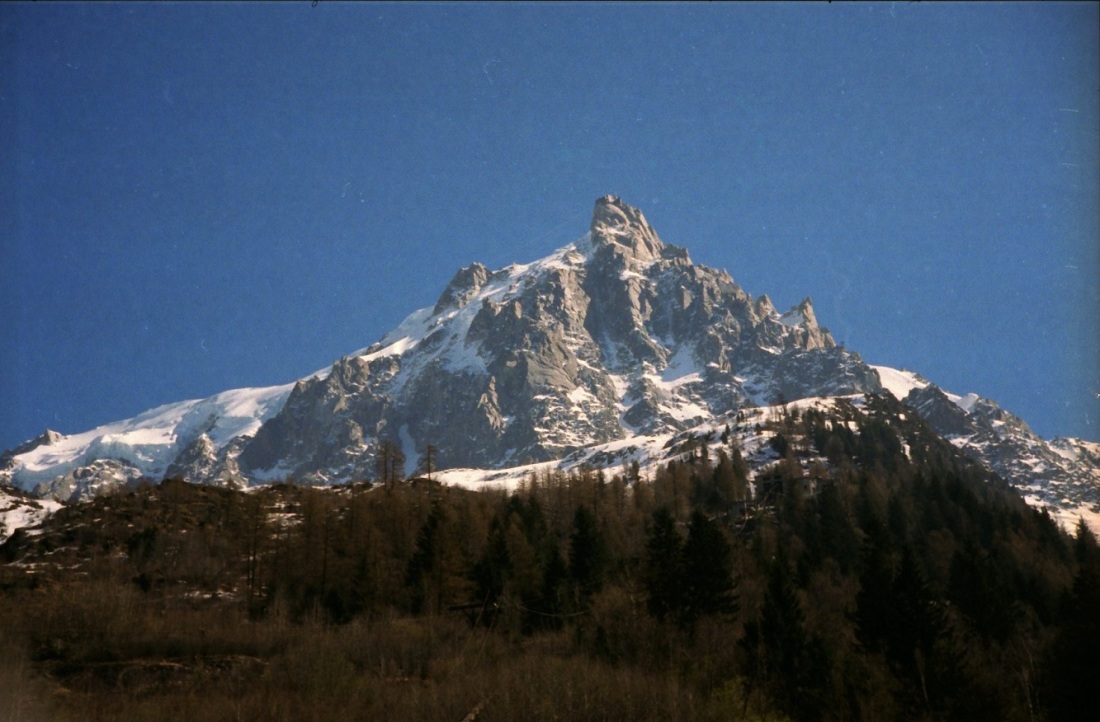 [If a playwright tried to see eye to eye with everybody, he would get the worst case of strabismus since Hannibal lost an eye trying to count his nineteen elephants during a snowstorm while crossing the Alps.  ~  James Thurber]
Up Next:  More Europe . . .